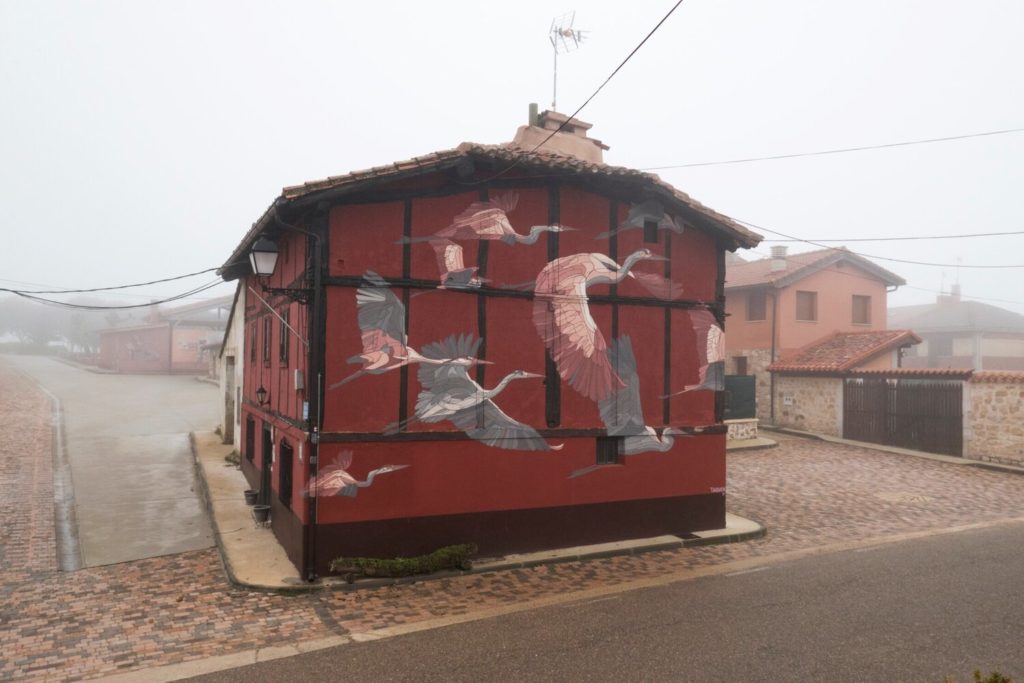 Taquen was born in Coruña, Spain (1992). Based in Madrid, he graduated in Fine Arts from the Complutense University of Madrid. Interested in changes, movement and the relationship between human beings and the environment during this process. He perceives urban art as a tool for positive transformation and social cohesion, understanding space as something shared and that we must respect. END_OF_DOCUMENT_TOKEN_TO_BE_REPLACED 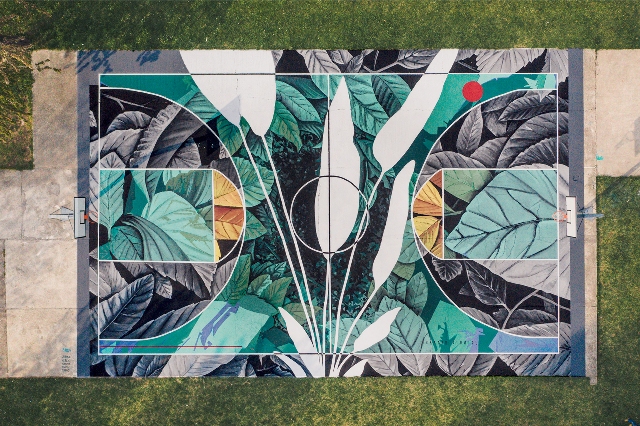 DIOSSIDO DI CARBONIO & CALATHEA MAKOYANA is the title of the latest stunning artwork of Fabio Petani, for the StreetArtBall project, a regeneration project of the city of Bergamo to paint basketball courts. END_OF_DOCUMENT_TOKEN_TO_BE_REPLACED 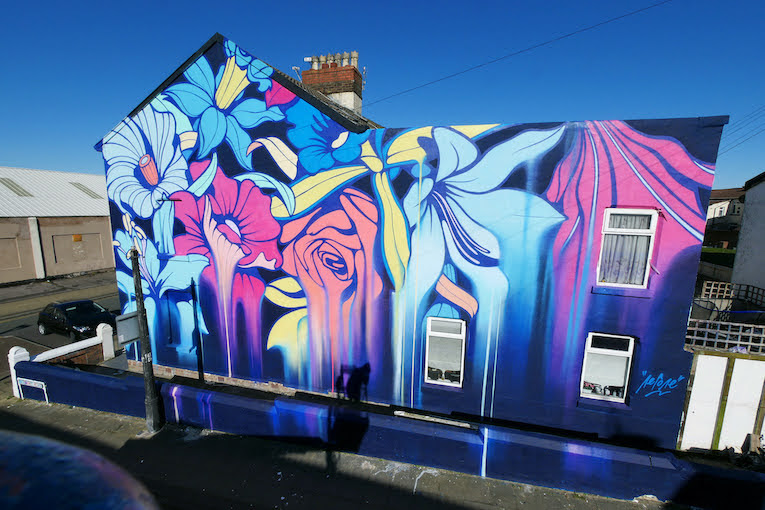 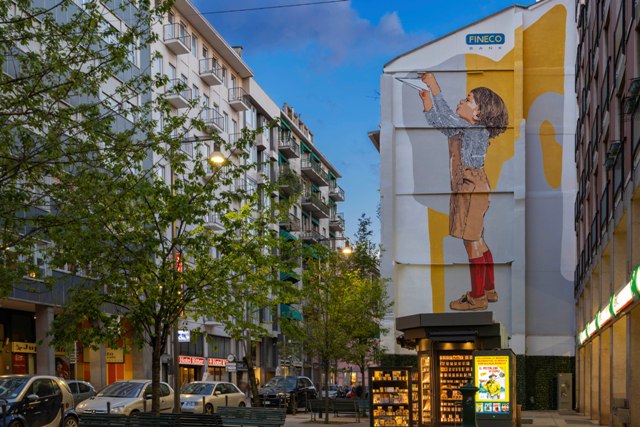 ′′To the Future′′ is the title of a recent mural by Chekos in Milan for an event organised by Street Art In Store. A work that becomes a symbol of courage, freedom and will in chasing our dreams. END_OF_DOCUMENT_TOKEN_TO_BE_REPLACED 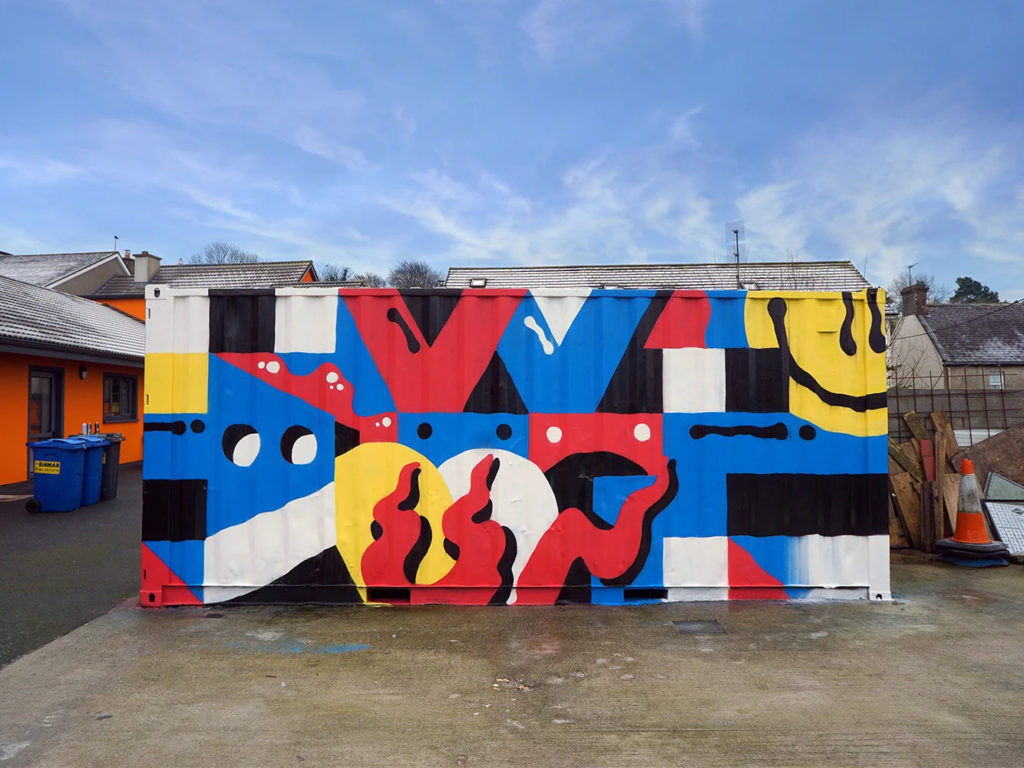 Darren believes that when we lead with curiosity and playfulness, we have the power to truly expand our worlds. This mindset is at the core of his artworks, both in the studio and in the public realm. Born 1987 and raised in a flat roofed council house in Farnborough, Darren spent his early formative years studying and practicing karate at one of the toughest Karate Clubs in the country. He trained hard under Sensei Dave Bishop and won many titles all over the UK. END_OF_DOCUMENT_TOKEN_TO_BE_REPLACED 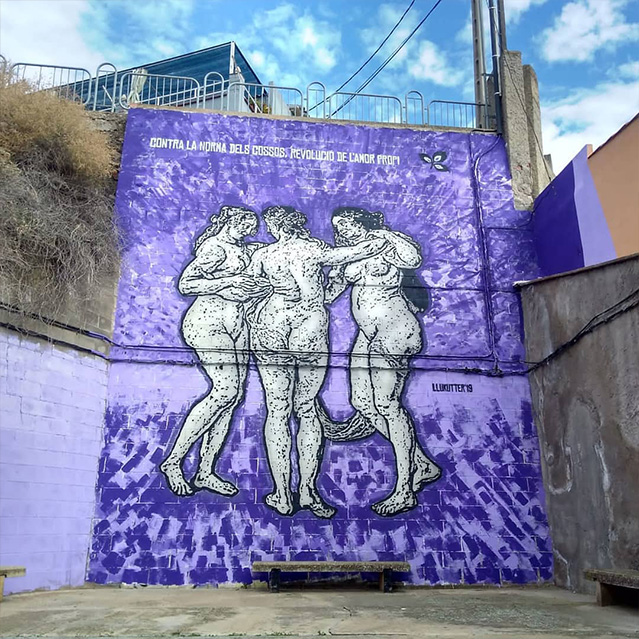 Urban artist and Social Educator, born and residing in Lleida. His work focuses mainly on the stencil technique (template) although he does not miss the opportunity to discover and practice other muralism techniques. Provide more color where it is needed and generate a reaction, a change or at least, not leave indifferent. Growing at the same rate as large projects, large initiatives, with great enthusiasm and without losing the essence, believes in those around him and values everything that can offer, believes in the value of what you do and what you can show the rest. END_OF_DOCUMENT_TOKEN_TO_BE_REPLACED 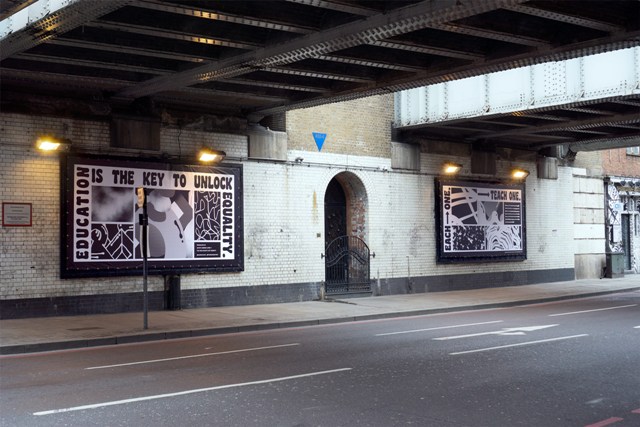 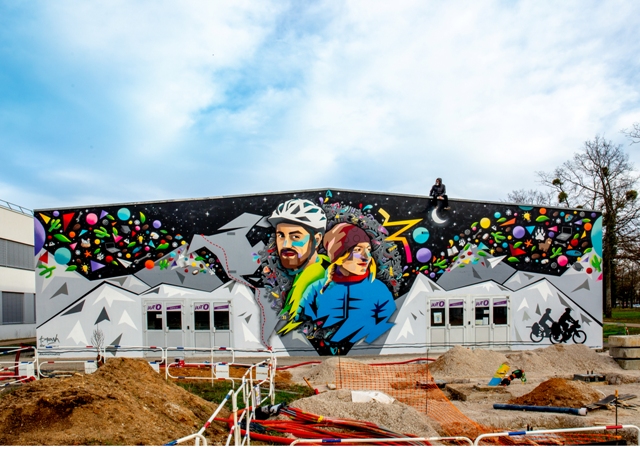 Tim Marsh ‘s latest mural celebrates an expedition between two poles on the longest road in the world, to discover the geography and the soul of the American continent. END_OF_DOCUMENT_TOKEN_TO_BE_REPLACED 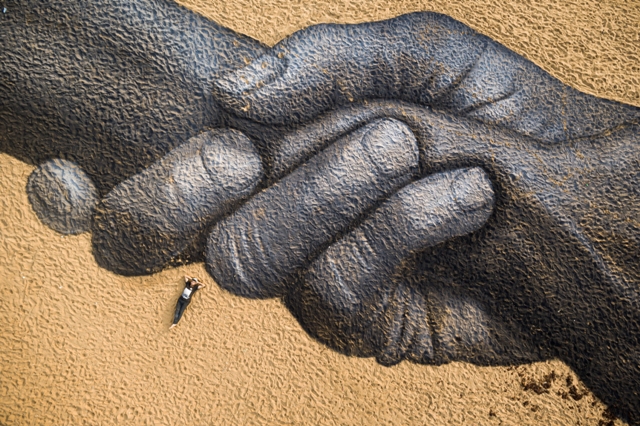 In the footsteps of slavery. Land artist Saype has just achieved the 10th step of his worldwide “Beyond Walls” project. After a year disrupted by the COVID-19 pandemic that has upset the daily life of people around the world, END_OF_DOCUMENT_TOKEN_TO_BE_REPLACED