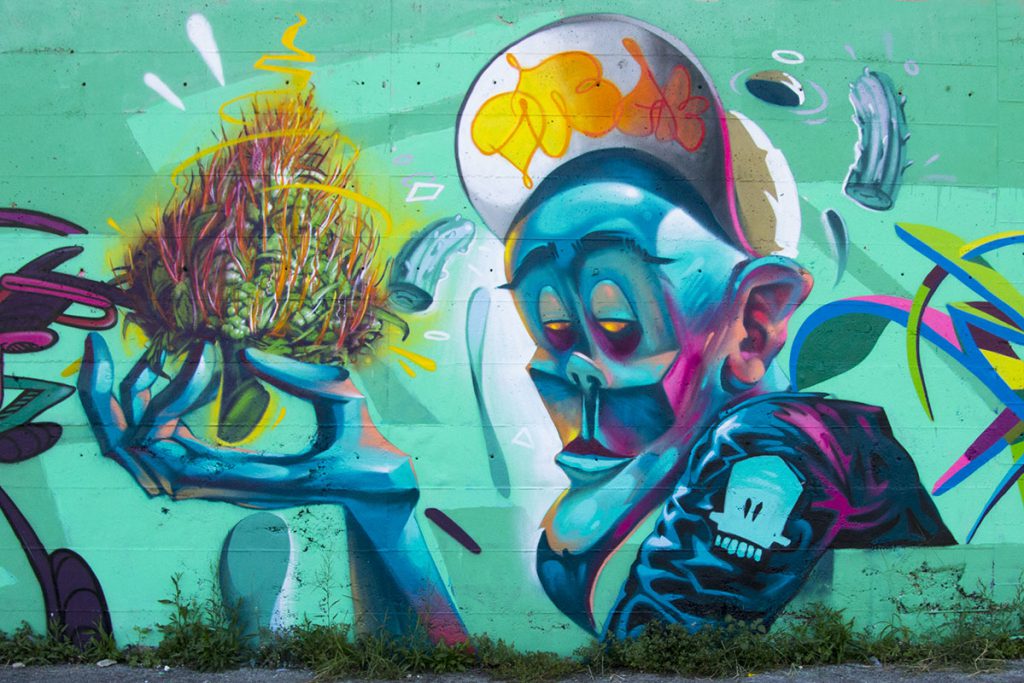 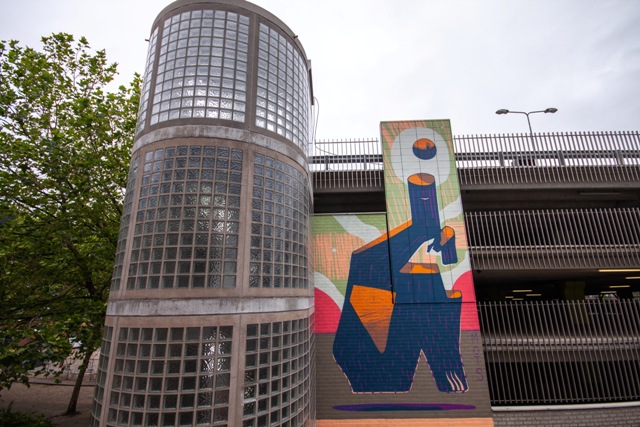 The latest mural realized by Mots is called “Myśl” (polish word for ‘Thought’) and it was painted during Writer’s Block Festival in Leeuwarden, Netherlands. Muralists team, Diogo and Jagoda, created an abstract figure which the idea for it came from how simple shapes can communicate complex ideas, END_OF_DOCUMENT_TOKEN_TO_BE_REPLACED 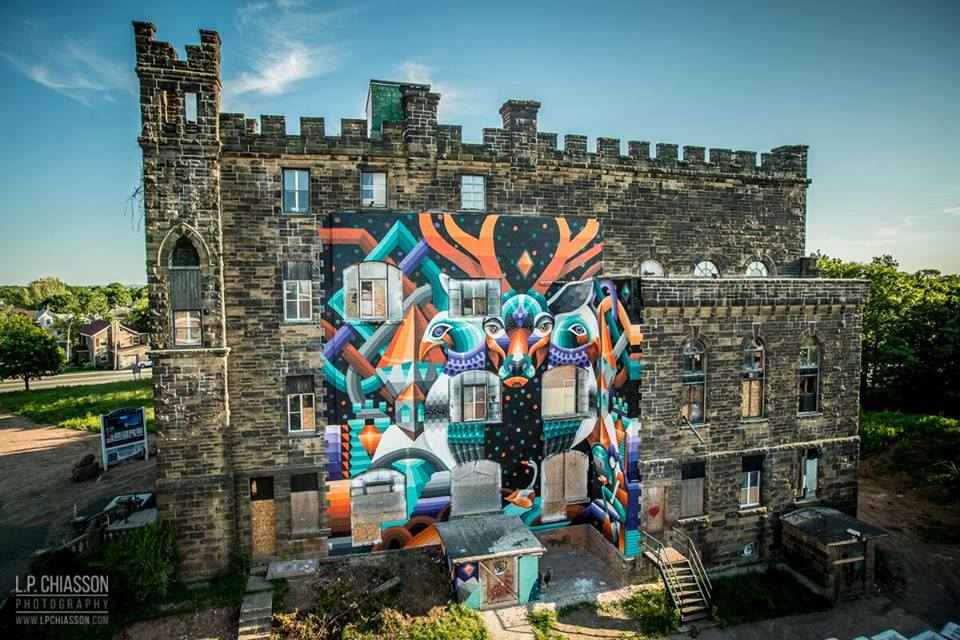 Known for creating psychedelic landscapes using the unique color palette he developed mostly on the streets of New York, Eelco van den Berg is a Dutch painter, muralist, and illustrator. Mesmerized by hip-hop during elementary school (it still influences him greatly), he ventured out, beginning his artistic career by writing graffiti. END_OF_DOCUMENT_TOKEN_TO_BE_REPLACED 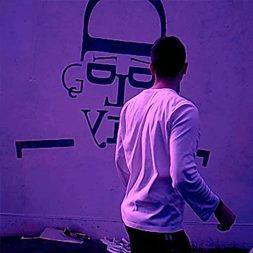 OTTSTUFF is an urban artist and graphic designer from Spain. Mixing the languages and tools of iconographic graffiti and graphic design, he develops an oneiric and minimalist universe, where color plays the main expressive force. END_OF_DOCUMENT_TOKEN_TO_BE_REPLACED

Tellas (Cagliari, 1985) participations to international festivals are countless, among these Artmosphere, the first Street Art Biennale in Moscow in 2014 (with 70 international artists) and La Tour Paris Project, in 2013, considered one of the most innovative contemporary art projects worldwide. END_OF_DOCUMENT_TOKEN_TO_BE_REPLACED

The Project 12+1 has expanded its field this Autumn thanks to two incorporations to the already consolidated walls in L’Hospitalet de Llobregat and Sant Feliu de Llobregat: Barcelona and Sant Vicenç dels Horts are now also a part of this network of artistic walls. END_OF_DOCUMENT_TOKEN_TO_BE_REPLACED 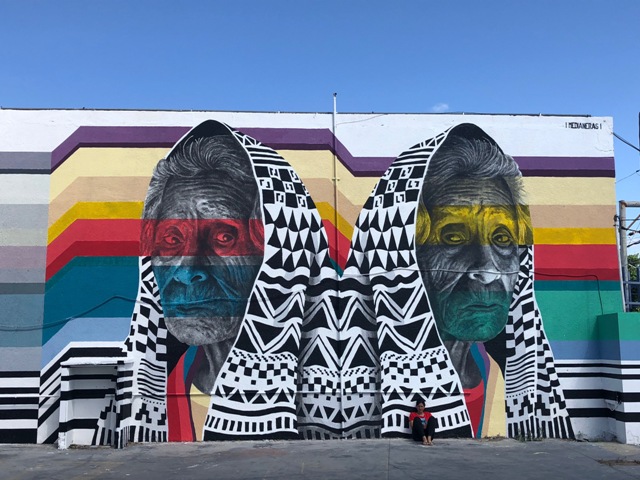 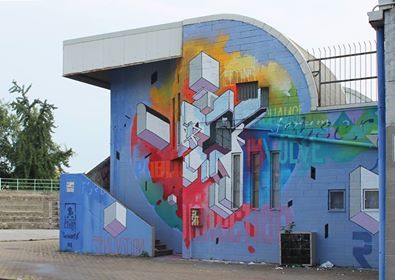 International artist ETNIK is back with another wall painted by in Cossato (Biella – Piemonte), Italy. This time it a wall on the market of Cossato, which is main point of the city. END_OF_DOCUMENT_TOKEN_TO_BE_REPLACED