only in big walls

JETLAG has started painting graffiti in late 1989 as a youngster, later evolving into a Street Art muralist; being a professional artist since 2008. Coming from the south region of the Netherlands, he grew up amongst the 1st generation of graffiti mates in a poor, former industrial region that brought forward quite a lot of today’s well known graffiti and mural artists, like: DOES, NASH, CHAS and GOMAD, still being his today’s friends and well respected colleagues. END_OF_DOCUMENT_TOKEN_TO_BE_REPLACED 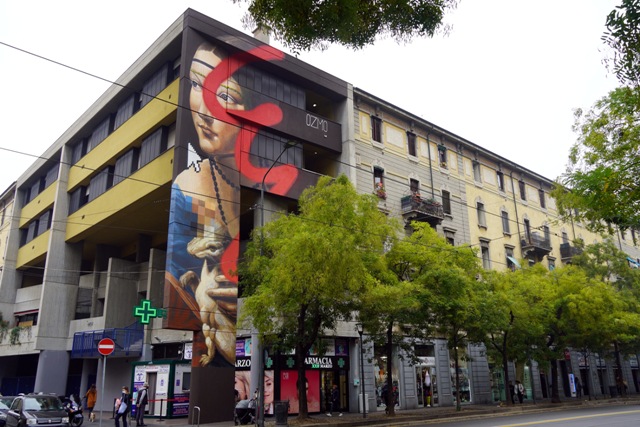 OZMO returns to Milan, the adopted city, symbolically bringing a masterpiece of Italian Renaissance art: The Lady with the Ermine of Leonardo da Vinci which has been in Poland for two centuries. END_OF_DOCUMENT_TOKEN_TO_BE_REPLACED 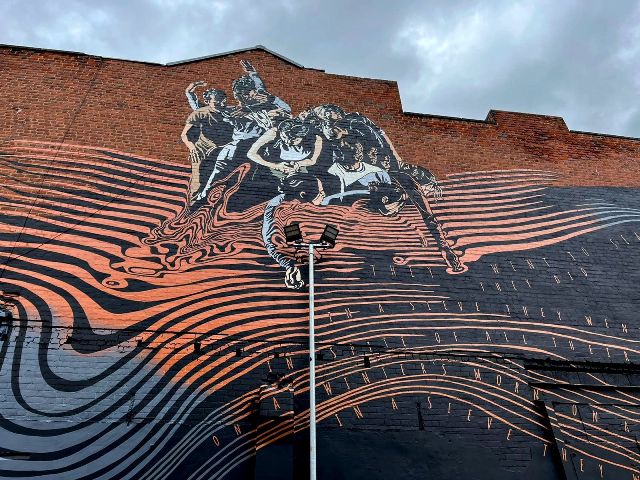 The city of Doncaster sees another incredible work of street art injected into the heart of the city by acclaimed international artist Jola Kudela, known professionally as Yola. END_OF_DOCUMENT_TOKEN_TO_BE_REPLACED 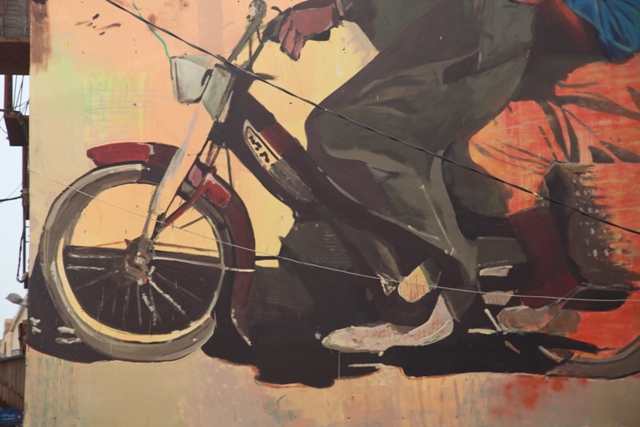 Born in 1992 in Rabat, Samir Toumi a.k.a Iramo grew up in Casablanca. He is a self-taught man who had his first contact with his talent with expressing his love for the Wydad AC team through tags in his city and as a major Tifosi at the origin of spectacular Tifos recognized worldwide in the football environment. His passion for Street Art continued to grow and pushed him to start his Crew in 2015 and push the limits of his potential. His career has since been rich in contributions in Morocco and elsewhere. END_OF_DOCUMENT_TOKEN_TO_BE_REPLACED 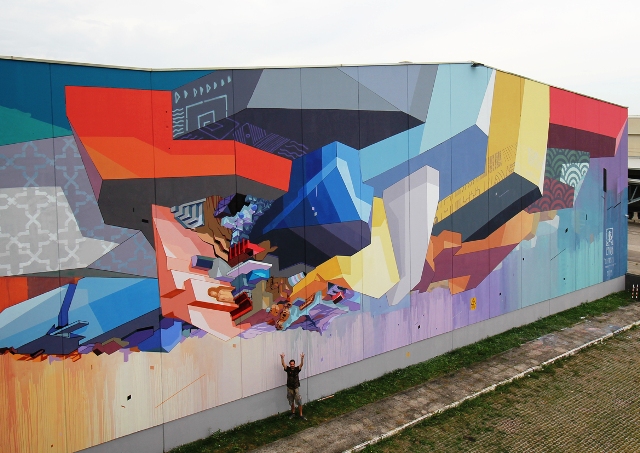 This is the last 400hundred square meters wall done by Etnik: “Carosel” (Cool tour). The title of the artwork plays ironically with words and intends to represent a tour of the cultural world END_OF_DOCUMENT_TOKEN_TO_BE_REPLACED 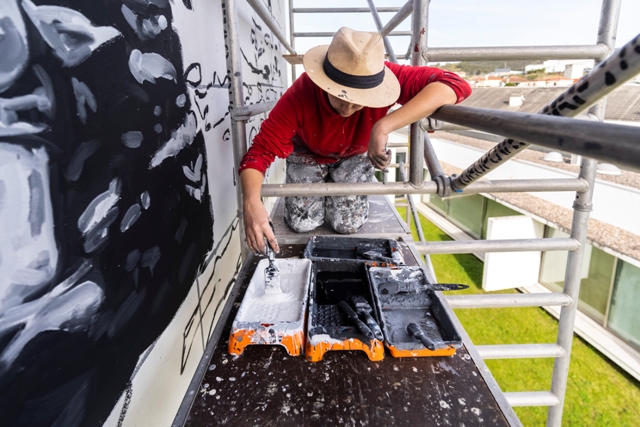 Mariana Duarte Santos is a visual artist from Lisbon, Portugal. She works in oil painting, drawing, printmaking and most recently mural paintings. The artist uses a figurative drawing with literary and cinematographic influences. She likes to deal with issues related to memory, collective identity and local histories. END_OF_DOCUMENT_TOKEN_TO_BE_REPLACED 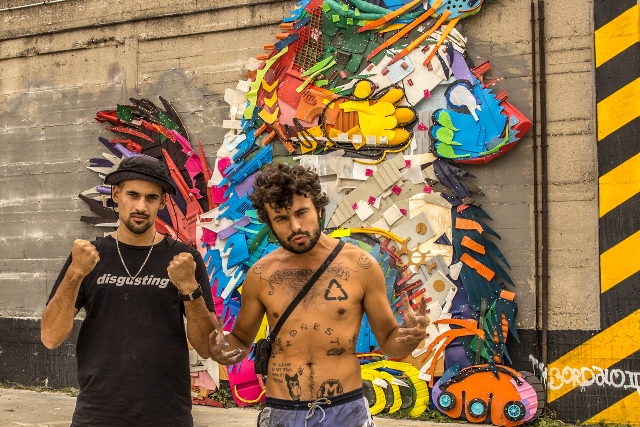 Michael Harker, the photographer behind the currently popular Street Art book: ”Icons Of Street Art”, recently captured with his camera the creative procedure of the latest art instalation by Arturo Bordalo aka BORDALO II. END_OF_DOCUMENT_TOKEN_TO_BE_REPLACED 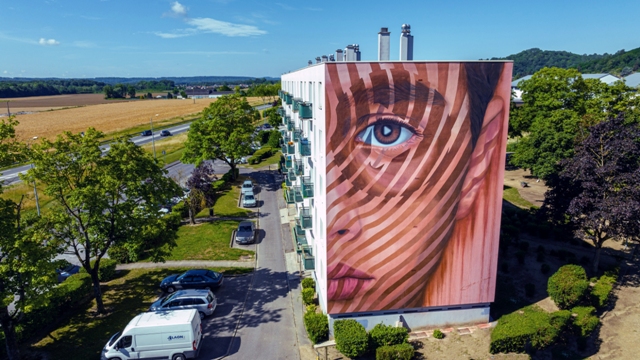 New mural by Jorge Rodriguez Gerada titled “OUTSIGHT”, invites us toquestion the effects of children viewing their worldthrough the ‘play’ symbol. The mural is situated on the side of a residential building in the champagne quarter of Laon,France. END_OF_DOCUMENT_TOKEN_TO_BE_REPLACED