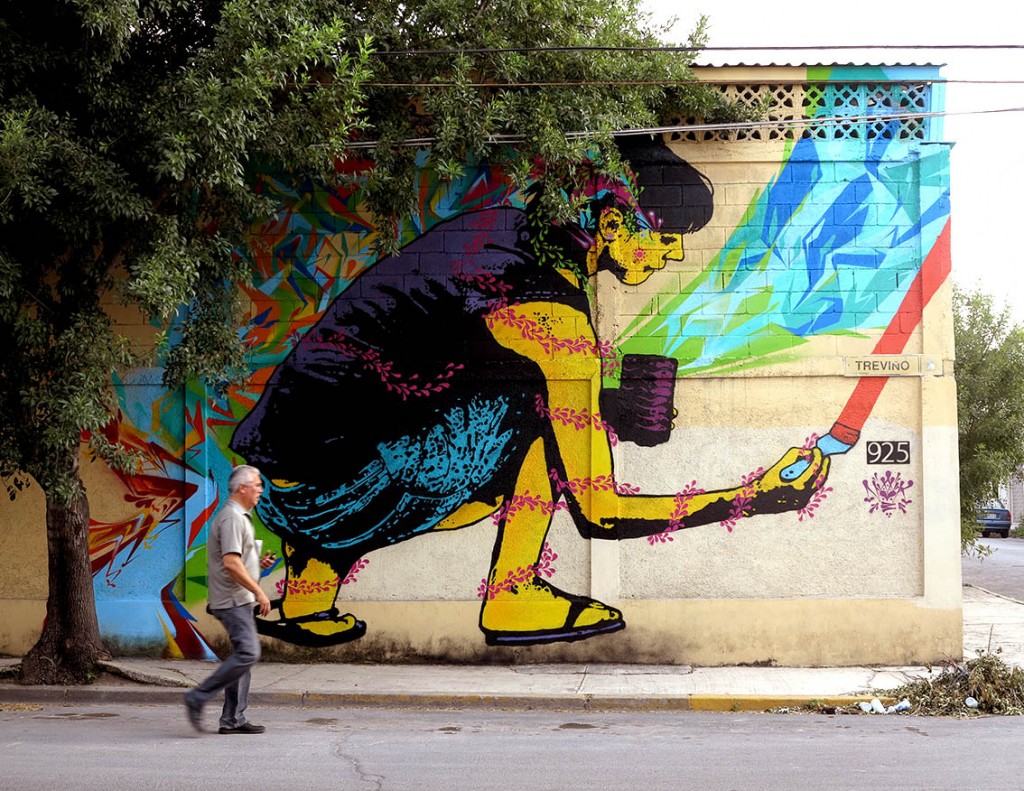 This is the last wall for the great  Callegenera Festival of Urban Expressions, in the city of Monterrey at the north of Mexico. Colombian street artist Stinkfish just finished this large wall . The Festival is running from the 21st June until 19th of July. You can see more about the event here.

Renowned Colombian artist, Stinkfish just returned home from a quick independent tour at the border between México and United states. The project, called “Frente a la Frontera” (In front of the border) is a series of artworks in collaboration with some local artists.

Mexican artist Spaik has just shown us his latest project in the city of Michoacan. The project took place in “Erongaricuaro Michoacan” for Eronari festival.

Recent wall by artist Vlocke in Mexico city against the Israeli – Palestinian conflict. 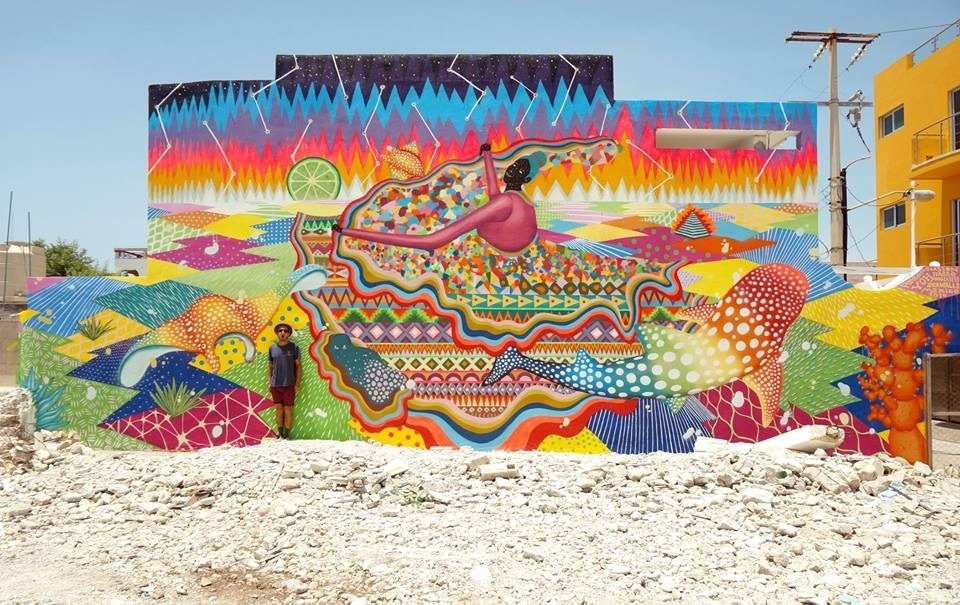