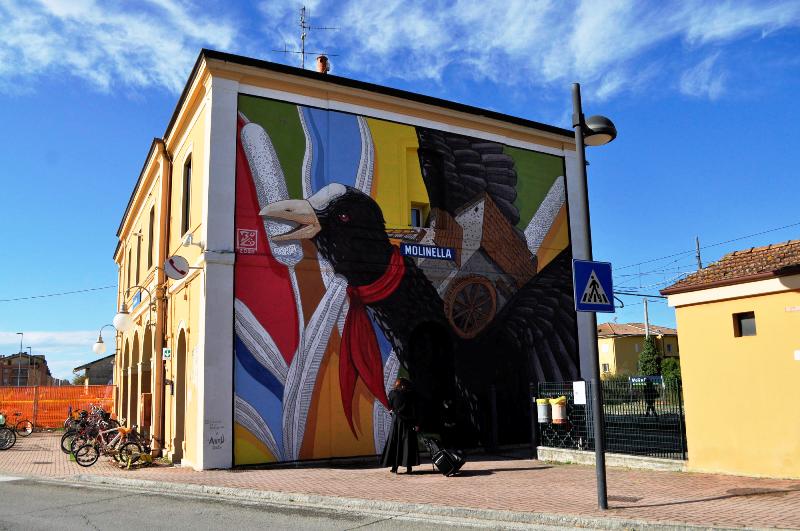 Despite the forced break due to the pandemic back in 2020, Bolo managed to join an event that was still able to take place in full compliance with safety regulations. END_OF_DOCUMENT_TOKEN_TO_BE_REPLACED 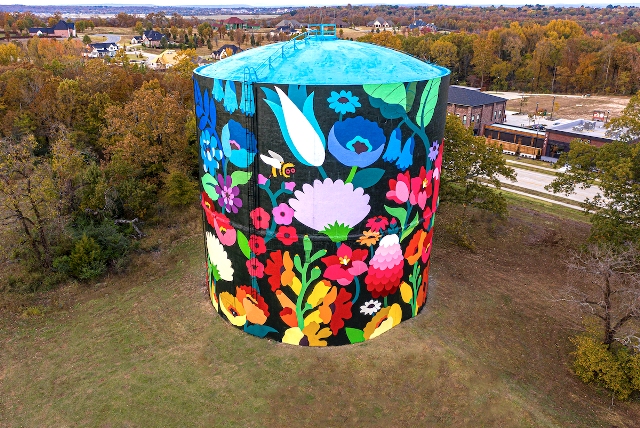 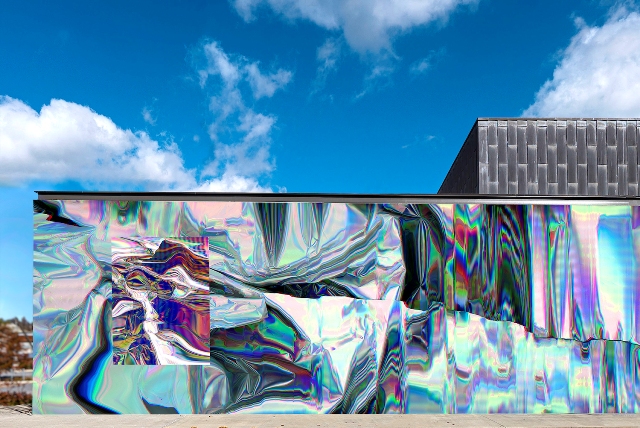 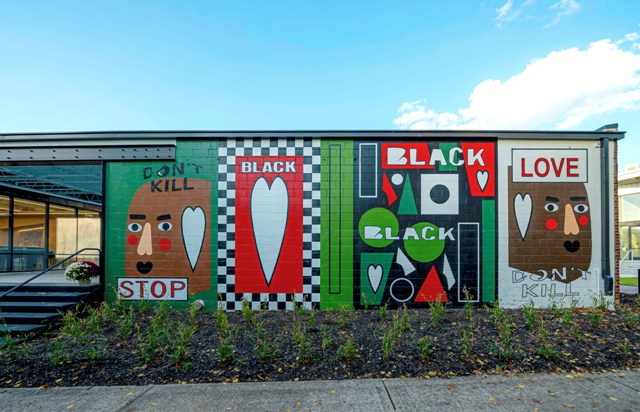 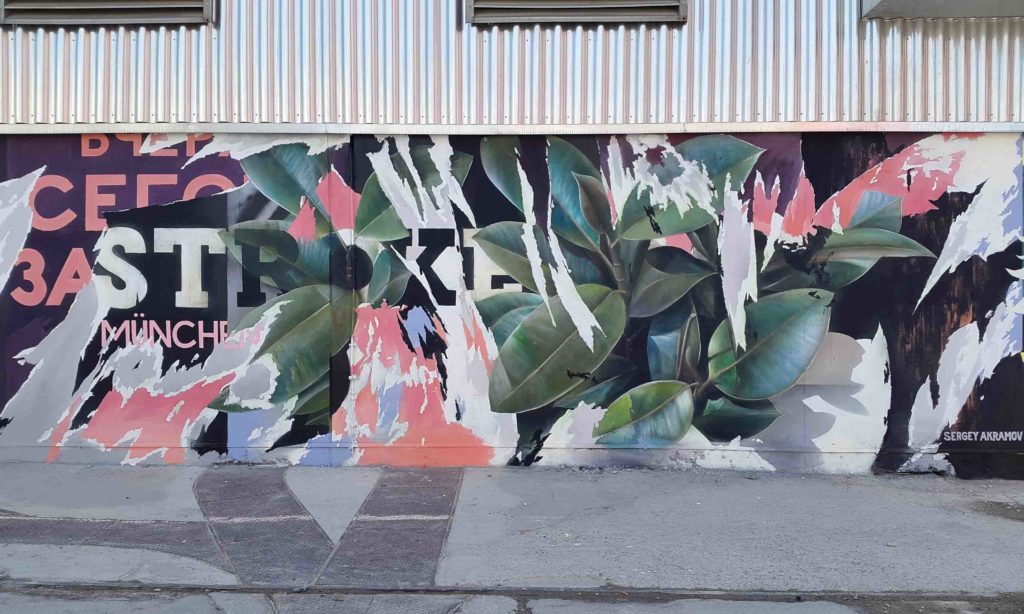 Sergey Akramov (b. 1993) lives and works in Ekaterinburg, Russia, graduated from USUAA’17, Master of Architecture. Visual art practice began in 2007 with street painting – graffiti and street art. Now focus on painting on canvas and muralism. In his artworks Sergey combines figurative and abstraction, inspired by the aesthetics of daily life, urban textures and natural landscapes. END_OF_DOCUMENT_TOKEN_TO_BE_REPLACED 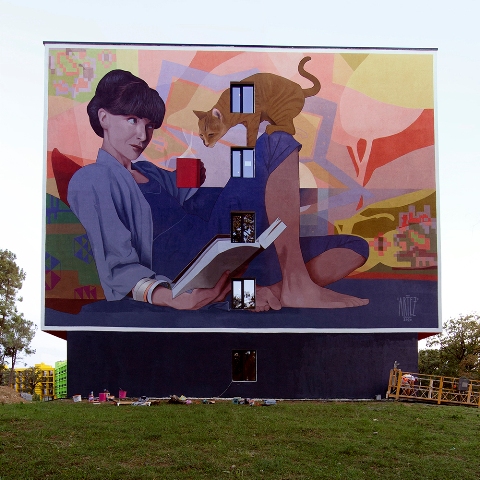 “Favorite distraction” is the title of Artez‘s latest mural! This beautiful and optimistic artwork was painted on a newly built student campus in Kutaisi and it captures the typical moment in the life of a pet owner. END_OF_DOCUMENT_TOKEN_TO_BE_REPLACED 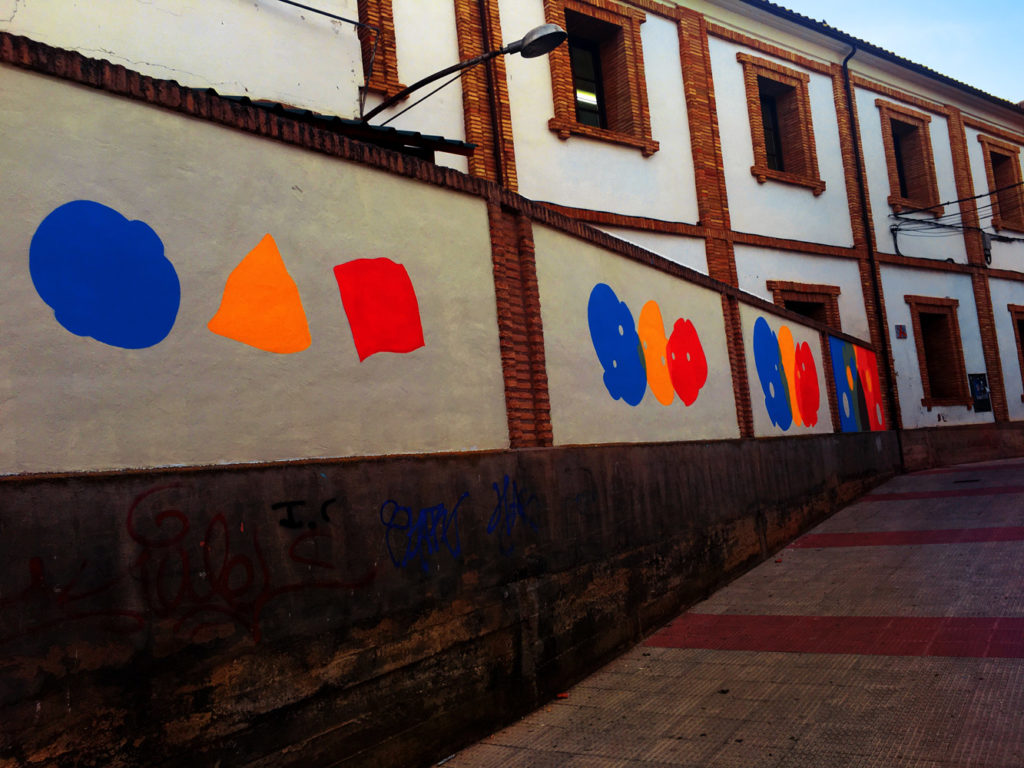 Vitaly Tsarenkov, also known under the alias SY, is a visual artist with a graffiti background from St. Petersburg, Russia. He is a participant of the main project of the Street wave art biennale Artmossphere (2016, 2018). END_OF_DOCUMENT_TOKEN_TO_BE_REPLACED 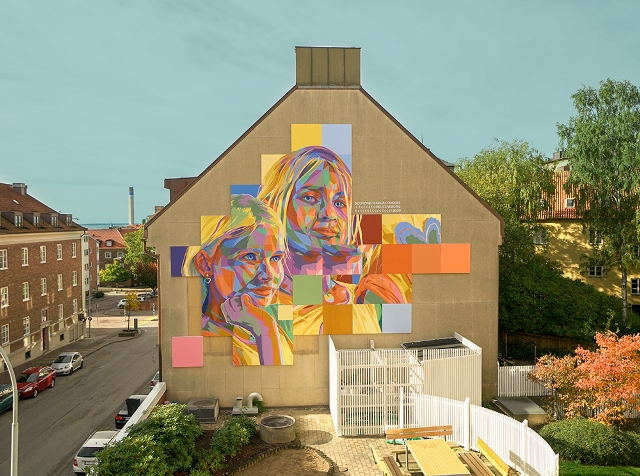 Carla 00: 00,02 is the name of DOURONE’s mural, a record of two seconds of her life fragmented on the facade of a building in Helsingborg, Sweden. This mural has the particularity of being composed of 44 panels END_OF_DOCUMENT_TOKEN_TO_BE_REPLACED