Let us introduce you to an independent and non-commercial public art project. It was held in Moscow for the third time recently, on 21-22 July. The project “Luch” is a kind of flash mob. For a day or two artists exhibit their works in several streets of Moscow, 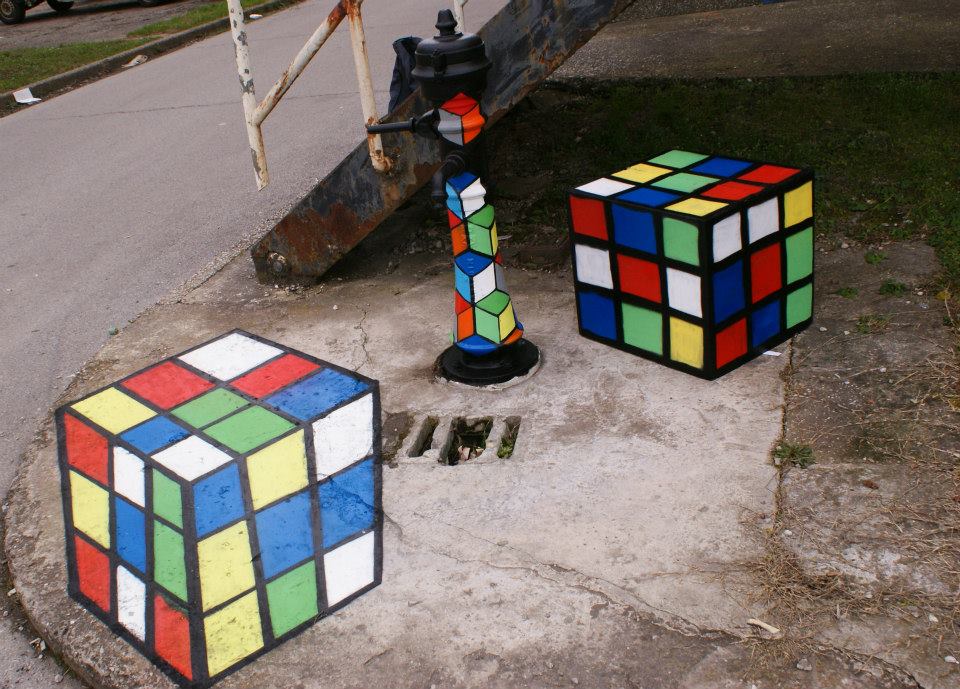 A five member collective called Pimp My Pump are restoring old water pumps turning them into fun/pop/ characters. The aim of the project is to preserve the pumps and to motivate the citizens to look around themselves and appreciate their city, the heritage and culture of the old Zagreb in Croatia. Having new things isn’t […]