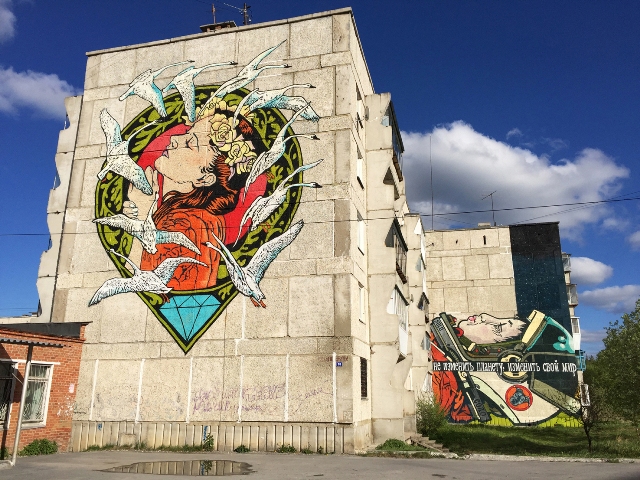 From mid-May to early June 2017, the city of Satka celebrates its first official street art festival. Together with their Swiss and Russian colleagues Nevercrew and Petro and Slak from Aesthetics Group, Italian street artists Solo and Diamond painted five facades of buildings in a residential neighborhood of Satka. 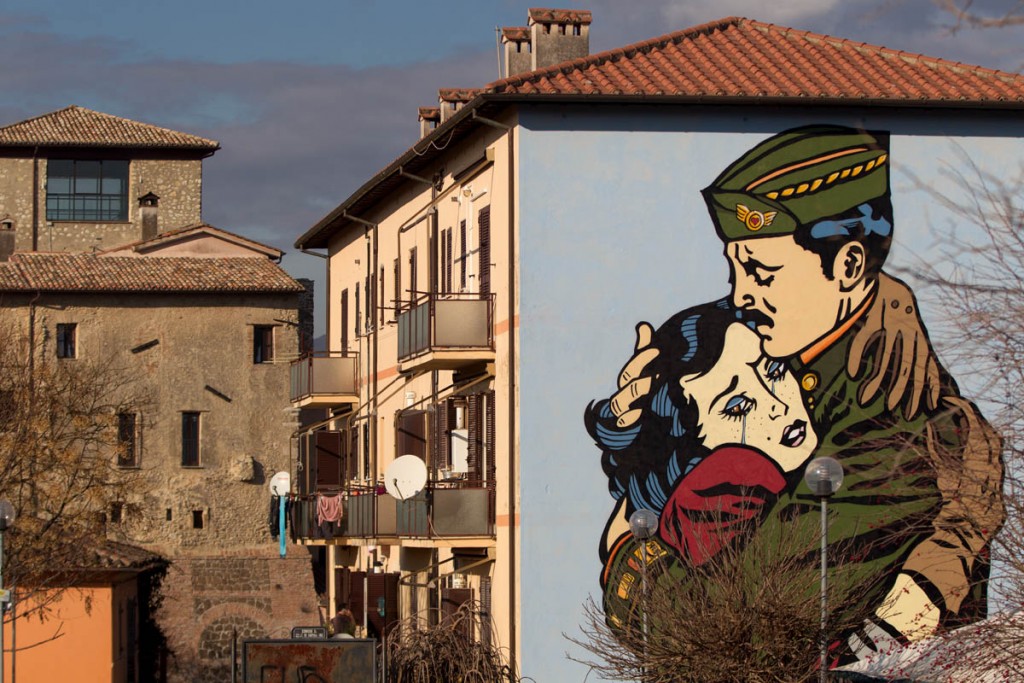 Pubblica is the name given to the project created by the cultural association – Kill The Pigs – a community of people that work on the promotion and distribution of visual arts- sponsored by the public administration of Selci, a jewel in the centre of the Sabina, in the Lazio region in Italy. 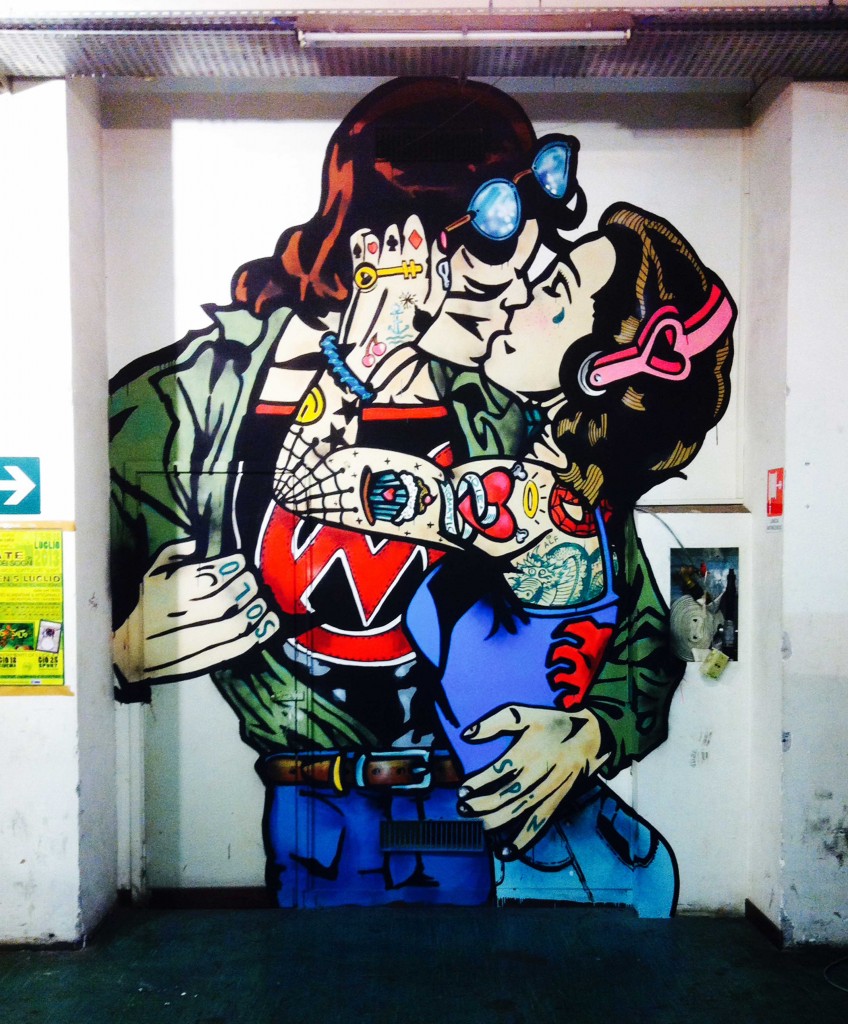