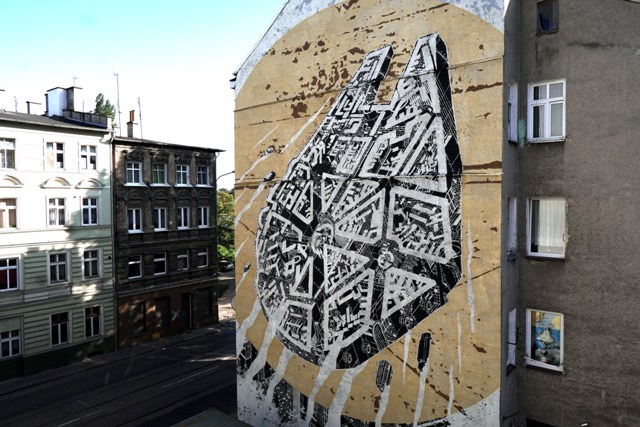 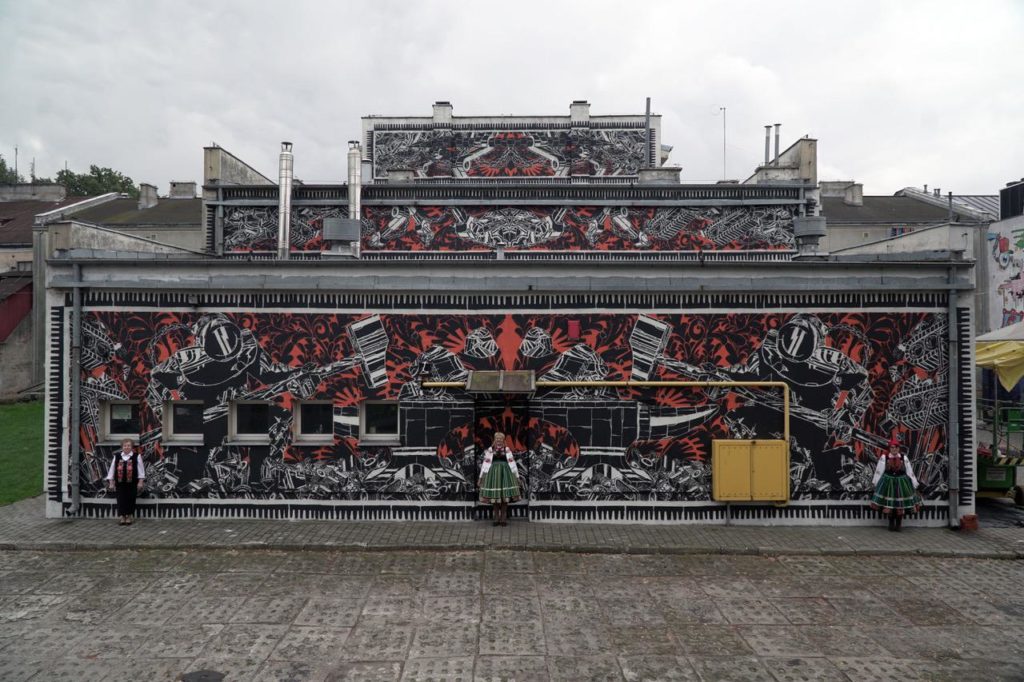 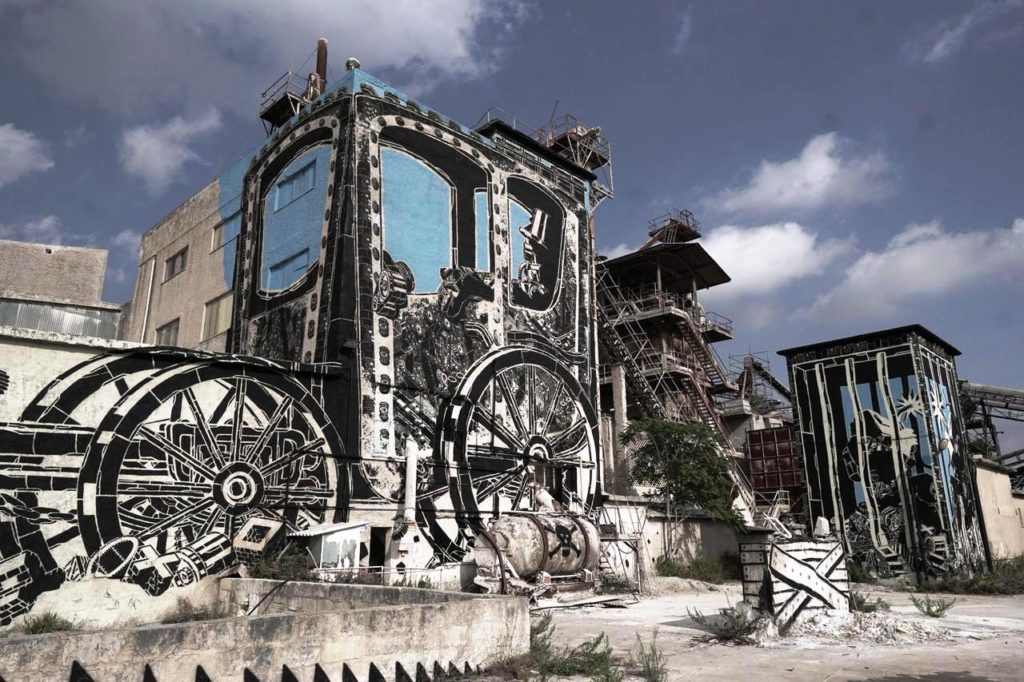 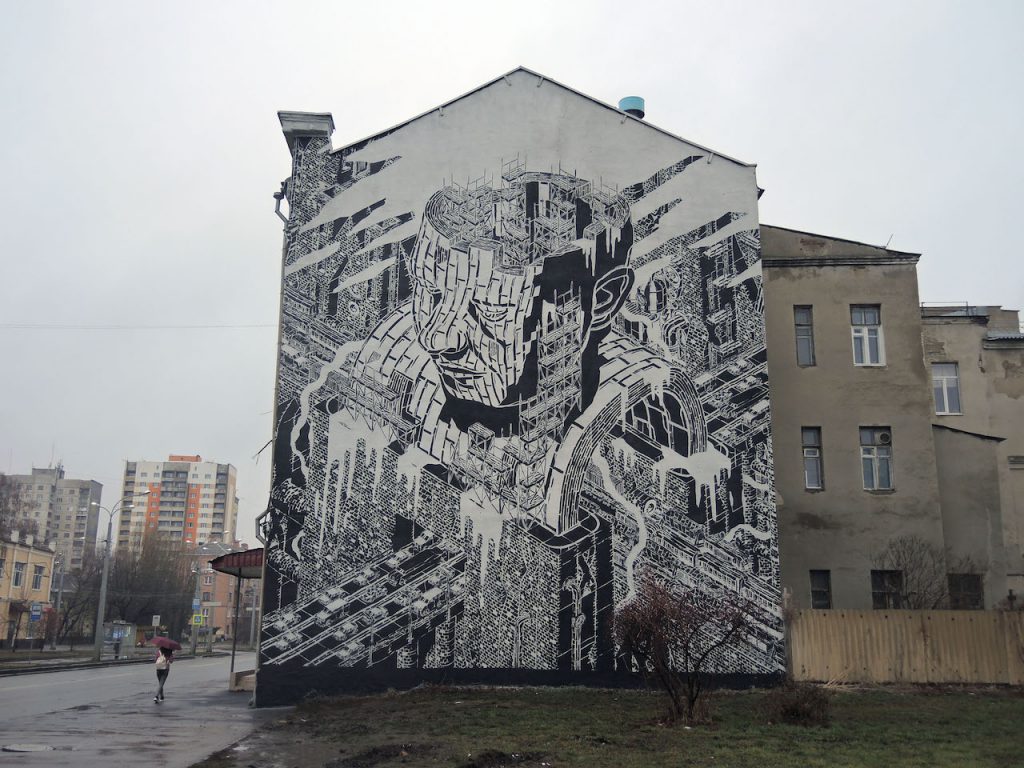 Mariusz Waras, aka M-City, sent photos of his amazing wall in Kharkov. The legendary Polish artist along with Waras have created a new mega stencil wall in Poland. Its a big wall that comes to life with the black and a white character in perspective. 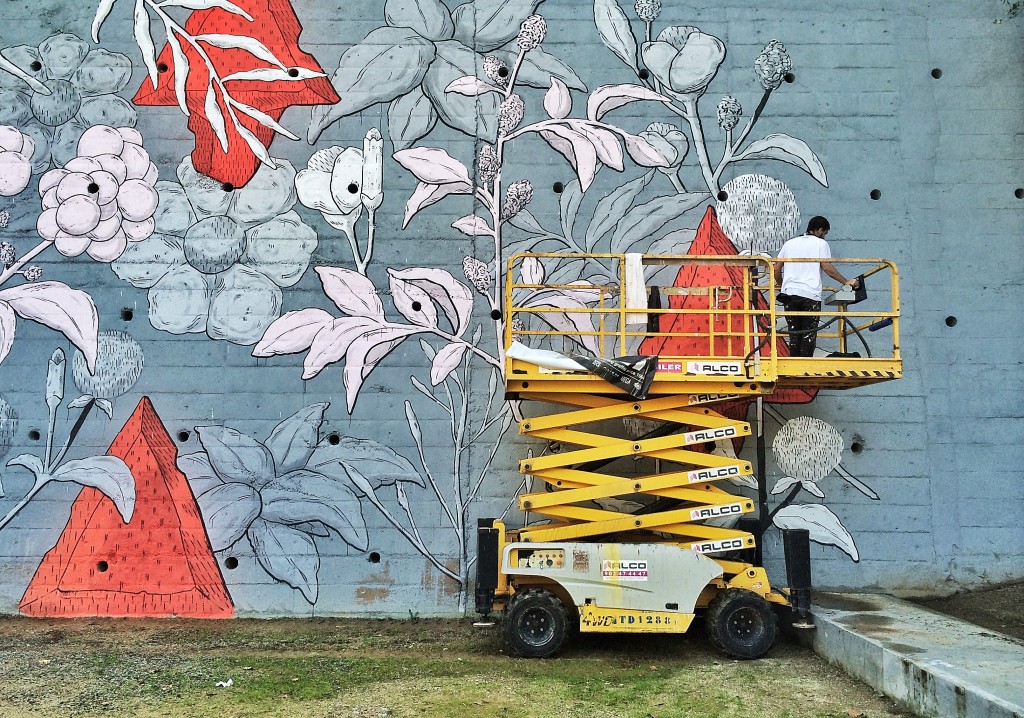 An exciting urban art festival took place in Barcelona from October 22nd through the 26th. Wanna know more? The Artists invited to OWC 2014 were Escif, Alexis Díaz, M-city, Joao Lelo, Pastel, Kenor, 310, Madsteez and Spogo. And there is even more to it…