Today marks the one-year anniversary of Nelson Mandela’s death. A man that inspired many and  brought profound change in South Africa. In his memory we decided to put up a collection of walls from around the world that were made in his name! Enjoy !

Zosen Bandito just came back from Muropolis in Mendoza (Argentina). Mendoza is a city close to the Andes mountains and the Incas were the first residents of this area. 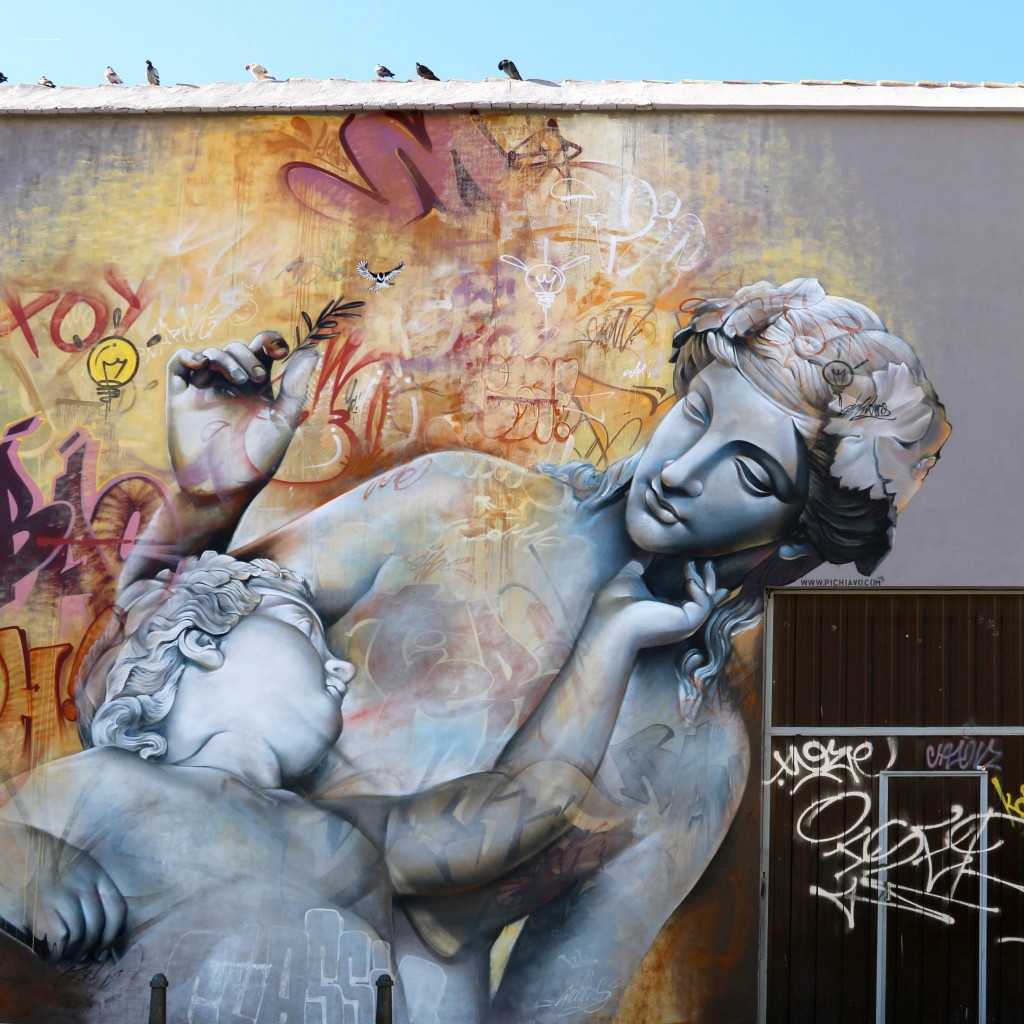 Spanish artist duo PichiAvo participated in the art festival, named Intramurs, thanks to a local project that aimed to revitalize the zone of  Plaza la Botja  or Botja square in the spanish city of Valencia, held by Cuitat Vella  Batega ( a network combined by social collectives which conducts  its  work in this area) 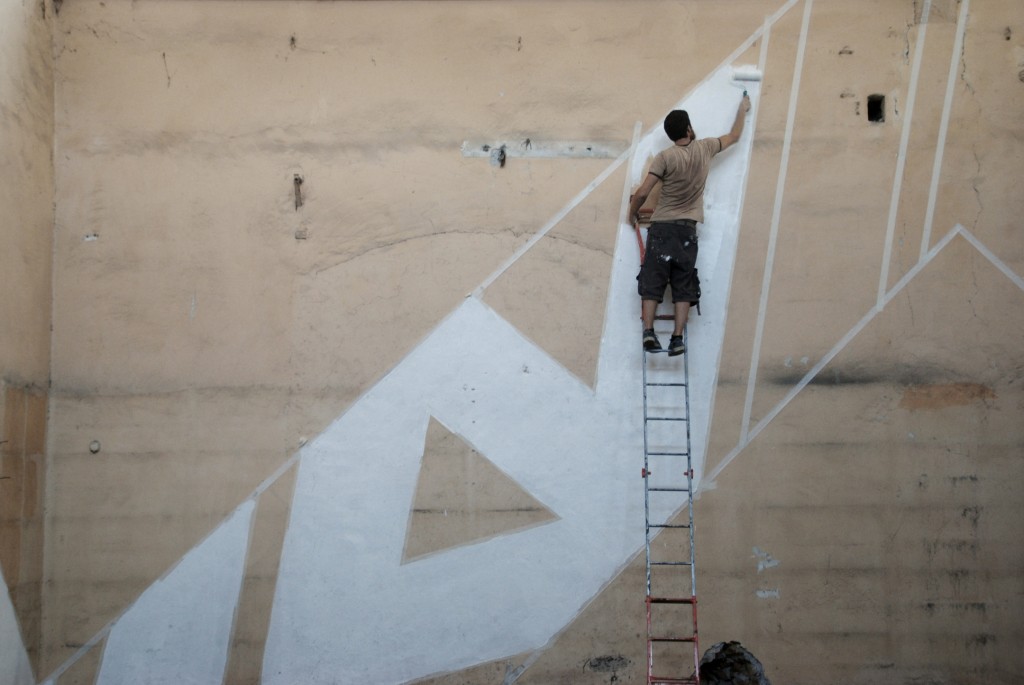 New installation mural by artist duo, Blaqk, at Outdoor Urban Art Festival in Rome. This creation was part of numerous works at the annual Festival, which engages contemporary art into the city of Rome and spreads awareness among the people. Blaqk team consists of Greg Papagrigoriou and Chris Tzaferos (Simek). 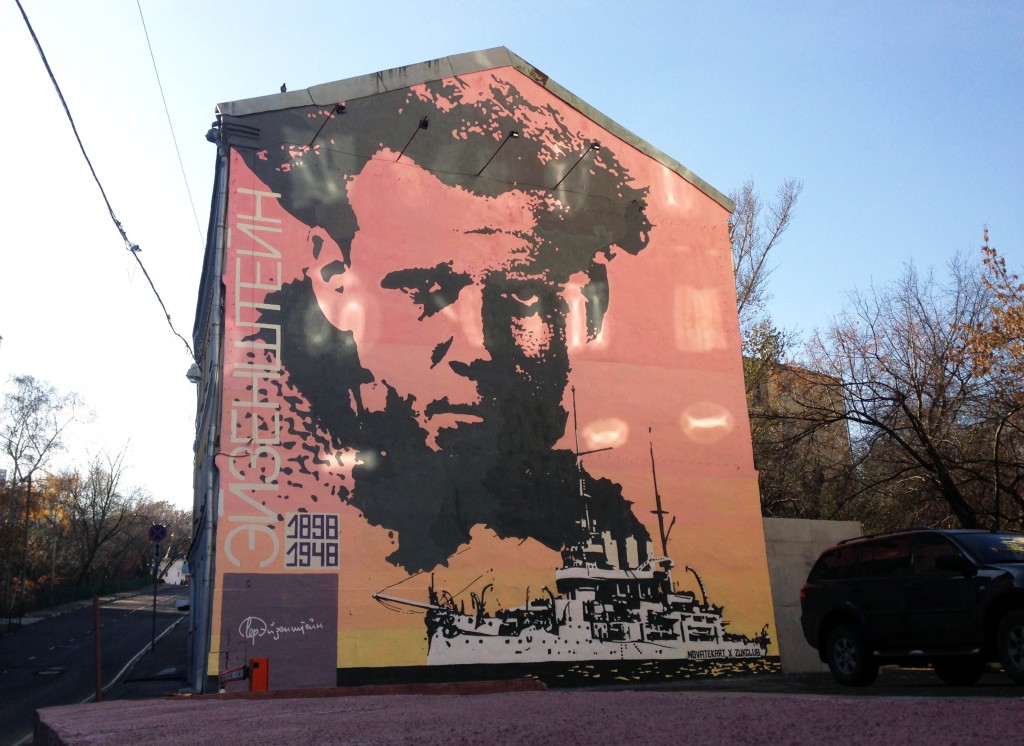 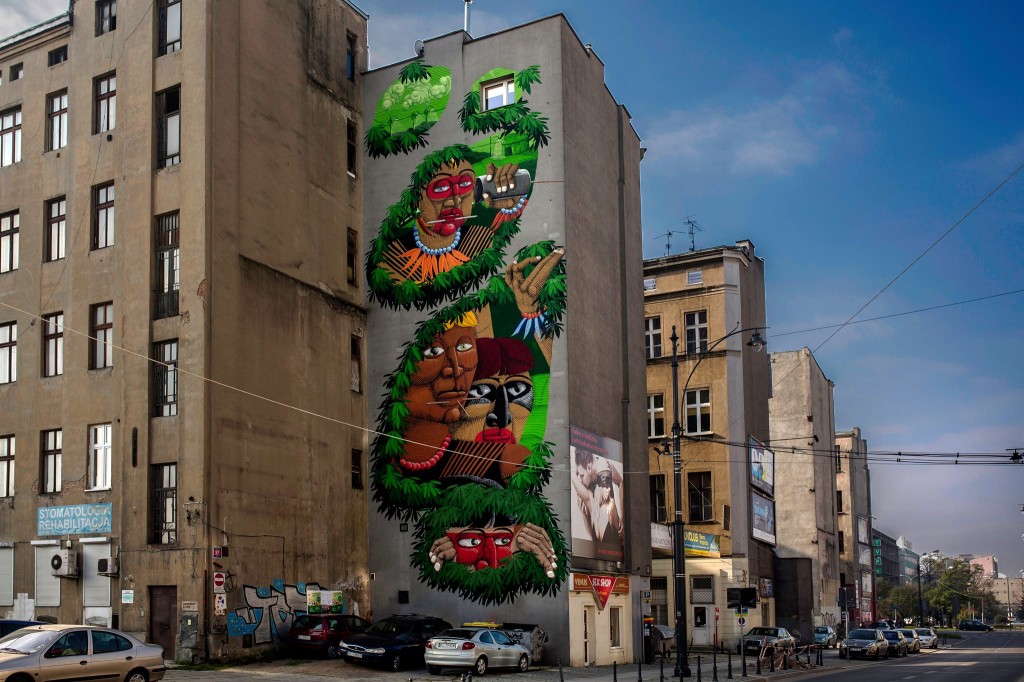 New spectacular super sized piece for Galeria Urban Forms project in Lodz, Poland. This time, during the IVth edition of the inspiring driven festival, they organized the wall for artist, NUNCA (Brazil).  This amazing wall took some plenty of endurance in the cold weather of Poland. 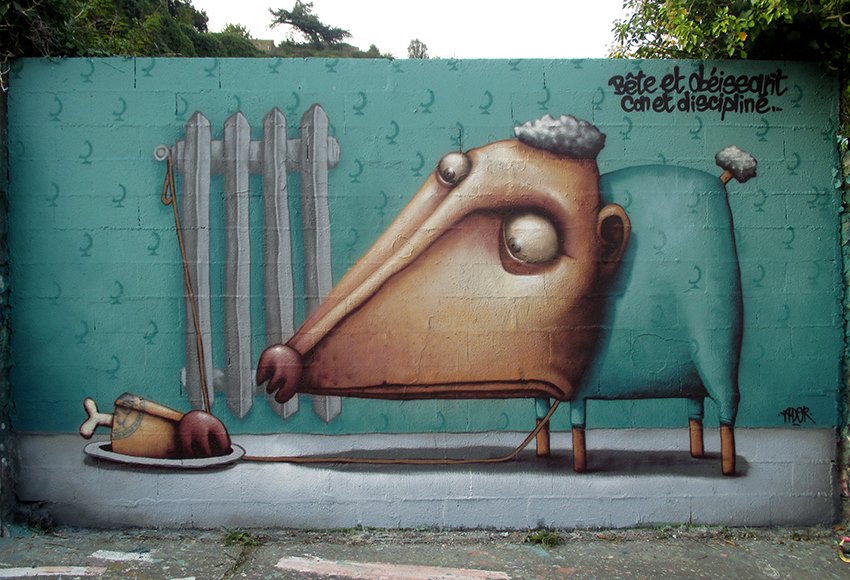 Funny or tragic, ADOR wall is free to be interpreted on 4 different versions with a hero, the little animal! make one up your self. Below is the artist thought! 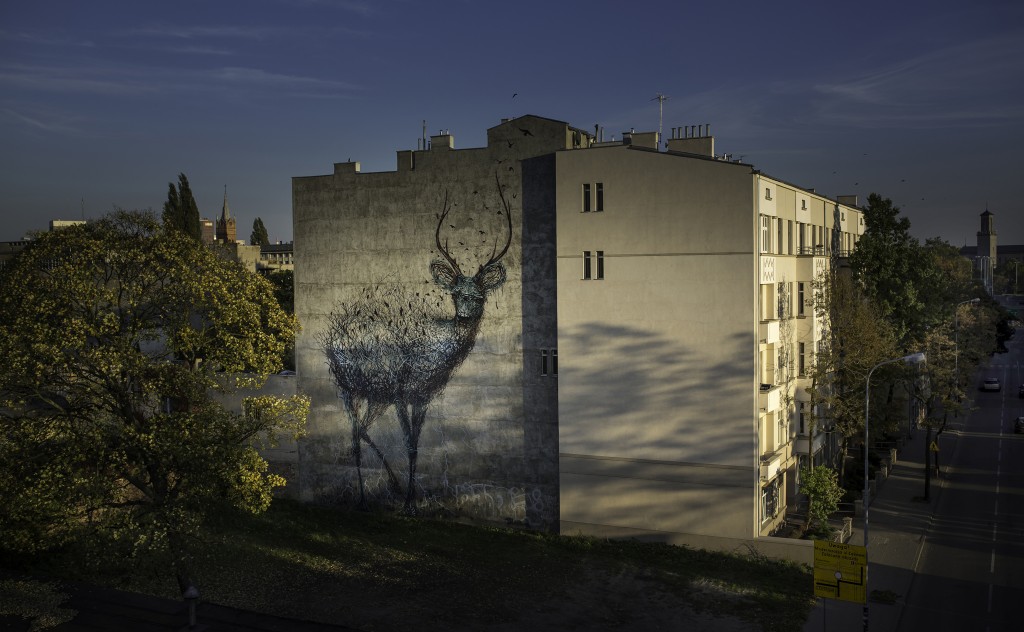 As the Galeria Urban Forms projects keeps growing a new piece by DALEAST (China) was created  in Lodz, Poland. It is the 33rd piece in the whole project. More walls from the IVth edition of the festival will be showing us soon! Untill then you can enjoy this master piece. 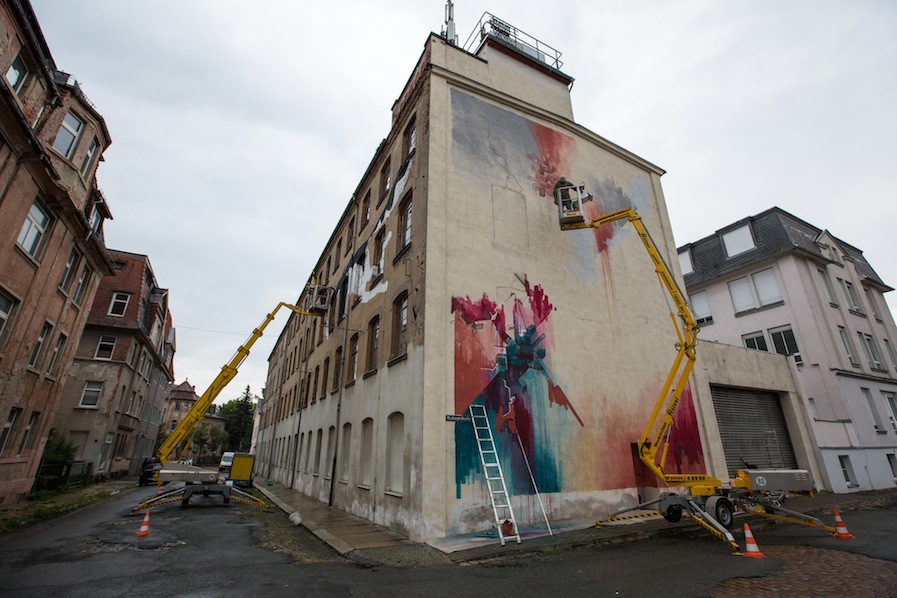 At the end of August, the 9th edition of the “IBUg” urban art festival took place in Crimmitschau, Germany. Going down at two different places, the area around Schützenplatz and the former Brothers Pfau clothmill, the unique festival had a lot to offer: Around 100 Artists from 10 different countries such as Germany, France, Greece, Poland, Brazil, […]