“Behind the Wall” is the new mural of Dourone in South Central. This Project is driving by Adam Ayala for Smile South Central. The initiative has as an objective to beautify this area of South Los Angeles. 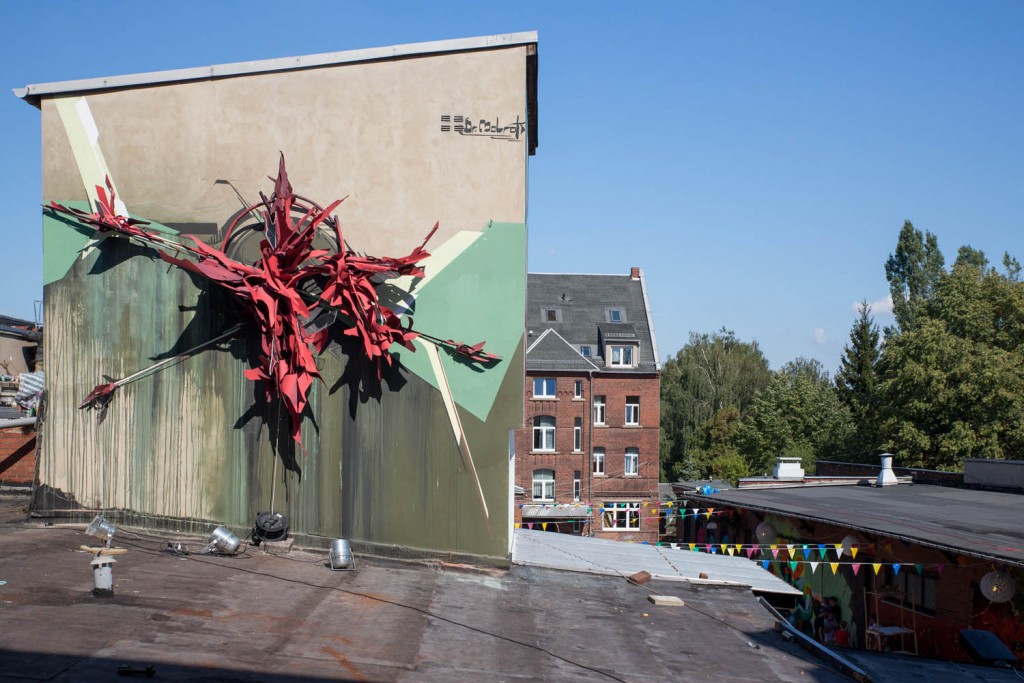 On the 30th of August IBUg´s 10th edition came to an end. Until the evening more than 6000 people visited the festival for urban art and culture in Plauen, Germany. About 60 artists from 11 countries, including creative folks from Germany, Switzerland, France, Italy, Spain, Belarus, Ukraine, Mexico 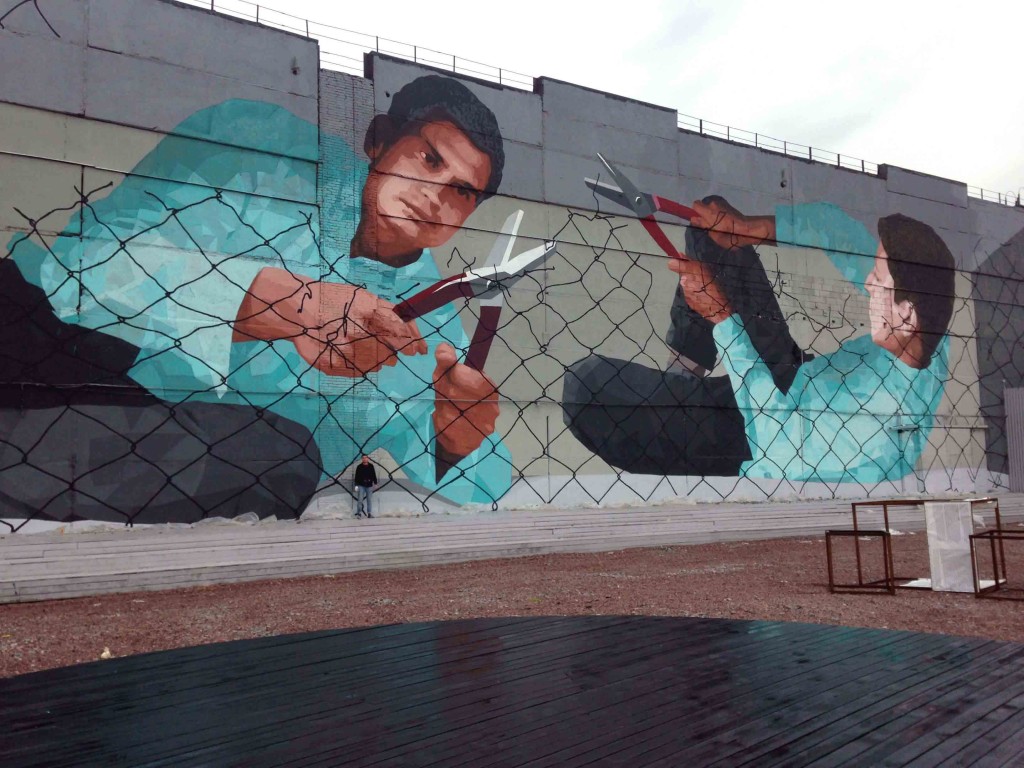 Zukclub completed a new piece of work, which they claim, is the largest mural in Russia. On the wall, which has a staggering size of 3000 square meters, the artists have depicted themselves getting out of a huge cage.

Artist duo from the Netherlds, TelmoMiel, just came back from a trip in the UK, and have sent us the works made there. Emotional expressions, Colourfull and eye-catching themes is their main attribute. 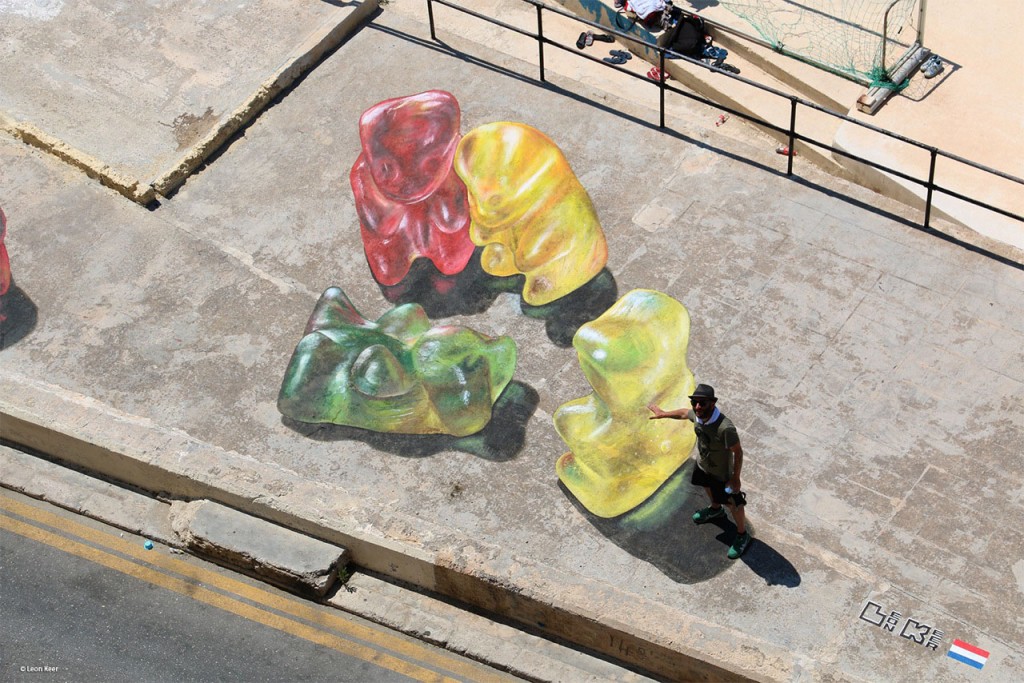 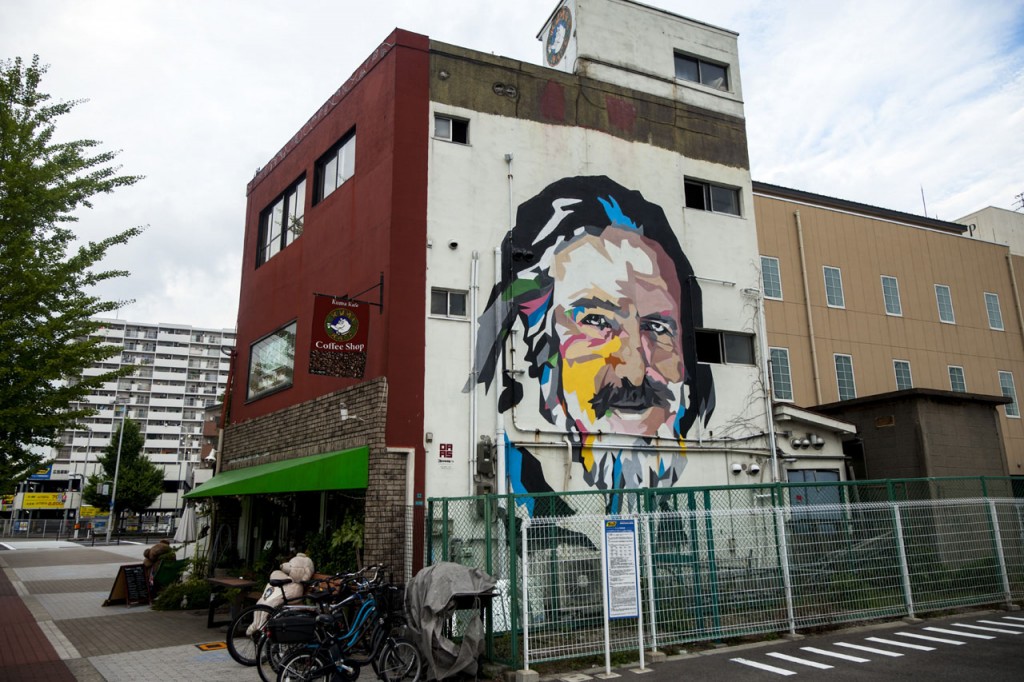 Street artist DAAS sent us some photos of a recent mural he painted in Osaka, Japan. It’s a portrait of the late philosopher Alan Watts, this year marks the 100th anniversary of his birth.