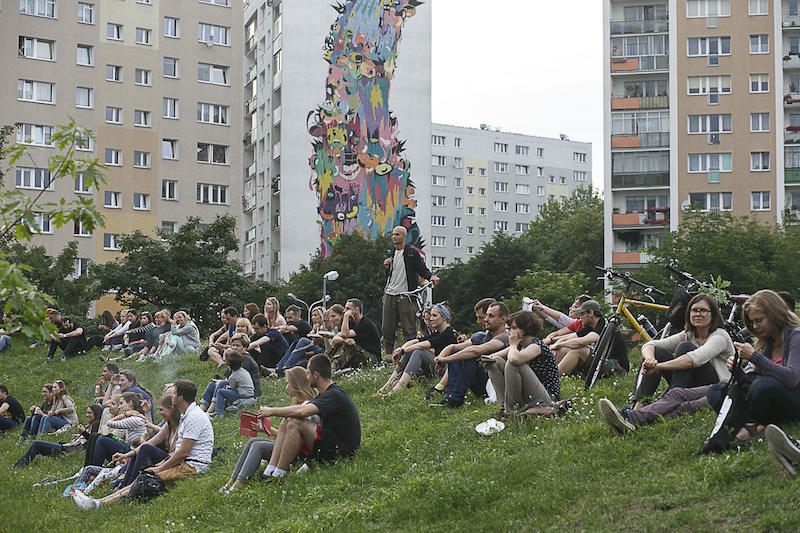 – This is the end of the Festival, but not the end of the collection – says Barbara Sroka from the City Culture Institute in Gdańsk, Poland. The last opening parade with live music took place on July 8. 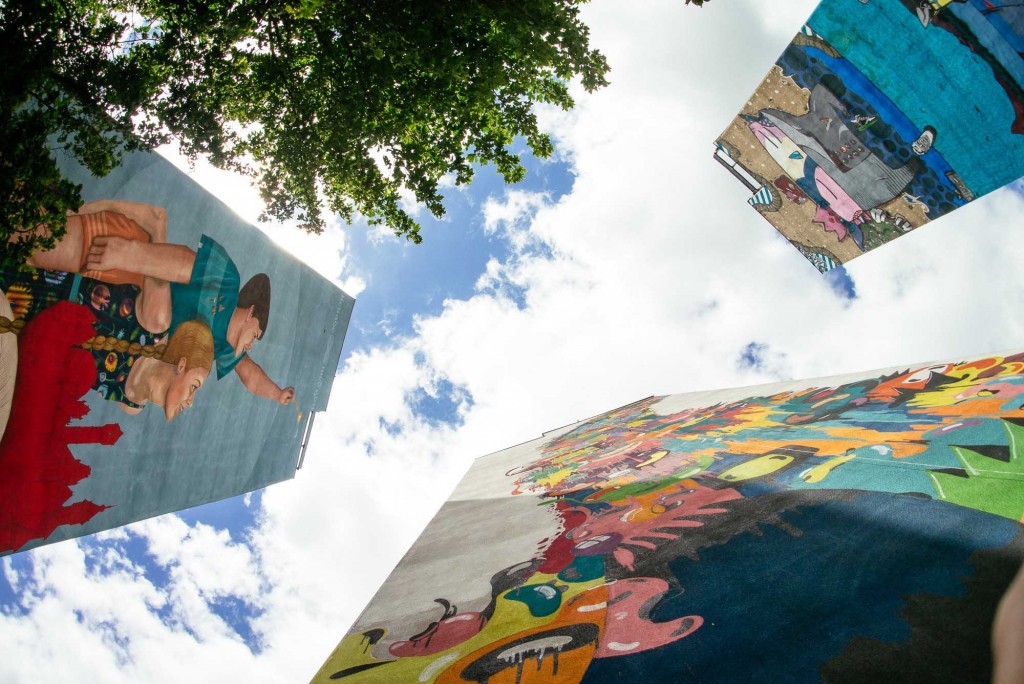 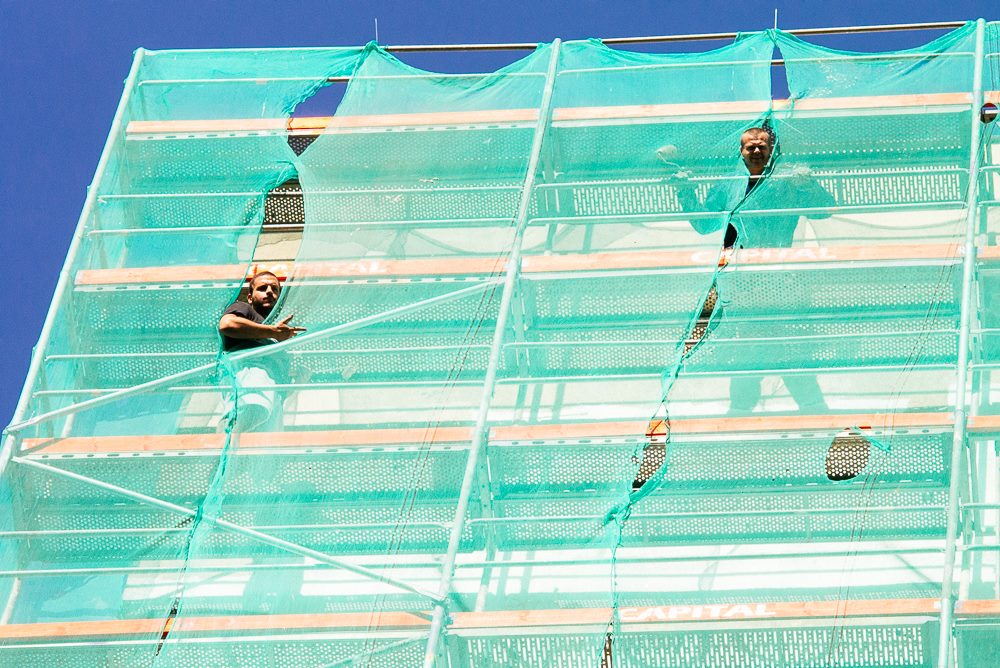 On 29 June, for the seventh time, Gdansk welcomed artists (this time from Spain, Uruguay, Greece, Russia, and Poland) who are coming here to take part in the Monumental Art festival and give Zaspa several new grand paintings.