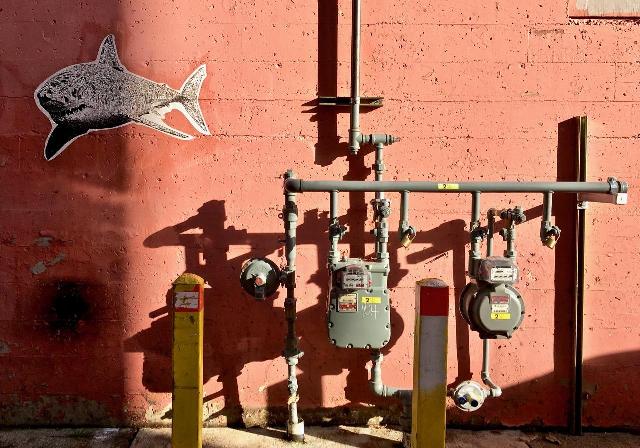 Two ways to think about it. One, street art pulls power. Hence, wires, conduits, and meters. Or, street art generates power, delivering energy to The Grid 24/7. A site-specific, speed-of-light insurgence. 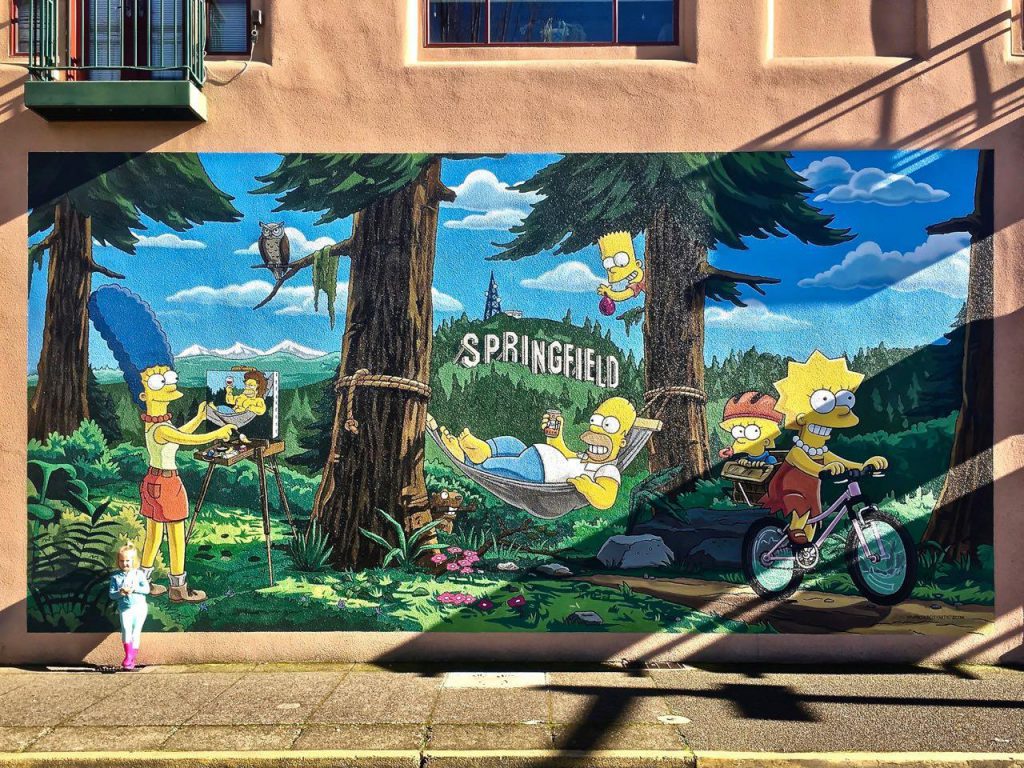 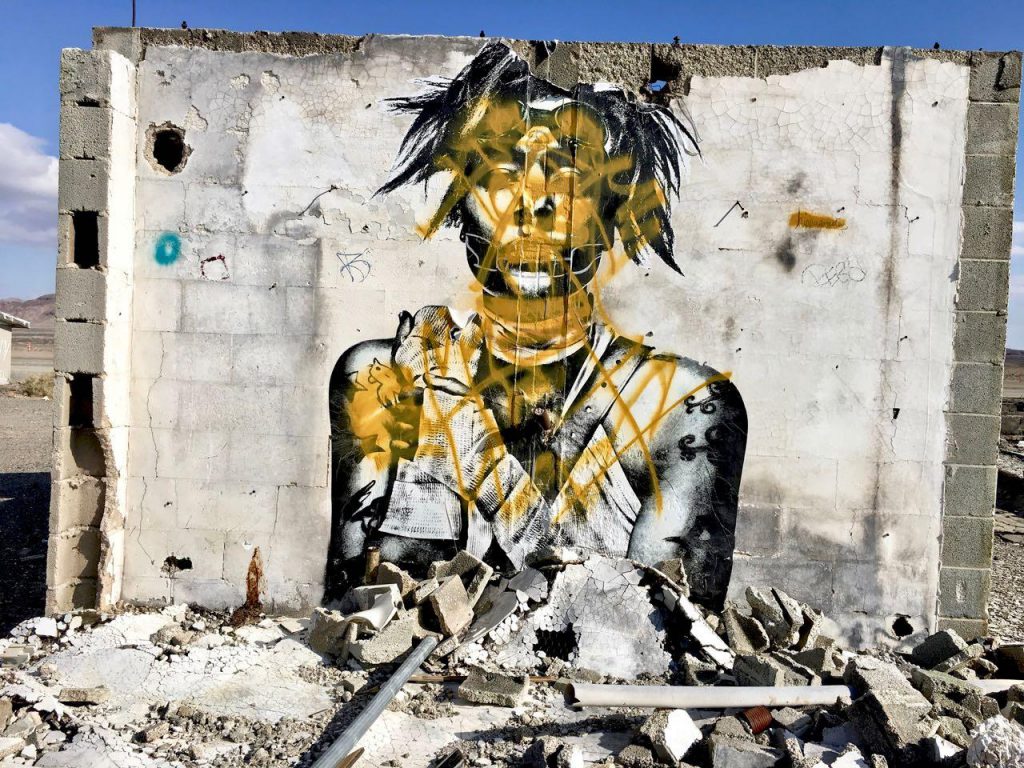 Coaldale, Nevada, had a continuous population from the 1880s until it was abandoned in the mid-1990s. During the last 20 years the town has eroded, shredded, collapsed. Technically Coaldale is a ghost town somewhere on the scale a bit above neglected.