taged with Back to School 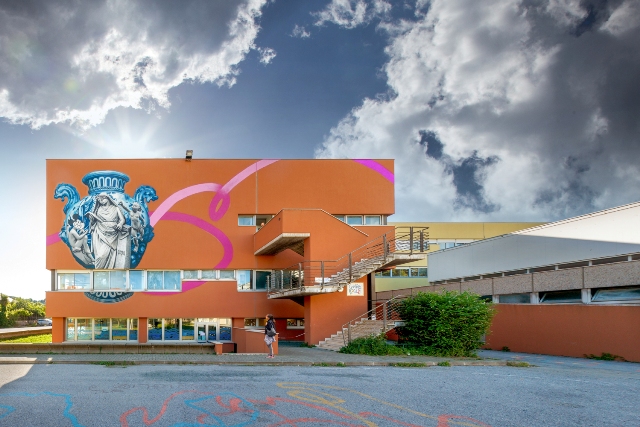 OZMO has created a new mural on the facade of Instituto Comprensivo delle Albisole. Albisola once again confirms itself as a city that welcomes contemporary art. 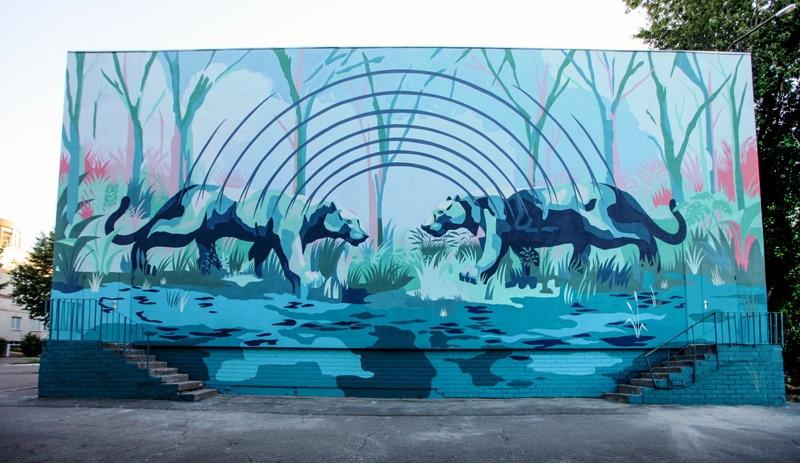 The Mural, created by Argentinean artist Franco Fasoli JAZ decorates the wall of Gymnasium #267, situated at Verbytskogo Street in Darnitsky district of Kyiv, Ukraine. It was created by JAZ within the framework of Mural Social Club: Back to School! 2017 social project.