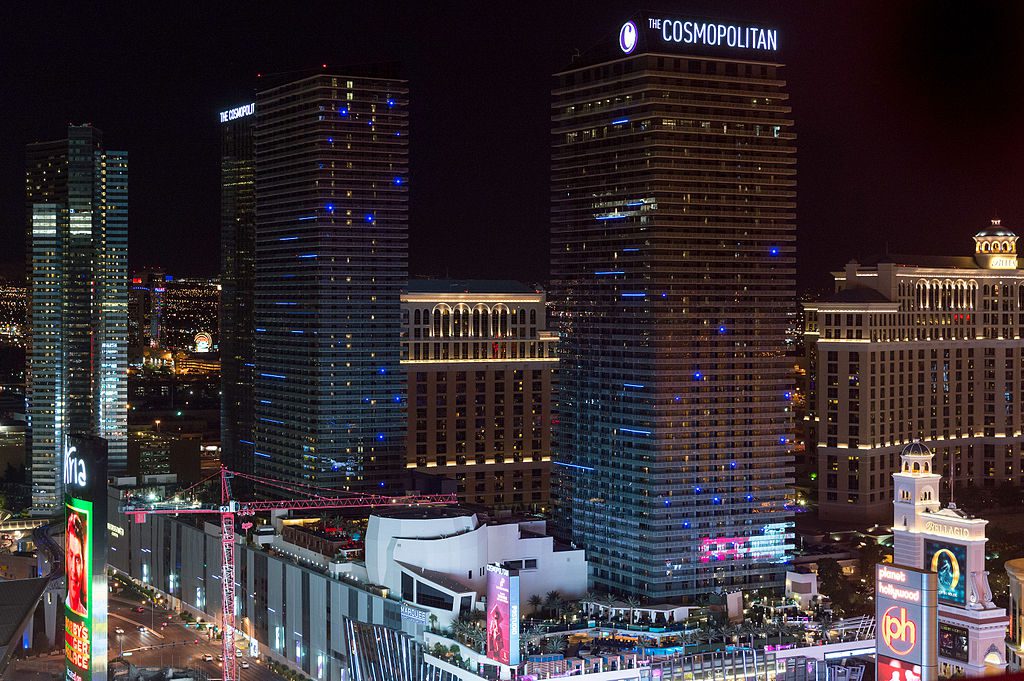 A teacher at The Art Institute of Las Vegas was recently commissioned to transform some of the walls of a contemporary casino resort on the Vegas Strip,with a vibrant street art mural located in the Block 16 Urban Food Hall in The Cosmopolitan.Troy James, who goes by the name of “Tiki Jay One” in the artistic scene, has been a graffiti artist since the 1980s. In 2018, James worked toward a master’s degree at the Academy of Art University in San Francisco and now teaches his own students of the balance between respect for public property and the freedom of expression of art.

The Cosmopolitan is one of the new generations of resorts on the Las Vegas Strip. It’s less famed for its Texas Hold ‘em poker tours and more heralded for its luxury dining scene and exclusive nightlife. James received a commission to put together five murals in and around the resort’s Block 16 Food Hall, which was quite a big deal for a local street artist. Street art in “Sin City” is very much on the rise, and James believes that the murals across Vegas serve as a reminder that street art “is a fine art in its own right.” 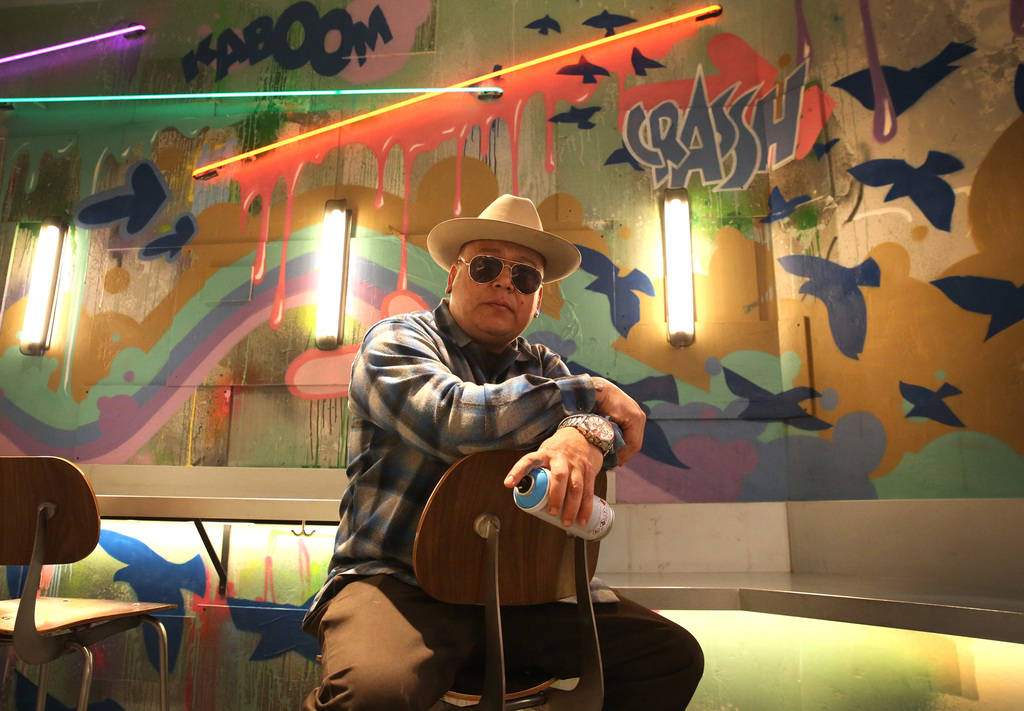 In a recent interview with Las Vegas Review-Journal, James said that street art is quickly being redefined as a “movement” in its own right, comparing it to “impressionism, surrealism and modernism.” He likens street art to a field more akin to the likes of Jackson Pollock than a fine artist. That’s because Pollock was never one to develop a close liaison between himself and the canvas by dripping his paint. James said that while “most artists use a brush to touch [their] canvas,” street artists “never touch the canvas with [their] spray paint.”

Street artists are either going to “make or break” the Las Vegas Arts District, according to James. He said that the district’s shop owners are “very open-minded” when it comes to allowing street art murals on their walls and properties, but the crucial aspect is that they “want to see art” and “less graffiti.” With the local communities wanting to see less tagging and more meaningful, thought-provoking murals, James says that he encourages his students to “have more respect for people who own businesses and property” in Vegas. That, in turn, helps street artists gain more respect themselves. 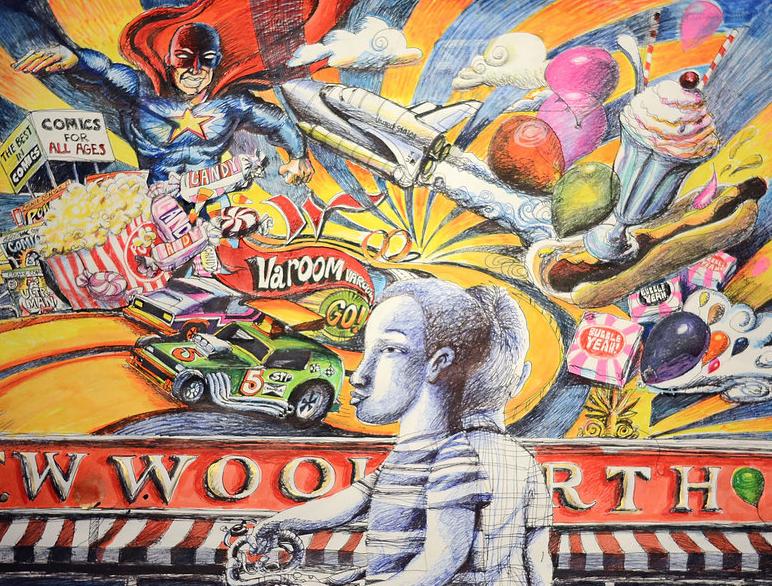 Late last year, Downtown Vegas transformed into an open-air art gallery for the sixth edition of the Life is Beautiful Urban Art Festival. The city welcomed world-renowned street artists once again to the Art District, with the event curated by Charlotte Dutoit. Iconic American street artist Marquis Lewis, also known as RETNA, made his mark on Downtown with a stunning metallic mural, leaving a unique message to the Las Vegas community. 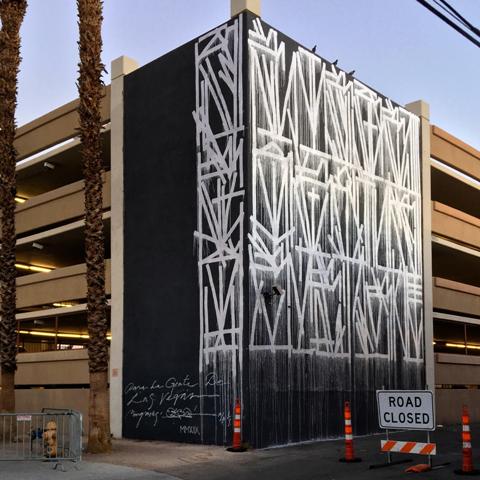 The festival’s curator, Dutoit, said that RETNA’s mural “aspires for a future rooted in the myth of the past.” It includes a quote of Crazy Horse, Chief of the Oglala Lakota, saying: “I see a time of seven generations when all the colors of mankind will gather under the Sacred Tree of Life and the whole Earth will become one circle again.” If street art can be a vehicle for change and unification in society, that is, for sure, something to celebrate.