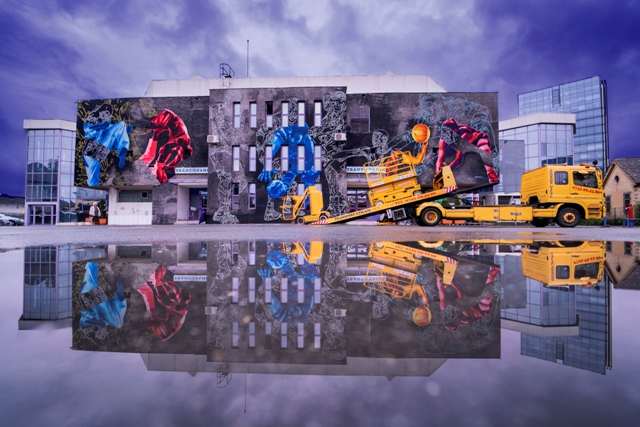 Sibiu International Street ART Festival ended last month, leaving the city with 2.200 more square meters of colour that are included in the Street Art Tour of Sibiu. There is a series of works never seen before, made on a bus, 3 spots of electric transformation and a billboard. Furthermore, the events related to SISAF 2018 gathered over 8.000 participants. 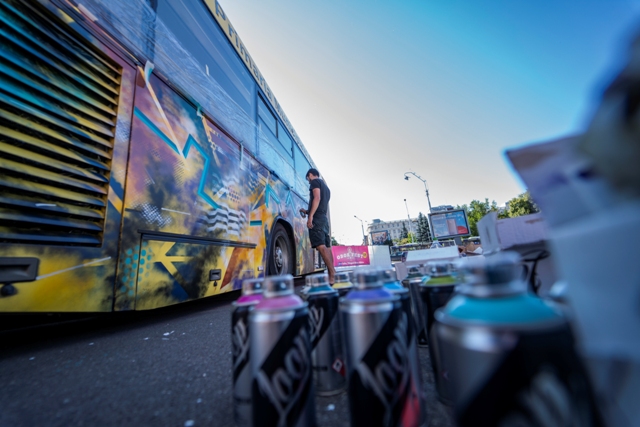 During the fourth edition there were made 19 mural paintings that were added to the art gallery of Sibiu, which has reached 67 works and over 5.700 square meters. The murals were made on the grey walls, 6 of the locations being general schools and high schools from Sibiu, but there were also big sized works made on other public or private institutions. 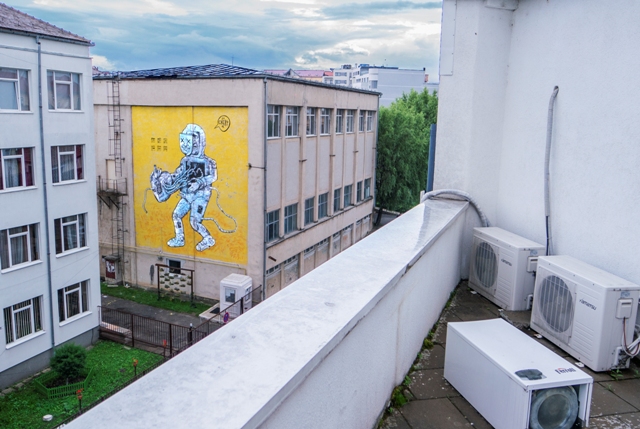 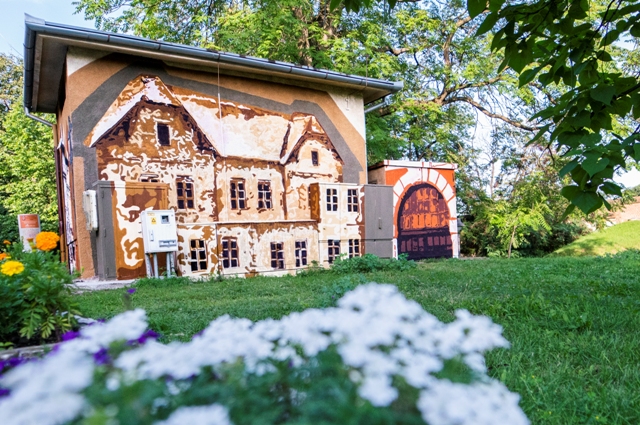 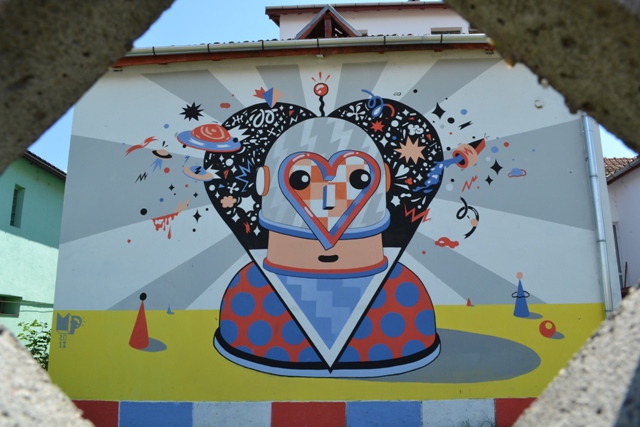 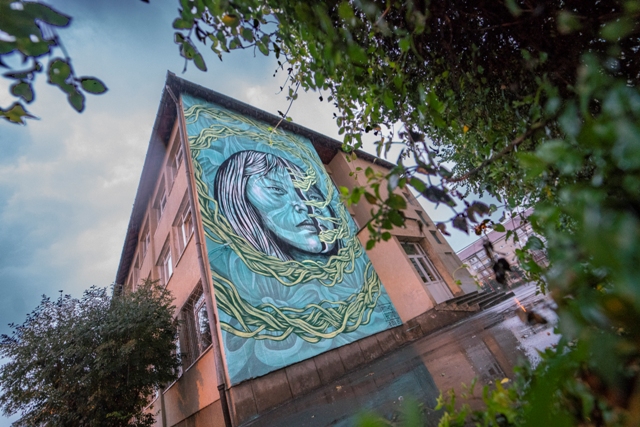 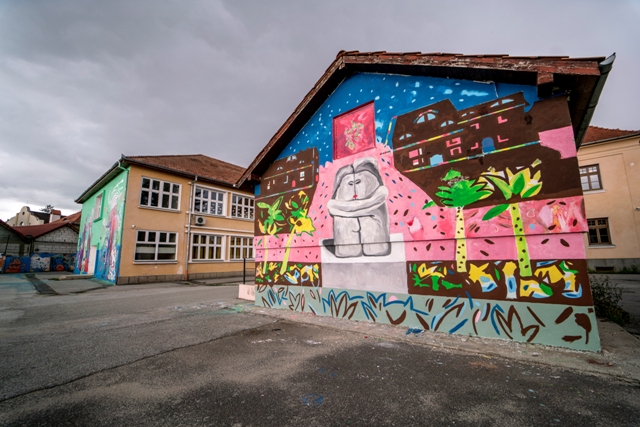 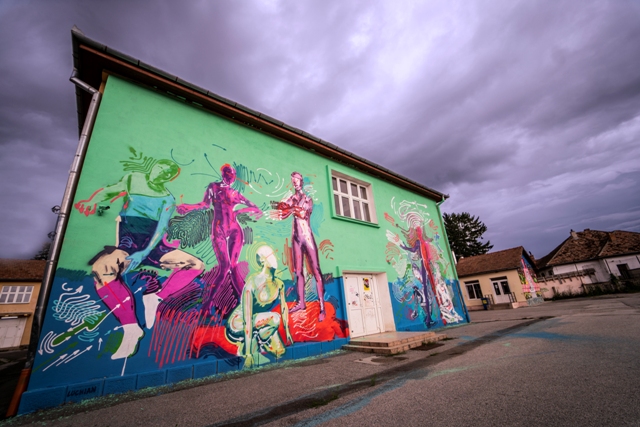 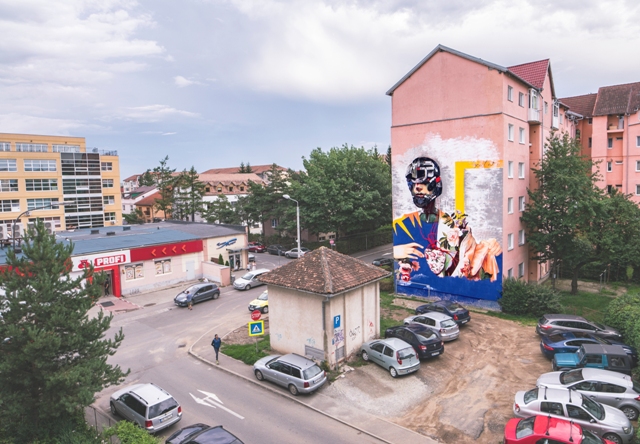 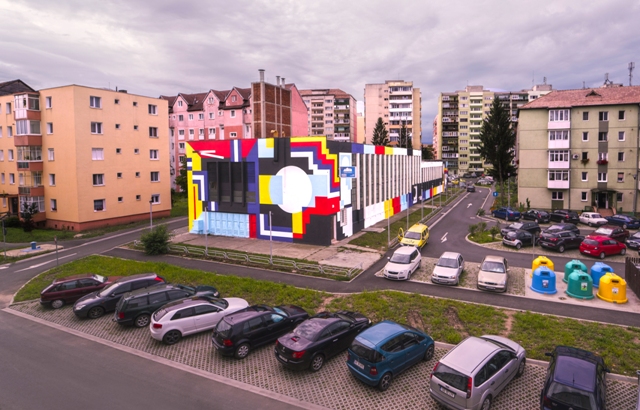 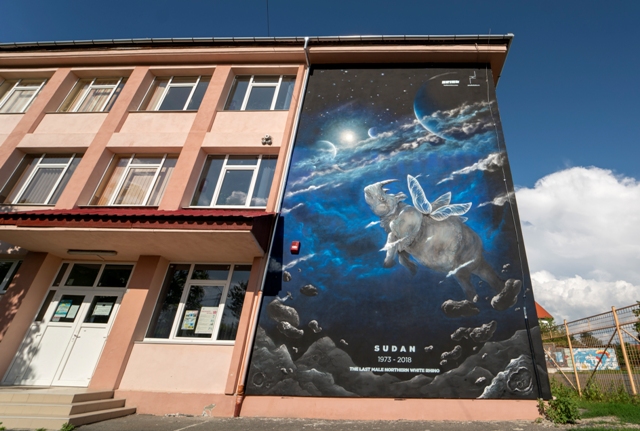 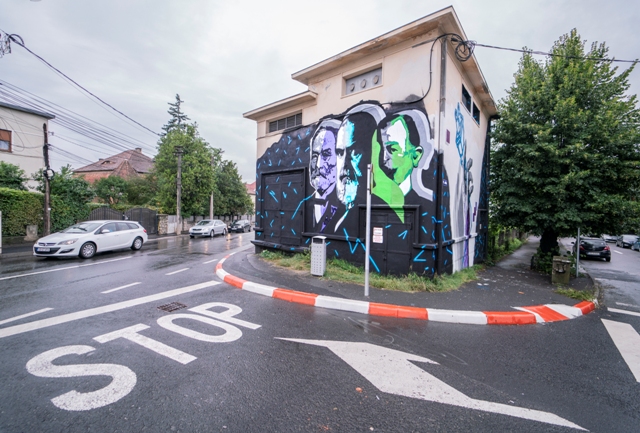 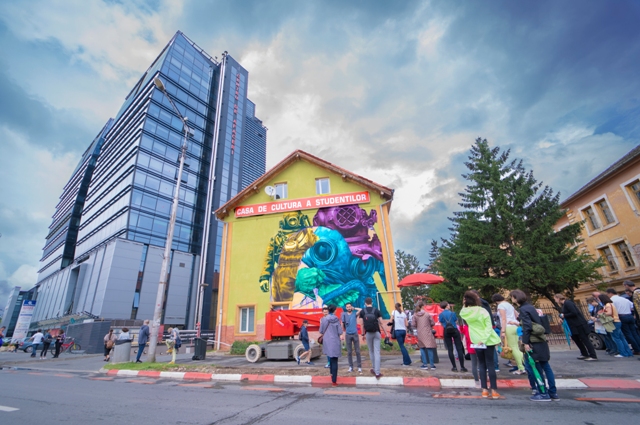 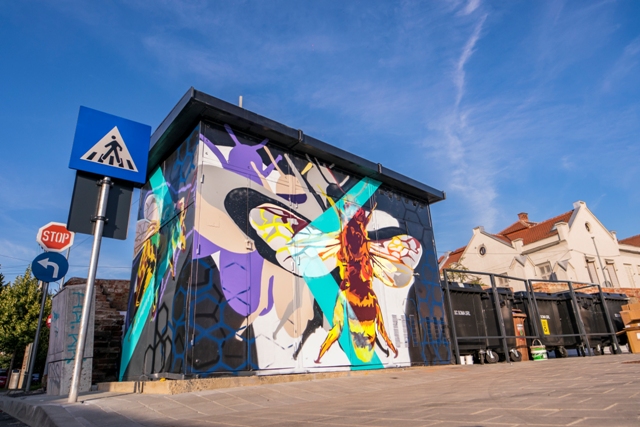 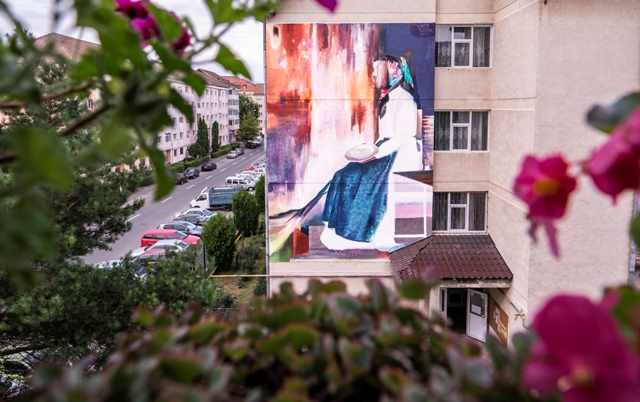 These new murals were seen for the first time, during the last day of the festival, within the Sibiu Street Art Tour 2018. The circuit was completed by bicycles and by bus, which was painted for a week, in the central area of Sibiu by the artist Bogdan Cazacincu and which will be included on one of the routes of the Tursib public transport company.
Besides the pieces included in the tour, SISAF activated other locations in Sibiu, in which there were organized events related to the festival. There were exhibitions, dialogue meetings, workshops, live painting, movie, video-mapping and a few concerts. 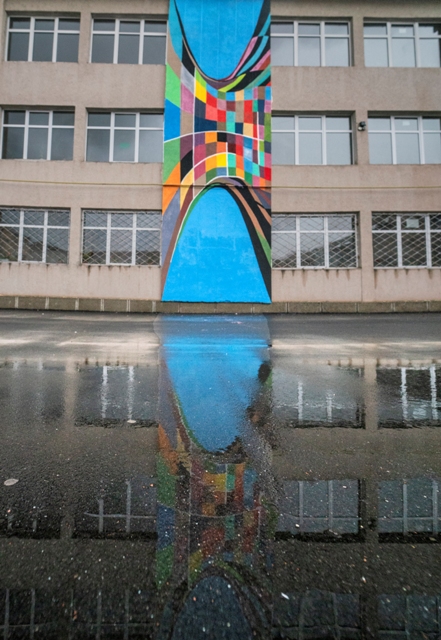 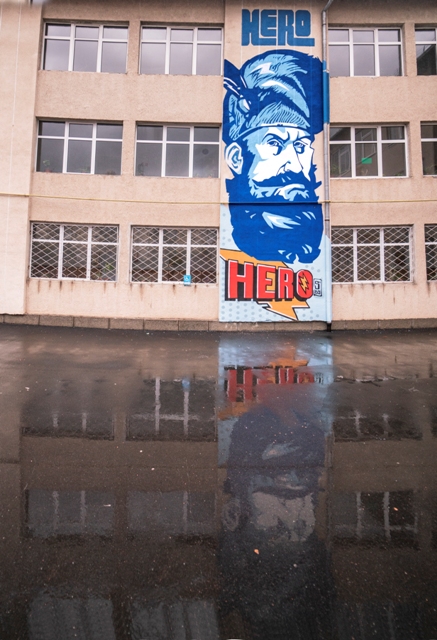 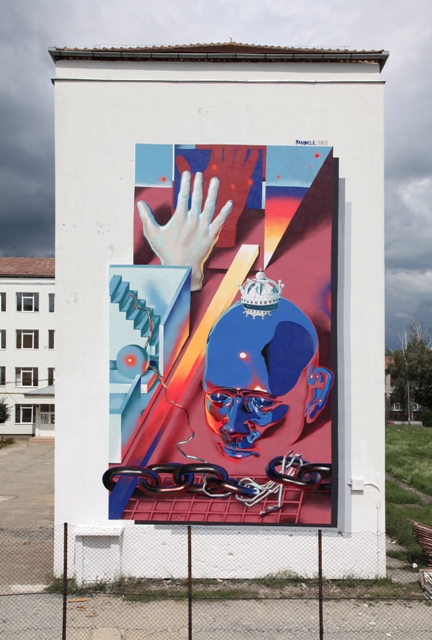 Sibiu International Street ART Festival is an event that is co-funded by Sibiu Local Concil and Sibiu City Hall.