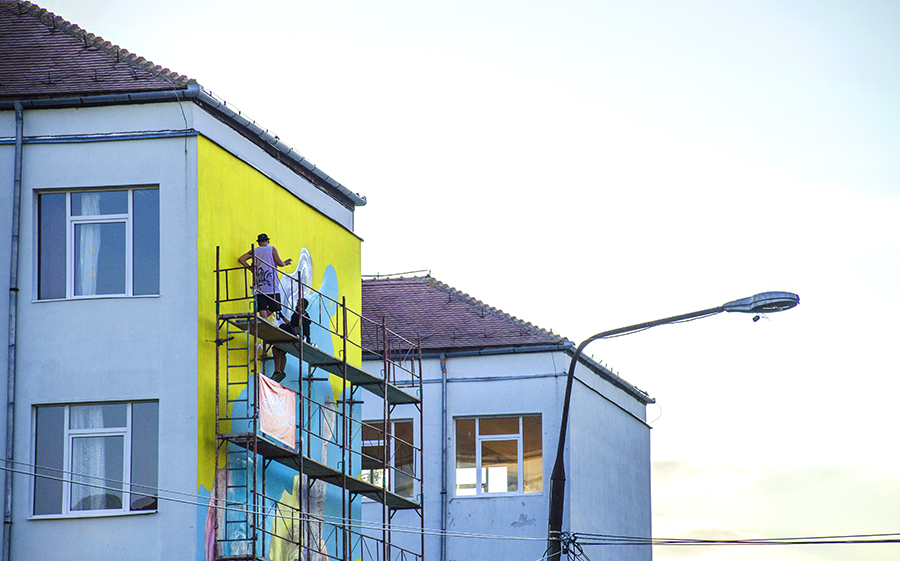 Over 30 artists will colour the walls of Sibiu with street art projects, at the fourth edition of the International Street Art Festival – SISAF, taking place during July 2nd-8th 2018 – a festival that is unique because of the most extensive Street Art Tour that includes projects made on the walls of the city’s schools. 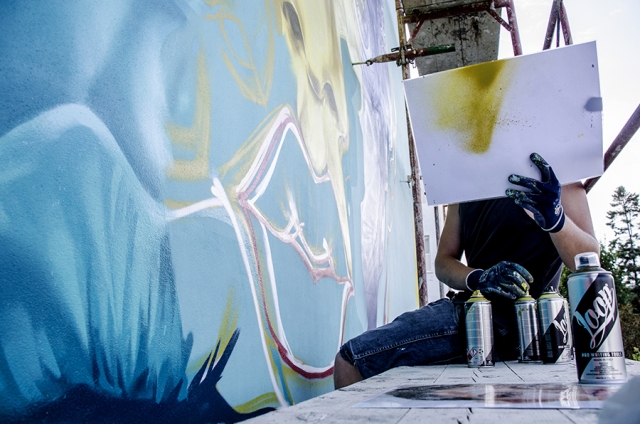 After the project selection organized in April, over 100 sketches were proposed, coming from 20 countries around the whole world, to beautify the urban area of Sibiu. Based on the selection criteria, the jury made the list of the artists that will enrich the Street Art Tour of Sibiu with 18 new murals. So, 22 Romanian artists and 3 international artists join the festival, which is dedicated to the local community – Sweet Damage Crew, Robert Obert or Ortaku, among many others from Romania, but also Dinho Bento from Brasil, Kirill Stefanov from Russia and Wasp Elder from England.

The murals at SISAF 2018 will be made on the grey walls of a few schools in the city, joining the other 48 projects which can be found on 12 of the learning institutes in Sibiu. Moreover, this year will be added, for the first time, some walls in unique alternative locations which will be transformed by the invited artists in projects worthy of being exposed in the Open Air Art Gallery of Sibiu. 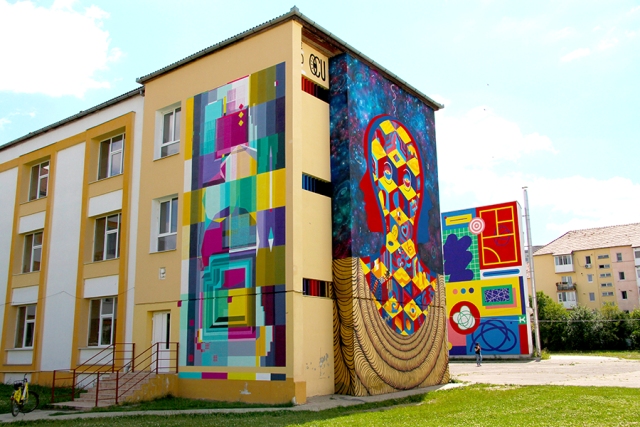 In addition to them, a team of artists from France will participate during all the 7 days of the festival, for an experience exchange. Also, a part of the participants who respected the theme of the edition – #CanYouFeel, received a board that will be placed in the main area of the festival.

Besides the projects of the street artists, Sibiu International Street ART Festival proposes an alternative program, which will be announced soon. It includes concerts, conferences and dialogues about art, meetings with the artists, workshops, a movie night and a photography exhibition.

You can find more details on our site – www.streetartfestival.ro