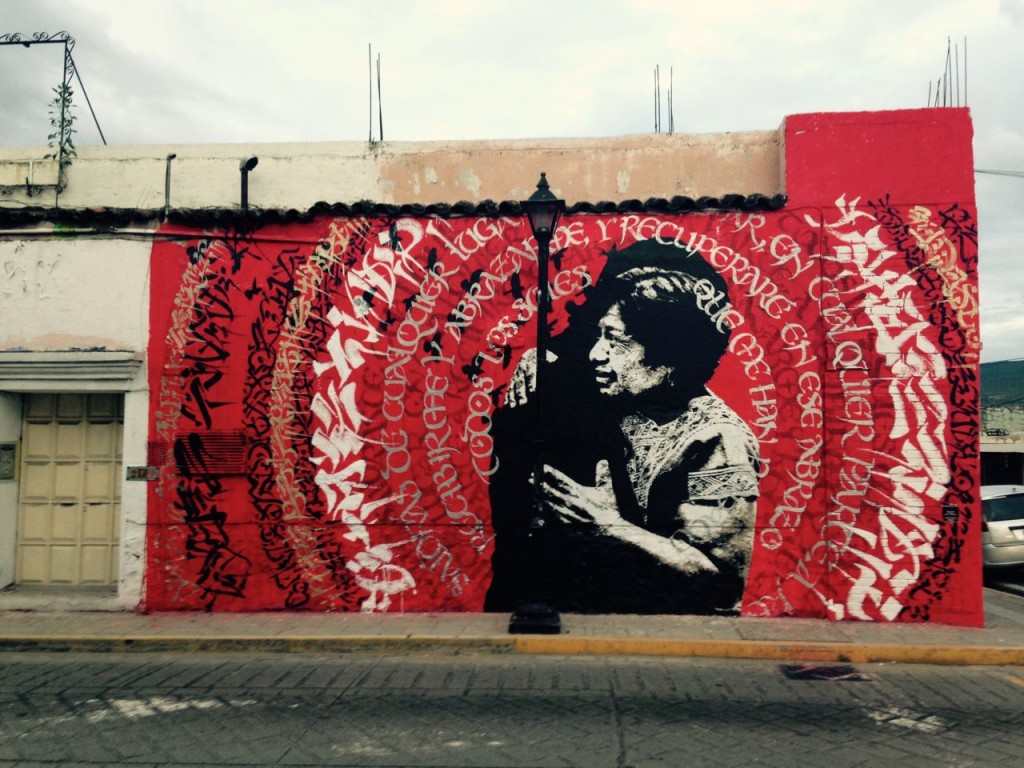 Said Dokins is a Mexico based artist who uses multiple art forms to project art in the city. His recent travels have brought to light some fine new artworks. He has kindly shared them with this community. The orientation of his work is directed at society’s reflection on its own history, the symbol of death in relation to the conflict of power, destruction, survival and explanatory theses of the world as mechanisms of control used by imposed regimes. 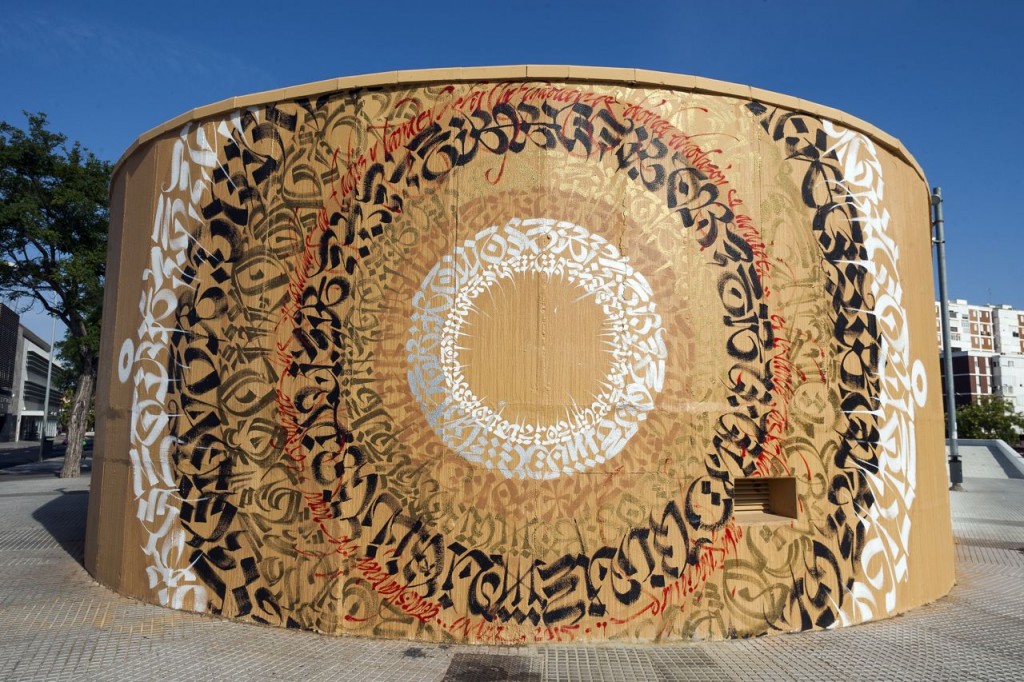 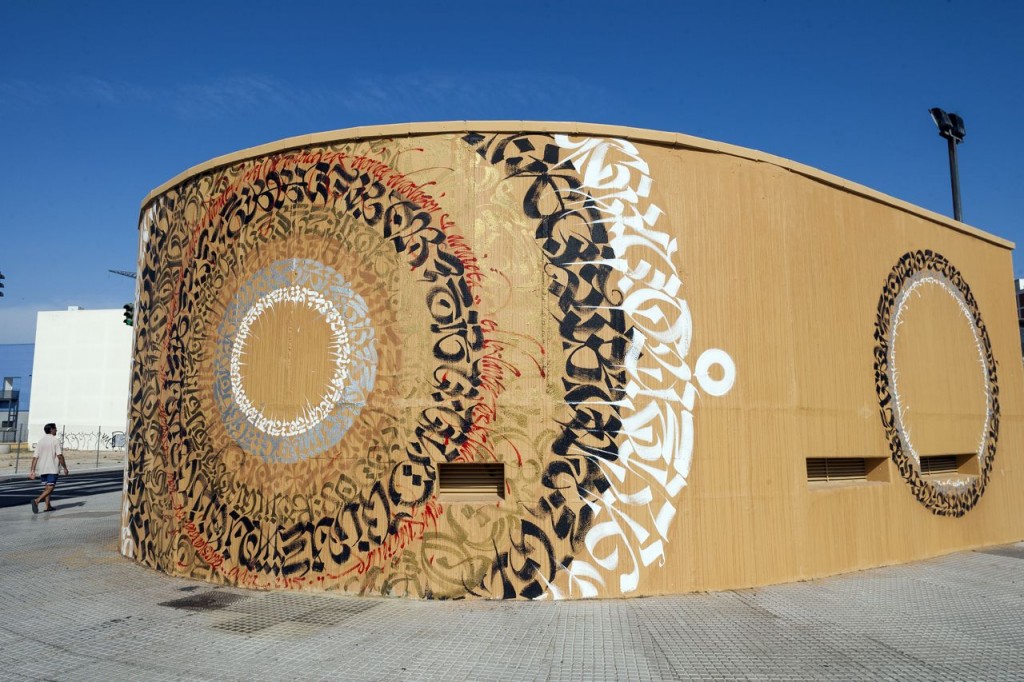 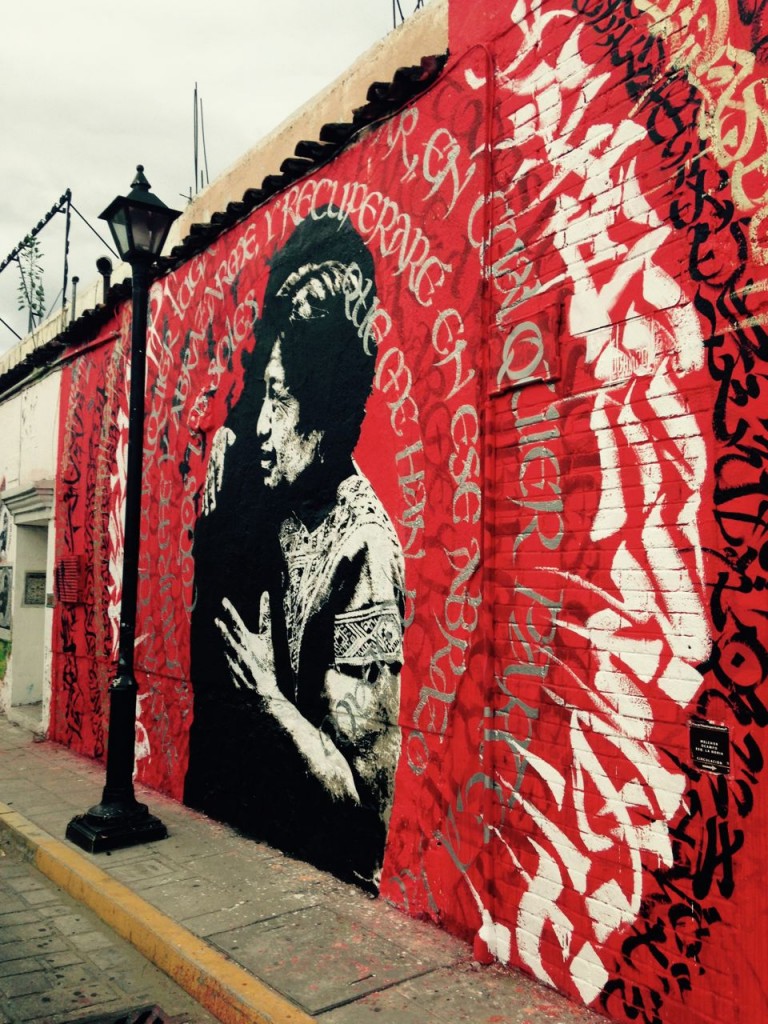 In Mexico he collaborated with the mexican stencilart collective ‘Lapiztola’ and created this mural to conmemorate One year later, for the disappearance of 43 students in Mexico. The mural is called: ‘El Abrazo ausente. Soles Robados.’ He also made one with the words of Rosario Ibarra : “You will leave any place, anywhere, to greet and hug me, and recover in that embrace, all the suns that have robbed me” “Alive were taken! Alive we want them! 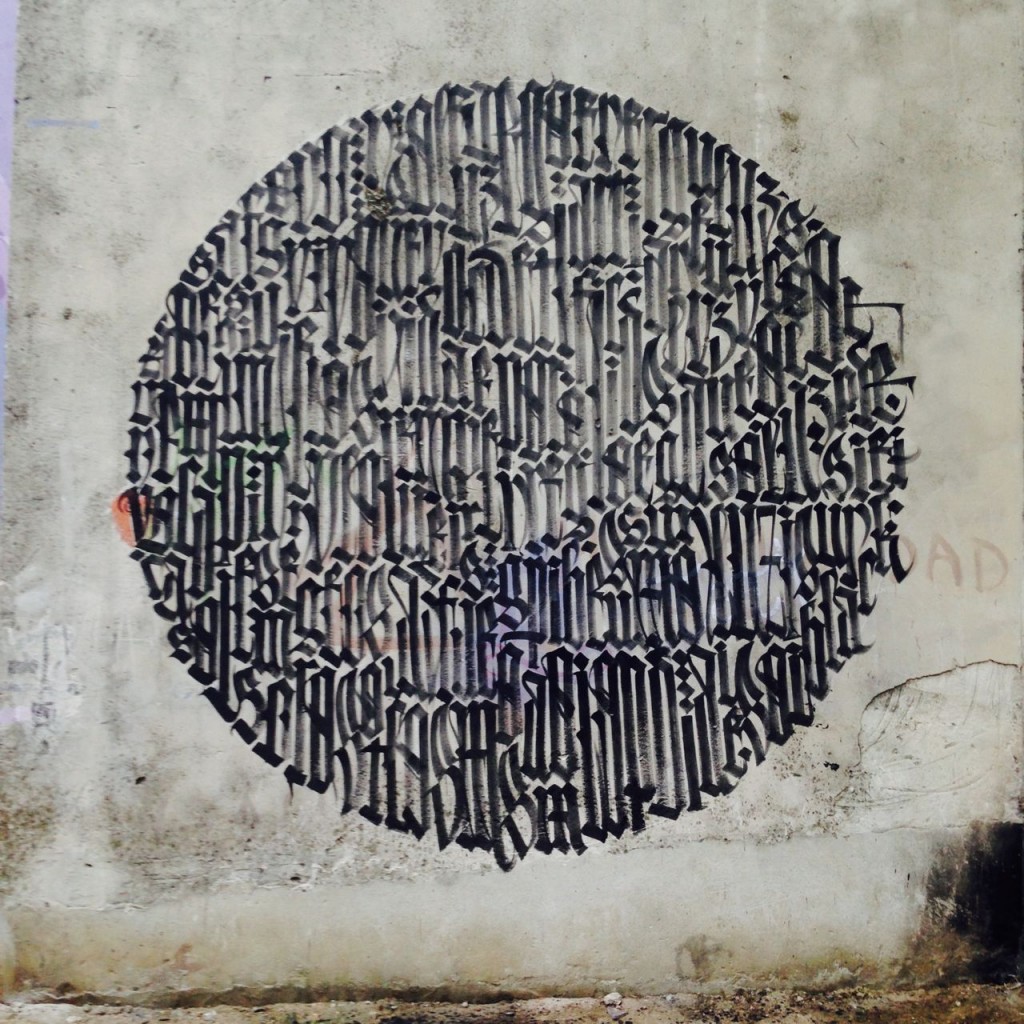 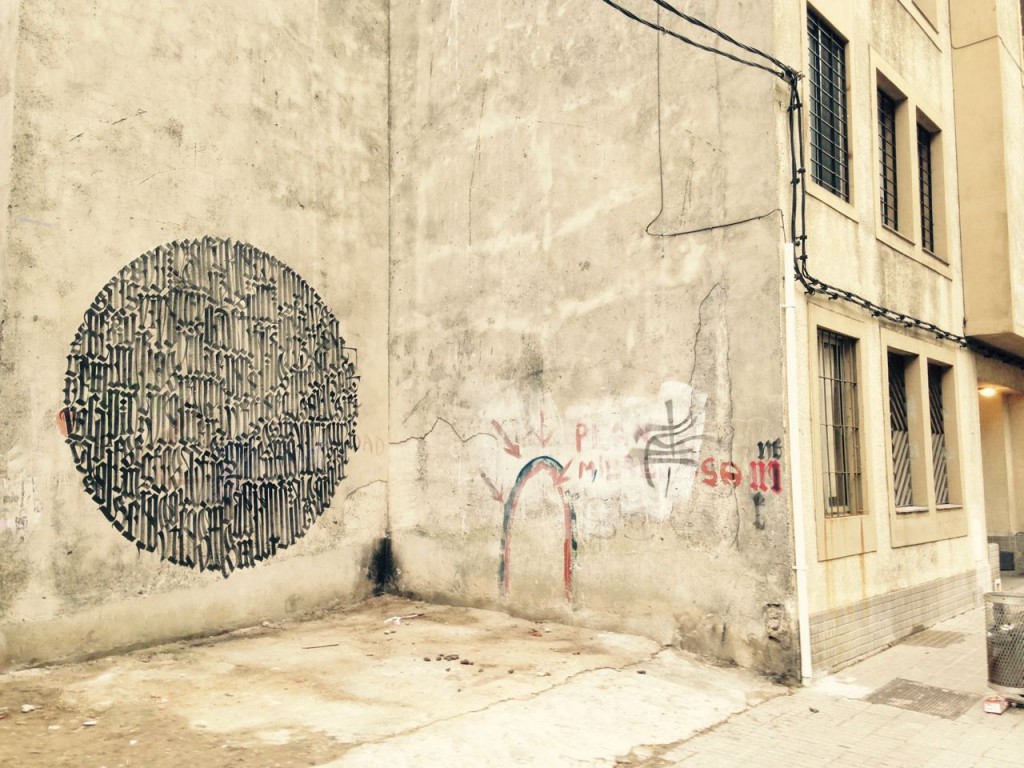 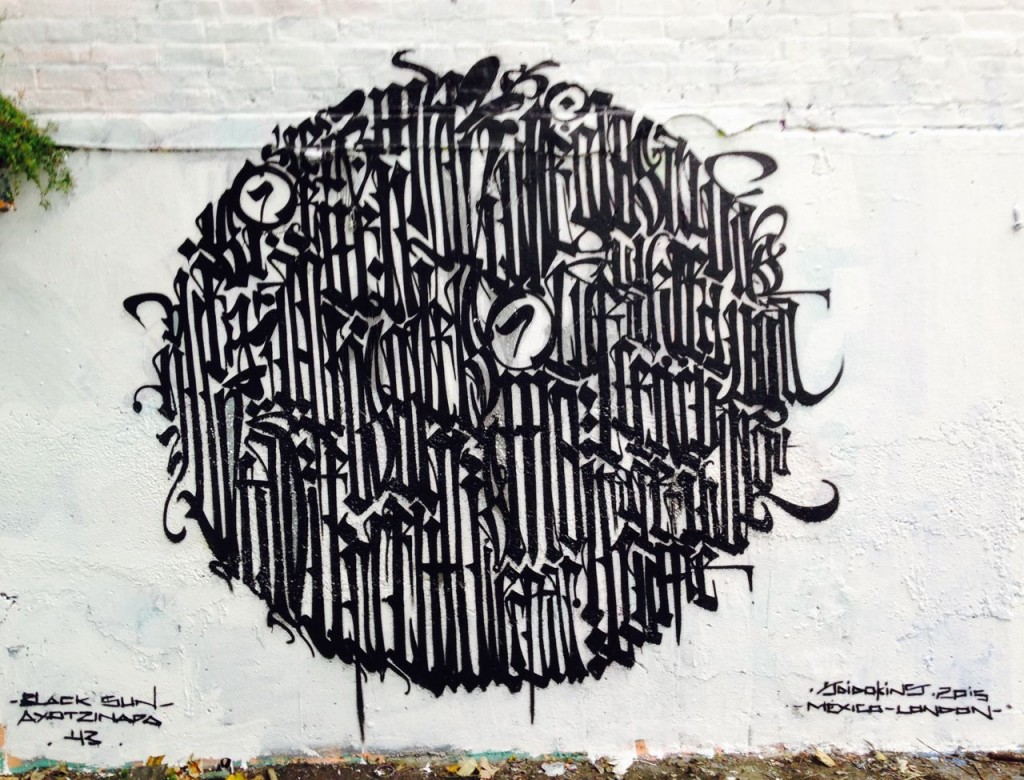 In Uruguay and London the artist has painted his famous Blacks Suns on the old streets in Montevideo and Hackneywick in London.