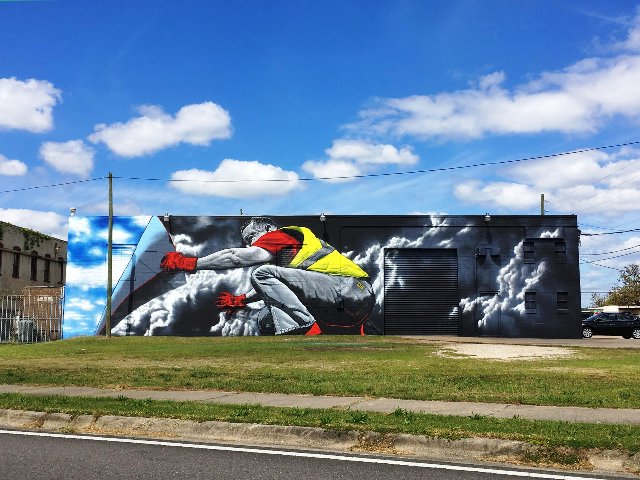 Acclaimed Street Artist MTO has just finished his latest mural in Jacksonville, USA. The artwork is titled “On lâche rien /We don’t give up”.

The new mural focuses on the “Yellow Vest Movement”, which is an activist social movementthat started in France last October demanding for social justice from the French government.

It depicts how a demonstrator rips out from the grey and cloudy conditions into a blue sky that symbolises hope and social justice. 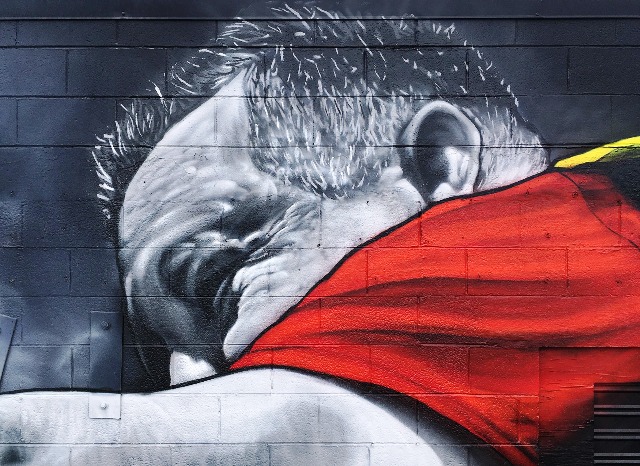 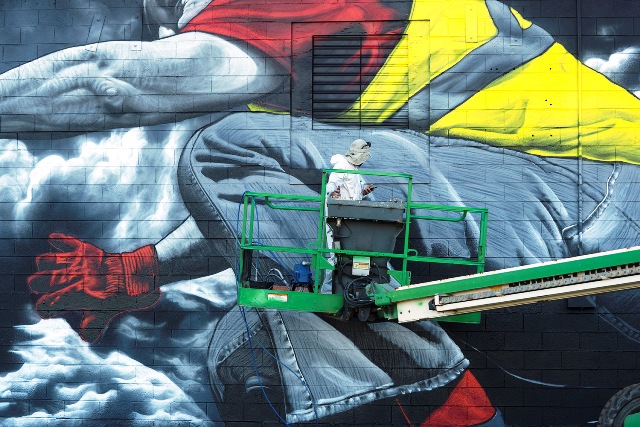 The Yellow Vest movement has affected several cities in France with many demonstrators taking the streets and on many occasions damaging private and public property. Recently the French Prime Minister was obliged to announce tax cuts and offer benefits to socialy vulnerable groups in order to avoid further unrest. 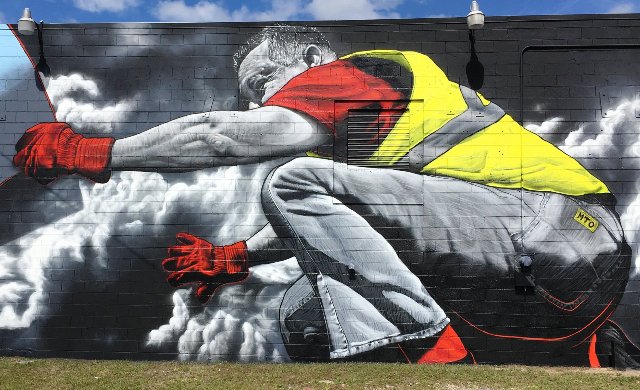 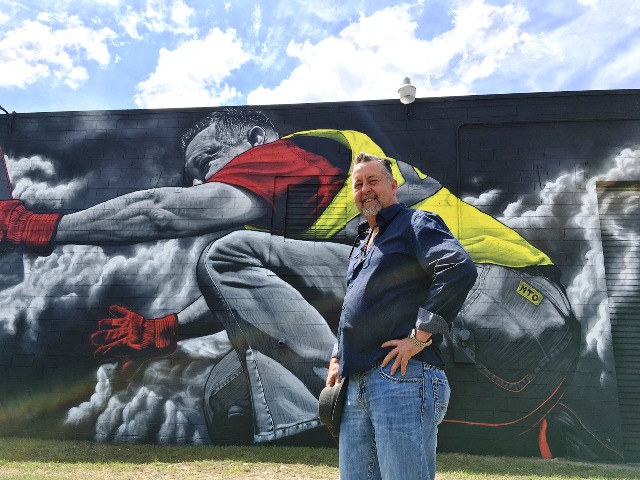