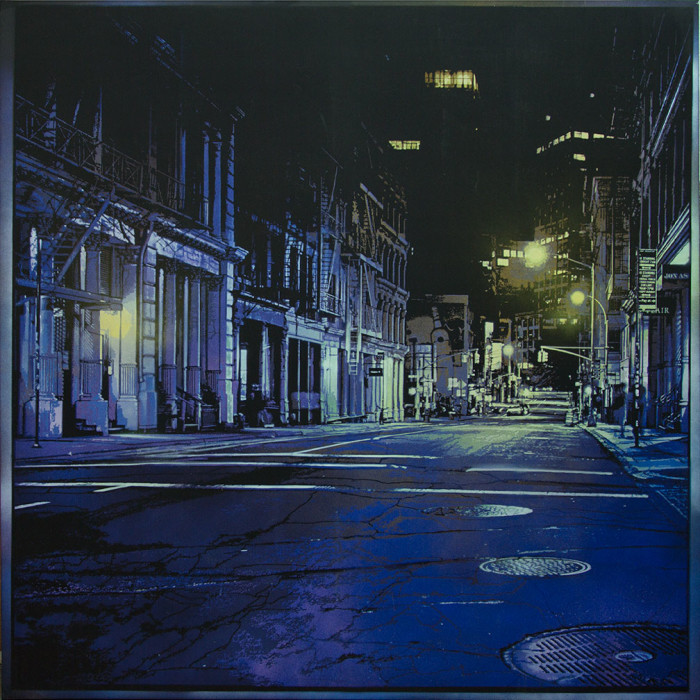 Logan Hicks is a New York-based artist known for his photorealistic stenciled paintings. Studying at the Maryland Institute of Contemporary Art in the early 1990s, Hicks cut his teeth as a successful screen printer, before being inspired to branch into stencils.

Hicks moved to California to align with the Low Brow movement of the 90s, and concentrate on his fine art stencil work. Hicks relocated to Brooklyn in 2007 to continue his fine art. 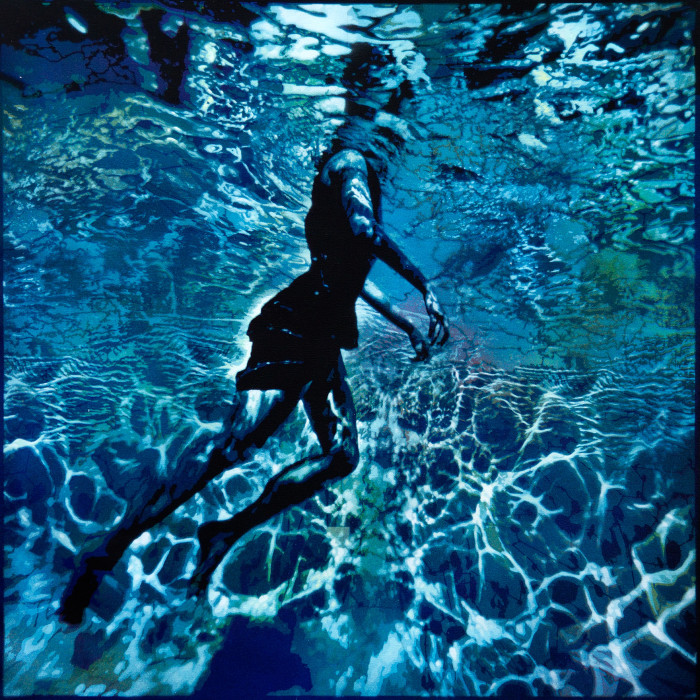 – Logan´s got an amazing art style. His photorealistic pieces are created with a stencil technique he has taken to perfection. Most people seeing his work for the first time supposes that it´s a printed photo rather than a stencil piece. As Logan is a great artist and we haven´t had a stencil artist before I´m really happy to have him in our line up for 2015, says curator Shai Dahan.

– I really like that we could add yet another form of street art. We´ve got a great mix and the line up for this years artists is crowned by a real stencil king in Hicks. I´ve seen a lot of his pieces in photos but so looking forward to see work in progress in Borås. I´m totally convinced that Hicks will be admired by many during this years festival, says project manager Stina Hallhagen.

Called a painter with a photographer’s eye, Hicks’ work has largely focused on the perception of the environment, at times humanizing its architectural angles and structures, and at others using its vastness to explore self identity. Hicks’ mastery has gained him world wide respect, and given the artist opportunity to create large scale murals in Istanbul, Miami, Baltimore, New York, Tunisia, Paris and beyond. 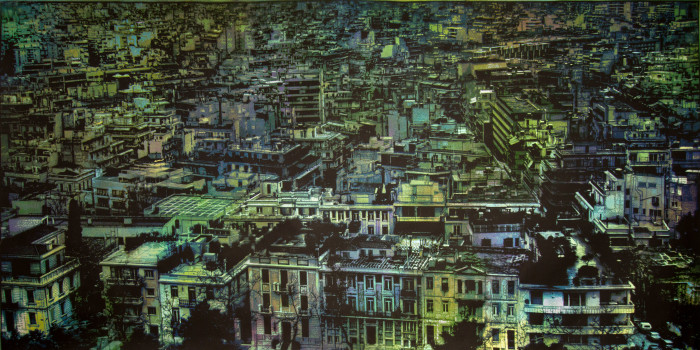 Artists line up will be revealed continuously – stay tuned here for further artists and more information.