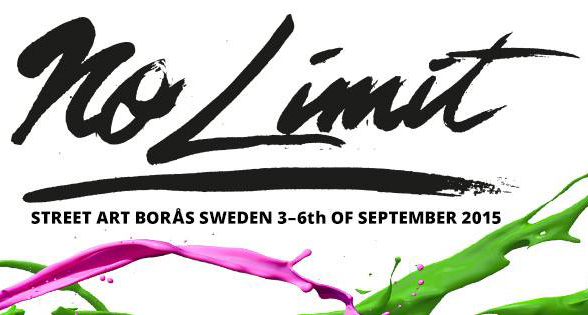 No limit – is an outdoor art event inviting artists from around the world to participate in turning public space into an outdoor exhibition. The idea is not new. Street-Art has been changing neighborhoods and cities around the globe for many years but Sweden, which has remained mostly vacant of large scale murals due to its strict “Zero tolerance” policy, is now getting a chance to be a part of this fast growing culture with its first large-scale mural event in the city of Borås.

We are proud to be part of this exciting event and we look forward to supporting it in order to help the organisers, artists and the city of Boras achieve their aims!

The event in 2014, had participating artists from 7 different countries including The Netherlands, Brasil, Italy, Germany, Poland, Spain and Sweden. The artists, some of which have been painting graffiti and street-art as far back as 1981, are bringing a wide range of talent to Sweden. The walls, which the artists will be painting over the course of the week-long event, reaches as high as 7-storey buildings.

There is no question this will be a turning point for Sweden as a whole. For years now, the Street-Art culture has been making its way through Sweden with positive embrace growing from both the public and politicians. While the “Zero tolerance” law remains in most cities, the discussion of the murals and the positive change it provides has been a hot discussion for many. From television, to radio, to newspapers and blogs, everyone in Sweden is now talking about it.

Borås, with its history in opening its doors to art (from the International Sculpture Biennal of Borås to its extensive exhibitions at the Borås Museum of Modern Art) the city has now opened its walls to this mural culture. This art movement, which began with artists painting murals illegally, is now being embraced by the public and is letting artists turn local cities such as Borås into beautiful public spaces that are blanketed by artwork of artists worldwide.

Borås decided that the event must remain authentic to the spirit of this movement and therefor did not ask the artists for sketches in advance. Instead, it made sure to accommodate them by providing large walls as canvases for them to paint whatever the choose. This of course is a controversial issue as nobody knows what the artists will create. The murals that will take place in Borås will hopefully serve as a starting point for other towns in Sweden to start accept Street Art and to be part of the culture instead of fighting it.

Below are some of the participating artists: 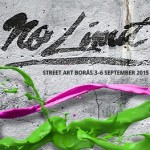 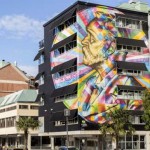 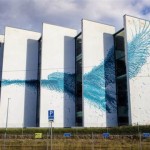 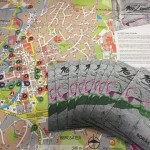 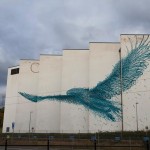 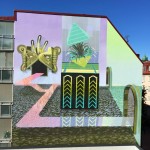 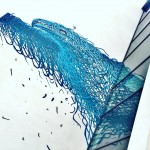 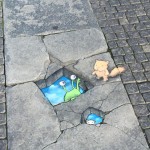 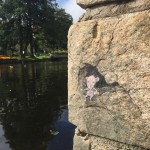 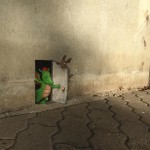 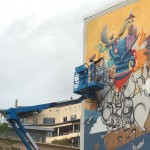 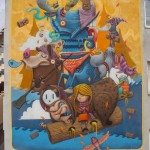 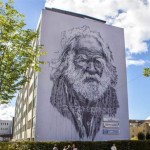 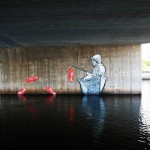 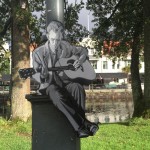 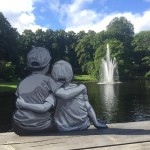 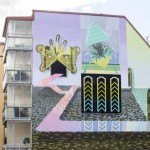 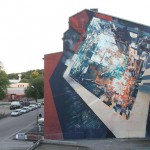 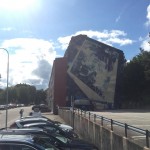 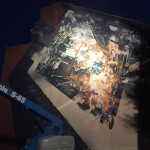 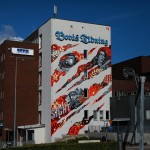