The mural of KLE  & Art in Progress, has marked the beginning of the 5th International Street Art Festival Patras | ArtWalk 5 was completed and, together with its completion, has revealed the emblematic personality that will now adorn the urban fabric of Patras. 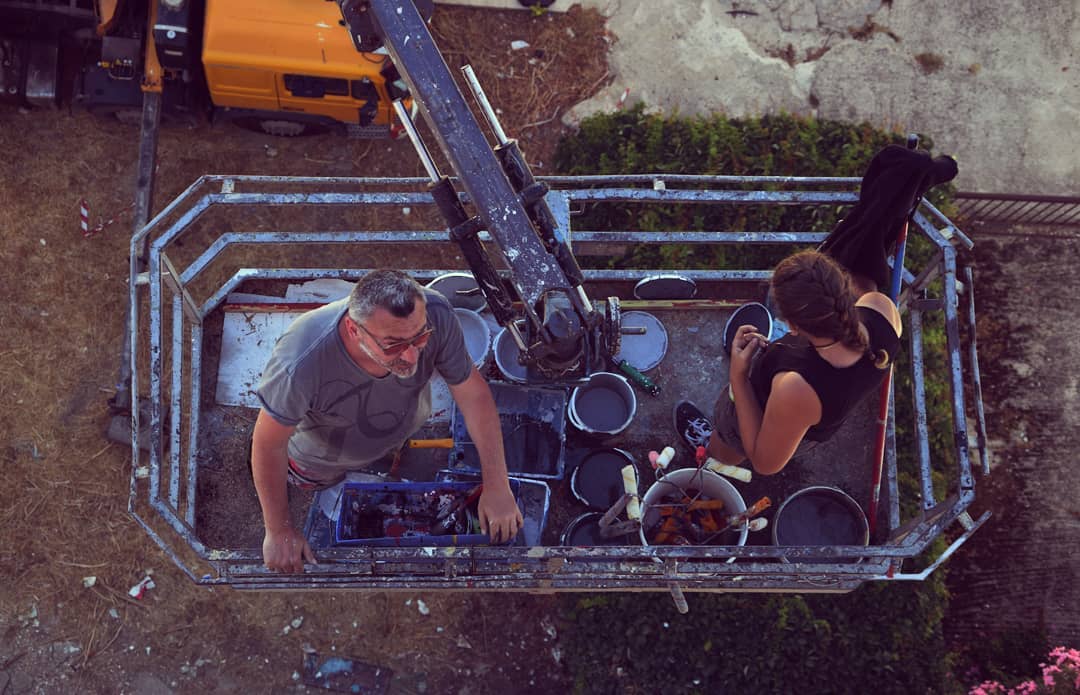 The first mural of this year’s event is dedicated to the hundredth birthday of Melina Mercouri, a Greek actress, singer and politician with a huge work in the field of culture of the country. An intense and much-discussed personality, of urban origin, whose life would surely be characterized by passion and disarming honesty.

The image refers to the actress from the 1960 film, Never on Sunday, which achieved an Academy Award nomination and won a Cannes Film Festival Award for her performance. 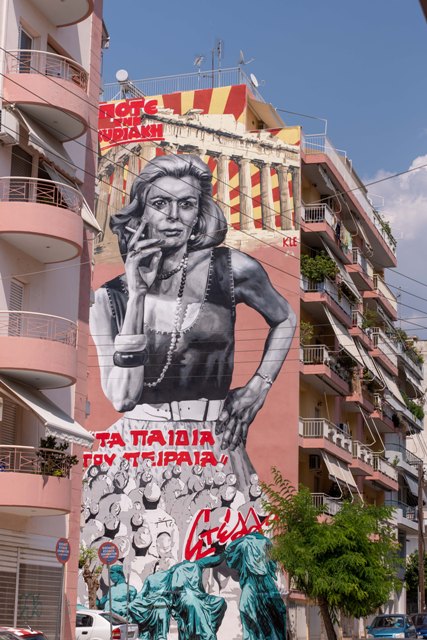 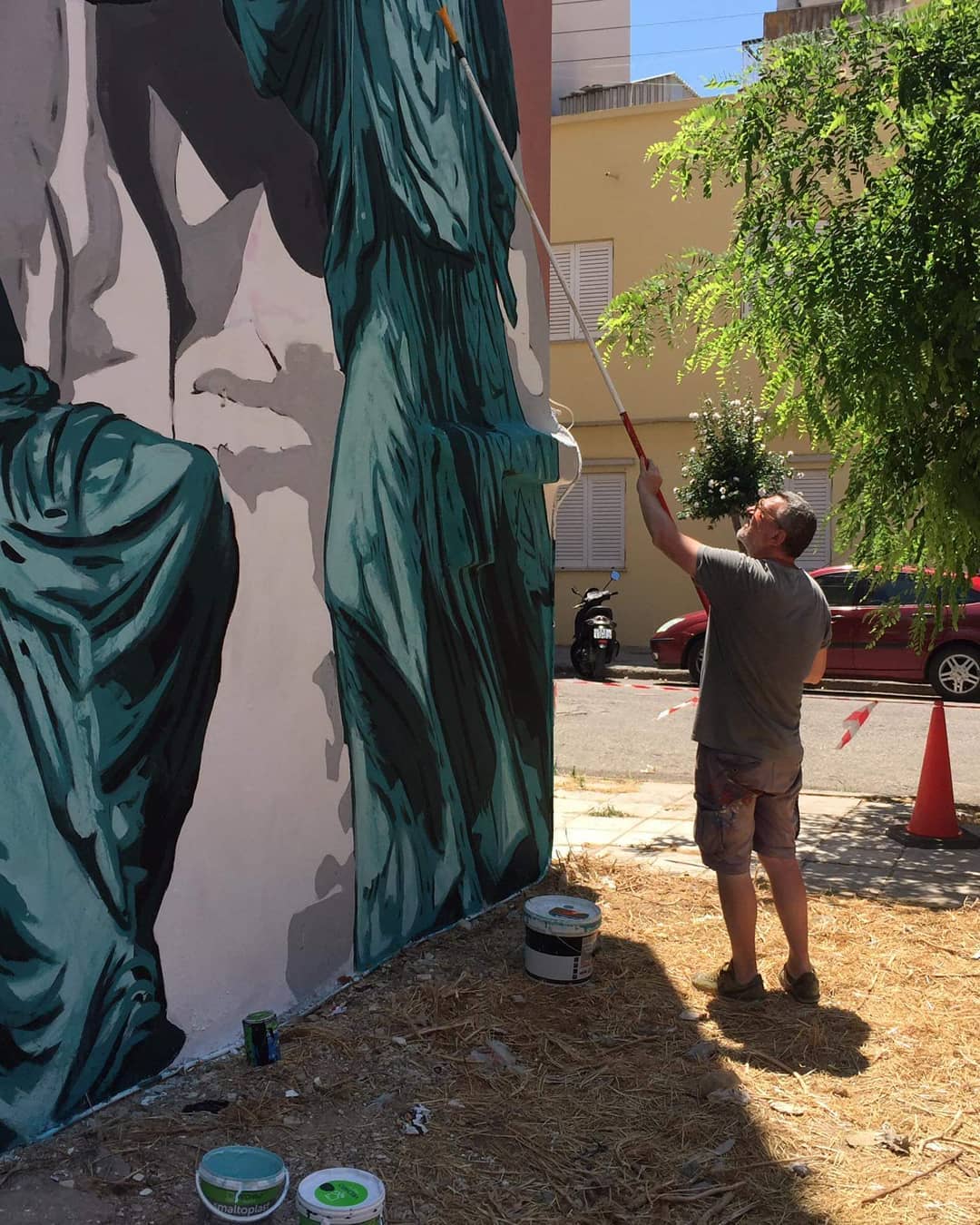 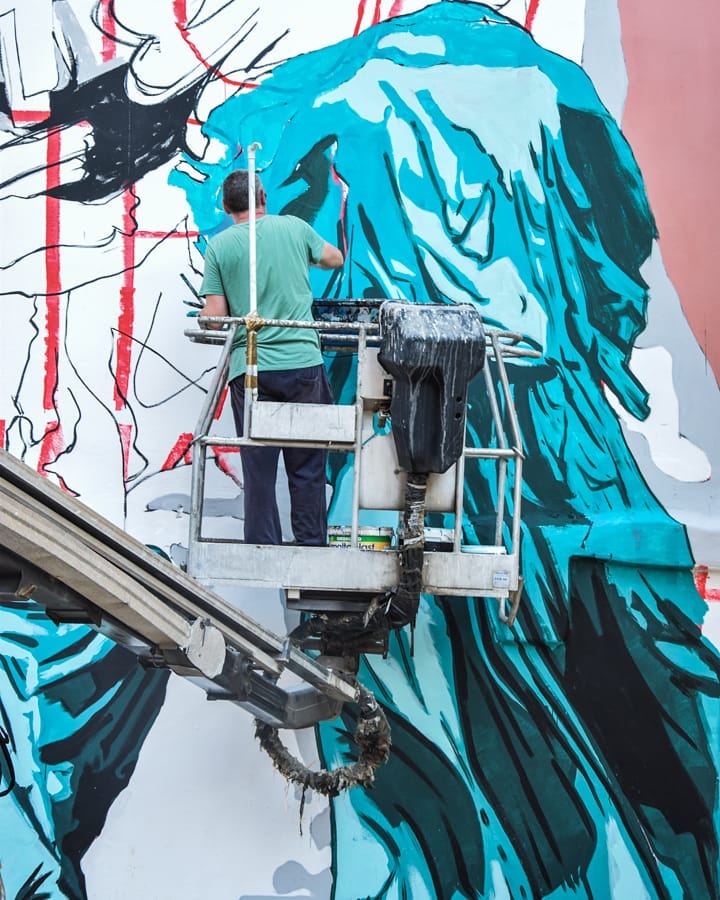 In difficult times, art, history and culture light our way and lead us forward. 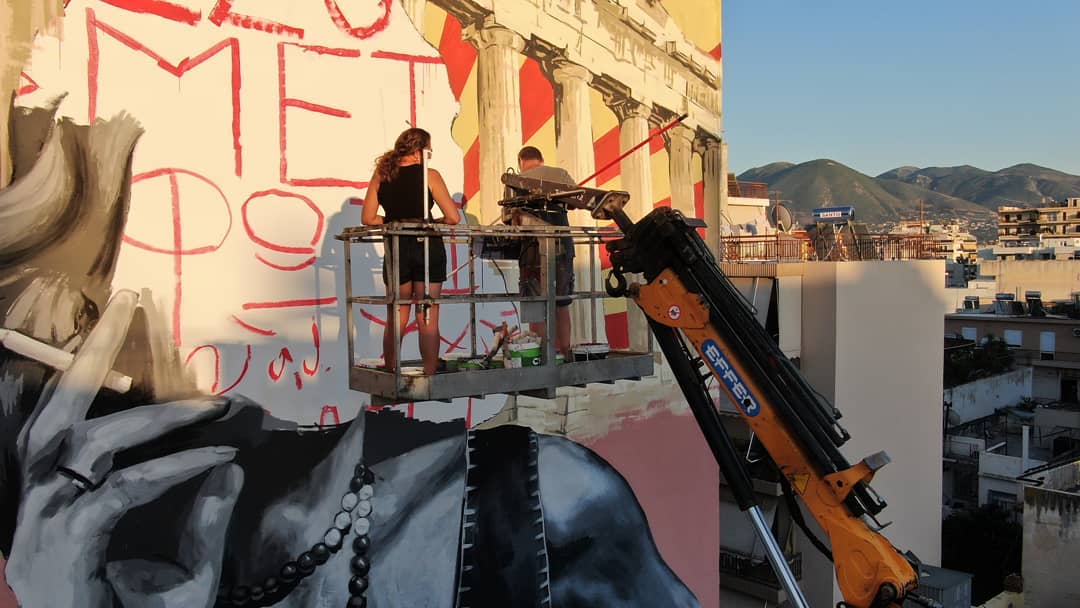 This special mural is characterized by strong symbolism, historicity, but also “hidden points”, while it is a work of group work by Art in Progress, under the artistic guidance and painting by the artistic director of ArtWalk, Kleomeni Costopoulos (KLE).