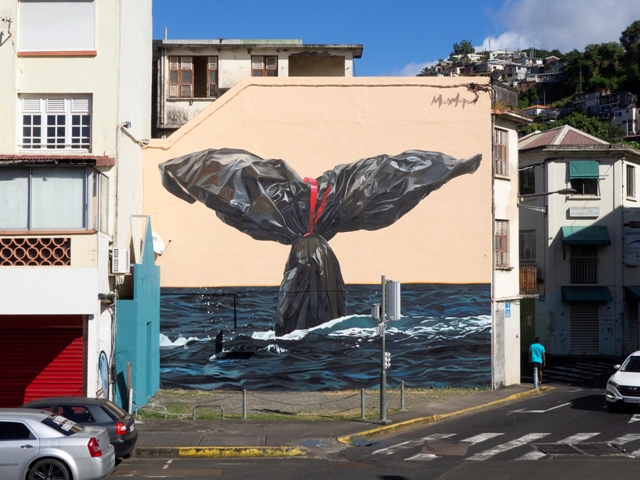 “Garbage Tail” is the latest mural created by the French duo Murmure Street for the IPAF Festival organized by Milsmurs in the Terres Sainville district of Fort-de-France in Martinique. This monumental wall is part of their “Garb-age” series which is based on dreamlike and poetic twists of the garbage bag. This object, symbol of our era and of our consumerist civilization, that invades our daily life and the environment. 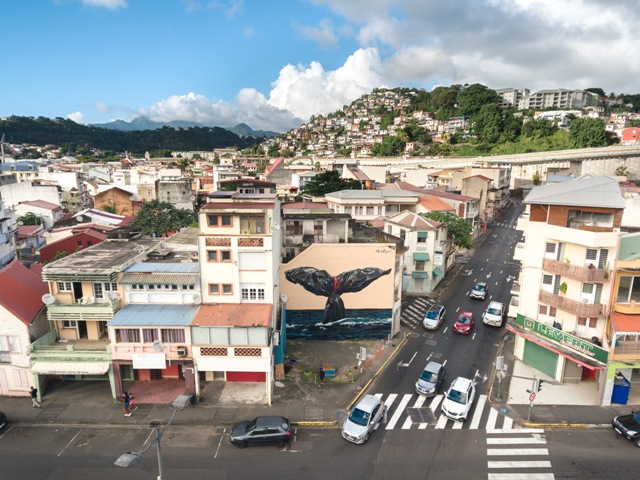 The theme of the festival this year was “Men and the Caribbean Sea”. As whale watching becomes more and more popular in the Caribbean, this work reminds us that scientific studies indicate that by 2050 the oceans will have more waste than fish if nothing is done.

Following on the “Garbage Whale” mural produced in Vladivostok, this work takes up the zoomorphic theme of the garbage bag whale. Like the tip of an iceberg, the tail of the whale is the only visible part of the animal, symbolizing the plastic pollution of our oceans. It thus suggests the most invisible part of the beast. Because if the presence of plastic is known to everyone, especially throughout the existence of the “seventh continent”, a large part of it remains invisible in the form of microscopic particles in the water but just as dangerous. 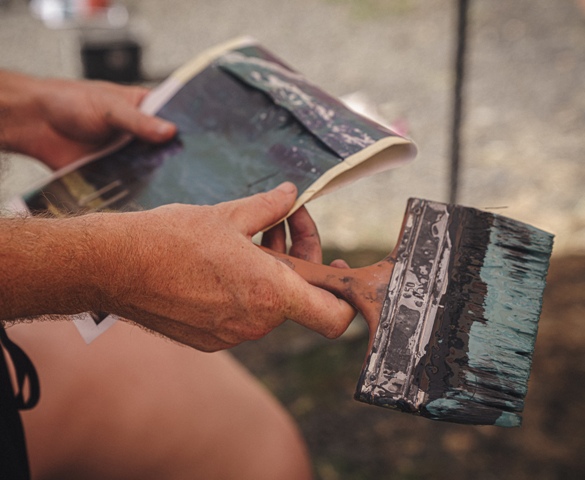 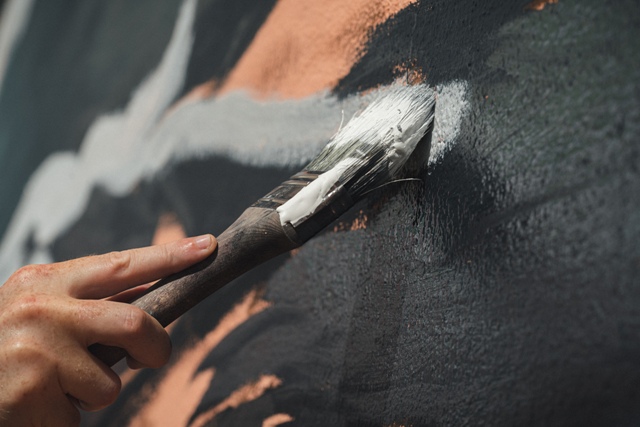 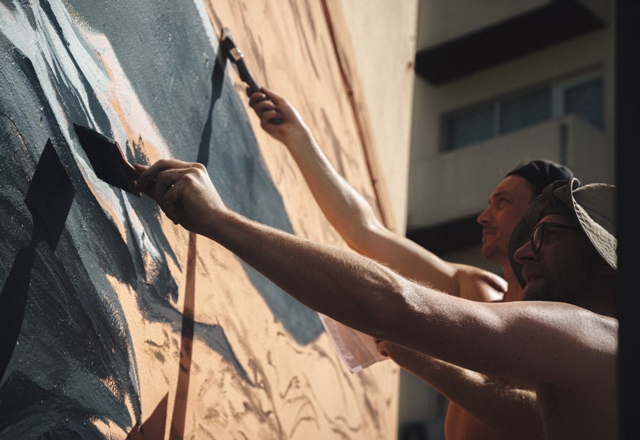 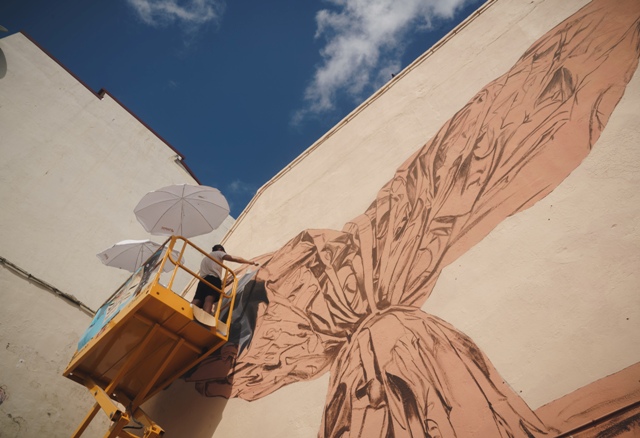 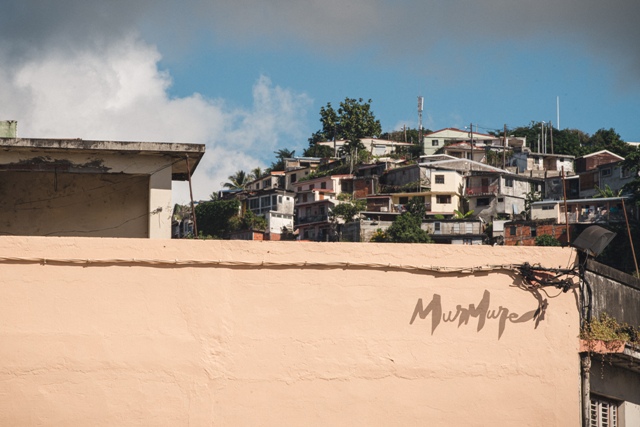 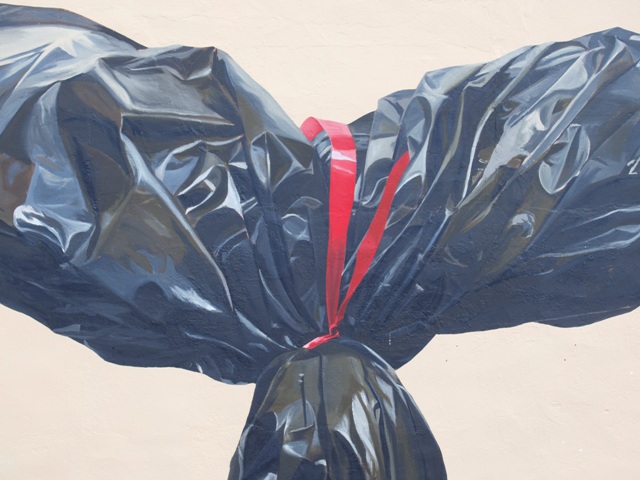 “Garbage Tail” is entirely made in acrylic and brush with a deliberately realistic rendering that catches the viewer’s eyes, reminding them of the urgency of the situation. 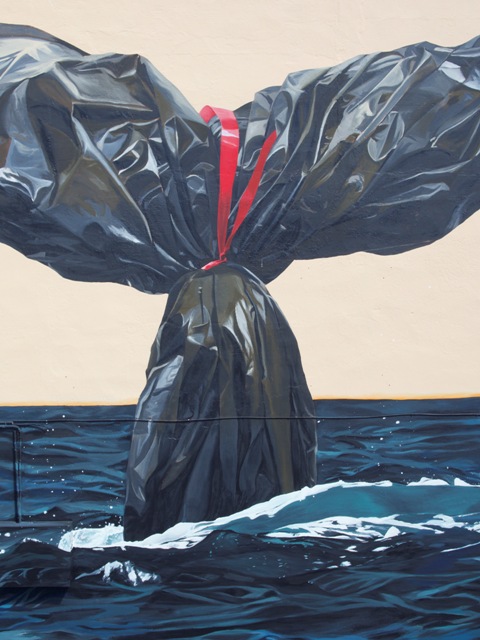