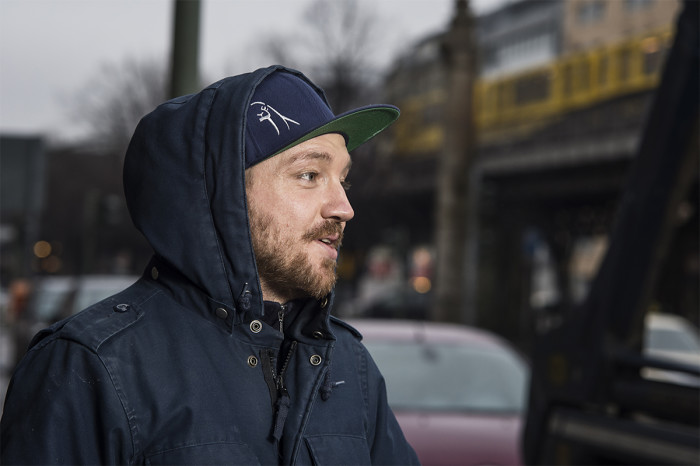 Henrik Haven, based in Copenhagen, Denmark is a very appreciated photographer specialized in documenting contemporary and public art both from gallery exhibitions, large scale public art projects and studio visits. His photos are published in the leading magazines, blogs and social networking sites all over the world. Now Henrik sets down in Borås during No Limit Street Art to cover and document the festival. 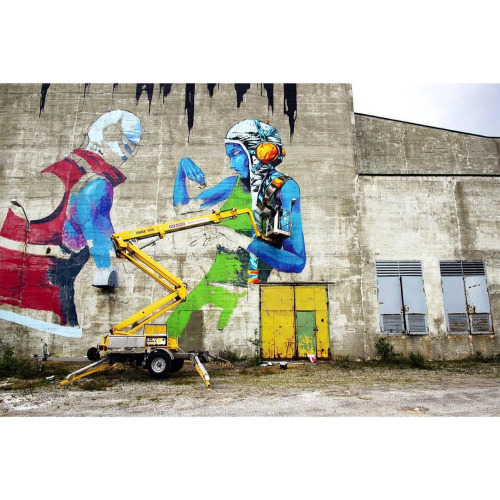 – Henrik has been an integral addition to No Limit just as much as each of our artists. His talent and expertise as a photographer is as unique as each of the participating artists and equally respected. While there is no doubt people from all over the world will see the murals completed here, it is really Henrik’s eye to capture it in the right way that can make the difference between seeing a mural and telling the story. We want people to see the entire feeling and timeline of our festival and he is surely the person to capture it in that way, says curator Shai Dahan.

– For now the paintings from No Limit will remain for several years to come, but that itself doesn´t give the opportunity for all to see them. A comprehensive documentation does that and therefor we´re very happy that Henrik will shoot for No Limit this year, says project manager Stina Hallhagen.

No Limit 2015 will offer everything from large scale murals, small wooden figurines and stencil art to chalk paint. The festival of 2014 got a lot of media coverage both in national and international online and printed media. No Limit Street Art Borås is now also part of Google Cultural Institute. 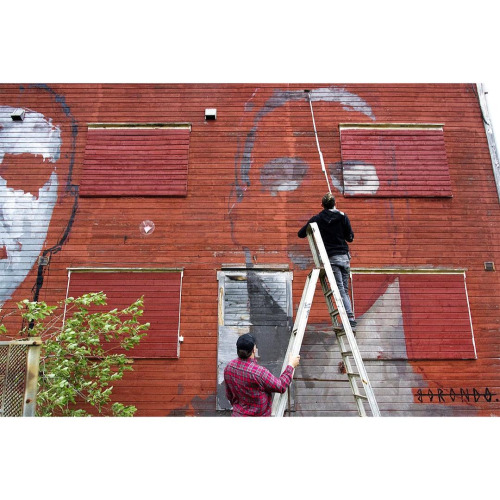 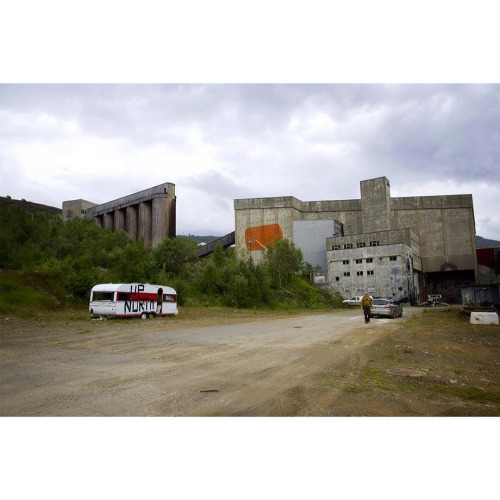