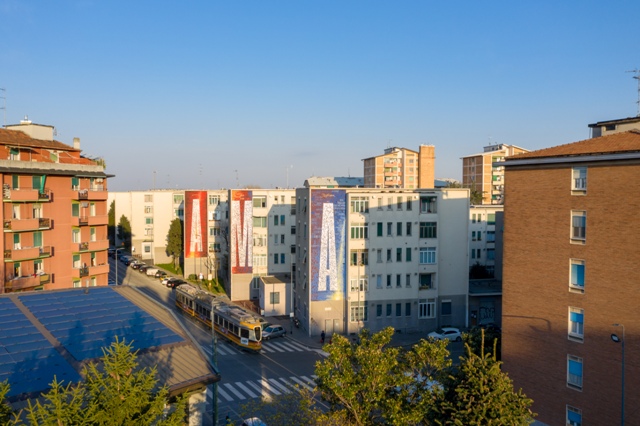 The micro pilot edition of the BLOOP FESTIVAL MILANO by the BLOOP International Proactive Art Festival IBIZA during the International Milano Design Week, marked its fnalee ART IS FOR EVERYBODY, the ethos of this completely free festival remained untouched and was translated into the Milanese setting. Here is what they had to show to the audience of the design capital; a set of collaboration murals, an interdisciplinary exposition, and an open-air workshop for children.

BLOOP SHOWCASE: the essence of BLOOP came in a collective exposition at the heart of Milan: calligraphy, design, virtual reality and creative technologies applied to art. Biokip Atelier, was the producer for both artistic and technical development of the entire exposition. Long ques to dive into THE TEMPLE, a meta-virtual reality installation by Lo Spino (with the creative technologies by Biokip Labs) that crosses over two worlds, virtual and physical; PALIMPSESTOS, unique limited edition series and sculpture paintings by Said Dokins, an exploration of calligraphy; SHIFTING MEANING, a video mapping installation by Lo Spino and Said Dokins blurred the borders between calligraphy, sculptures and digital video mapping; THE FUTURE IS IN YOUR HANDS, by Amadama intelligent light design that you can control with a sole hand the color, intensity and power of the light and more were only a part of the BLOOP SHOWCASE theatre. All sound design and music were composed for the occasion by Pineapple Crocodile inviting the visitors to fully immerse in the world of Biokip/ BLOOP. 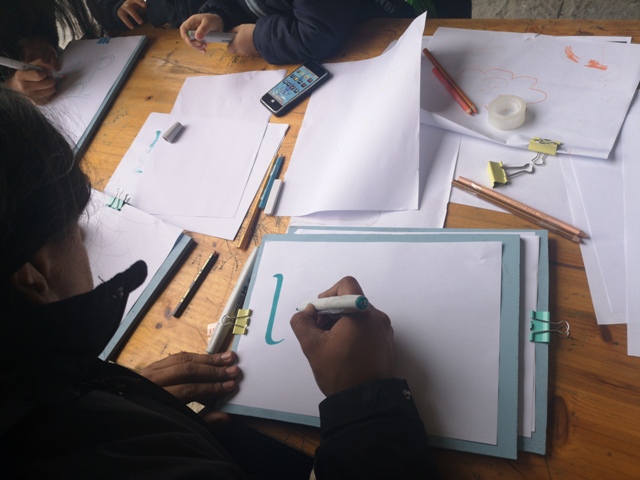 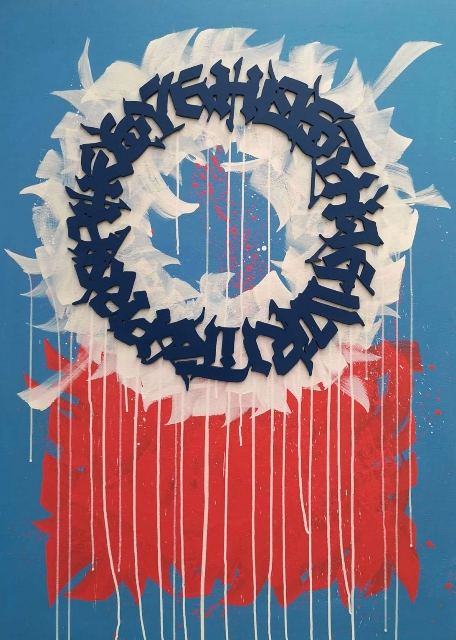 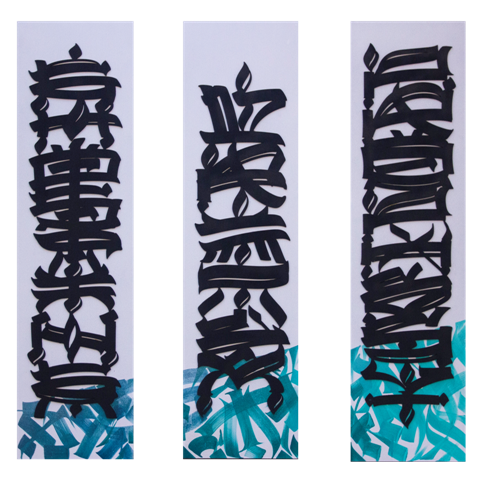 Video: THE TEMPLE by Lo Spino and Biokip Labs with the sounds of Pineapple Crocodile

BLOOP EXPERIENCE: November 2018, free creative technology workshops on programming for Arduinoand 3D printing opened doors to digital craftsmanship to everybody. In March 2019, a set of collaboration murals by one the most distinctive fgures in calligraffti,Said Dokins; creative atelier Biokip Atelier and with a small contribution from SpY, they constructed three murals in hand. The word AMA, imperative for the verb amare: to love, in Italian is written by the memories,hope, words and sentences that described the neighborhood by the residents. These large outdoorartworks can be found in the culturally and socially challenging outskirts of Milan. Despite the diffculties, the walls embody the area and its people, united by compassion: love. 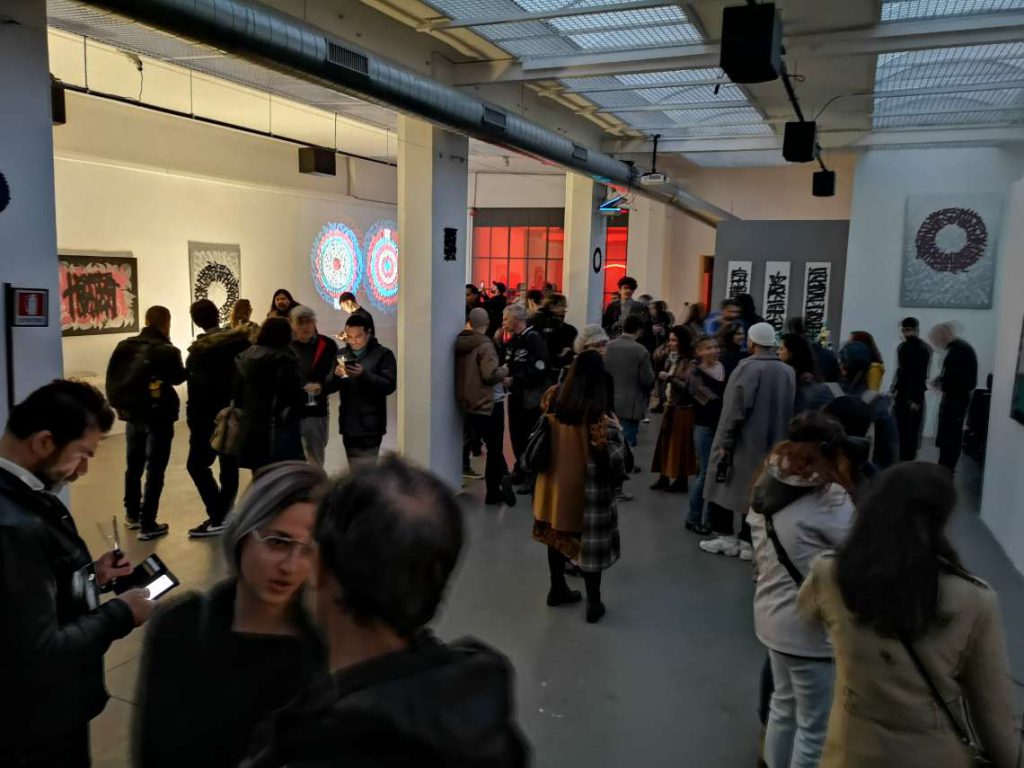 BLOOP KIDS: Said Dokins shared the secrets of calligraphy to the little ones opening a new world to them, showing that “writing” itself is a form of art. On a gloomy Sunday, the portico at the Parco Chiesa Rossa located in the outskirts of Milan became a bright creative playground.

The micro pilot edition of the BLOOP FESTIVAL MILANO is the further step to “ART IS FOR EVERYBODY ” , diffusing the very foundation of the BLOOP to a new audience. Aiming to render art
universal by showcasing comprehensible democratic art to everybody, the Ibizan born celebration localised its artistic contents for the Milan edition. During the Milan Design Week more than 1500 visitors opened doors to the world of BLOOP/ Biokip.

BLOOP, an avant-garde festa is a project by Biokip Labs that came to life in 2011 Ibiza. For BLOOP FESTIVAL MILANO, the creative atelier devoted itself to the organisation and production of the entire event.