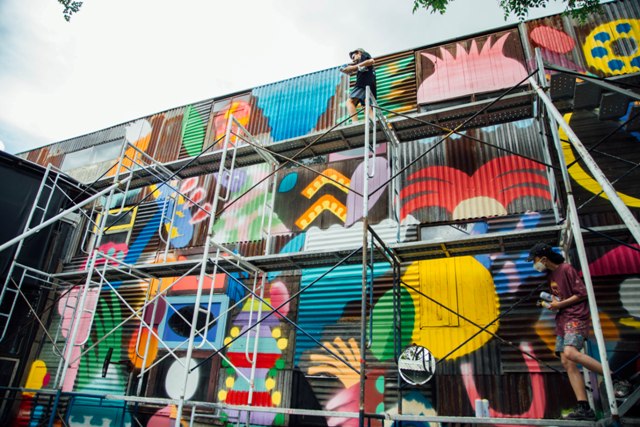 During the months of September, October and November the artist couple Zosen and Mina Hamada traveled through Asia painting murals and doing projects in schools of different cities. They were kind enough to share with us their experience.

Their TOUR is described below as recorded in their own diary. 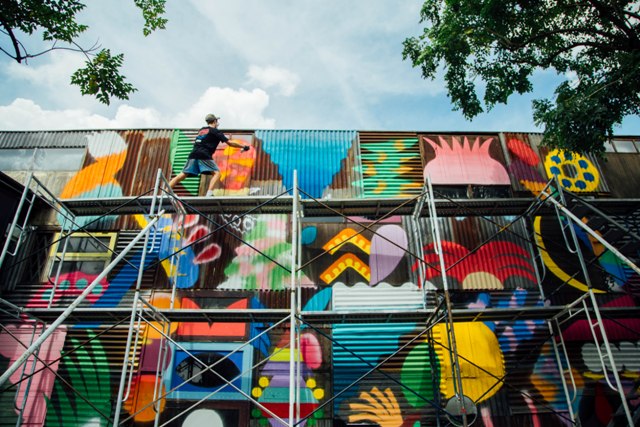 -South Korea
We started the tour in Busan, South Korea were we painted with the ideas of the children a wall of 180m long in a public school.
We participated also in the 6th Mural art Festival of Jung-gu in the mountain of Bosu-dong in Busan too.

-Vietnam
After Korea we traveled to Da Nang, Vietnam were we painted some murals with the communities. We wanted to discover the old city of Hanoi were we painted with @zunk153 and @mudrok_01 local and international artists. From the north we went to the south in Saigon (Ho Chi Minh city) We did a mural session in an antique hotel (with the influence of the french style in the architecture) located in the city center, mixing styles with local artists @hp.jerk @daos501

-Thailand
We left Saigon to arrive to Bangkok, Thailand. We met our friend @fukitalltokyo the first day and painted together with many thai artists in a zone with local neighbours with their shops, bars and houses,no tourists. The place was a kind of wild Venice with canals, jungle and animals around. It seems this place was full of crocodiles some time before.
Second wall in Bangkok was at a cultural center and gallery in the downtown: @yelohouse. 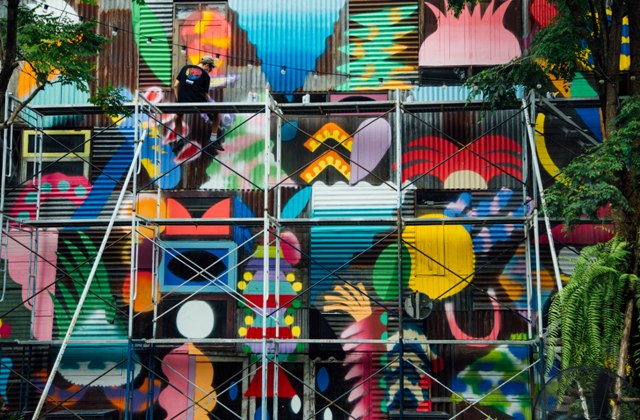 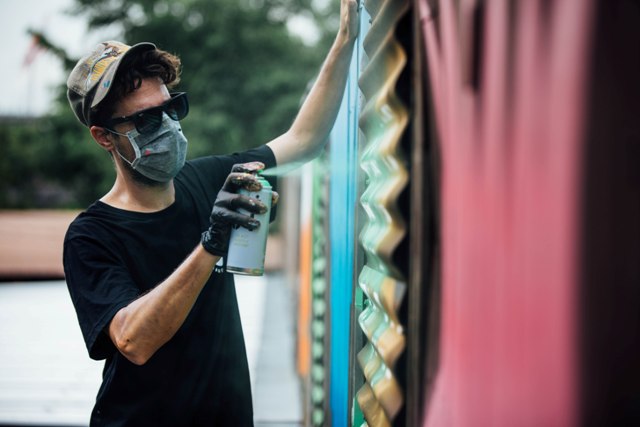 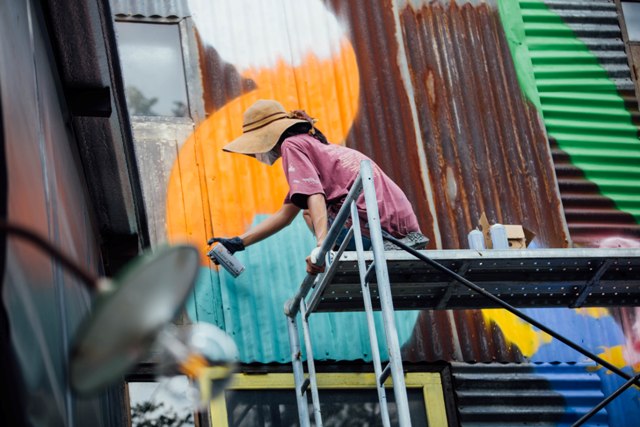 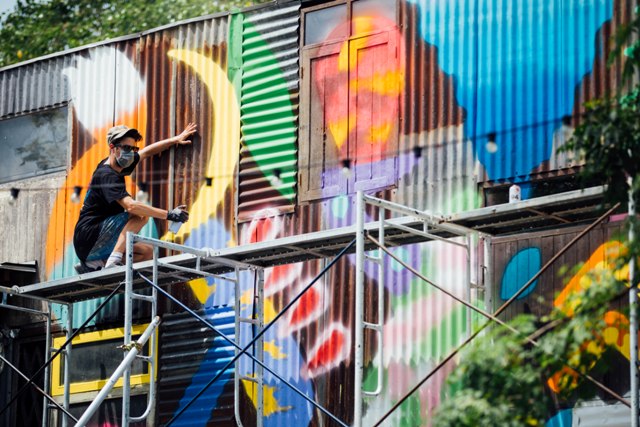 The last wall of Bangkok was in Changchui,a kind of bizarre cultural city inside the city itself: @changchuibkk

Was cold and difficult to get dry the colors but we enjoyed!