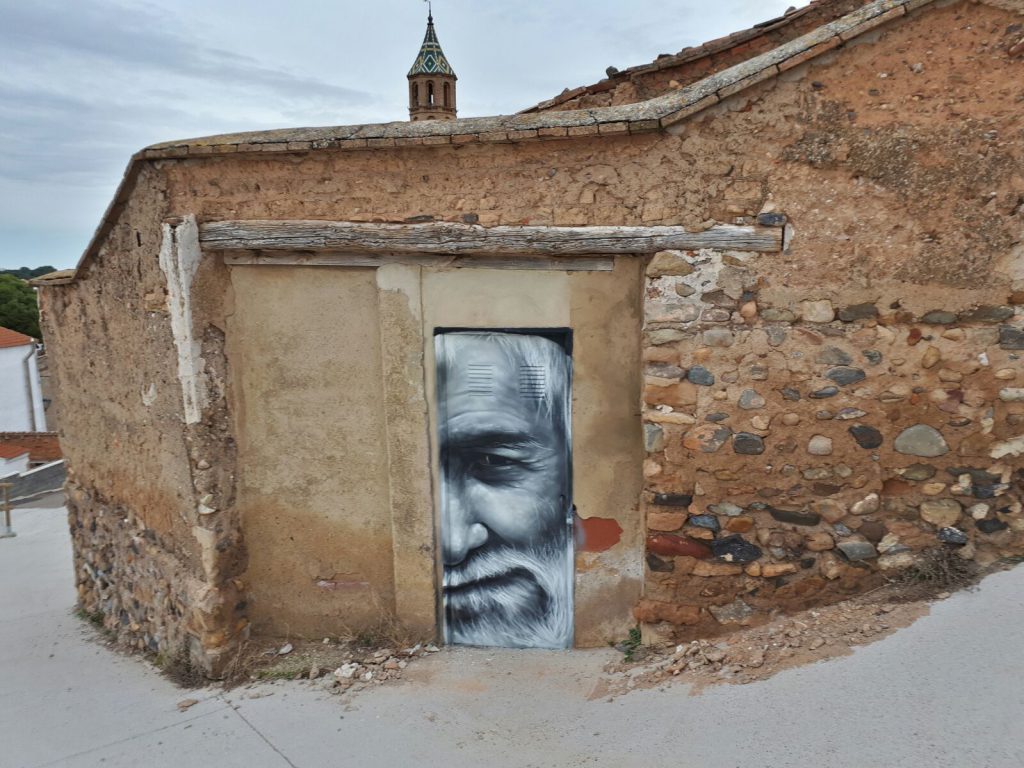 Vicente Ortega, Councilor for Culture of the City Council of Torrellas, informed us about an initiative  in a small town of barely two hundred inhabitants of the province of Zaragoza with an important Moorish historical past.It all started in 2016 when they entered the world of urban art with the call for a contest. In the second edition, Xolaka, one of the finalists, told them that there was a gray metal door near his work and that he would like to paint it. That’s when the council decided to order five doors with five faces of children of different cultures. 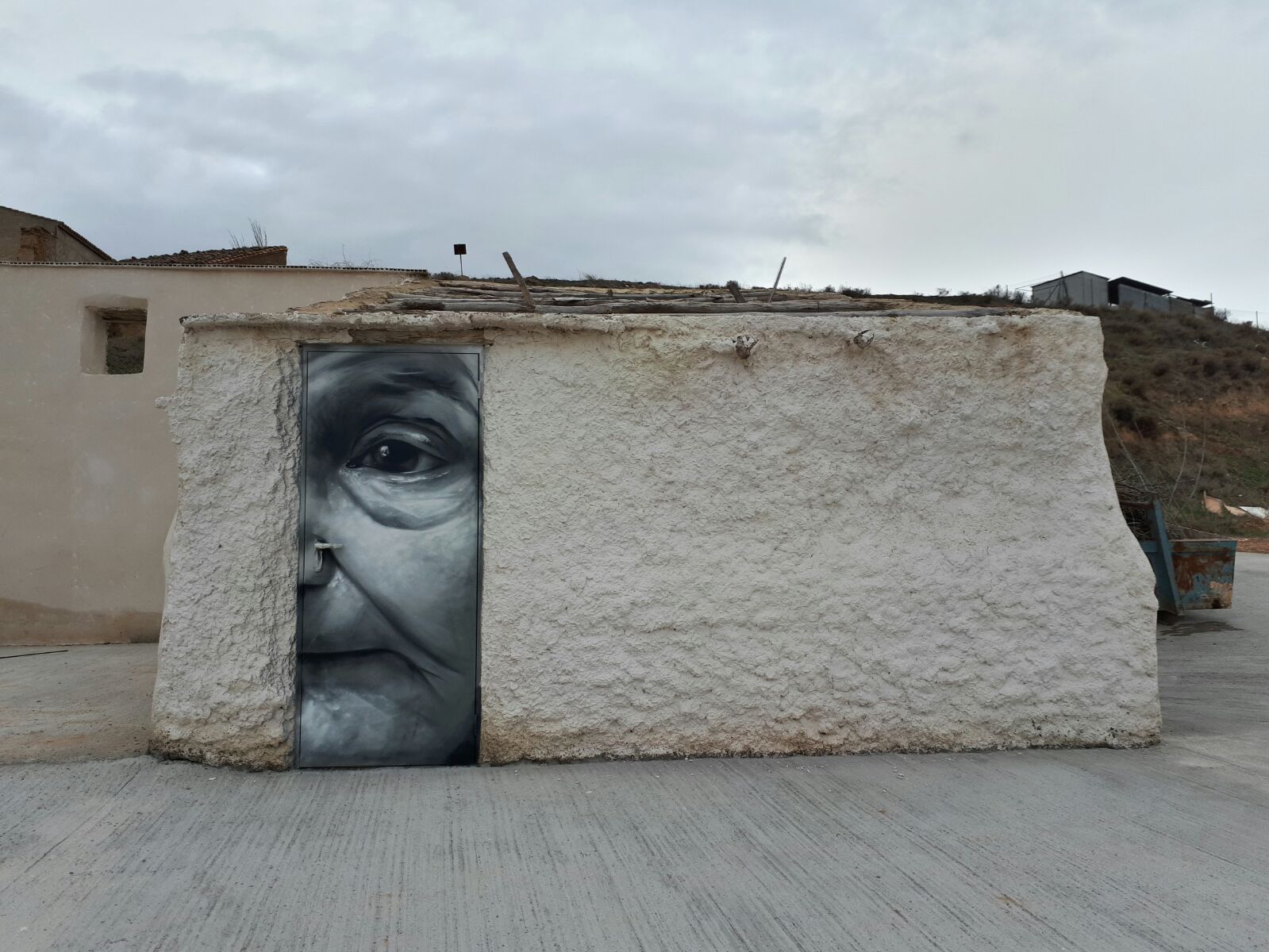 In 2018 Xolaka brought the five elders to Torrellas. This year he came back to paint five young people in what seemed as the end of the project. Already the are planning to do more possibly next year. 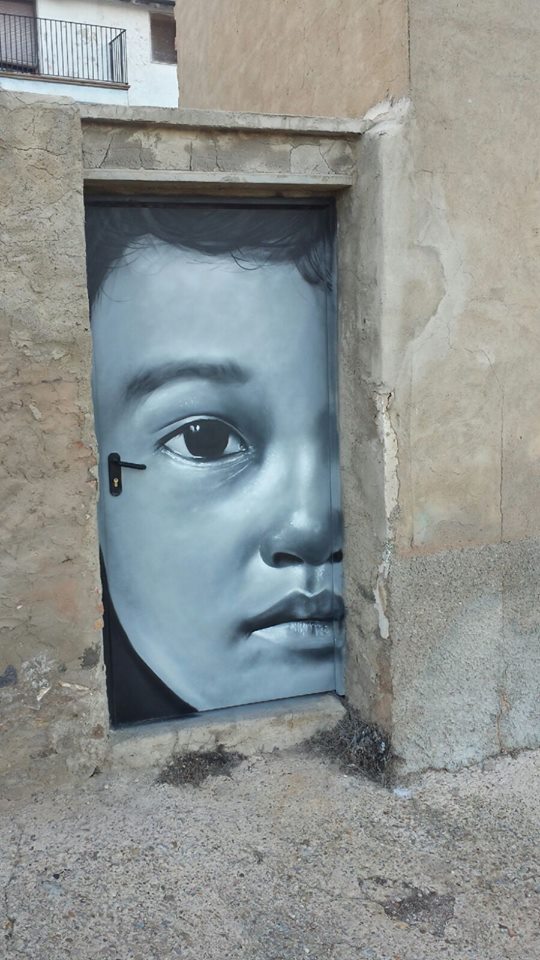 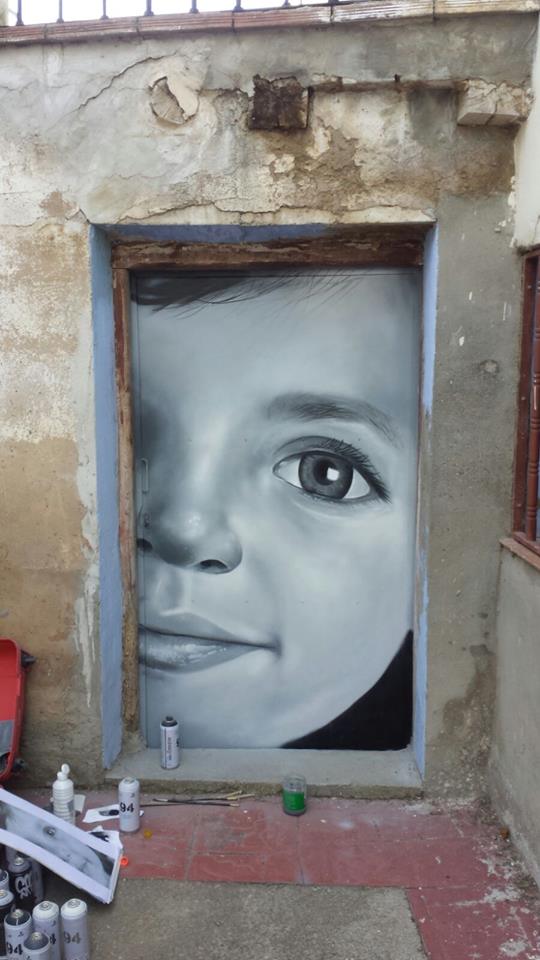 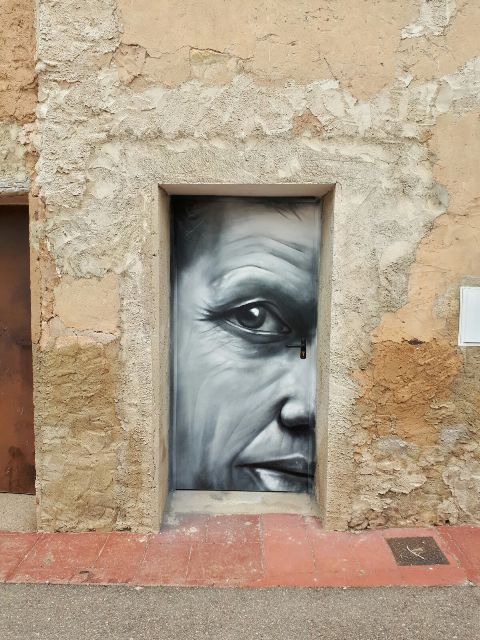 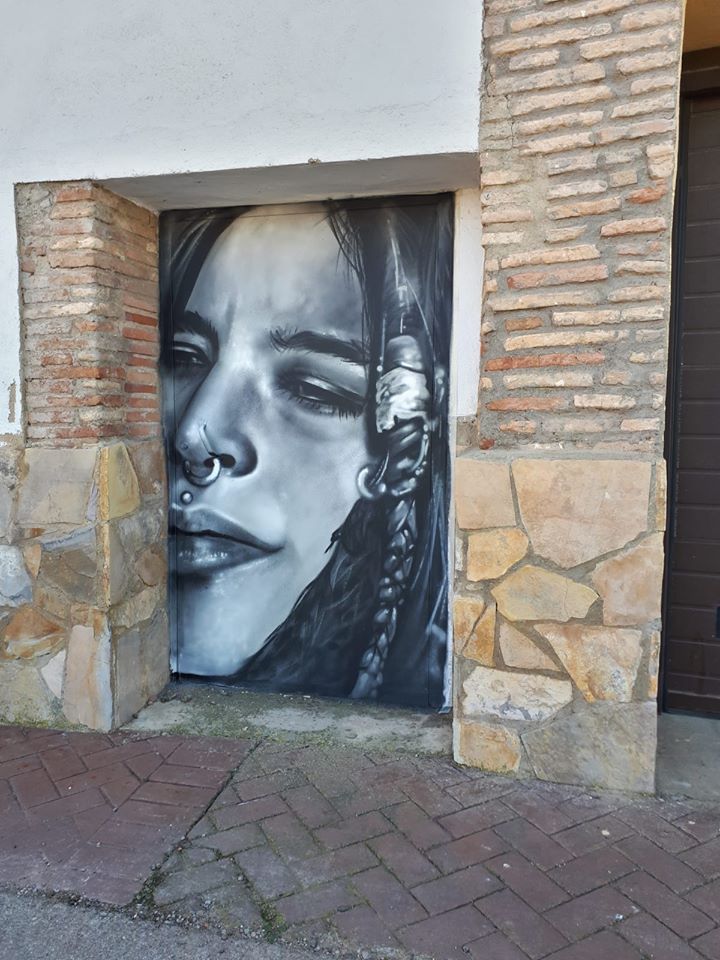 Today Torrellanos respect urban art as their own and they have offered all their facilities by giving their spaces and doors. The impact on the media is impressive both at the local or regional level, as well as at the national level (El Pais, RNE …). But where the effect of this project has been most noticeable, without a doubt, is the number of visitors that began to visit this little town! 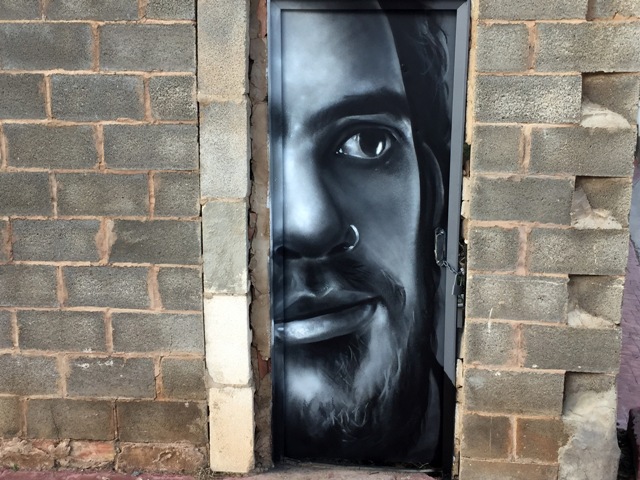 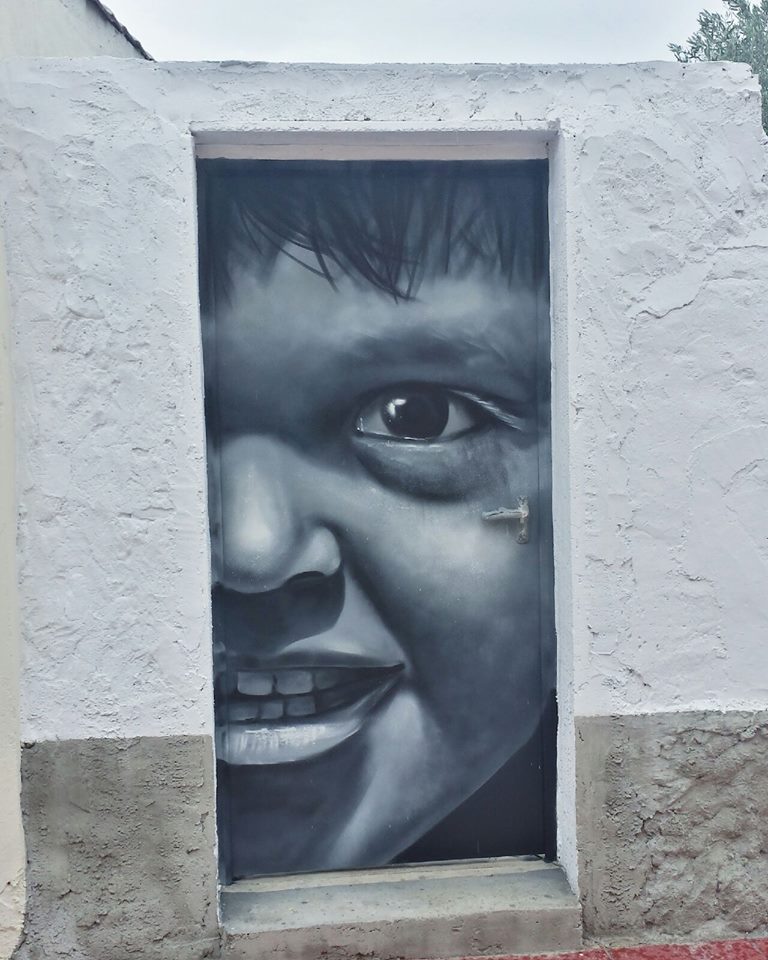