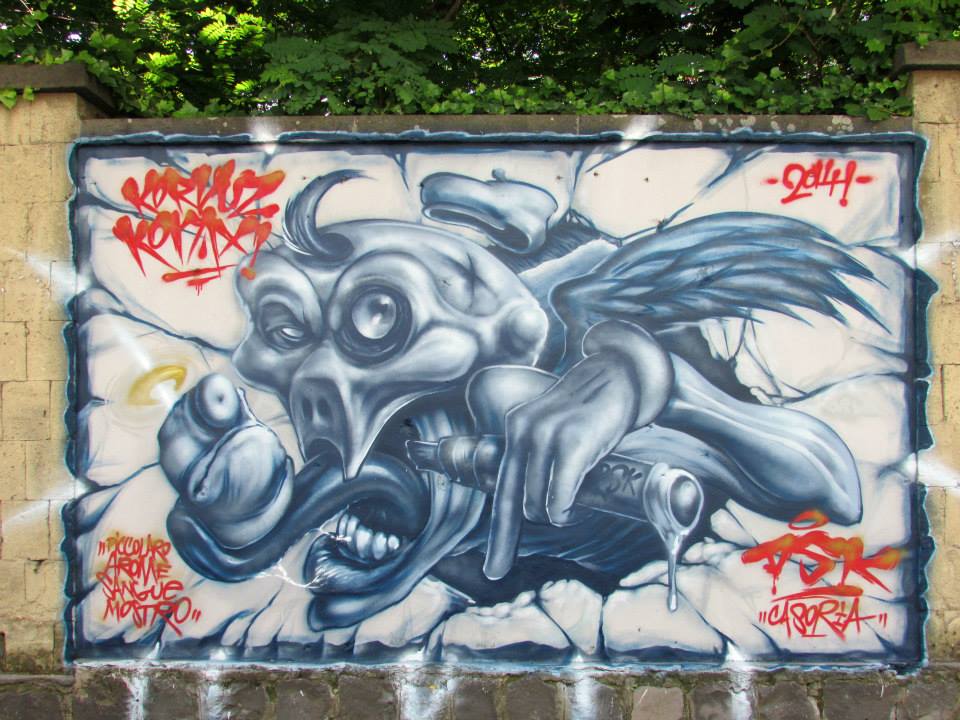 On the 25th of May 2014 in Casoria (Naples, Italy), a wall of the length of 125 meters made of 36 facades, that measures 3,35 meters of height for 2,07 meters of width each, was transformed into the first space entirely dedicated to street art in the history of the city in the province of Naples.

Casoria was in the past the most industrialized urban center in the south of Italy but then most of those factories were dismissed and what it was left became the grey polluted environmental “monsters” that contaminate not just the territory but also the visual space of the city. 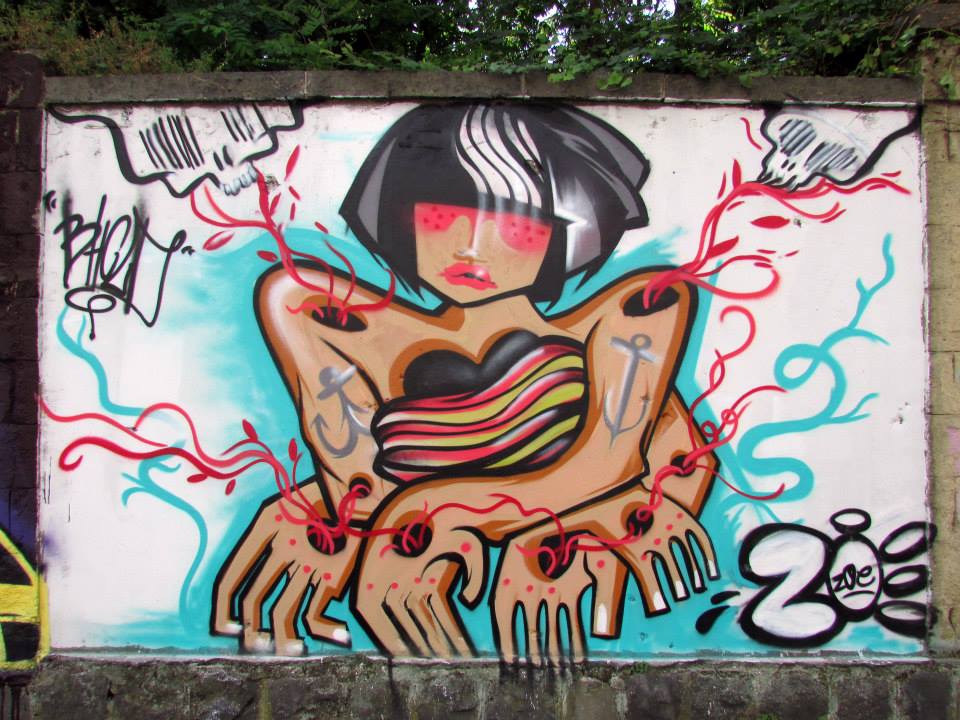 The surrounding walls of one of those dismissed industrial area was the scenario of WONDERWALL – Casoria Street Style, a day dedicated to street art and to hip hop culture and to others realities who participate in process of improving this territory.

This transformation was part of a project of urban decoration also aiming at the education of the community of Casoria about the sharing of common spaces. This event was promoted and patronized by the Council of the City of Casoria.
During the day different shows were hosted such as Rap Battle, Breaking Battle, Dj Set all day….it was a rad day in the south of Italy!