The Curator and Director of this project WOMART: Miriam Alarcon. 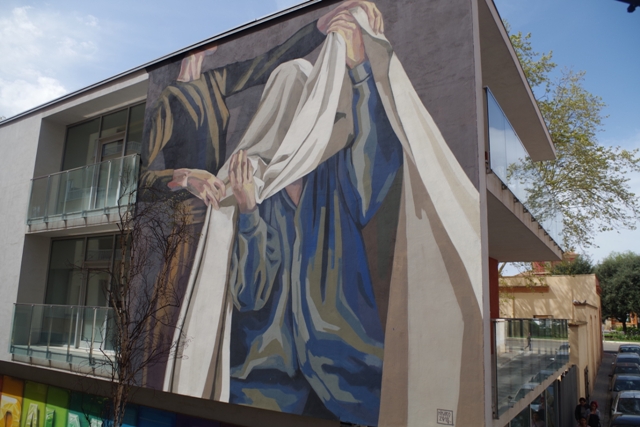 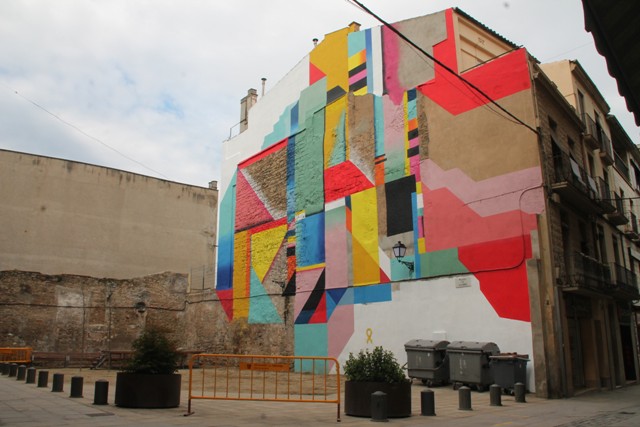 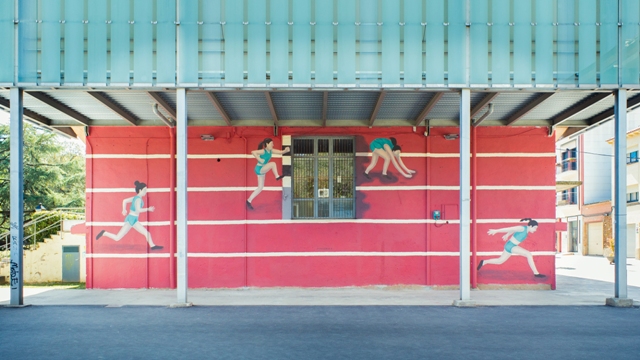 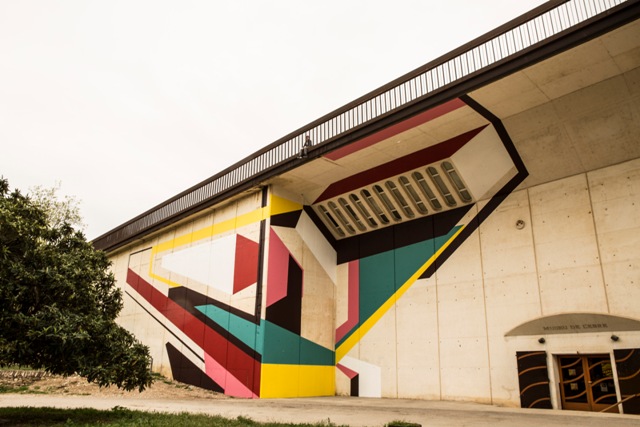 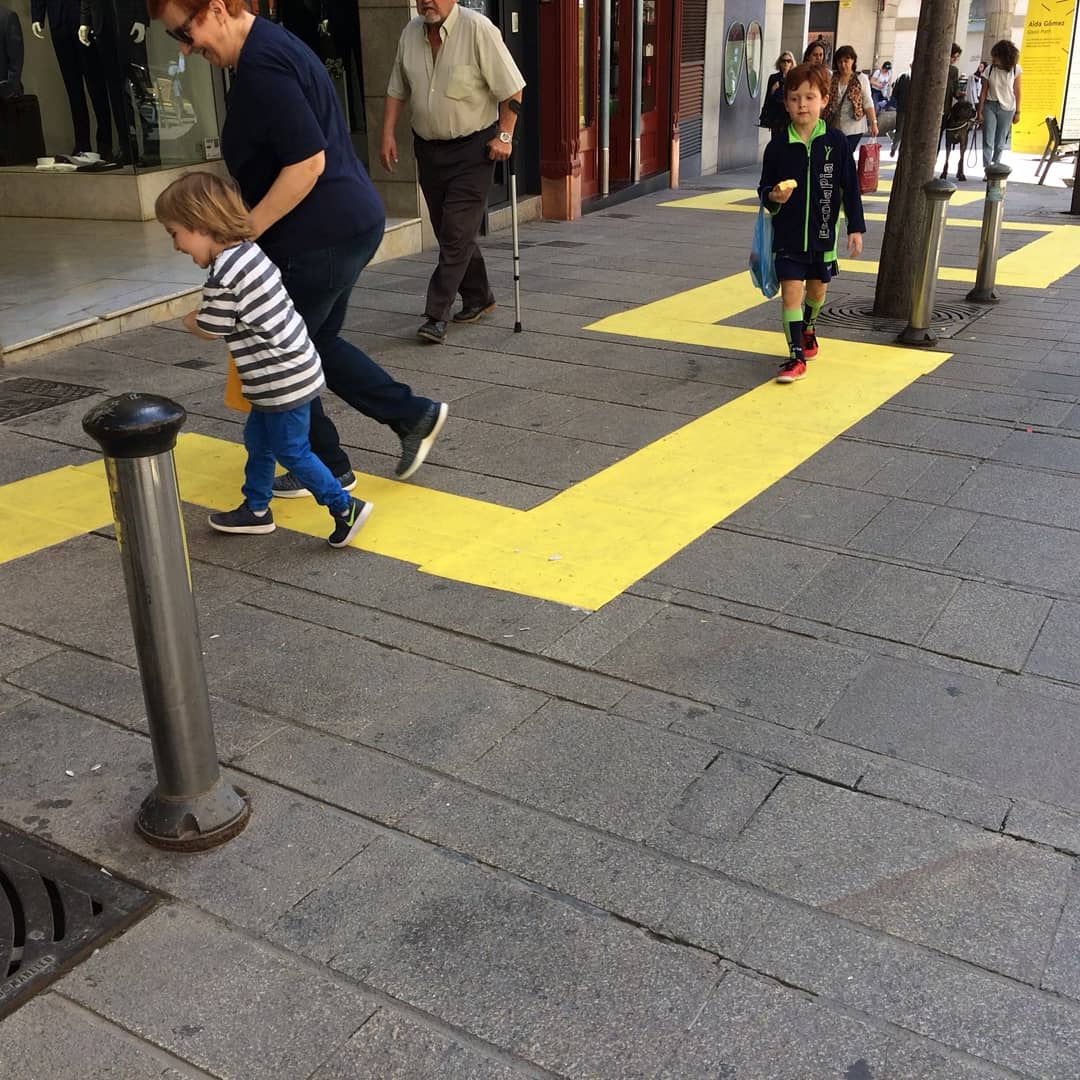 Here are some facts and figures on the presence and recognition of women in the arts:

· 70% of Art students in Spain are women

Given this situation, it is necessary to develop projects and initiatives denouncing this situation in order to achieve true equality between men and women in the arts. Womart wants to join in this endeavour and that’s why we are already working in future actions of the project such as conferences, art exhibitions, art interventions and series of documentaries.