Brand Dubai, the creative arm of the Government of Dubai Media Office, is organizing the 4th edition of Dubai Canvas in partnership with Meraas. The region’s first public-art festival will kick off on first of March and continue for a week in La Mer, Jumeirah. Top artists from 18 countries will show their artworks that illustrate anamorphic 3D art, mural, object art, tape art and 3D sand art.

“This edition of Dubai Canvas is the biggest ever organized. We are hosting over 30 artists from 18 countries. We expect huge diversity in terms of artifacts, techniques and materials.” Bin Kalli added.
Sally Yacoub, Chief Malls Officer at Meraas, said: “Meraas looks for experiences that enrich life in Dubai and we’re pleased to welcome Dubai Canvas back to our destinations. This year’s event will be held at the world-class beachfront at La Mer and promises to connect visitors with breathtaking art created by talented artists from around the globe. With its unmatched mix of dining, shopping, leisure and entertainment activities, La Mer offers the perfect backdrop to showcase the innovation and creativity of the artists and we’re looking forward to seeing residents and visitors interact with the exhibits on display.” 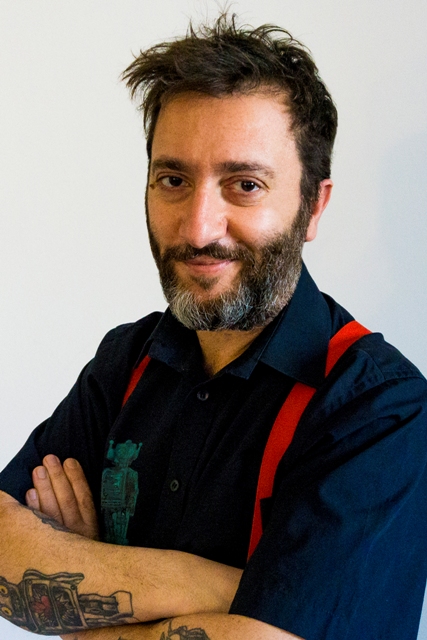 CUBOLIQUIDO … Maestro Madonnaro
The Italian street painter Cuboliquido is the winner of the last edition of Dubai Vanvas Award. He collected several awards, including the last two, Maestro Madonnaro at the most famous and oldest Chalk Art Festival at Grazie di Curtatone Italy.
He started painting professionally in 1992 and he participated in more than 200 events. He was the first artist to combine experimentation in anamorphic 3D Art with animated video and video-mapping. 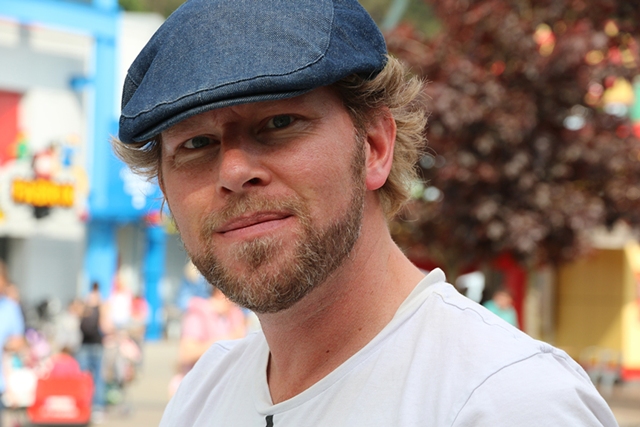 Leon Keer … the art of connecting with audience
Leon Keer is a Dutch pop-surrealist and a leading artist in anamorphic street art. He started his career painting for advertising agencies. In addition to using optical illusion, he often presents his art by adding new technologies, such as augmented reality and video mapping. The art is temporary, but the images are shared all over the world via social media. 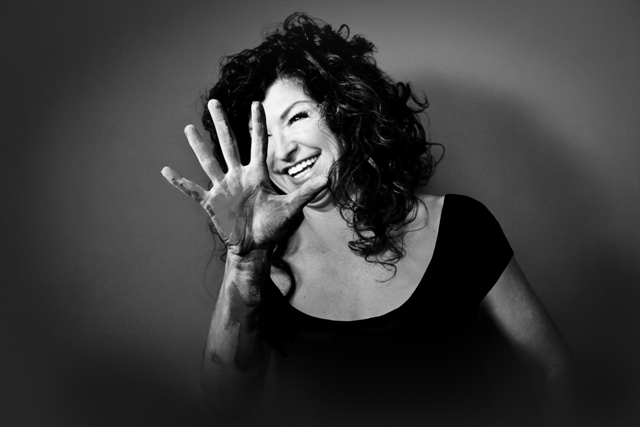 Tracy Lee Stum … the the largest street painting by an individual
Tracy Stum began drawing as soon as she could clutch a crayon. She studied privately as a child and earned a Bachelor’s degree at Tyler School of Art in Philadelphia. She continued her studies in naturalism at the Florence Academy of Art in Italy. A gregarious graffiti lover, Tracy began street painting in 1998 and is considered by Madonnari peers, festival directors and viewers alike as one of the finest street painters today. Known for splashing colour in festivals and events in all corners and crevices of the globe, her paintings have won numerous awards and accolades. In 2006, Tracy added the Guinness World Record to her collection of vinyl for the largest street painting by an individual. She was part of the team that won the Cannes Gold Lion award in 2013.

Juandres Vera
Self-taught in drawing from an early age, Juandres Vera completed his bachelor’s degree in camera arts. After discovering his talent for realist painting at a public art contest, he began to make decorative murals indoors. He later ventured into easel painting, and excelled in the local art scene with a series of pieces inspired by urban collective transport.
One of Dubai Canvas’s pioneers, Vera work has been exhibited in museums and galleries around the world. He has obtained several recognitions for both for two-dimensional and anamorphic (3D) artworks and he obtained a World Guinness Record directing an anamorphic painting project on a 140-meter pavement in Holland in 2013. 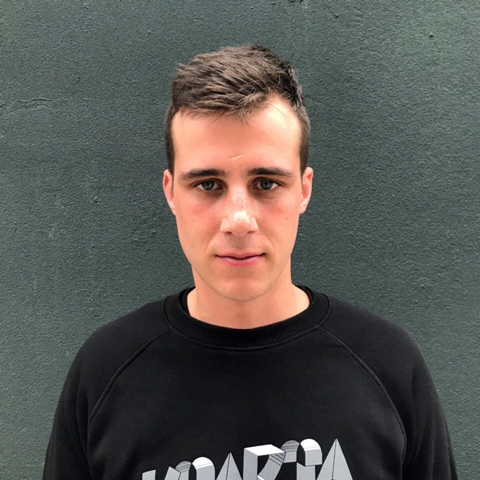 Danila Shmelev
Started his career as graffiti artists in 2000 when she joined university in his home county Russia to study arts. He took part in the international art festival ‘Stenograffia’ with two 3D artworks. He won the second prize at the first Dubai Canvas 3D Art Award in 2017. 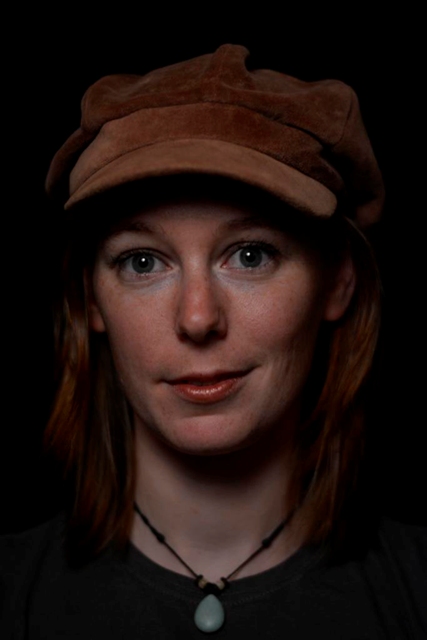 Frederike Wouters
Dubai Canvas’ first time appearance Frederike Wouters started her career in 2001, and in 2012 she started her own business and she displayed her work in Germany, the Netherlands, Belgium, Switzerland, Austria, Italy, France, the United States, Bulgaria, Latvia and Mexico. She has won several prizes in international street painting competitions and organises street painting festivals as a professional event manager. In 2014, she jointly painted the biggest 3D artwork in Florida, which qualified her for a World Guinness Record.

Roberto Kuenstler
Roberto Carlos Rodriguez is an auto-didactic freelance artist born on 12 March 1980 in Monterrey, Mexico. He studied electronics from 1995 to 1999 and then spent seven months working in a steel factory. Following the advice of his colleagues, who often saw him at work, he began studying graphic design in 2000 and then worked as a graphic designer. His art is a mirror of his emotions and his critical humour. Since 2004, Roberto has created paintings every year at the street painting festival Bella Via in Monterrey. His street painting successes have enabled him to travel to the UK, Germany, Italy, France, the Netherlands and the US, and to participate in various street art events. He has collaborated on many projects with the street painter Frederike Wouters of FreddArt Streetpainting.

Shawn McCann
As an artist, Shawn McCann loves to explore the relationship between art, space, and interaction. Having obtained a BFA from the Minneapolis College of Art and Design, Shawn has grown into a multimedia, multi-disciplinary artist whose work explores colour, texture, form, and content. From the creation of children’s books, he installed temporary 4000 square foot mural in Mumbai, India 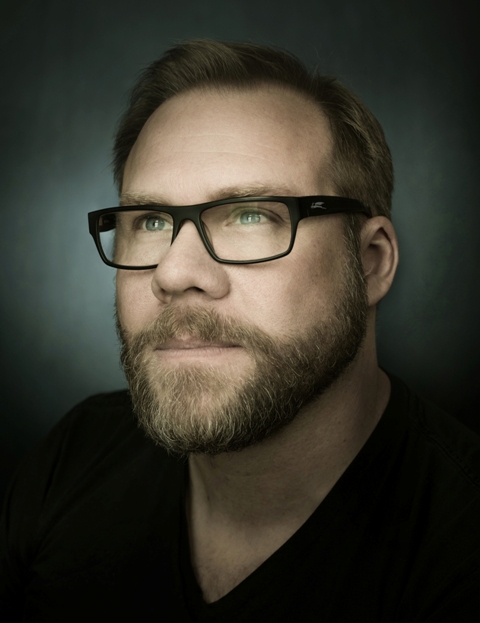 Dave Brenner
Born and raised in the Land of the Midnight Sun, Dave Brenner hails from Fairbanks, Alaska and currently resides with his chalk artist wife, Shelley Brenner, in Chelsea, Michigan. He is the Creative Director at the University of Michigan School of Natural Resources and Environment. His fine art and photography have been featured in multiple venues throughout Alaska and the Midwest. Dave’s dual passions for painting and acting translate seamlessly into street painting. He loves to bring images to life on a large scale while engaging with interested passersby. 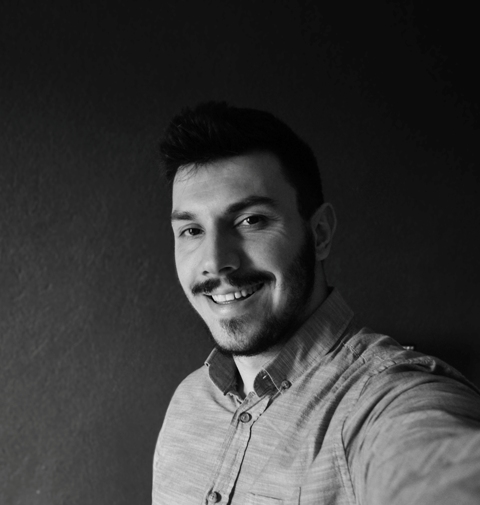 Kerim Mušanović
Kerim Mušanović is a 3D Street Artist from Sarajevo, Bosnia and Herzegovina. He started drawing as a little kid when he drew mostly dinosaurs, especially T-Rex. He has created artworks in Croatia, and in several places in Germany, USA and Holland. He currently works as a 3D modeler/animator, video game developer and graphic designer.

Cesar Paredes
Cesar, a 31-year-old artist from Lima, is already traveling the world. Apart from the striking three-dimensionality of his works, Peruvian motifs are a unique feature of his creations. 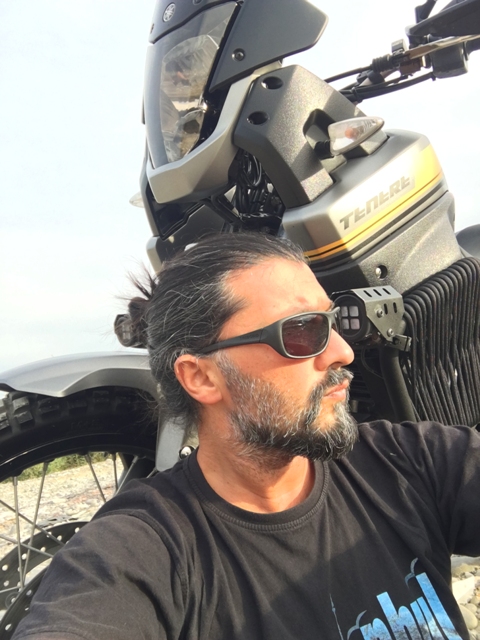 Bahadir Uysal
Born in 1978 in Denizli, Turkey. Bahadır Uysal graduated from the faculty of fine arts of Denizli Pamukkale University. He works as an art teacher in government schools, teaching special courses. He has organised and participated in many group exhibitions. He also creates sculptures, statues and 3D street art. A father of two girls, Bahadır Uysal lives in Dalaman, Muğla. Apart from being an artist, he is also a multi-instrumentalist, Enduro motorcycle enthusiast and nature lover. 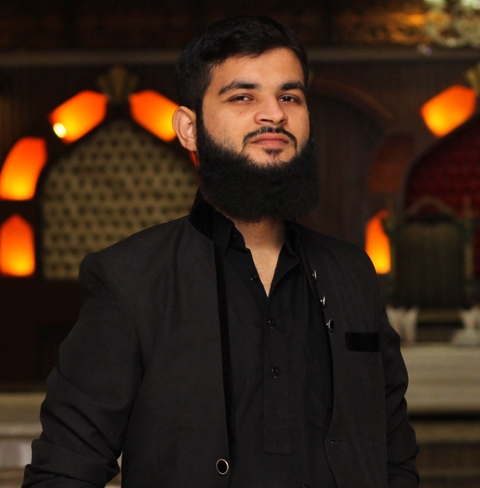 Ahmad Raza
Raza’s interest in calligraphy was sparked off at the age of 14. In 2007, he learned drawing and painting from a fan-art teacher. Following this, he studied for three years for his diploma of architecture. His passion for 3D art was ignited when he was introduced to it by a friend. It took Raza months to complete his first 3D artwork. 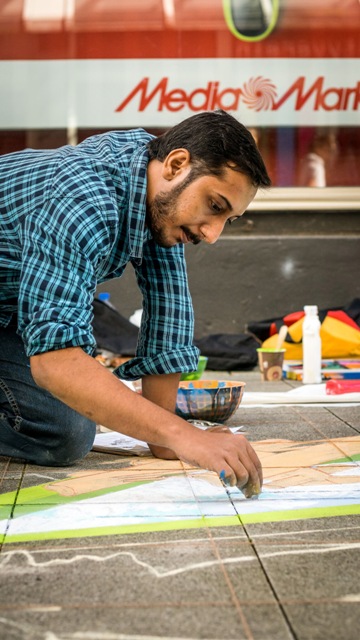 Obaid Rahman
Obaid Rahman started studying 3D/anamorphic art in 2014 and he was mentored by renowned 3D street artist Tracy Lee Stum. In December 2014, Rahman got an opportunity to create a 3D image at a mall in Karachi. Since then he has worked on various 3D/anamorphic art and mural projects ranging from public art to commercial art and private commissions. Recently, he displayed his works at the prestigious Sanat Initiative Art Gallery in Karachi, in his first solo show ‘On my way to Wonderland’. In 2015, he became the first Pakistani street artist to have his work featured in GLOBAL STREET ART. Since then, his work has regularly been featured in international publications. His work has also been published in ‘The Art of Chalk’, a book by Tracy Lee Stum. Rahman took part as a featured artist in the 6th and 7th International StreetArt Festival in Wilhelmshaven, Germany in 2016 and 2017.