The new art wall by Cheone in Corso di Porta Romana will only be visible for a month and is already mapped by the great street art tours.

Among the most internationally successful Italian street artists, Cheone is certainly the most memorable, with walls that over the years have become a reference point for many lovers of both national and international anamorphic street art. Cheone creates one of the most evocative murals in Milan: Il Titano. 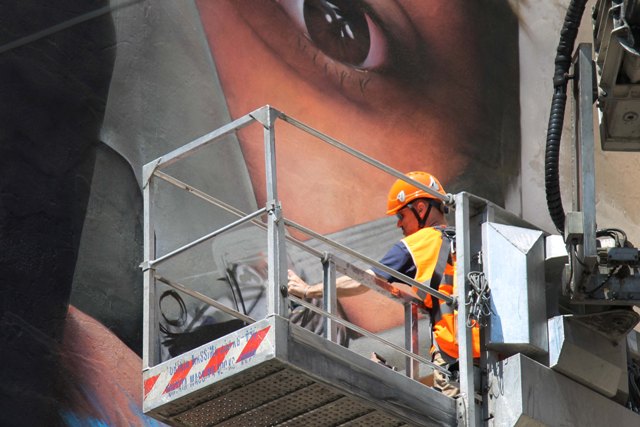 A grandiose work of art with a strongly street imprint, typical of the artist, appeared in Corso di Porta Romana 111/113, starring Cheone himself in the act of affixing a tag. The work, which has been officially unveiled, is a real must-see since it is the first time ever that the artist has signed an imposing wall in the heart of Milan. 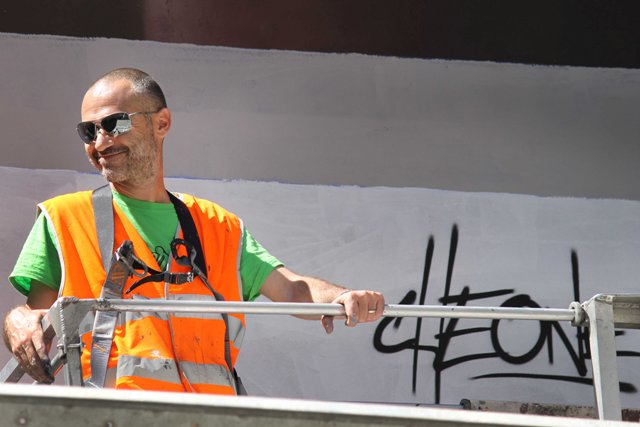 “I consider myself a narrator of universes and I feel privileged to be able to give voice to my worlds populated by good giants through the works I make. I carefully choose the stories I want to tell on the wall, because every story is important, it must amaze and amaze. In times of global approval, what can make the difference is an exclusive and impactful visual identity. My Titans go through boundless universes and worlds to interact with us as we watch them amazed. In each of my walls I want to create the Wow effect, people need to be amazed especially after moments like the ones we have just experienced. ” says Cheone. 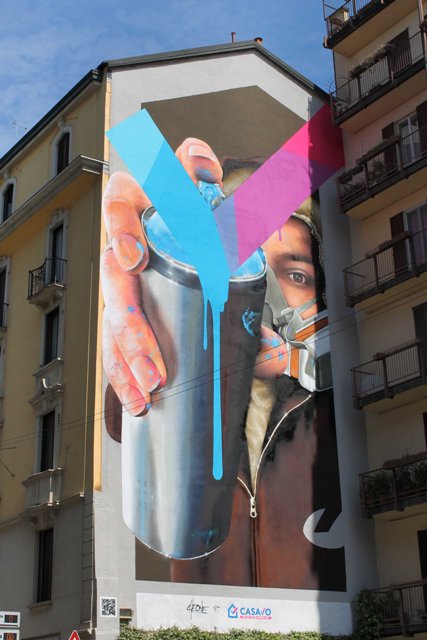 Called to represent the Casavo brand, Cheone wanted to overturn the traditional canons of communication, asking for total creative freedom and finding extremely innovative interlocutors in the company, ready to accept the challenge. The artist thus expressed his personal interpretation of the brand’s core business in a totally free way.

In the world of graffiti and street art, placing a tag (name) on a wall means imposing one’s artistic presence with a code, a sign, a writing that becomes universally unique and recognized. It means taking possession of it and leaving a new trace. Cheone ft. Casavo and creates an enlarged tag of the brand in this new work, which chooses an art wall to reaffirm its positive impact on the real estate market through the redevelopment of the cities in which it operates. With a parallelism to the world of graffiti, the tag thus becomes Casavo’s signature. 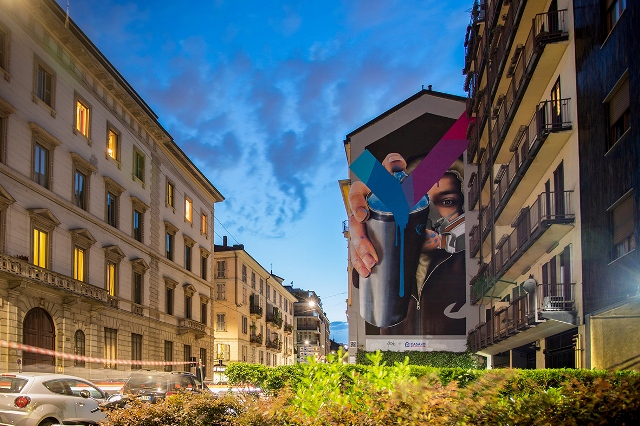 The Titans of Cheone, an artist strongly linked to Street Art In Store, have made the history of anamorphic street art, exploiting and researching the constructional details of the wall to recreate three-dimensional works. Its Hall Of Fame in Nerviano is a destination for tours of fans who come from all over Italy and Europe and its walls are among the most photographed by far.

The works of the new art wall began on May 28 and ended on June 4, with Cheone who signed the spray cans used for the mural and gave them to Milanese passers-by who stopped curiously to follow the process of creating the mural. Opera.

A relationship between street art and advertising strongly supported by Clear Channel Italia and signed by Street Art In Store, which is characterized by its uniqueness and the ability to dialogue with the environment, the territory and citizens.