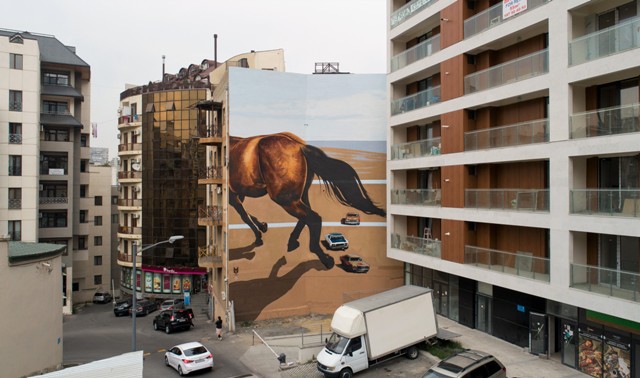 For the second year in a row, Tbilisi opened its doors to street artists from all over the world to turn the Georgian city into an open exhibition space within the framework of the Tbilisi Mural Festival. The festival was established last year with the support of Tbilisi and Berlin City Halls, creating a total of 24 large-scale murals. This year, the festival has entered university spaces. In cooperation with the newly opened Kutaisi International University, several large facades of the building complex have been painted and a new annual festival was founded in Kutaisi by the same group. Enjoy some of the fine murals that stand proud in the city of Tbilisi nowadays as a result… 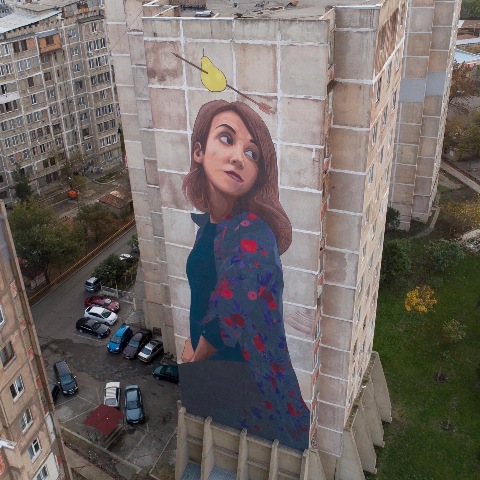 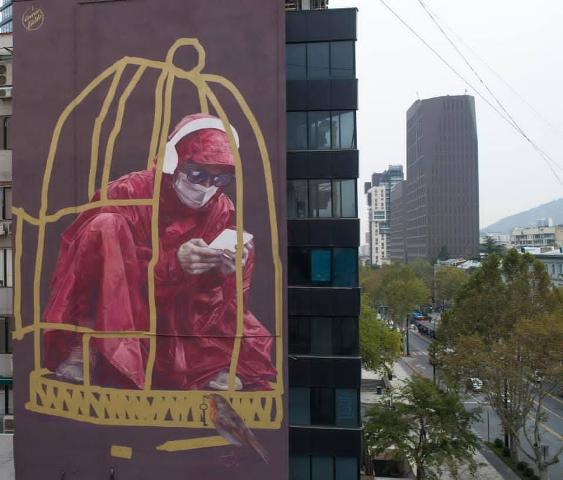 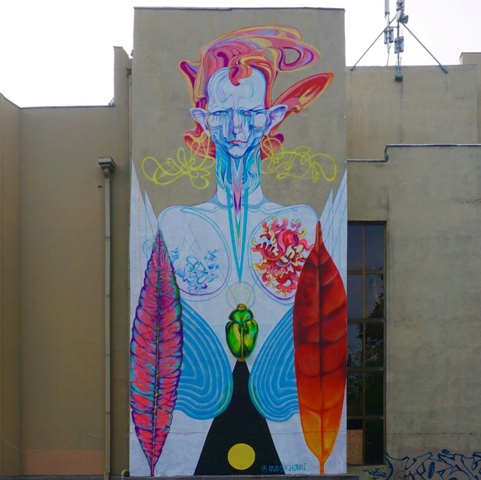 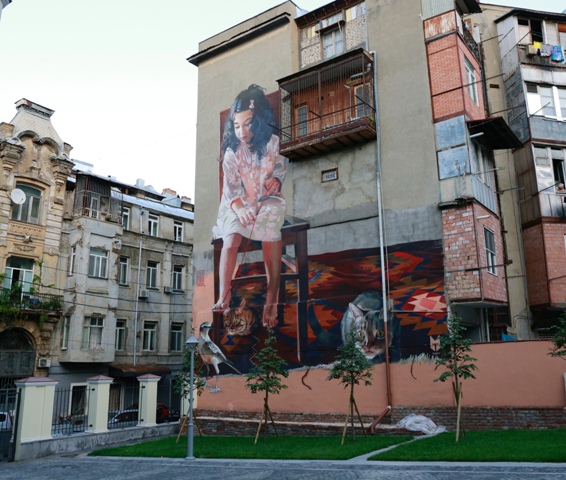 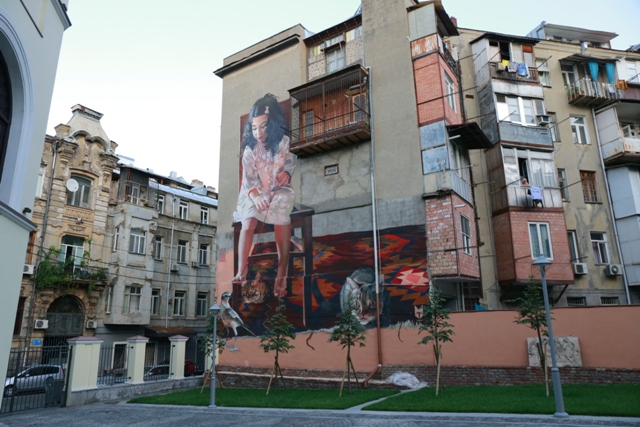 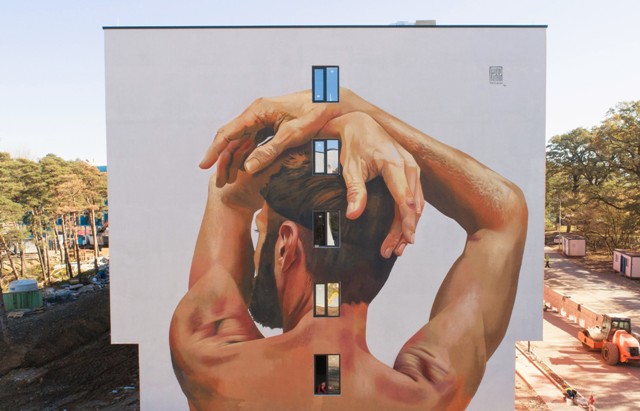 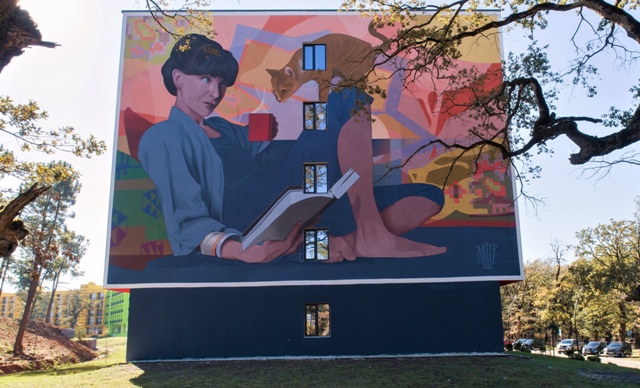 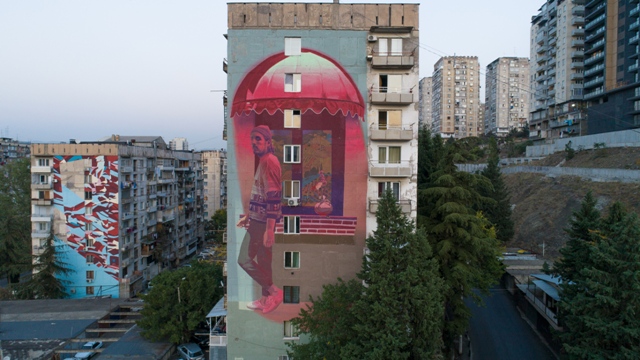 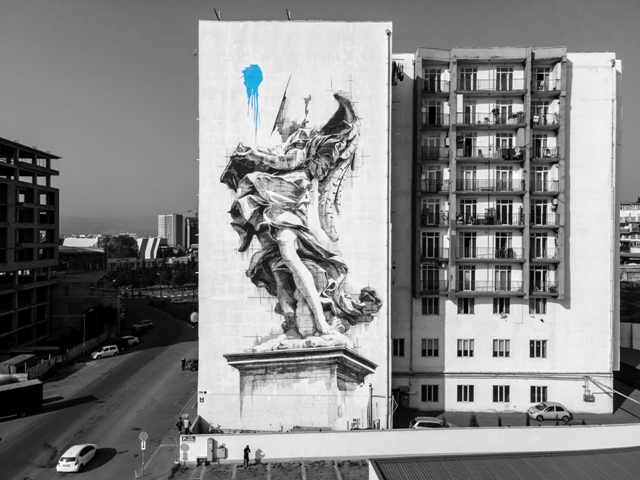 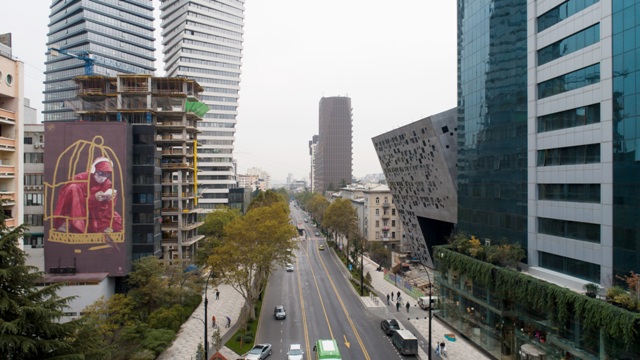 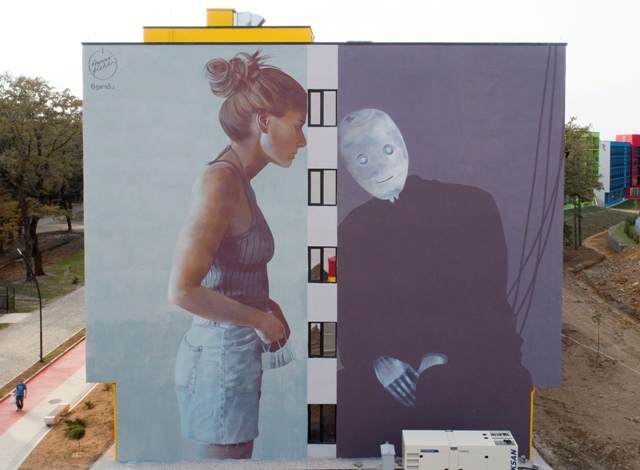 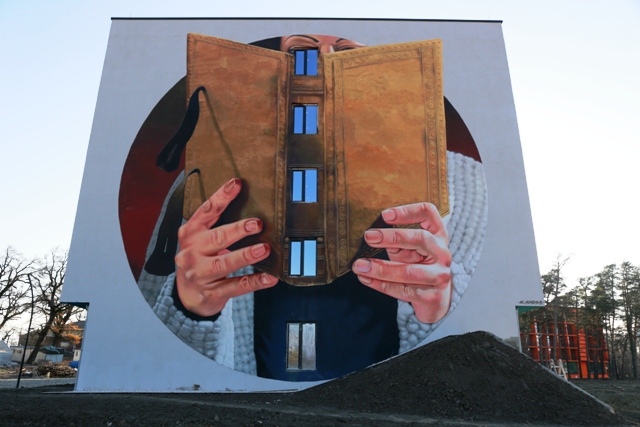 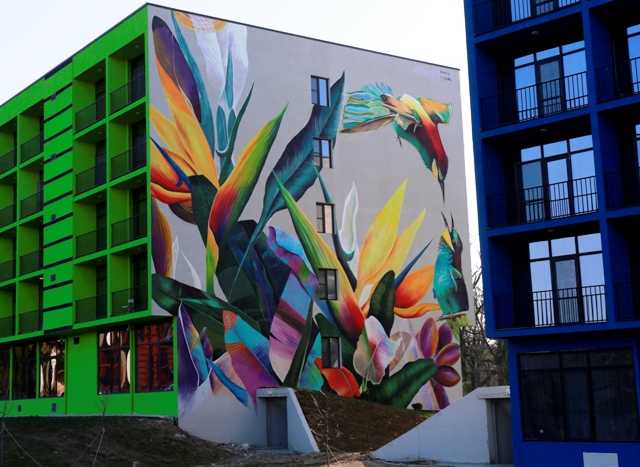 Both festivals are annual and aim to bring together as many famous or promising artists as possible to Georgia, according to festival Founder Besik Maziashvili.