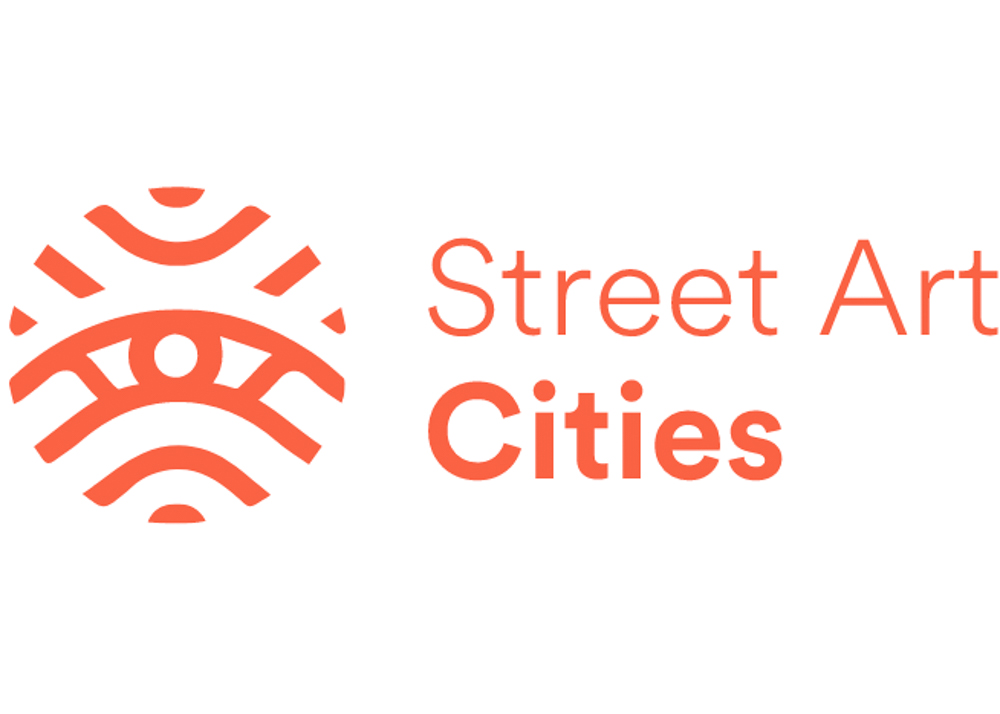 Earlier this year Lonely Planet published a Streetart book collecting x artworks  in 42 cities. A wonderful showcase of urban art all over the world. But have you heard of Street Art Cities? A bunch off streetart-oholics have been working under the radar building this awesome global streetart community. Their ultimate goal is to get all streetart in the world on a map.

Crazy idea I hear you think, but take a quick look at www.streetartcities.com

How did it start?

It all began with a Sanne Gjisbers passion for streetart documenting all murals in Heerlen, a small town in the south of the Netherlands and sharing them on her IG @streetartheerlen. She later also started doing tours to show her wonderful city to the its visitors and www.streetartheerlen.com was born.

The ball got rollin’ when a Tim Marschang from Antwerp (IG – @streetartantwerp) contacted her and when they eventually met and talked, they realised they had the same goal, promoting the underground art on the streets and showing the world what these streetartist can accomplish. A year after the launch of the Streetart Heerlen site, the Streetart Antwerp site went live. And after winning 3rd prize in an app competition in Antwerp, a streetart app was imminent.

Sanne and Tim, backed by a team of developers and some entrepreneurial  experience set off on a mission, to document streetart all over the world.

The two reached out to streetart fans and photographers globally and turned them into streetart ambassadors of their cities of residence or expertise. Those ambassadors helped build this awesome streetart network, covering (at this point) +7500 artworks in 150+ cities spread over 50+ countries. At the current rate Street Art Cities may reach a database of 10000 artworks and locations by the end of the year.

When looking at the world map on their website you’ll find red dots marking each city in the database. By clicking one of the red city markers a new webpage opens where you can find another map with all the artwork, addresses, artists, pictures of artworks and additional info about who arranged the walls.

The Street Art Cities app is a universal app which can be used in cities like Los Angeles, Montreal, Medellin, Berlin, Paris, Bergen, Melbourne and many others. More cities are added on a regular basis.  The app is free and will help is users discover urban art in cities from their smartphone. You can even follow programmed routes and in the future hotspots such as galleries, (coffee)bars and restaurants will also be visible on the city maps. Its a genius app for all streetart fans out there. Every seasoned streetart hunter has his own way of preparing for his next hunt and google maps is one of the most used tools. So imagine you can find these locations on just one central platform. This exactly what Street Art Cities have achieved.

The app is also beneficial to artists, especially local artists. These get the chance to have their work showcased on an international platform and get some worldwide recognition for their talent.

Nobody can predict the future but this platform has a lot of potential. Cities would love to see their streetart digitalised in order to help visitors to discover it.

The team is already working on some new ideas, so keep an eye out on the further development of this new app/webpage.