Can a wild koala bear draw better than you? Have you always been dreaming of being able to make your own wall creation but never managed to make a straight line? A small startup from Estonia has been working on a wireless wall printer that works with spray cans and transfers images from smartphone to walls. 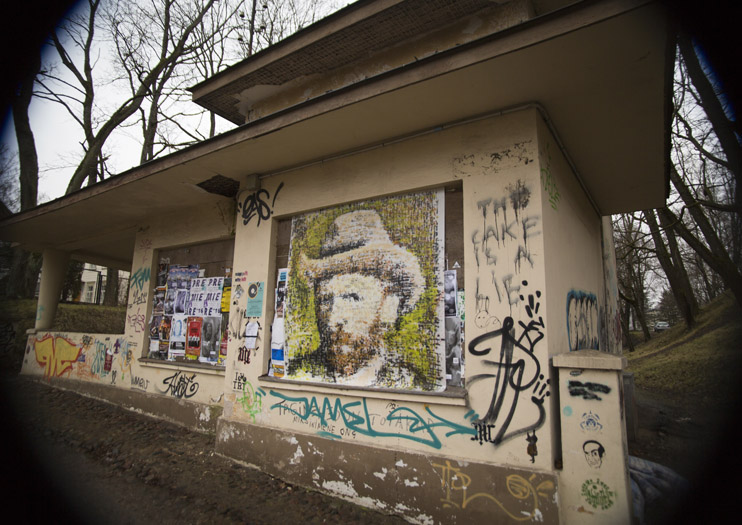 This piece was made by Estonian street artist Edward von Lõngus, located in Tartu, Estonia. 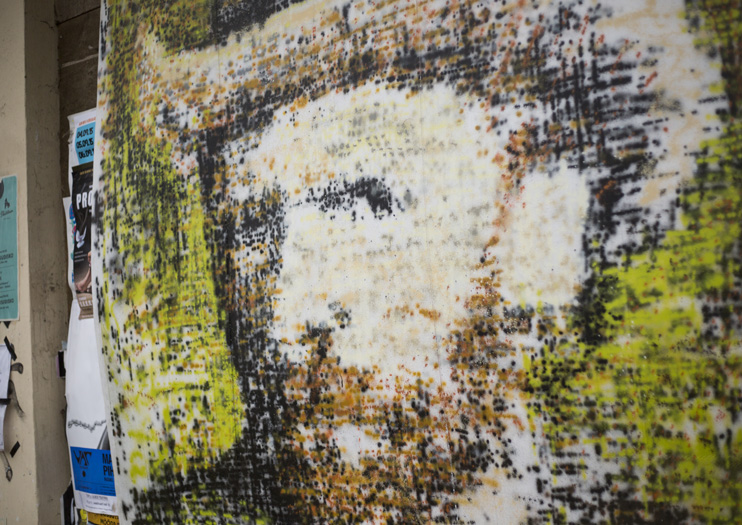 Edward von Lõngus after using the mechanism explained: When SprayPrinter team offered me to try out their latest invention, I chose the self portrait of Vincent van Gogh as a tribute to the old masters. Impressionism was the first step towards unlocking the secrets of pixel imaging, the key element in modern visual communication. “The auto portrait of Vincent” by Edward von Lõngus is a futu-retro painting, where old styles meet new technologies, creating the realm of digital impressionism.

You don’t have to be an artist to use it but  it can also be seen as a new creative tool for people who already know  how to use spraypaint. SprayPrinter application controls printing of the  pixels on the wall, avoiding repeated layers and identifying any missing pixels but it’s not fully automatic, you still need to move the spray can with the printer nozzle with your own hand. And the end result depends on this movement. 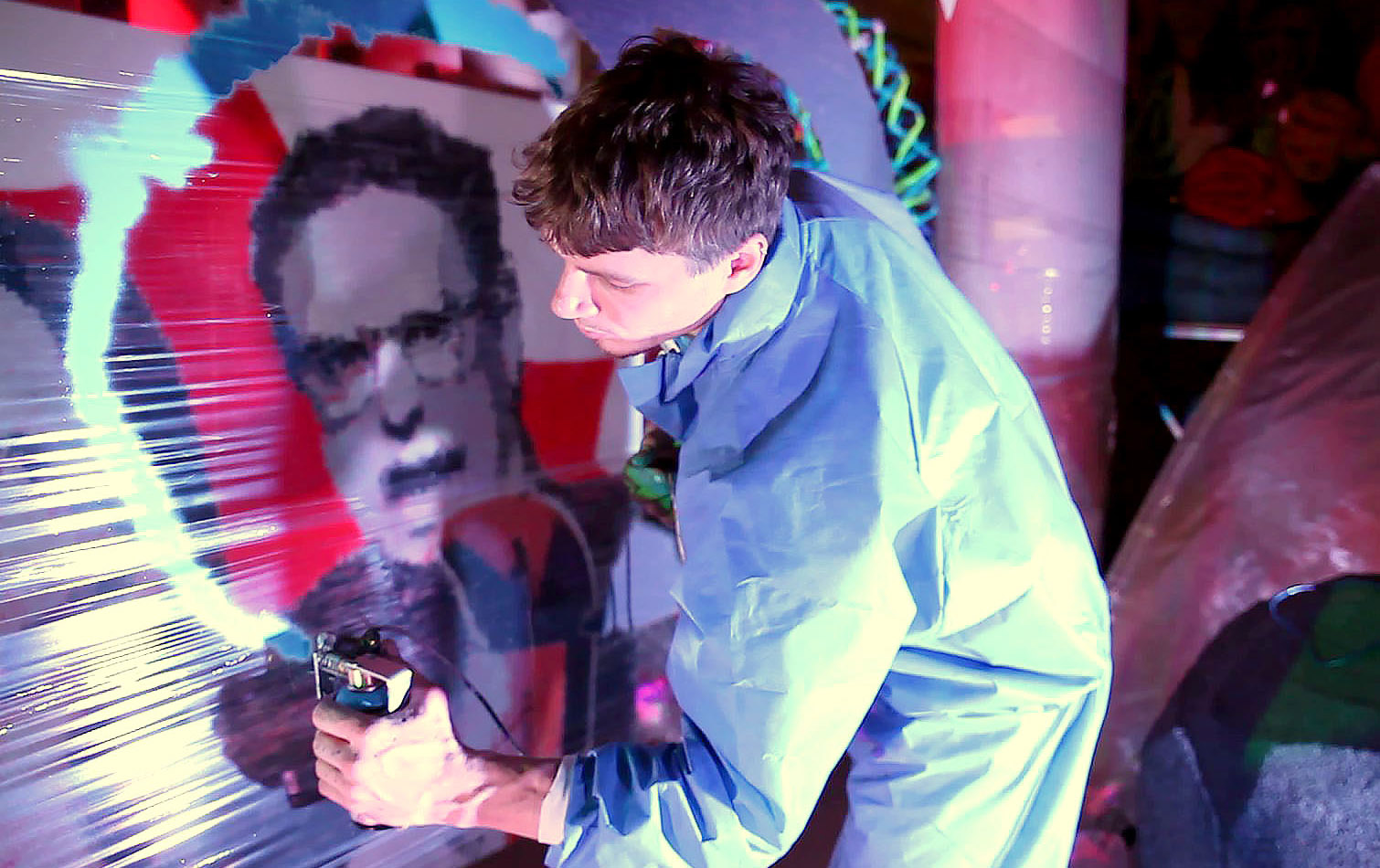 The team conducted different experiments with graffiti writers and street artists to see how they accept the idea of sprayprinting and it’s quite intriguing. Many feel that it’s adulterating the concept of wall art, while others see that it brings new opportunities worth to experiment. Whatever the case it seems that SprayPrinter has a big potential of bringing up the never ending question of man vs machine once again but now in a new street art / graffiti context. 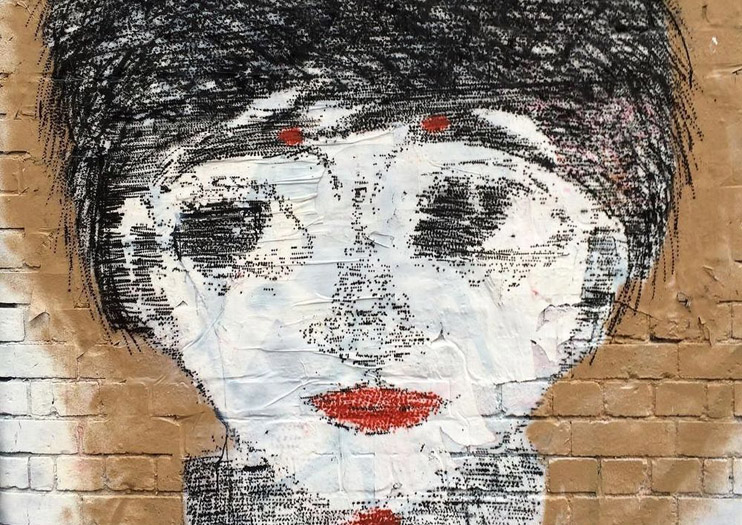 ↑Character by Estonian artist Maari Soekov, it was done in January in London.↑

So here is your chance to support this new idea and even pre order your own SprayPrinter online.