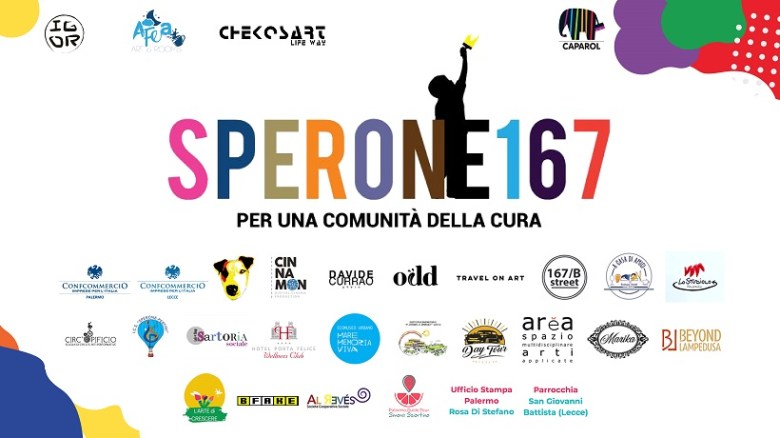 Most cultural and social actions take place in the historical city centres, pushing suburbs even more to the margin. Projects like Sperone167 wish to reverse such trend. Nowadays fully acknowledged as an artistic expression, Street Art is now appreciated also by those who only associated it to property damage and is assimilated to Contemporary, Public and Urban Art.

Street Art has thus turned into one of the ingredients of destination branding and territorial marketing: Bristol is now known as Bansky’s alleged hometown and the European capital of street art, far from its obscure past as an industrial city. Italy is full of such examples too: the Diamante in Calabria, the Murales Park in Ponticelli, Naples and 167/b Street in Lecce. Anywhere, from small towns to large cities, travelers are taken on tours by authorized guides
discovering the walls colouring the neighbourhoods, and works are geotagged on Google Maps. Pictures of the works by Igor Scalisi Palminteri in Palermo or Chekos in Lecce have been used to portrtait the two cities in the international and national press. Travelers are in search of experiences and not just sights, and are driven by the curiosity to discover also less know neighbourhoods that have been regenerated thanks to street art interventions. Tourism flows thus start involving different areas of the cities, avoinding overtourism in historical city centres and generating economic development in the suburbs. Unlike gentrification, the development of suburbs thanks to street art is focused on the identity and values of the ares, and the central role of their inhabitants.

A community for care
We believe in creative connections and their power to generate relations. We usually associate the word care to the treatment that takes place after an illness develops. We believe in the idea that the word care should regain its preventive role, its meaning as a daily and ordinary action made by a community taking care of itself and of its shared values. This word should remind us that as citizens we should take care of the places we inhabit, because the quality of our life and the life of our peers depends on the quality of the common goods, both tangible and intanglible, that we partake. 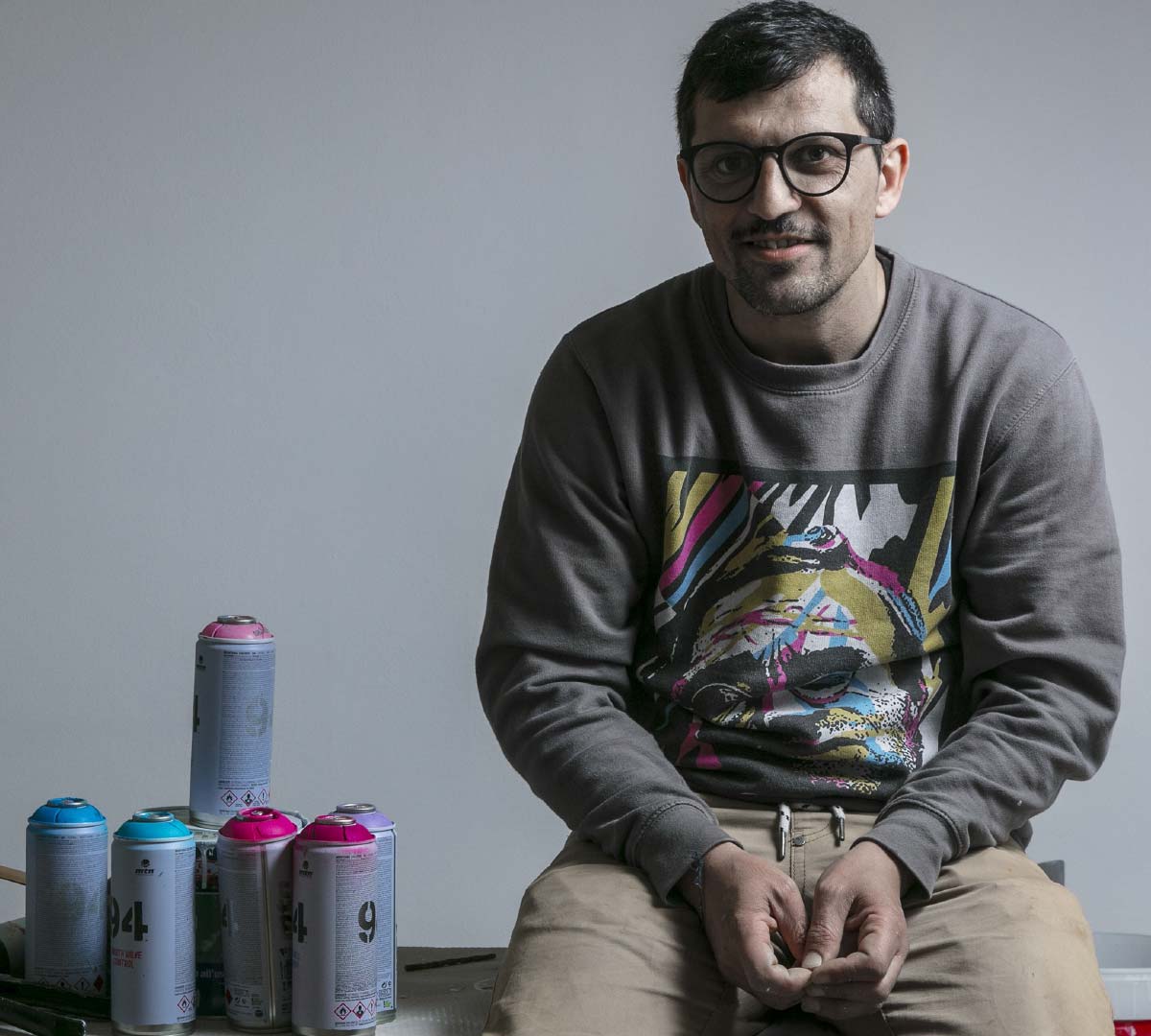 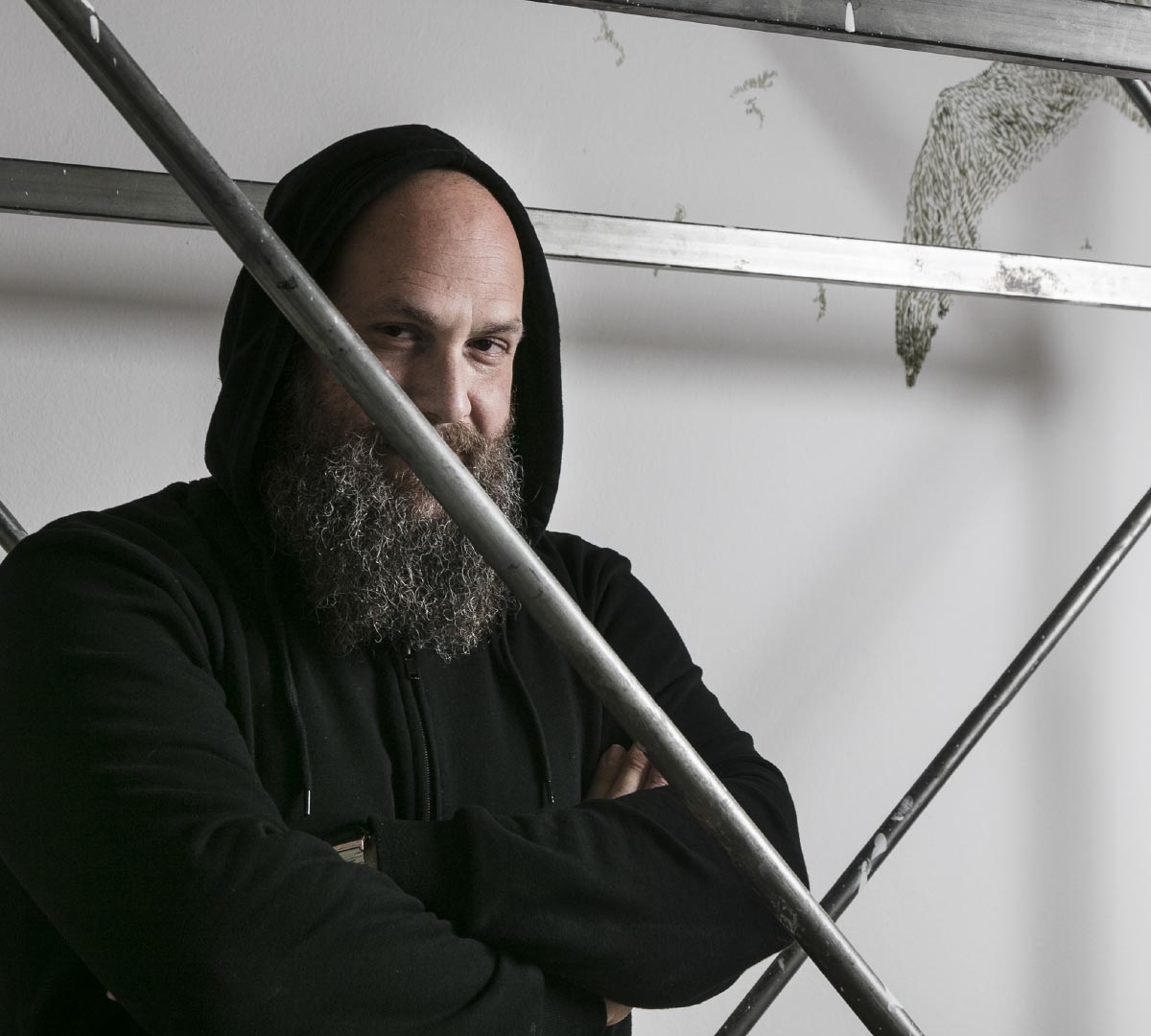 The project
Sperone167 is born from the cooperation of Sicilian painter Igor Scalisi Palminteri, Afea Art & Rooms – Palermo, a hospitality property and artistic incubator, and Francesco Ferreri aka Chekos, from Salento, and 167/B Street, the urban laboratory set in Lecce. Art will connect Palermo and Lecce, the suburbs of Sperone, Palermo and 167, Lecce, to each other, together with their communities.

In late March Igor Scalisi Palminteri will travel to Lecce to paint one of the walls in 167; during the same period, a group of students from the Sperone-Pertini secondary school in Palermo will travel to Lecce and meet peers from the G.Stomeo – P.Zimbalo school, in the 167 area. While the mural by Scalisi Palminteri takes its shape, children will take active part in the project, with laboratories and meetings, including the creation of a mural by students with Chekos , meetings with musicians, street art tours in the neighbourhoods, tours to familiarize with the city, meetings beetwen mothers from the school and parenting associations. 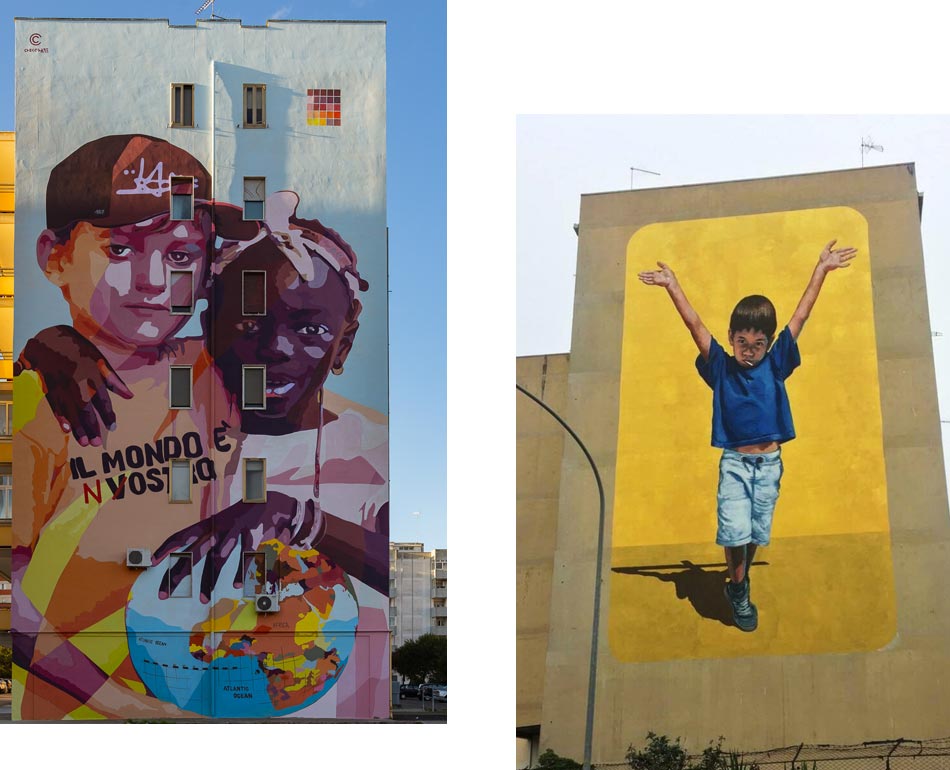 During the first decade in April the project will move to Palermo, with Checkos working on one of the walls in the Sperone neighbourhood and children from the Lecce school traveling to Palermo to replicate the same experience in the other city. The idea is to involve the communities in the creation of these work of art with a bottom-up approach, making the two murals a relevant part of the cultural identity of the neighbourhood and create a lasting bond between the people and communities involved in the project. Such community for care will stem directly from the actions carried out together and not come from the top with a salvific attitude.