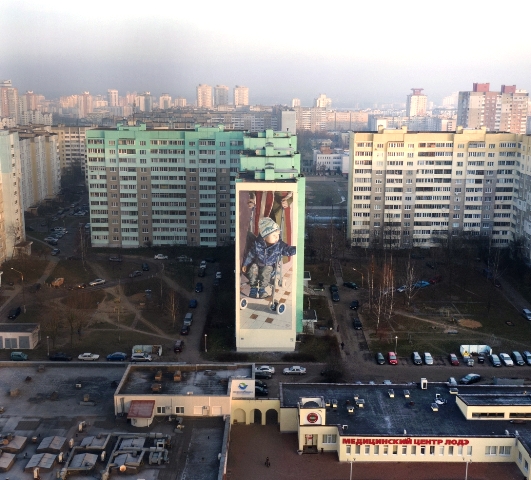 Talented Catalonian artist Slim Safont has recently completed his latest mural entitled “A different direction” (“The heroes of the new times”). The painting on the wall of the 12-story building in Minsk (Belarus) became part of the triptych “Future”. 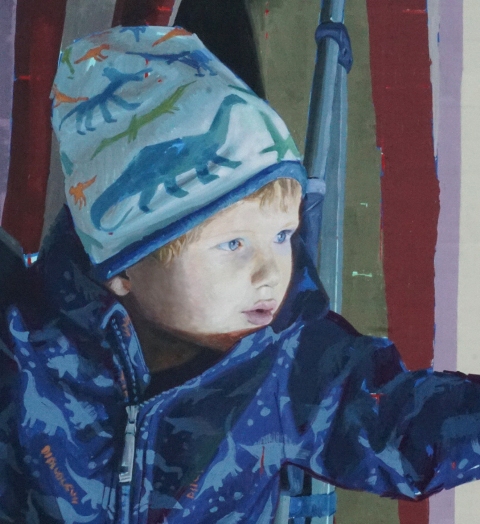 Artworks of young Catalonian artist Slim Safont are dedicated to different topics, but at the same time they are always connected with the social relationships, we can see it in each of the spaces where the artist works. Slim was invited to Minsk by the “Urban Myths” initiative to create a mural in the framework of the triptych “Future”. 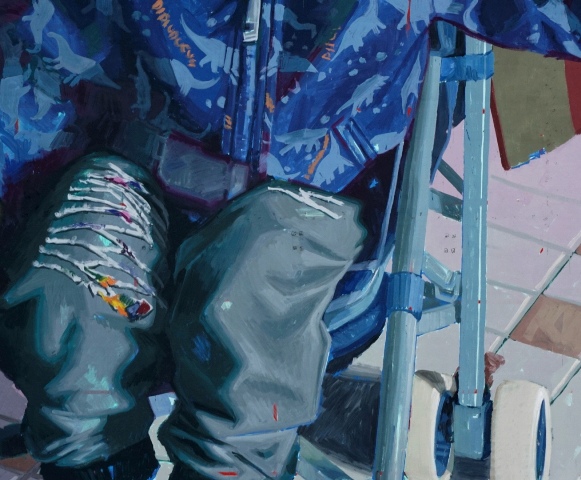 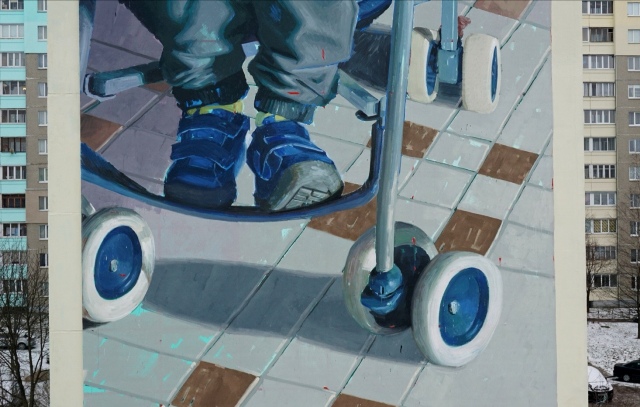 Triptych “Future” is the project that unites three huge murals on the walls of the 12-storey buildings near the wide road in Minsk, which is a kind of “gateway of the city” from the west side. The artists from three countries were invited to reflect in their artwork the image of modern Belarus and the changes that are occurring thanks to active youth and the development of high-tech industries. 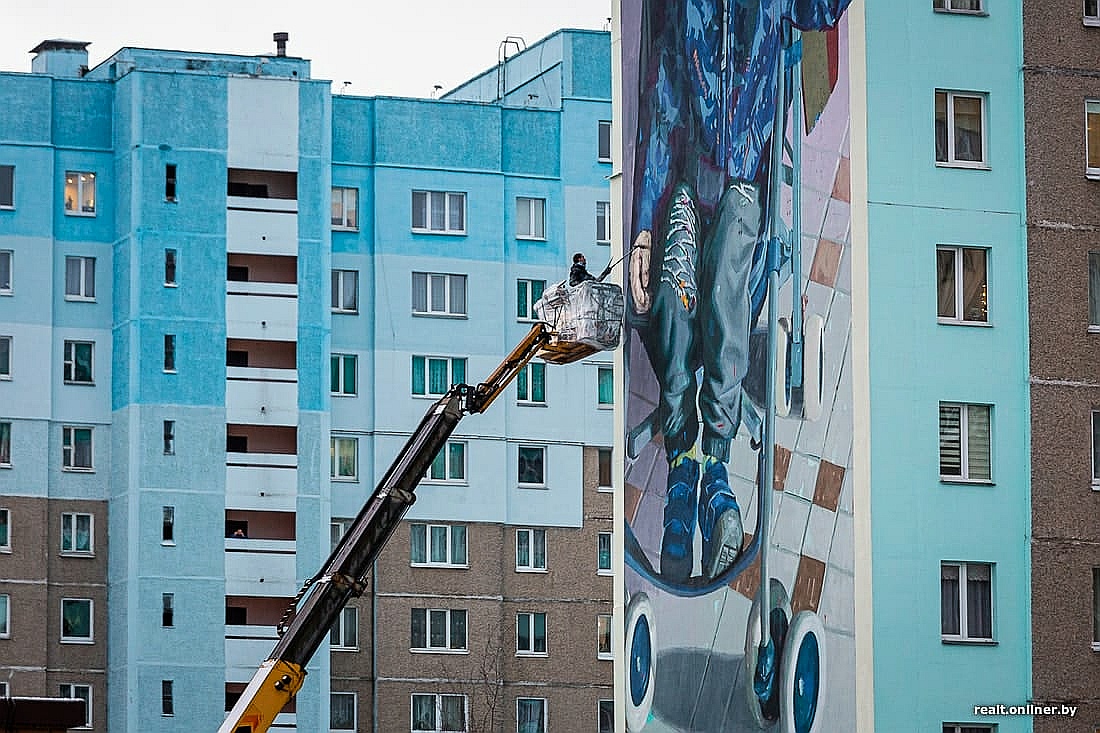 Belarus has become the leading IT outsourcing destination in the Central Eastern European (CEE) region. In the past 15 years export of IT services from Belarus has grown by more than 52 times. Recently mostly under the influence of the growth of IT companies, Minsk has begun to change rapidly. As well as attitude to this country in the world. Due to the close proximity to EU countries young Belarusians successfully use their location for active cultural and knowledge exchange. 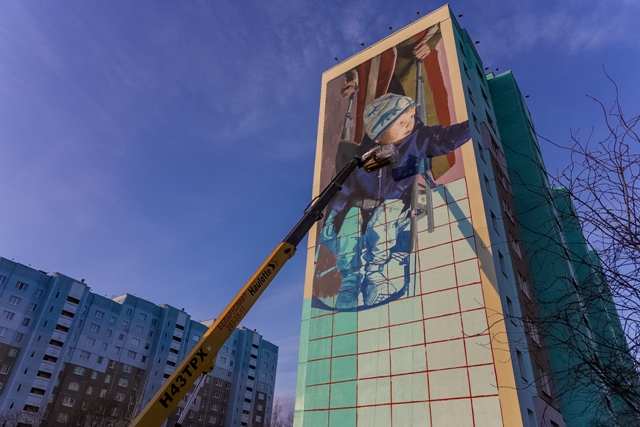 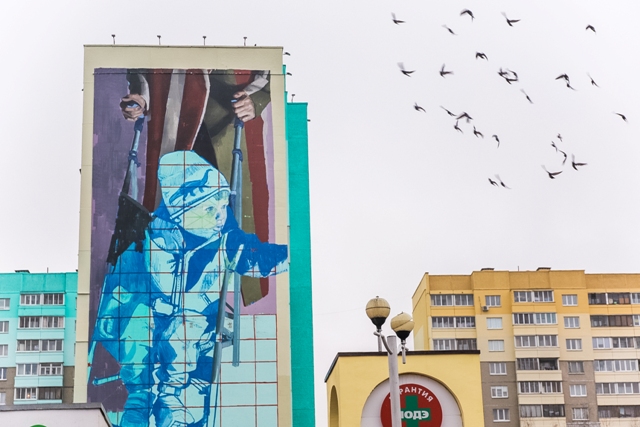 Slim has decided to devote his new artwork to the heroes of a new time. This mural represents the desire of the new Belarusian generation to propose new paths and follow new directions, that are different from those their ancestors followed. This young generation is interested in evolving and proposing new ways of seeing reality, this new vision is different from the direction imposed by the system and authority.

The model for the picture is a real boy, young citizen of Minsk. He is still sitting in the stroller held by his mother, but the sense of the mural is that this exactly person will become the hero of the new time. Light and shadow play an important role in the artwork: while the mother is in the shadow, the child’s face is illuminated with the light, which he reaches with great interest.

The Urban Myths is an interactive street art project in Belarus, where participating artists create their art works, based on interaction with local people, trying to reflect upon the past and present of the country in their artistic endeavors.