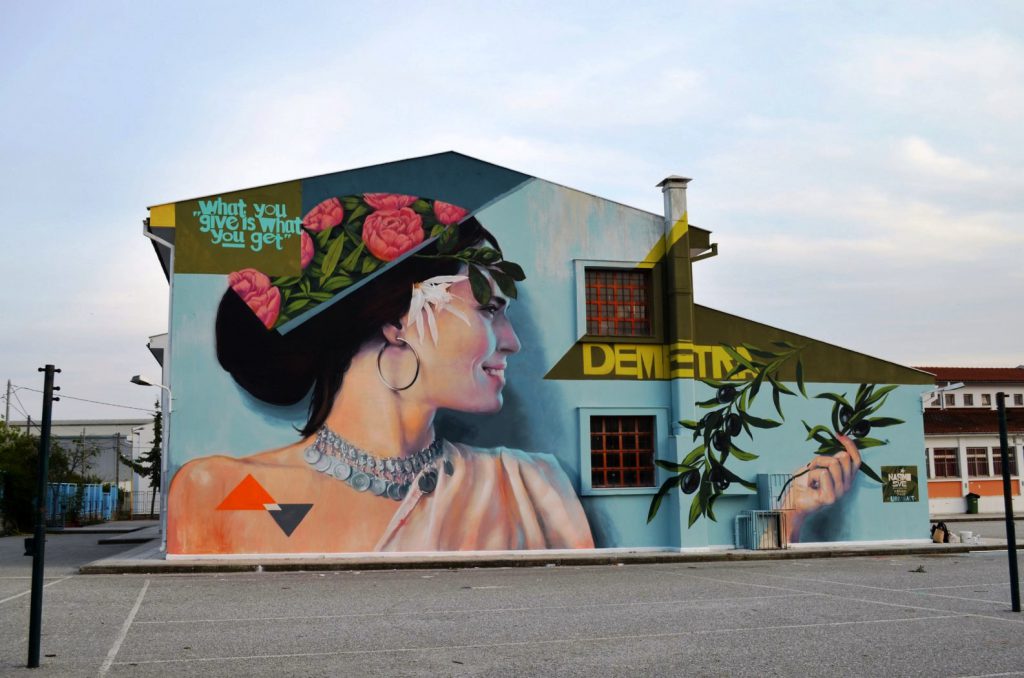 The first “cyrcle” of the “CITYCALL” muralart festival organized and implemented by UrbanAct, is already finished. After Etnik’s mural, the second participating artist was Nasimo from Bulgaria, who painted one more impressive mural in the 3nd Secondary School of Nea Ionia, Volos, Greece. Depicting the ancient greek goddess of croping, agriculture and nature’s fertility ”Demeter” or ”Demetra”. She was one of the most worshiped god figures in the ancient classical times. The goddess was also praised by the Romans with the name ‘Ceres’. On this amazing mural on the side of the school she is depicted in a modern representation, smiling beautifully while holding an olive tree branch. Pure positive vibes! 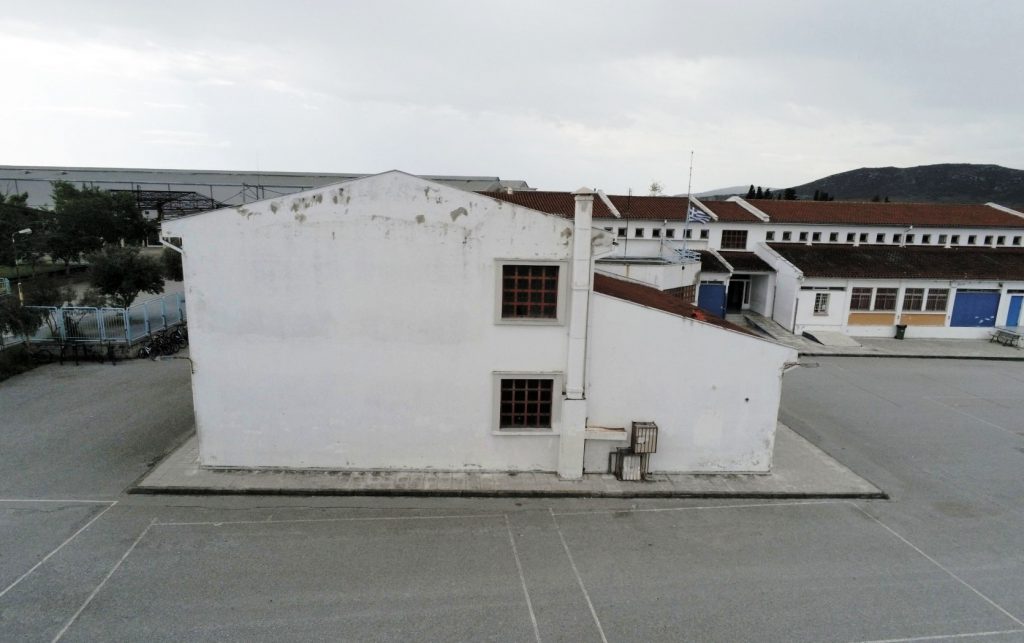 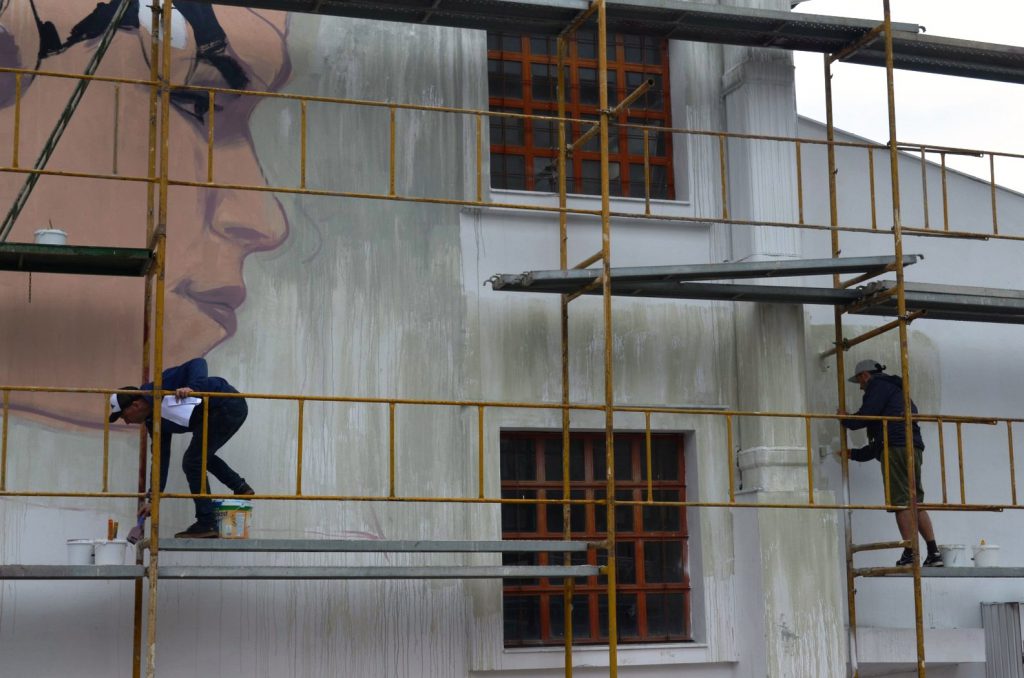 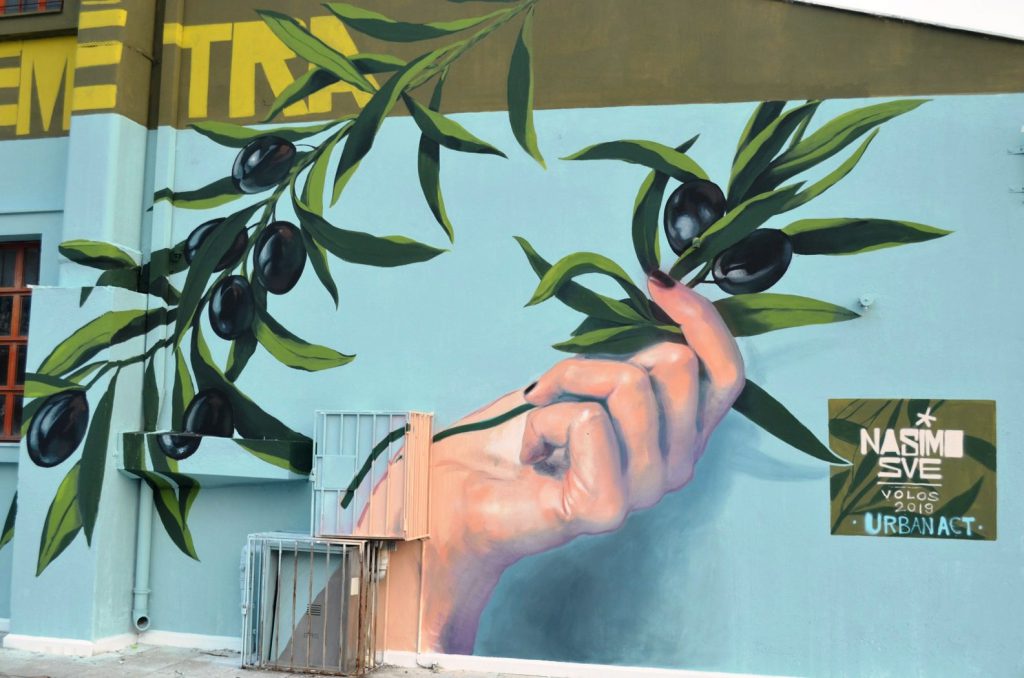 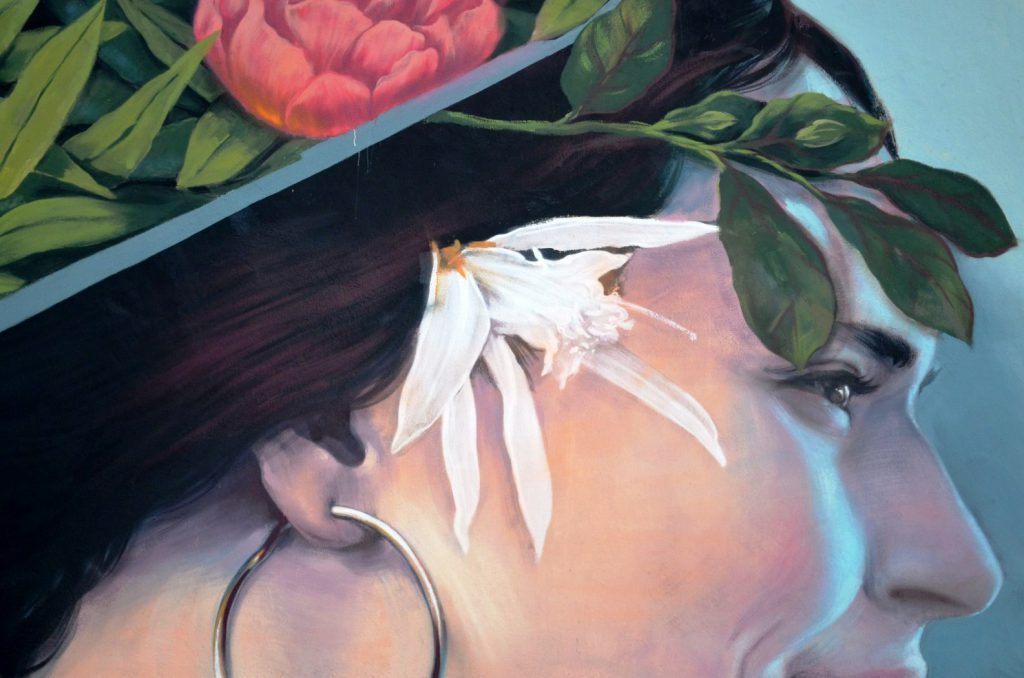 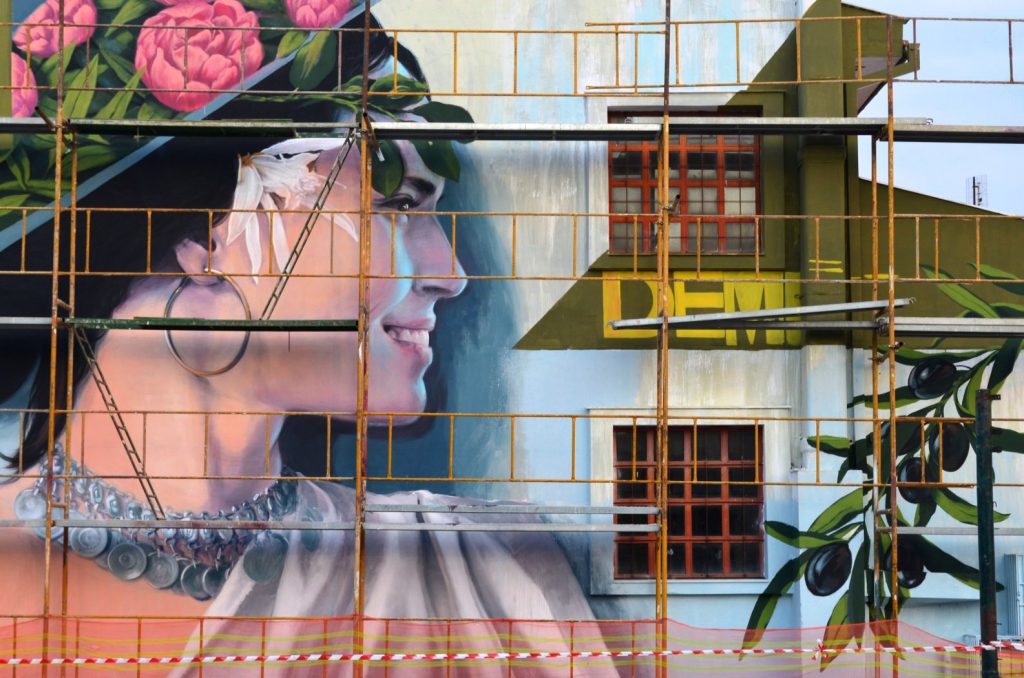 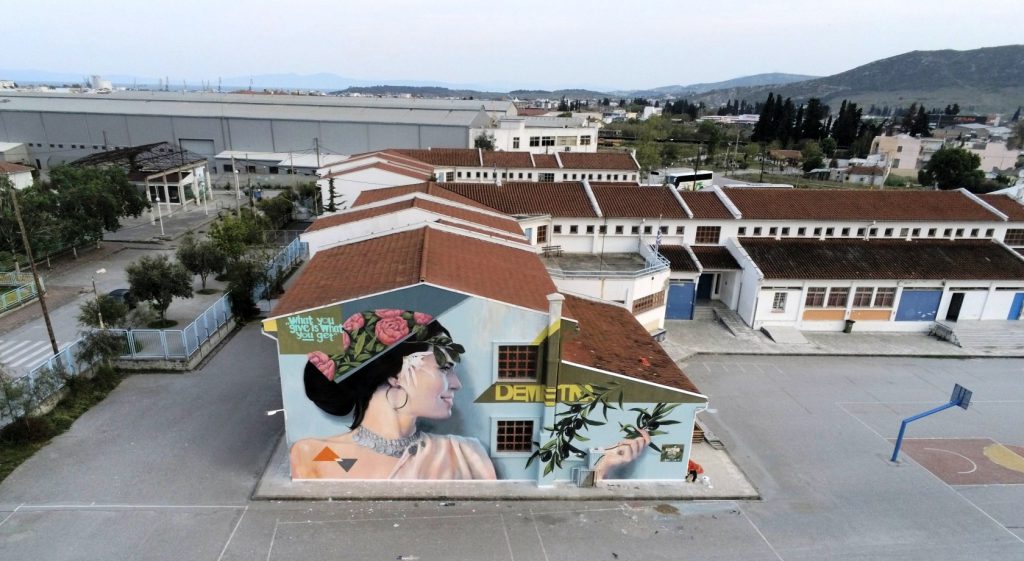 The second round of the festival starts in May with Fio Silva from Argentina and Hitnes from Italy.

The project is running under the auspices of the Municipality of Volos city, Institute Cervatnes de Athenes and sponsoring by Flame and local companies.