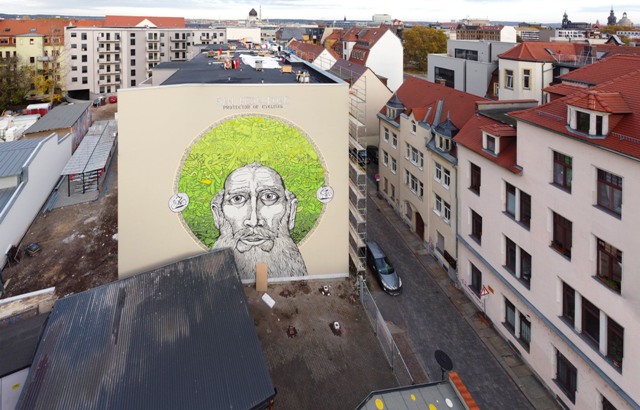 Mrfijodor and Collettivo FX were invited for this 6th edition for a combo mural about this topic. “San Pedaleone“, protector of cyclists, is represented by the two artists with stylistic references to sacred art iconography. The saint faces exactly at the crossroad between Adlergasse / Wachsbleichstraße and Löbtauerstraße / Schwerinerstraße in order to symbolically fulfill his protective function. The wall, which occupies the entire entrance of the Riesa Efau courtyard (10m x 16m), was realized in only three days. 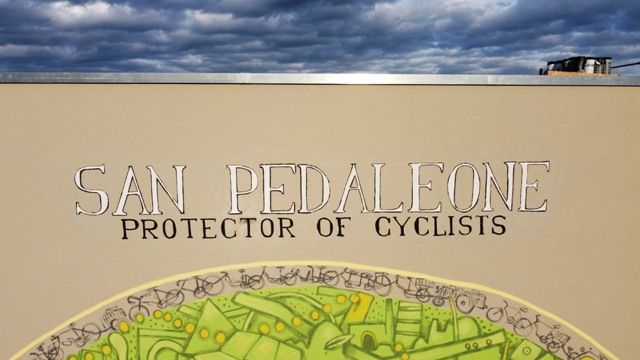 “I was very happy to be part of this project. I strongly support sustainable mobility. The fact of being invited means that other people recognize my dedication to the topic. “San Pedaleone” trained from me and Collettivo FX thinking about misfortunes of being an urban cyclist because sometimes we really need a saint to protect us in our cities more and more congested by traffic and scattered with obstacles”. – Mrfijodor 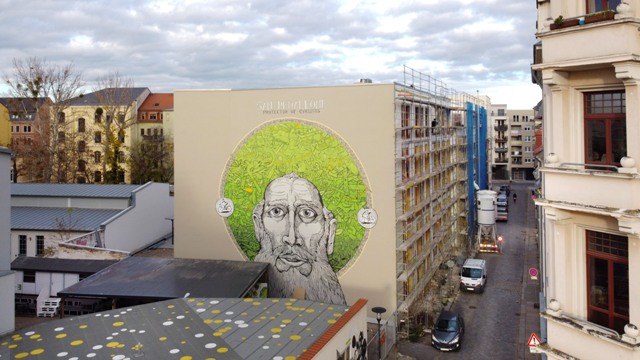 “A fact made me think of the topic and the idea of “protection”, which we represented symbolically with “San Pedaleone”, is that one thing Italy and Germany have in common is that although the latter is much more populated than our country, both have a very high rate of cyclists involved in accidents (sometimes fatal): it means that in general there is still little heed to those who prefer a more sustainable mobility that paradoxically should be supported by many more people. Well, I share and support what many cyclist activists say: cycling is the most powerful political form”. – Collettivo FX 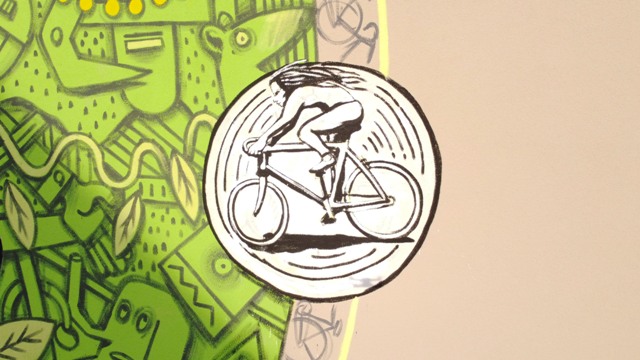 “I thought the original idea of San Pedaleone during the first Coronavirus Lockdown as a series of Street Art Posters. In his eyes a series of Saints to protect cyclists is needed in a region which is ruled over years by the Christian Democratic Union ( German political party ). CDU only improved tiny things about the saftey of cyclists. In Saxony this political party stands for well developed fast lanes for cars, unlimited speed on motorways, parking opportunities in downtown areas and shut down of smaller train lines. In Dresden more and more people ride Bicycles, but the infrastructre is really bad and car drivers act often heedless. That’s why it’s extremly dangerous to ride a bicycle in Dresden. Every year people are hit and even killed by car drivers. A protector of Cycltists above all is needed. Even I’m an Atheist I hope that the message of this work is understand by the general society” – – Jens Besser aka CargoBikeMuralist 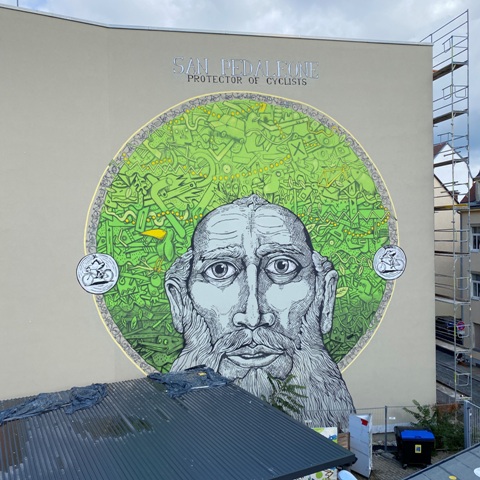 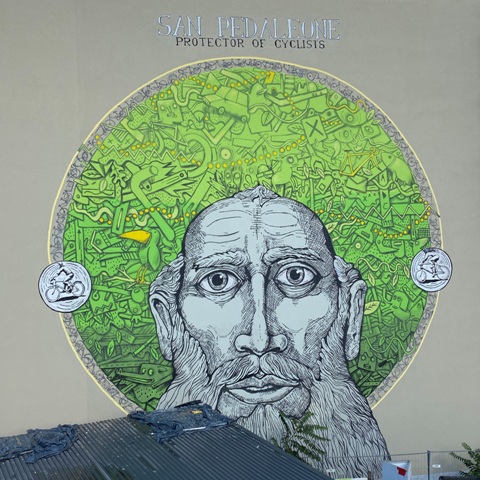 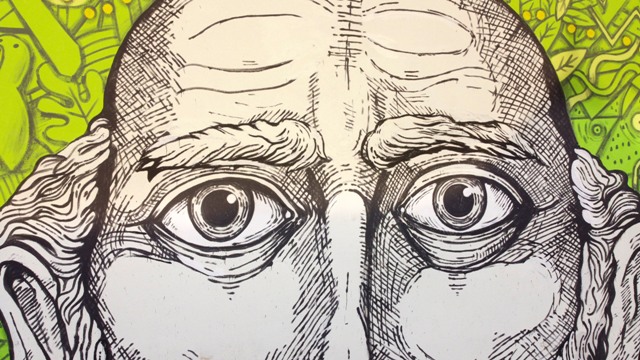 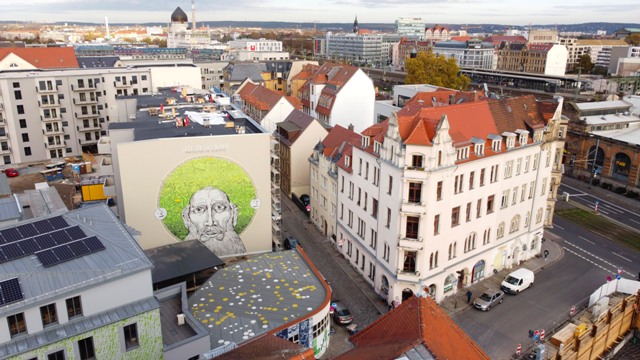 Mrfijodor
Mrfjodor, alias Fjodor Benzo. He tried for years to use a tags like all writers, but in the end he settled for his own first name. A child with a strong creative streak, he started off building monsters with LEGO and drawing on his bedroom walls. In recent years its production has been very diverse, ranging from installations to thematic murals, but also performance and graffiti, dealt with since ‘94. Produces works whose subjects are usually elementary forms which convey direct messages and ironically responsible; based on a simple interpretation, for always being able to converse with the user. Very often, his works are marked by a social or ecological criticism, using as a weapon a smile childishly astonished and spontaneous and direct style, free from complex technical elements.

Collective FX rose in 2010 in a pub in the province of Reggio Emilia from a discussion between thirty-year-olds bored with life but tired of blaming others. They are not based in a city but have a site-specific landmark: the ex-Officine Reggiane.