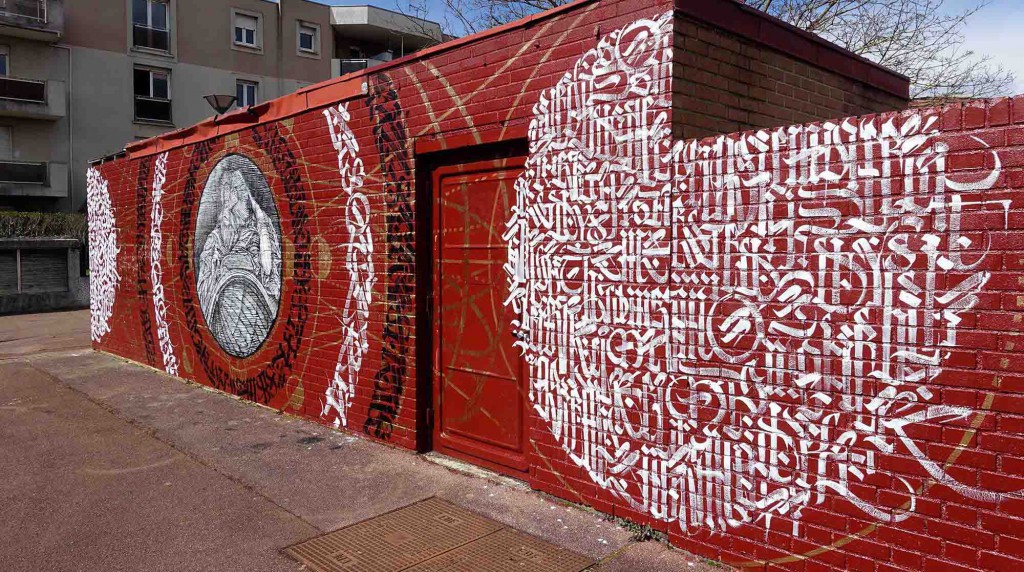 Said Dokins has been busy lately along with his last collaboration with Monkey Bird collective for the Festival Street Art Evry Centre Essonne in Paris, France.As he states himself:  ”Through these walls we explored the great questions of humanity in a dichotomic way. In one hand the mural ‘Looking at stars’ approaches the fascination of men with the universe, their allurement of stars and the conquest of what is beyond our perception. On the other hand ‘The secrets of mind’ looks into the mysteries hidden inside our head and the ways they had been interpreted through time.” 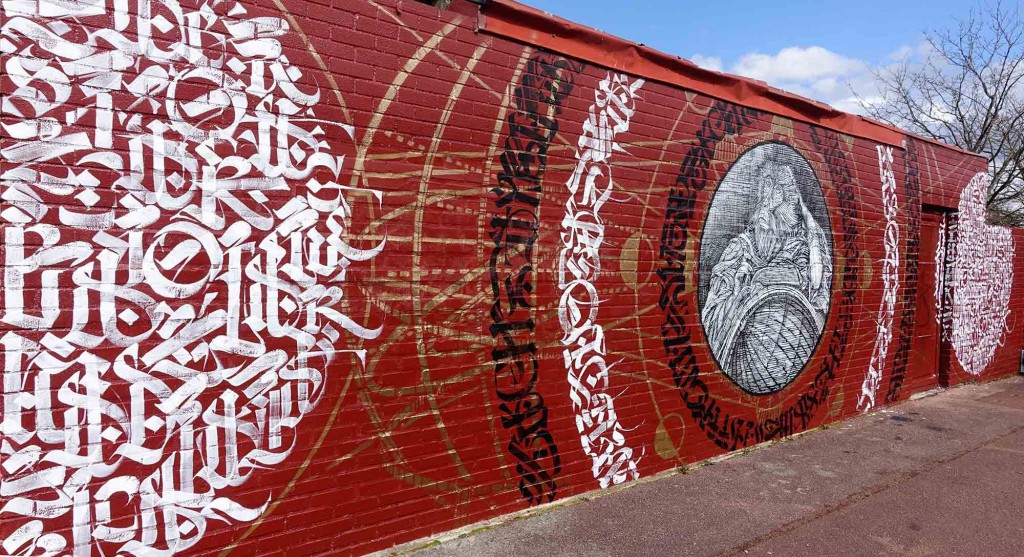 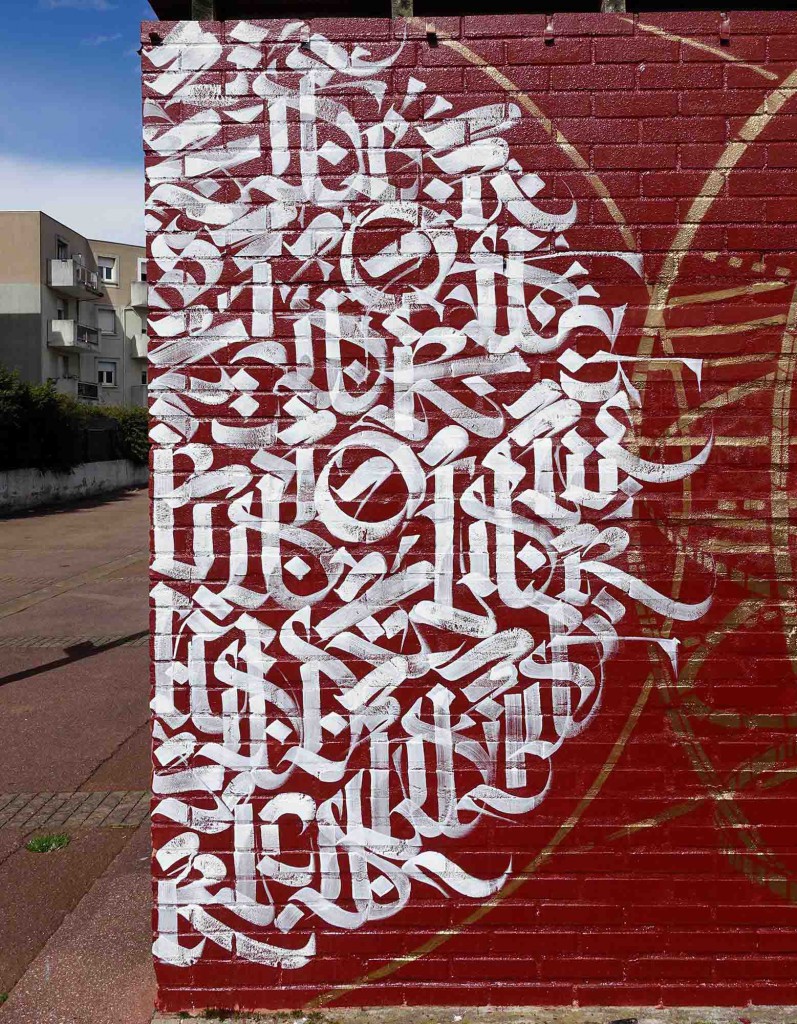 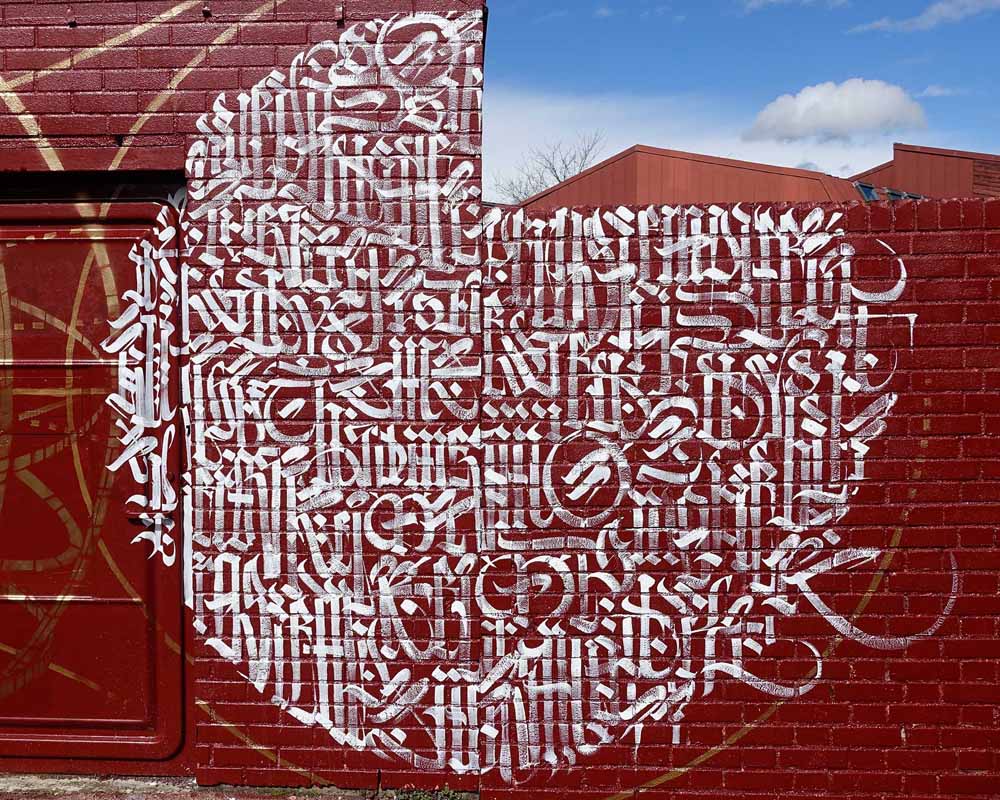 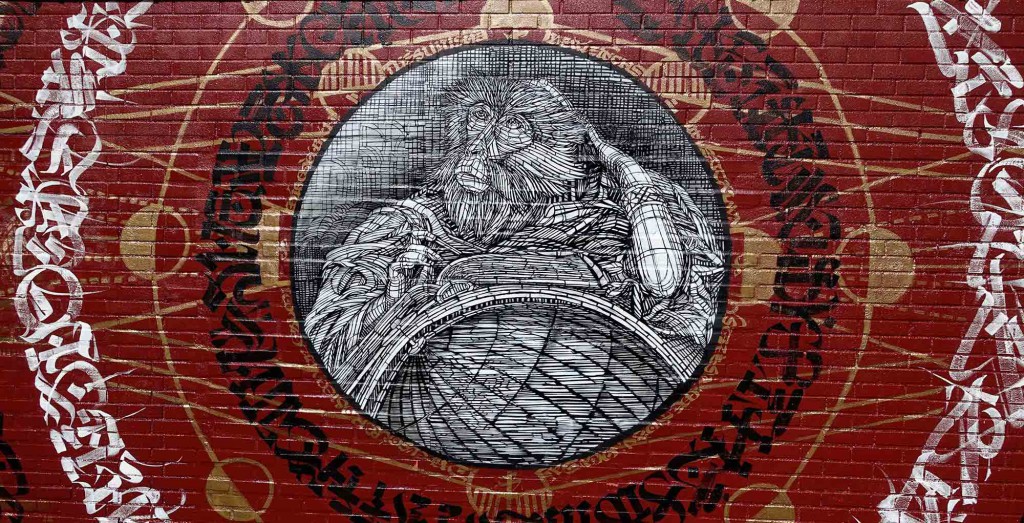 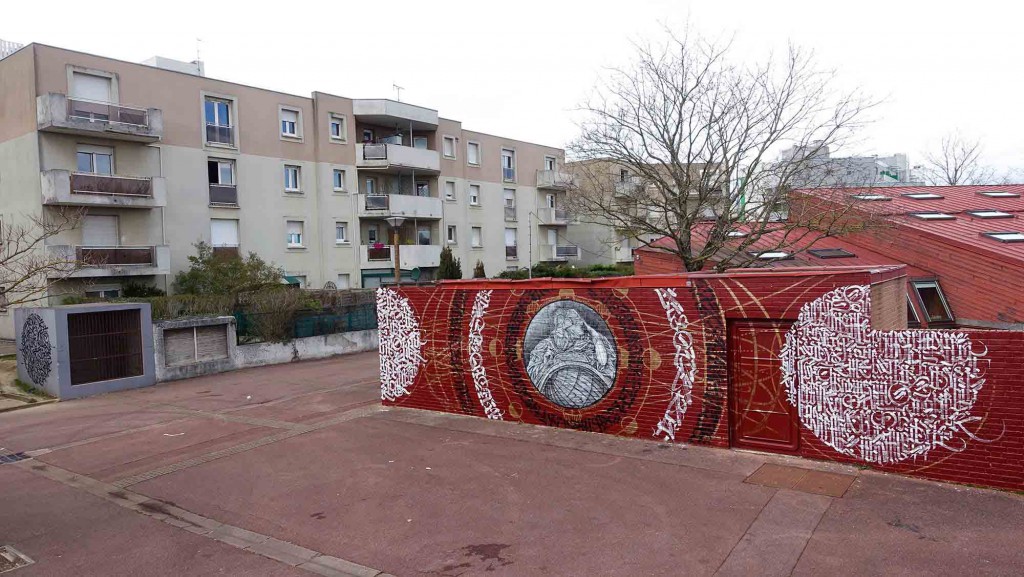 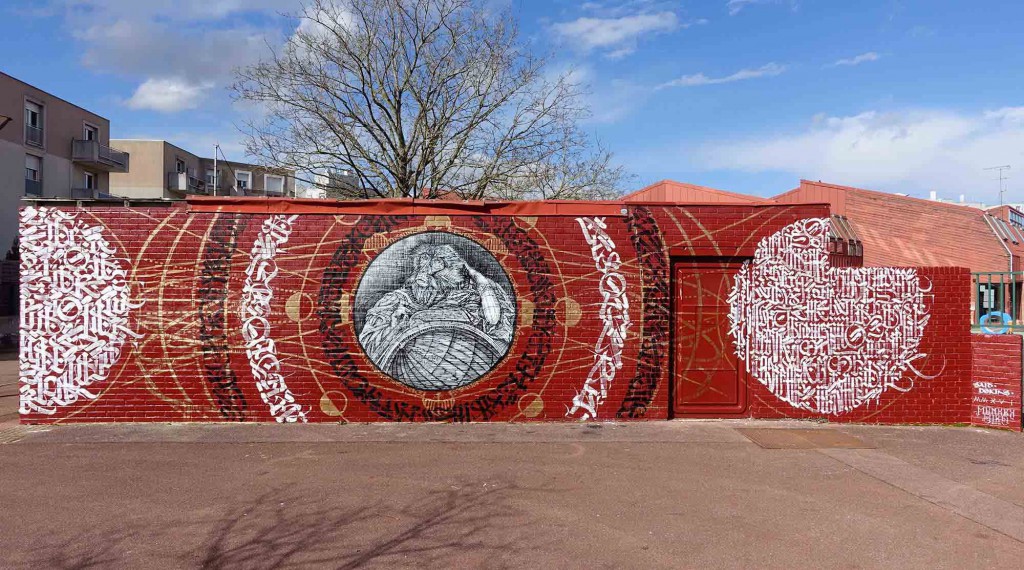 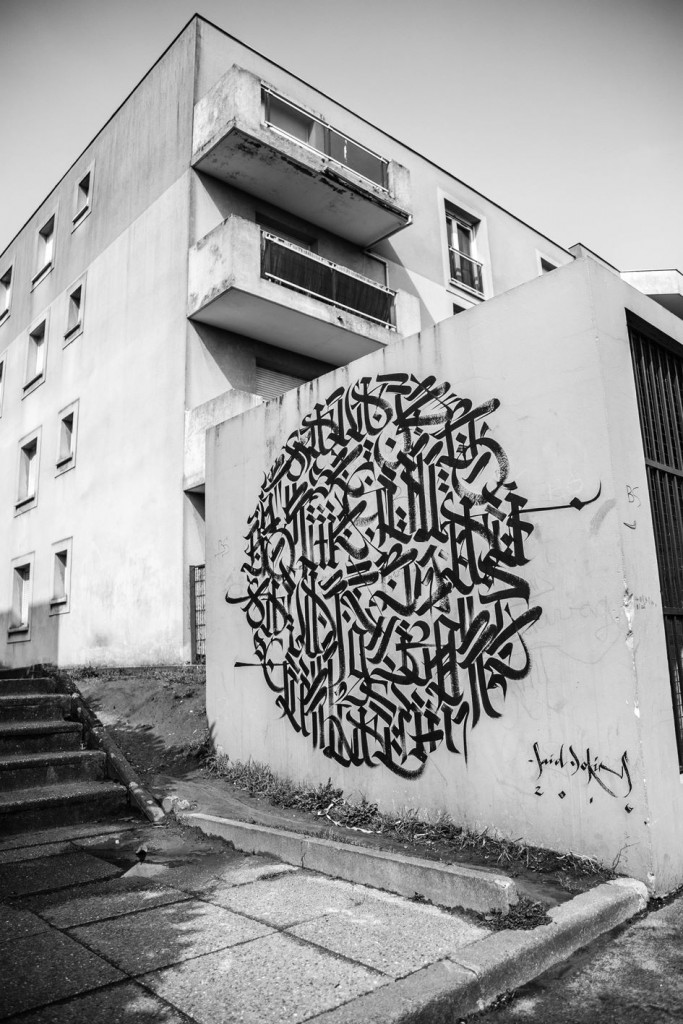 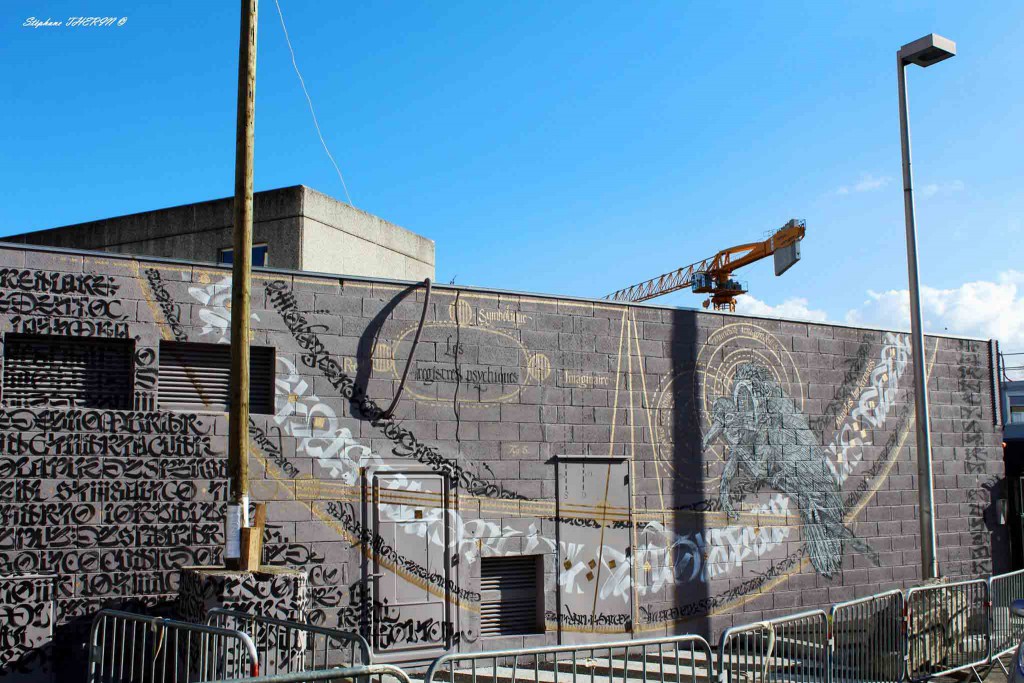 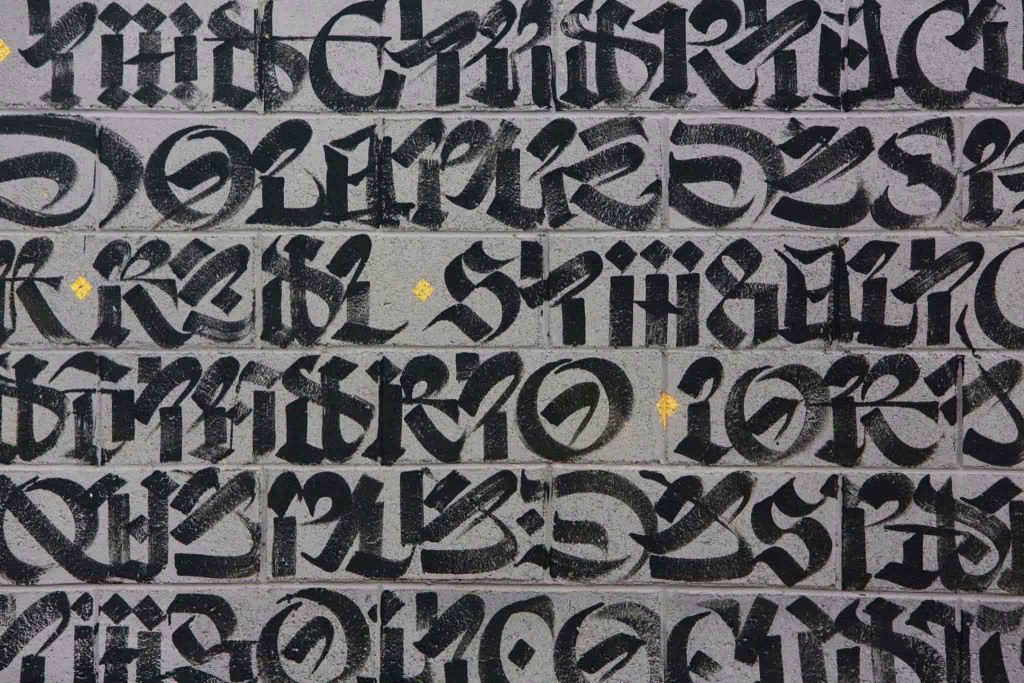 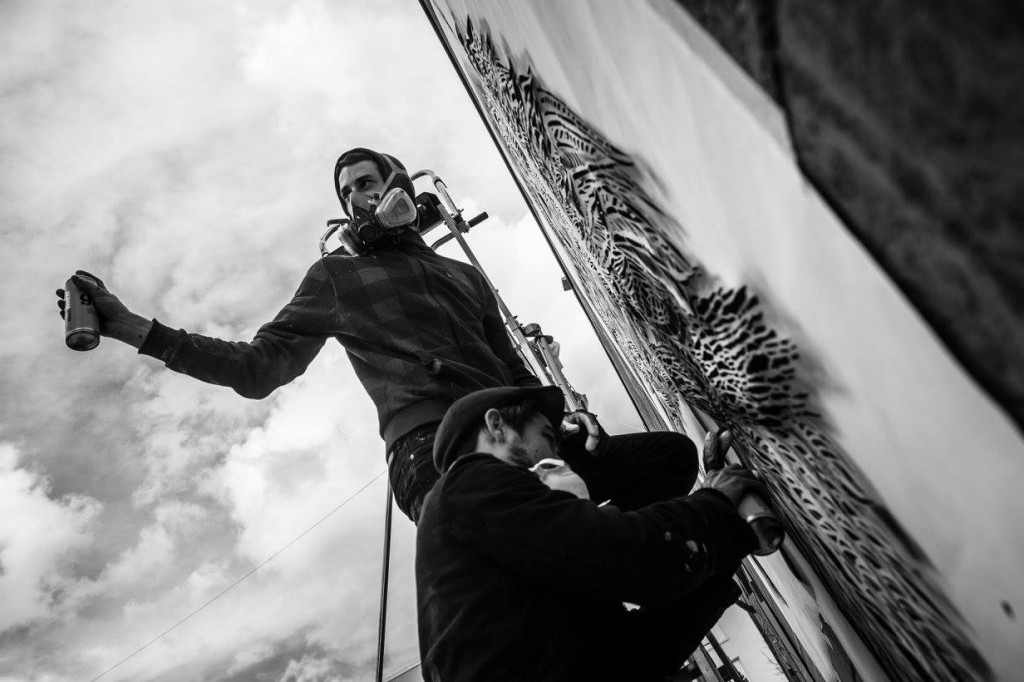 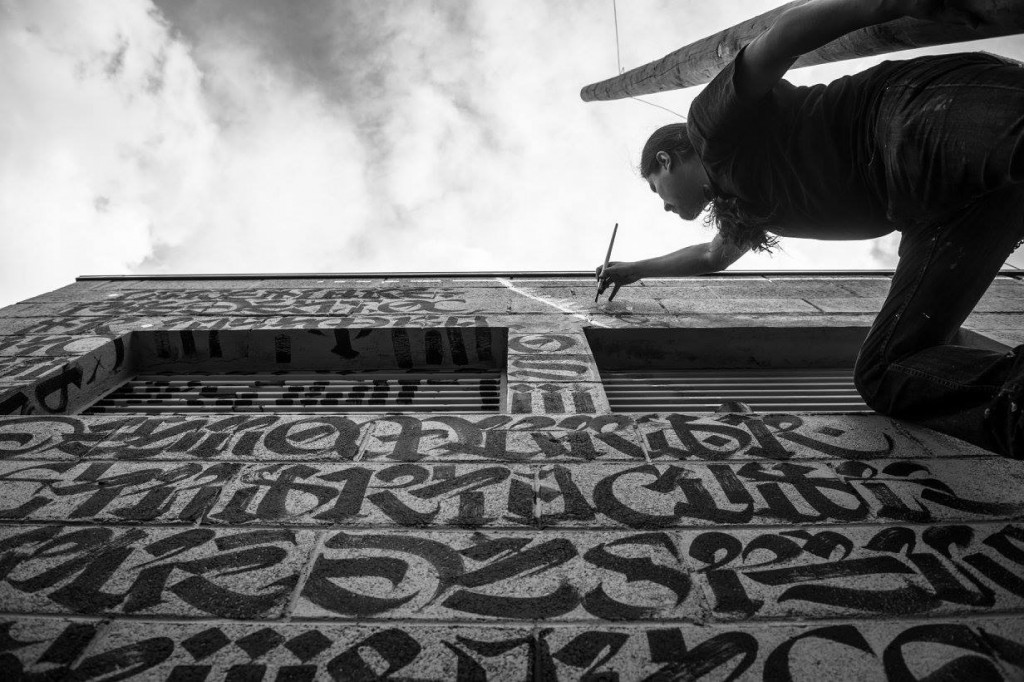