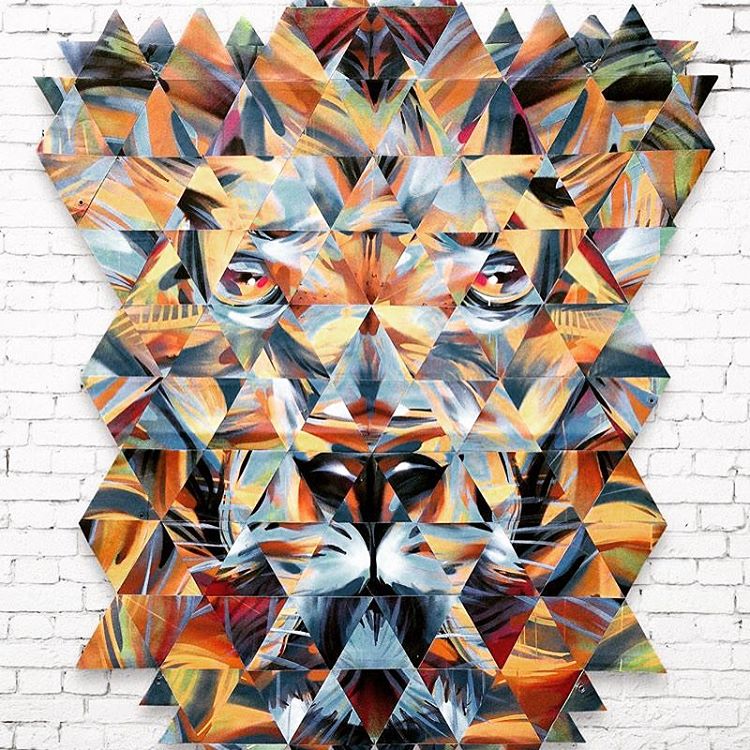 This series is the result of the meeting between Rems182’s “Chaos Reign” graffiti series and Fabio Zanino‘s “Decostruzioni” series in which the figurative world of Rems182 is remixed through the kaleidoscopic lens of Fabio Zanino.

In Rems182‘s “Chaos Reign” works the animal world, expressing itself in an instinctive and sometimes cruel way, reminds us how rationality is not the only factor which controls life. 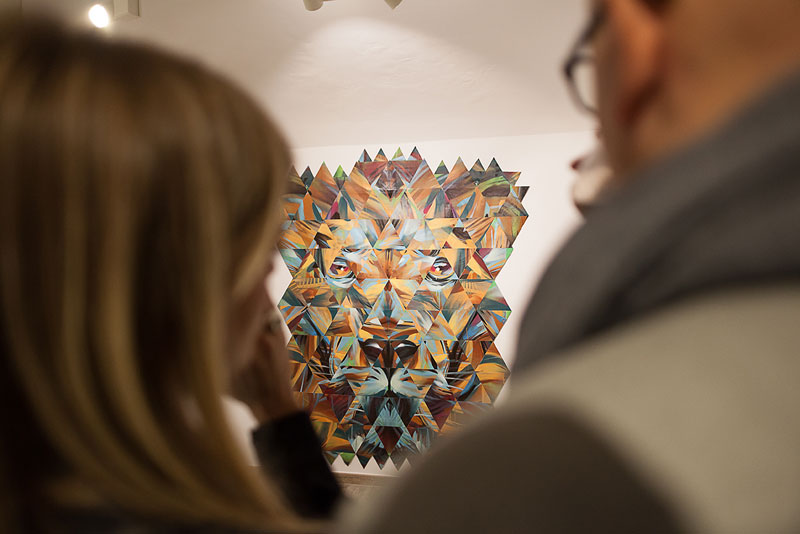 In human relations, like among animals, sometimes it is chaos which moves everything, and our intellectual architectures are powerless in front of the mercilessness of life. 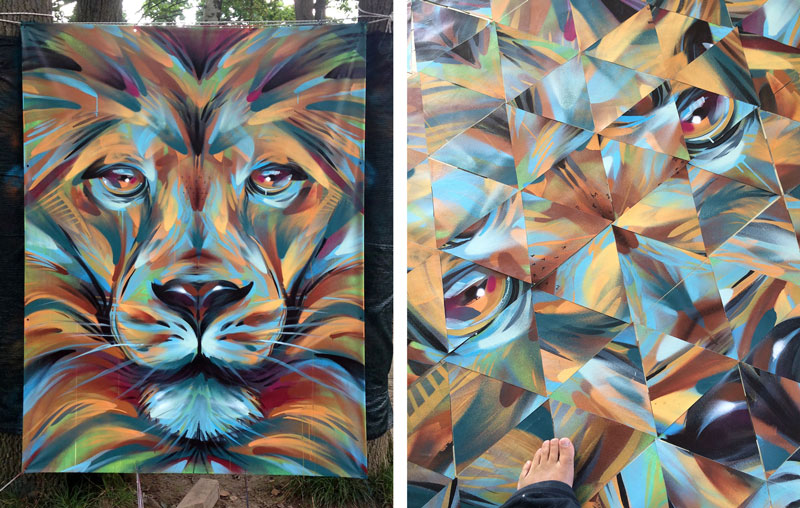 Fabio Zanino’s works on original subjects through an epic game of breaking down and synthesis of language and form to alter the message and perception. 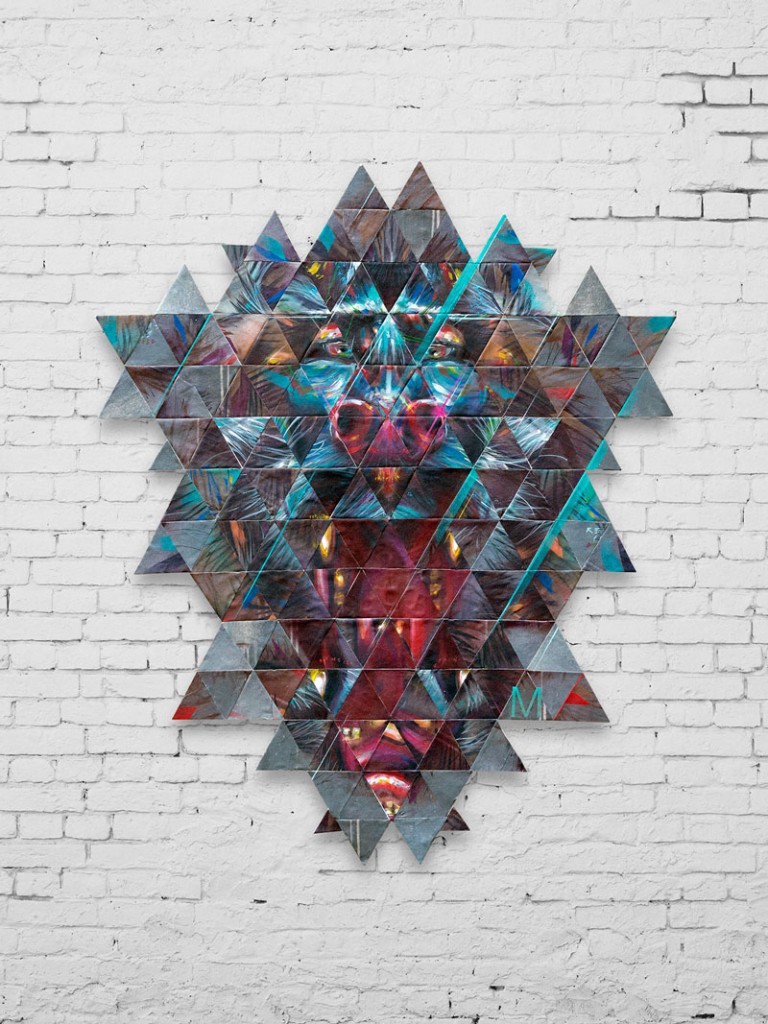 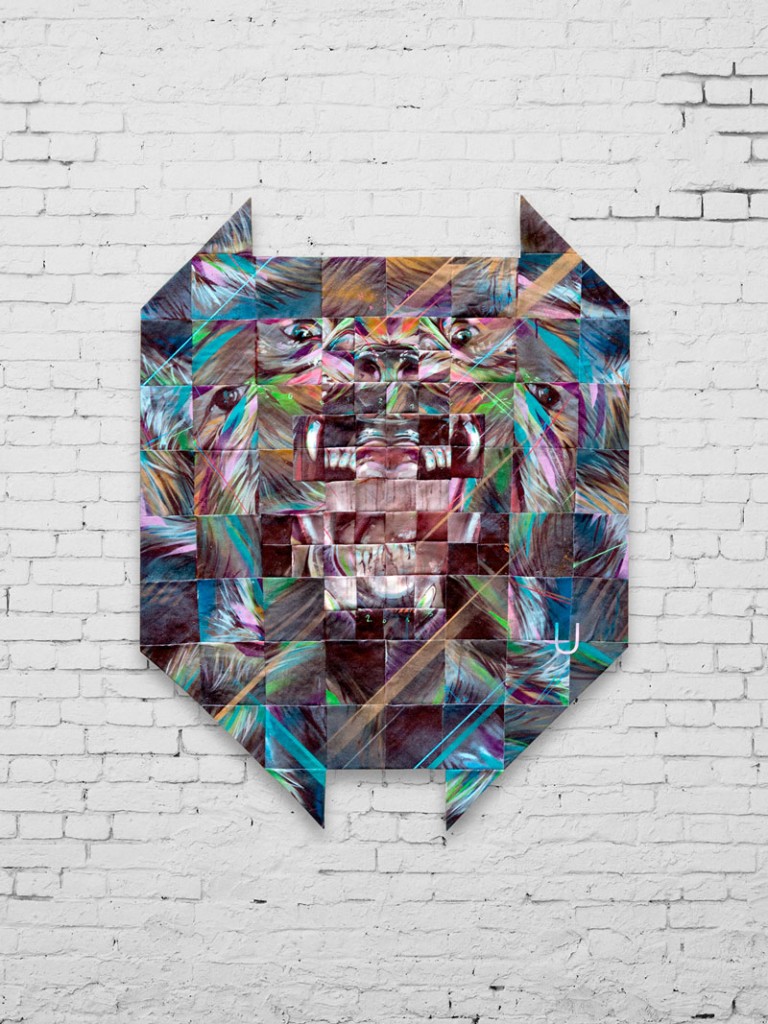 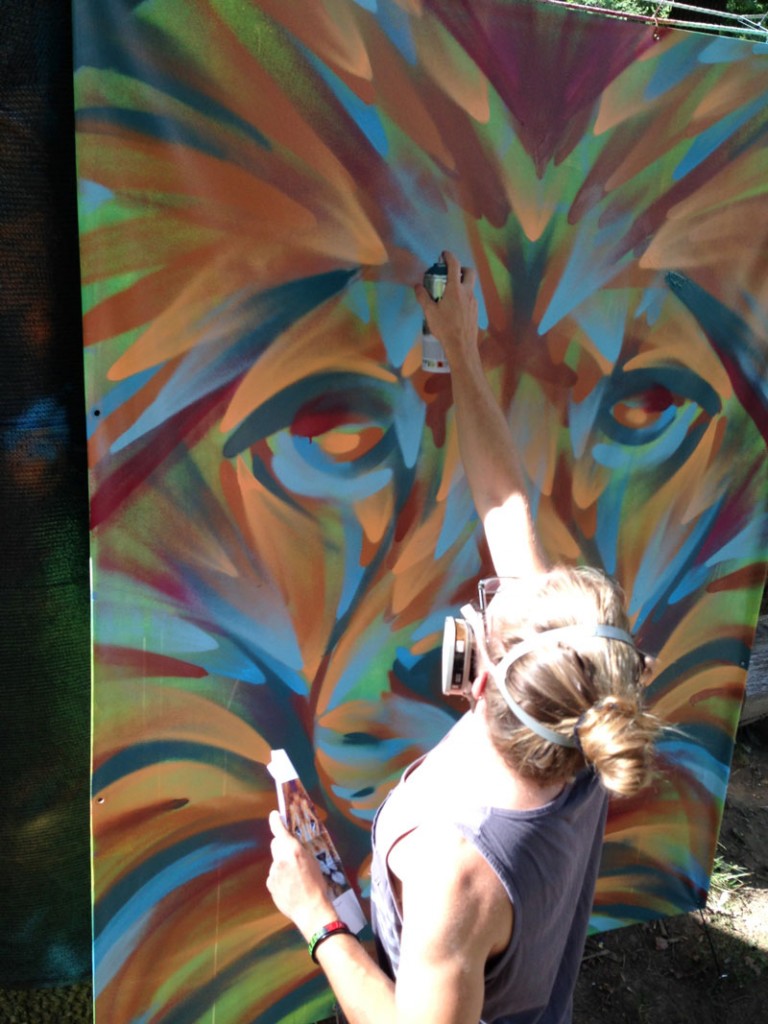 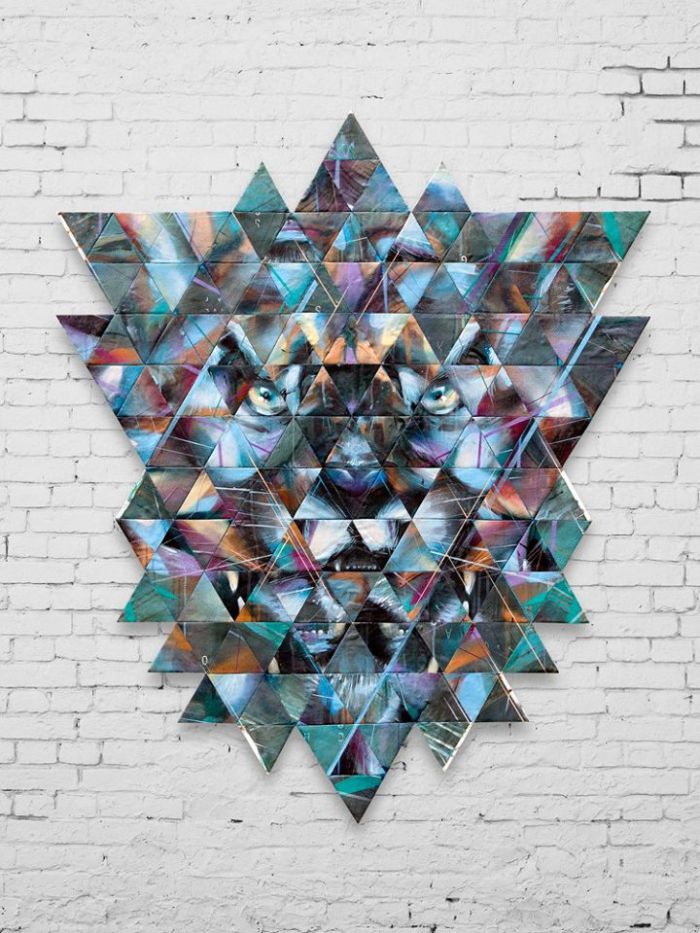