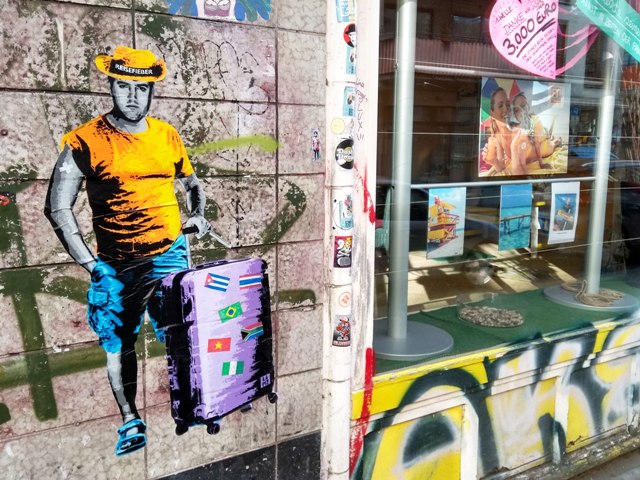 There is a German phrase “Reisefieber” roughly translated to “travel fever” which describes the feeling of unrest and excitement before you go travelling especially to exotic locations. The population has been very mature; it has been going along with the up and downs the lockdowns and re-openings. People are getting vaccinated in an orderly way, the Easter Holidays are just weeks away and it is time to collect the reward: Pack the bags and leave. 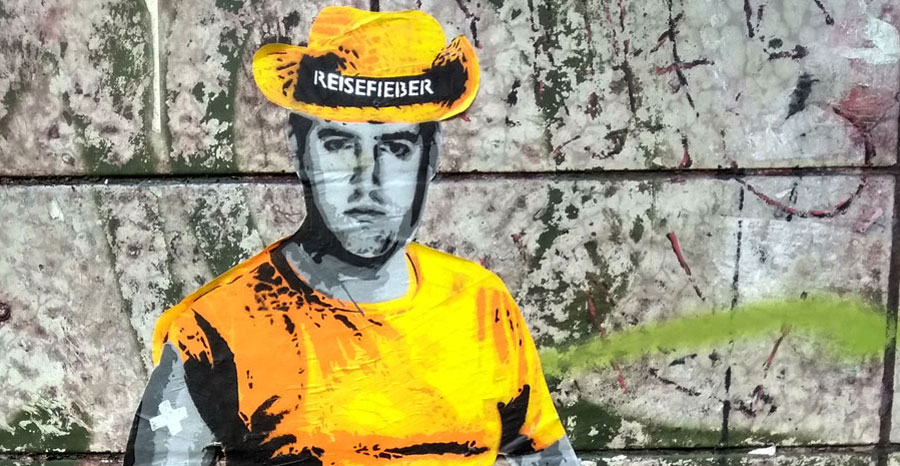 While the pandemic affects all countries, dealing with it has led to something dubbed vaccine nationalism. Rich countries (which count for ~ 14 % of the world’s population) have bought 54 % of the global available vaccine doses while many countries like Nigeria (with a population of 200 Million) do not get any. In January this year, 25(!) people in all of Africa had been vaccinated compared to 39 million in rich countries. While we are getting back to normal life including travel to exotic locations, these countries will not get any glimpse of it in the years to come. Mutations that will arise might need a vaccine update, maybe a third shot for the first world and for the rest it looks like Covid will become just another neglected disease like yellow fever… 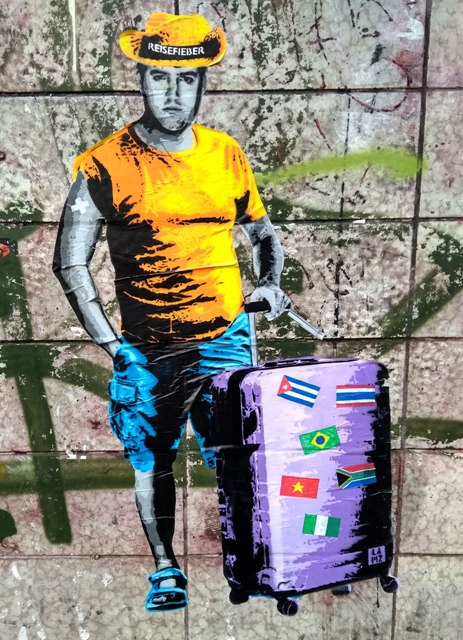 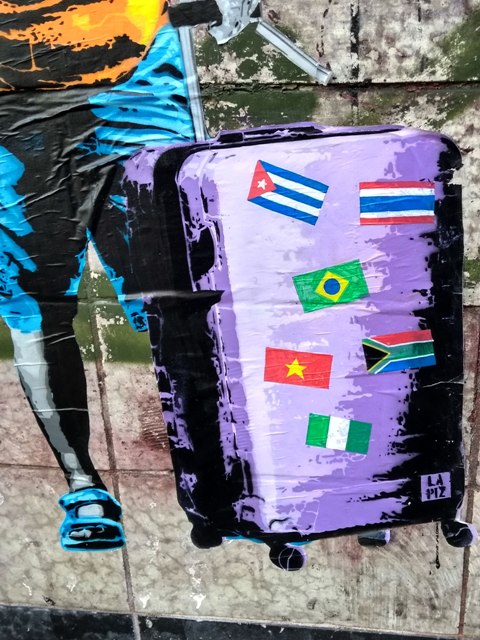 LAPIZ is a self-taught artist working on canvases and walls. His ever-evolving stencil work seeks to disrupt unwitting viewers from everyday life’s pseudo-soothing normalcy. While his work is socially critical, he believes that jarring realizations rendered beautifully benefit society. Anger, sadness, or disbelief are the natural inputs that precede action, organization, acts of hope — they are the byproducts of critical thought. LAPIZ creates work that simultaneously exposes the injustices of our world and the development of his own creative self. Its vivid colors scream from between the stencils’ neat lines, sometimes breaking their bounds in an effort to promote truth and provoke dialogue.