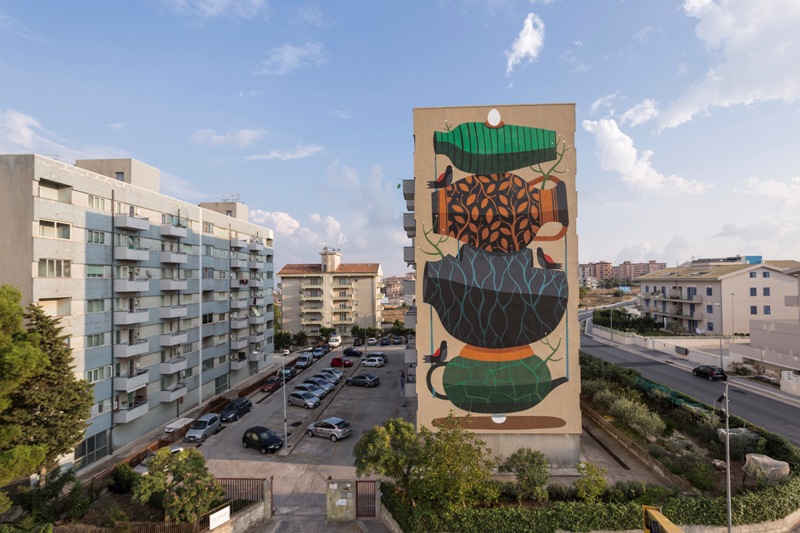 The second edition of the public’s art festival in the southernmost region of Europe has started, it is considered to be among the 10 most interesting street art’s events of Italy. For two weeks, Ragusa turns into an open-air museum, five artworks on five walls, which map a specific city’s area, and draw the line of its most recent story. 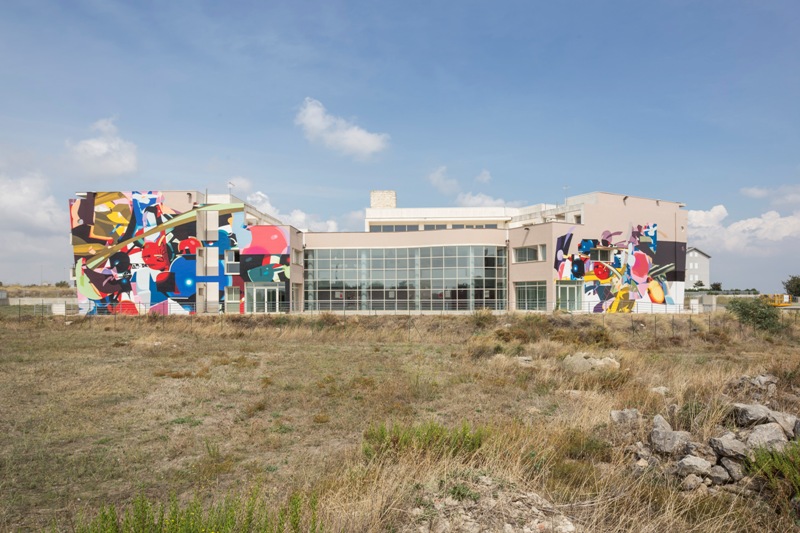 In progress the work of the 2016 edition: Agostino Iacurci and Sat One were the first to take action, followed by Evoca1, an American artist for the first time in Italy, and Hyuro, whose artwork will be dedicated to Maria Occhipinti, anarchist and writer from Ragusa, on the 20th anniversary of her death; expected for September 19th the beginning of the work by the Australian artist Fintan Magee. 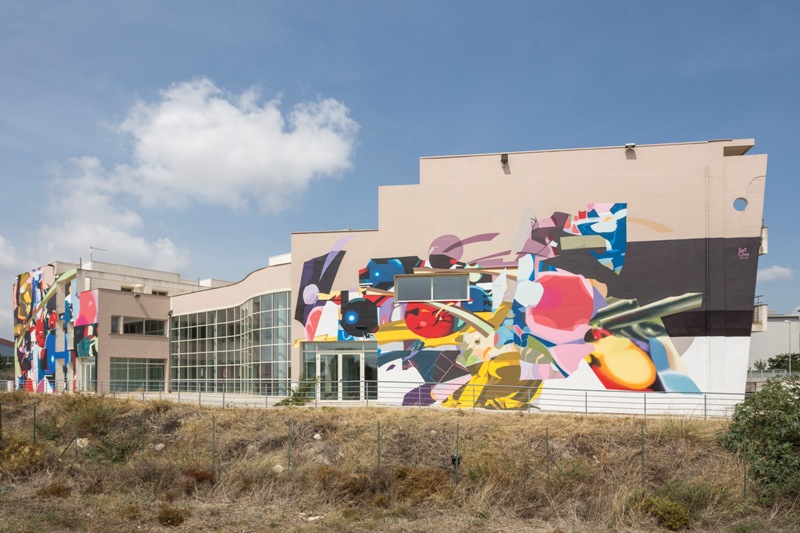 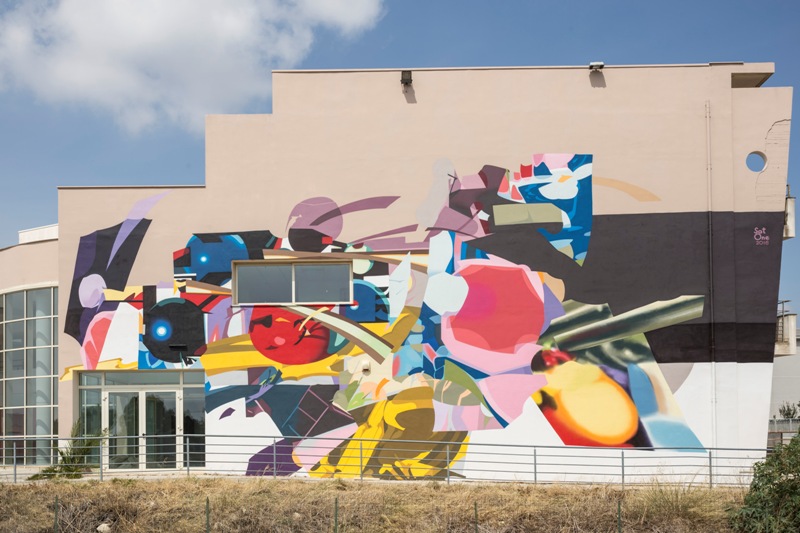 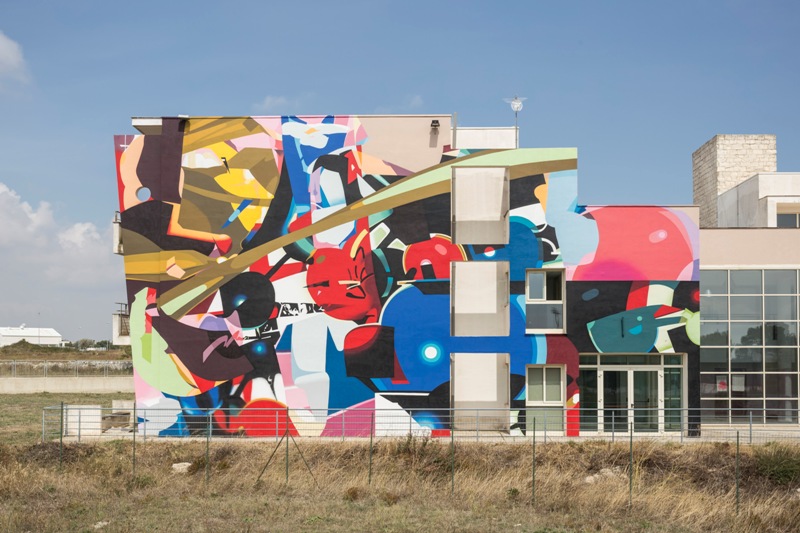 Three weeks of activities, from Sept 6th to 27th, in which the figurative art will be mixed with evenings of live music performances, exhibitions and workshops organized for the public with a free entry.

For this second edition it is confirmed the presence of five artists from different origin, formation and imaginary, on five walls, spreading the works in a well-defined area of Ragusa. «We have chosen- says Antonio Sortino and Vincenzo Cascone- a neighbourhood which has the profile of a suburb, without being a suburb anymore, seeing that it was incorporated by the heart of the city. And we will take there the absolute excellent of the street art worldwide». 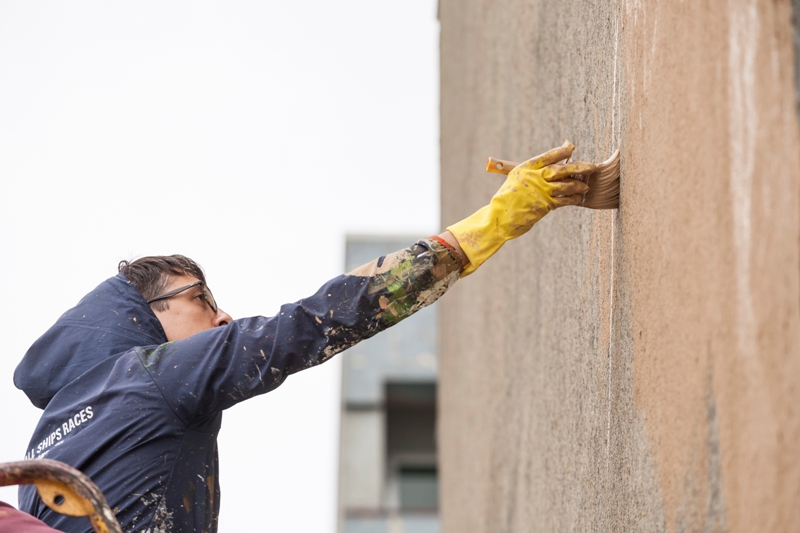 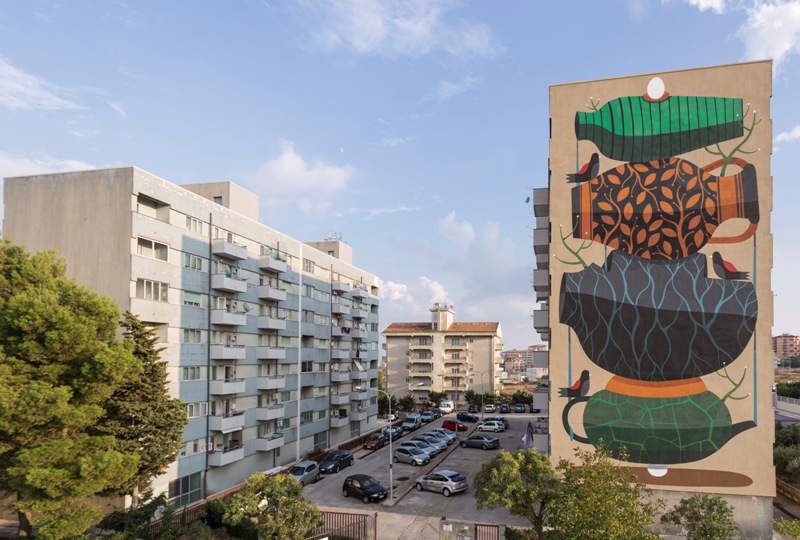 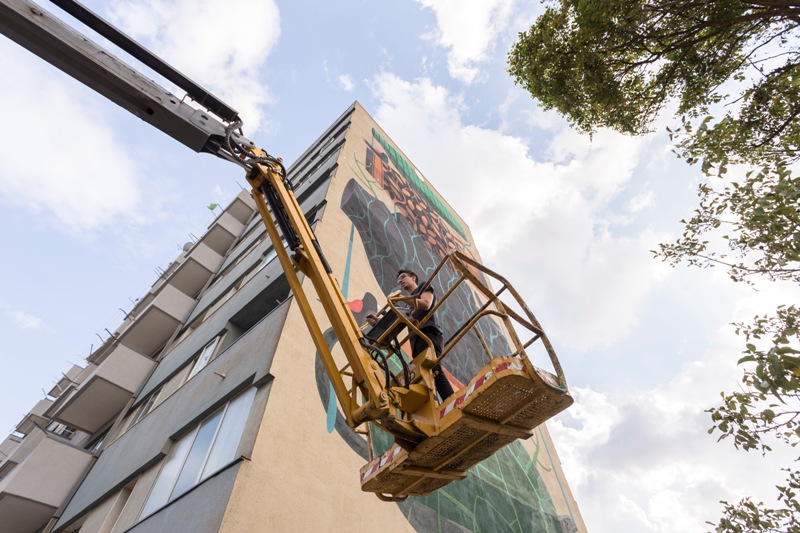 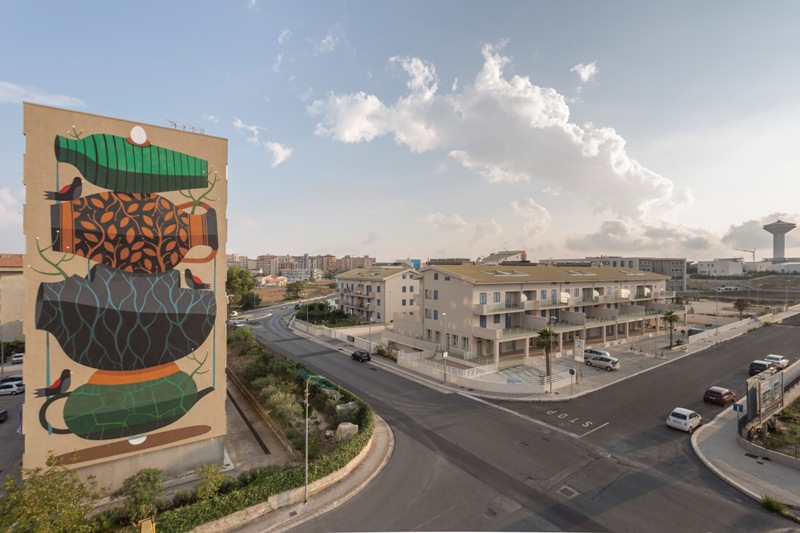 The neighborhood, commonly referred to as “Selvaggio”, is an area that hosts different sports facilities, and where the fracture generated by the social housing is still strong. During the 80’s this area has undergone an intense activity of construction which drew a disputable urban scenery of big residential buildings. The so-called E.R.P. (Public residential building) was considered for years synonymous of “urban deterioration” and example of a periphery left apart from the city’s events. 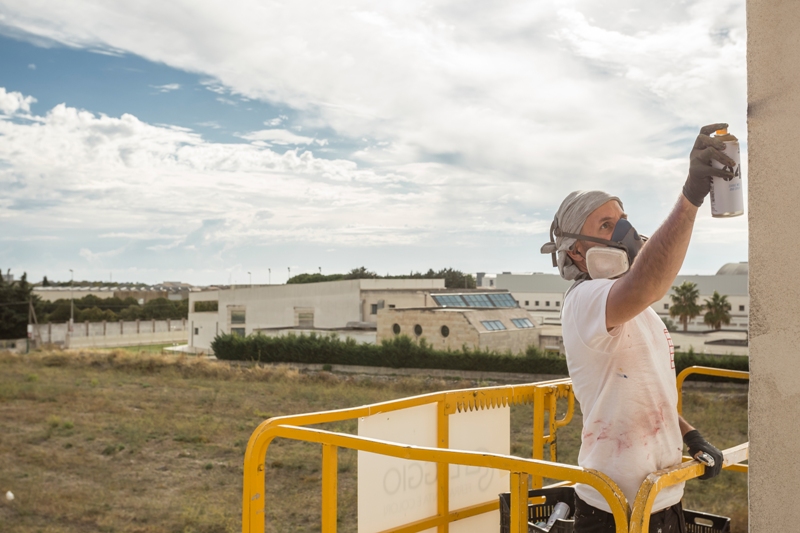 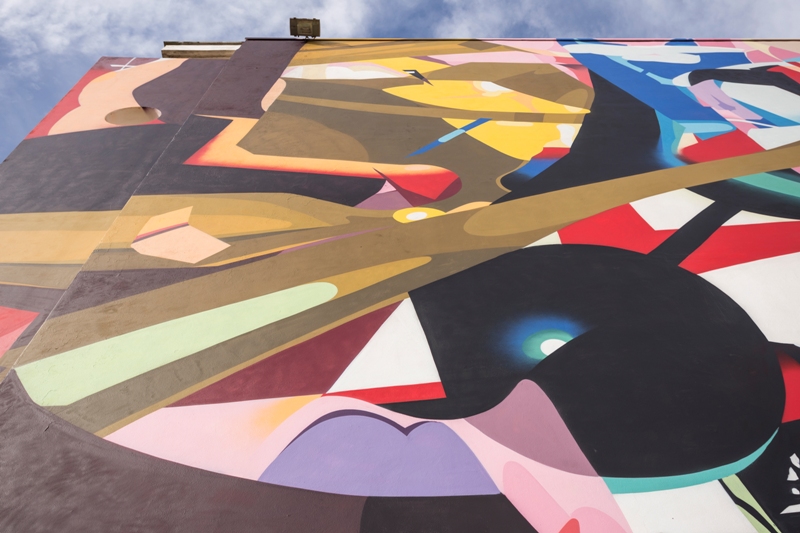 The project’s creators and curators Vincenzo Cascone and Antonio Sortino member of the Cultural Association Pandora, decided to concentrate the events in the area of “Selvaggio”: «The path of the FestiWall’s second edition- explain Antonio and Vincenzo- continues last year’s work. The buildings selected for this second edition are all example of social housing, placed in a suburban area, usually forgotten, of the city. Festiwall’s purpose is to beautify and restore the value of the grey-est areas of the city, proving that public art can and should have a social value».

The initiative is supported by the TOWN OF RAGUSA, which, from the first edition, is sensitive to the theme of public art.