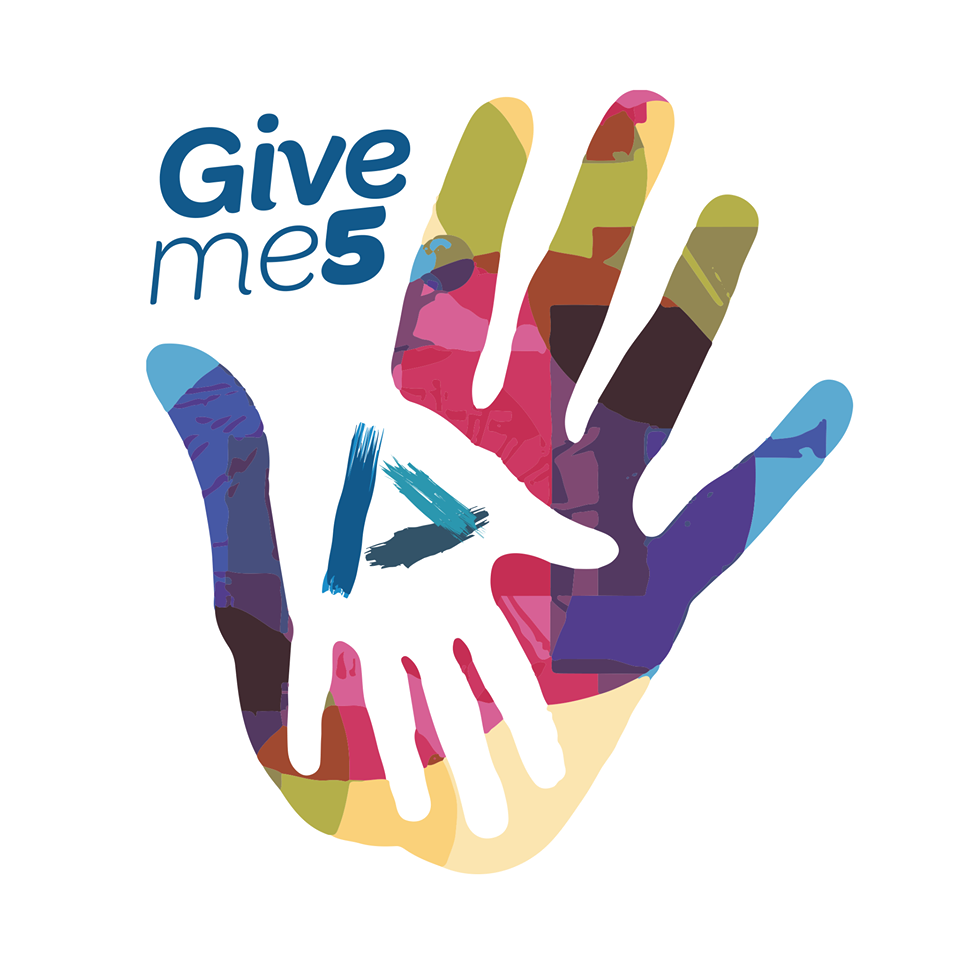 Vukovart – art harbour is a concept which promotes Vukovar as a place that accepts all artists, and new value creators. Vukovar city in Croatia, organises this inspiring international festival in collaboration with Val Kulture (Wave of culture) as continued manifestation of last years Vukovart 2018.Also, with this concept visual identity of the city is changed and becomes more beautiful for living, and more attractive for numerous tourists. Vukovar is moving from the war focus by this and makes new, positive story. 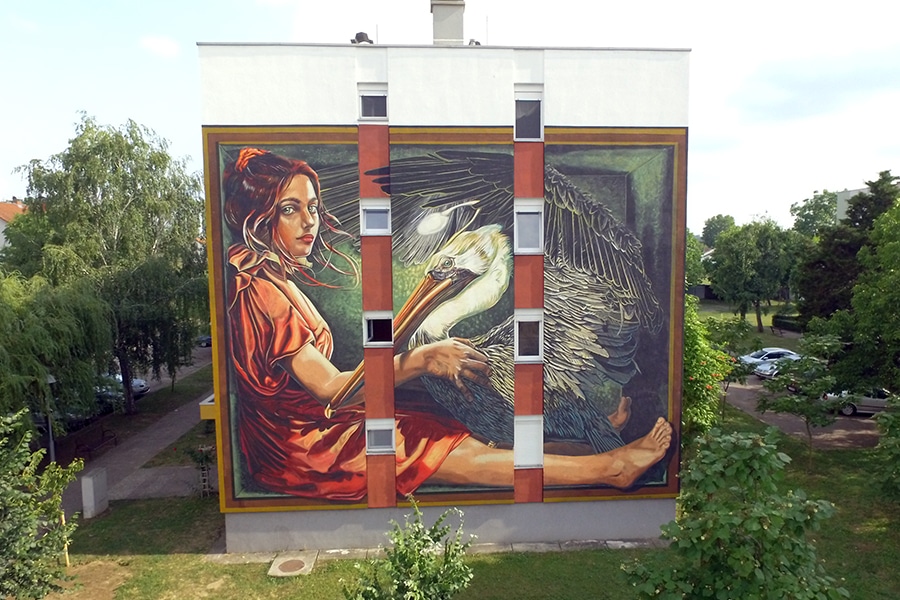 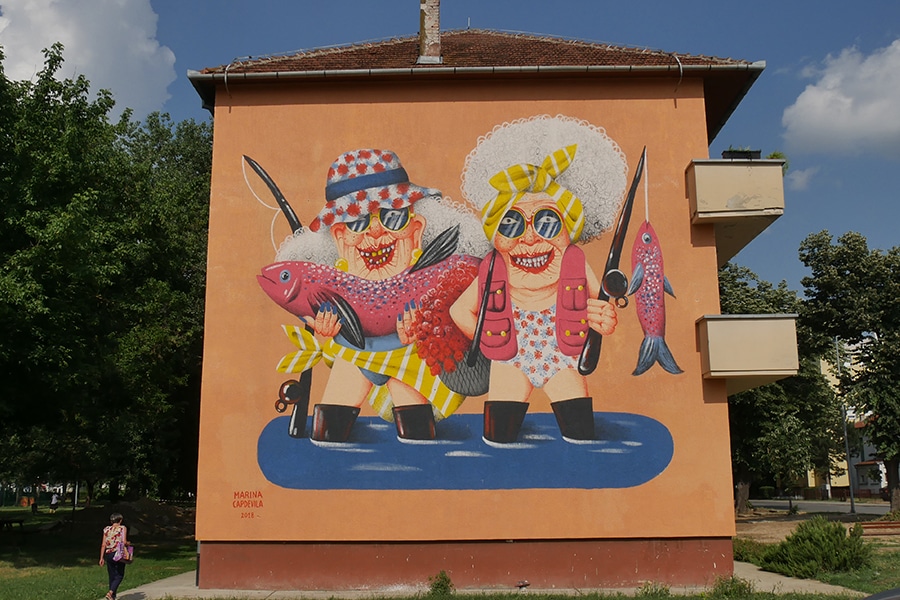 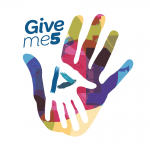 This year, VukovArt 2019 begins a new journey and realize the first year of an ambitious project that will change the image of the city of Vukovar and hopefully set us on the maps of European and world contemporary art that will be recognized both in Croatia and in the European Union, finally and in the world. The 2019 motto of Vukovart – the Art Harbour is Give Me 5, because there are five new artists with five new works.

The 5 artists will be: Lonac – Croatia, Mehsos – Belgium, WD (Wild Drawing) – Indonesia, Zabou – France and Thiago Mazza – Brasil. These Top class Artists will paint facades in a part of Vukovar (Croatia) called Borovo, and there will be other activities such concerts and documentaries about art. The Festival is intended for families with children also, so the youngest creators can participate in children’s festival Chalk.

Vukovar is located in the Eastern part of the Republic of Croatia and is the centre of the Vukovar-Syrmia County. Its location places it at the border of historical provinces Eastern Slavonia and Western Syrmia. The city is positioned on important transport routes. Since time immemorial transport routes from the northwest to the southeast were active in the Danube Valley through the Vukovar area.

Visit Vukovar from the 1st to 15th of June.