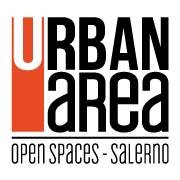 “Urban Area open spaces – Salerno” is a shared public art project by the social promotion association “a.DNA“, dedicated to the territority of the Province of Salerno.

From December 15th 2014, there were three workshops that involved many institutes in the city of Battipaglia and Campagna (Salerno – Italy). El Nino De Las Pinturas from Granada (Spain), Luispak from Battipaglia, carried out respectively murals on the buildings of primary schools “Stella”, in Capone street, and “J.F. Kennedy” in Belvedere street, both in the city of Battipaglia. The third workshop involved students attending the third year of the Institute “Confalonieri” in Campagna. Unfortunately, the mural intervention of the Roman artist Mr. Klevra, which should have been postponed because of bad weather condition. 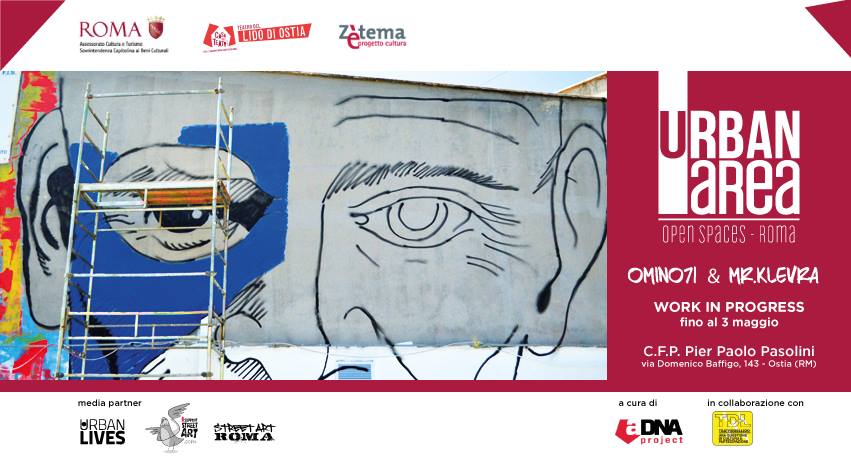 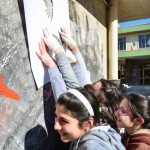 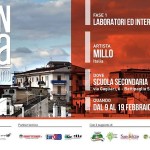 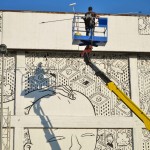 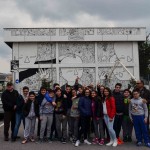 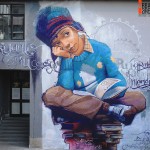 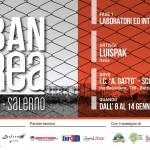 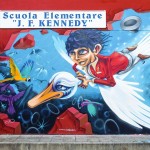 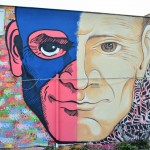 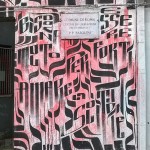 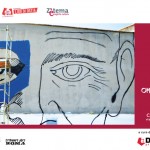 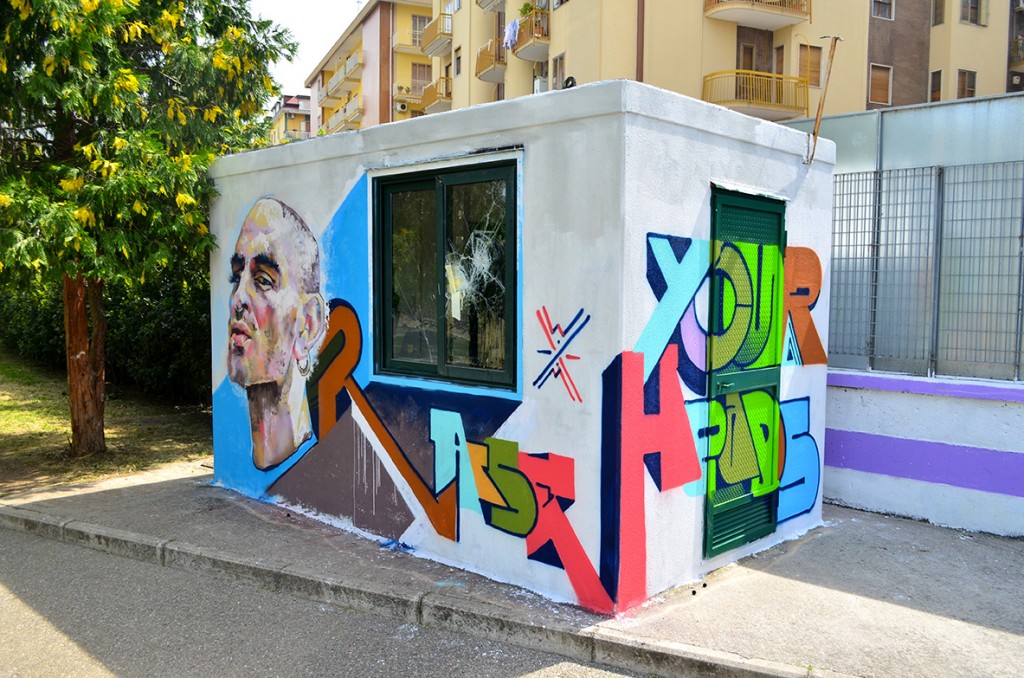