Nuart is an international contemporary street and urban art festival, held annually in Stavanger, Norway since 2001. From the first week of September an invited international team of street artists leave their mark on the city’s walls, both indoor and out, creating one of Europe’s most dynamic and constantly evolving public art events.

Nuart Festival provides an annual platform for national and international artists who operate outside of the traditional art establishment. It is widely considered the world’s leading celebration of Street Art among its peers.

The event aims to stimulate debate by challenging entrenched notions of what art is, and more importantly, what it can be. Nuart aims to provide an internationally relevant, challenging and dynamic environment for artists, students, gallery goers and public alike; an event that aims to reflect the culture as well as participate it helping define it.

Nuart aims to explore and present new movements and works with artists operating across the spectrum of ‘Street Art’. Street art has its roots in situationism, graffiti, post-graffiti, muralism, comic culture, stencil art and activism amongst many other things. It is without a doubt the most exciting development in visual art for decades. A ‘movement’ that has caught the imagination of the general public, collectors, auction houses and curators the world over.

Nuart consists of a series of citywide exhibitions, events, performances, interventions, debates & workshops surrounding current trends and movements in street art practice by some of the worlds leading practitioners and emerging names. The artists who attend the festival are among the most acclaimed and progressive public art practitioners in the world. 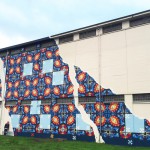 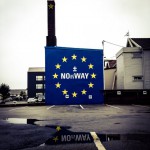 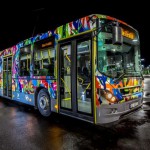 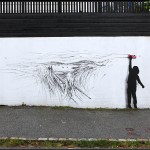 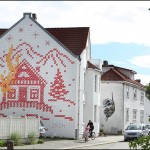 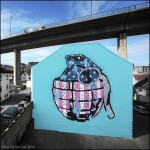 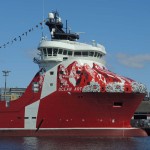 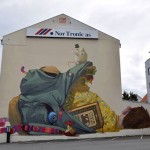 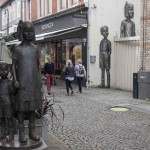 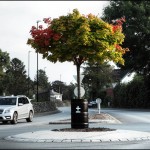 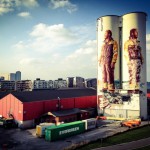 Nuart continues to pioneer a new breed of art exhibition that is neither institutionalised nor commercial. Without the usual restraints of curatorial and corporate preferences, the event consistently brings out the best in its invited guests.

Nuart is a non profit organisation run by a small group of idealistic volunteers, vandals and bored arts professionals.

I Support Street Art has partnered with Nuart Festival as a media partner since 2016, bringing to our audience the latest of news from this great event. 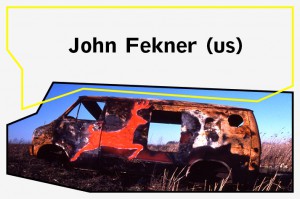 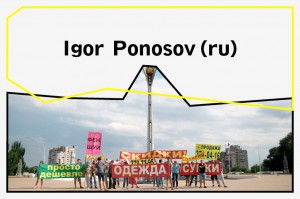 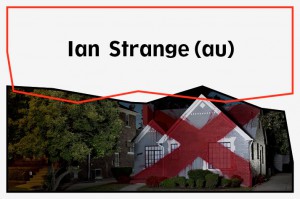 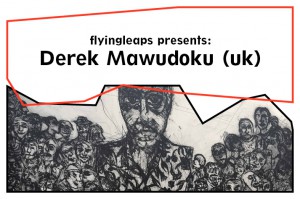 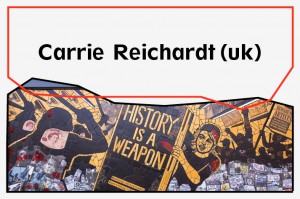 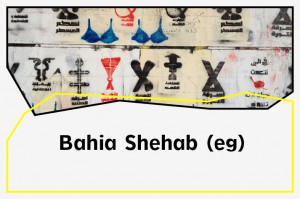 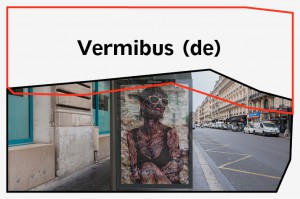 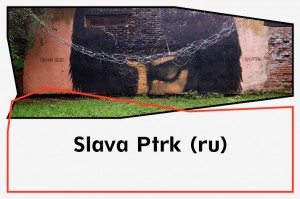 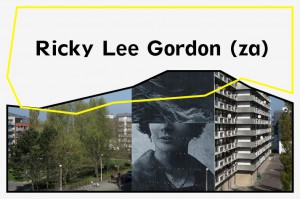