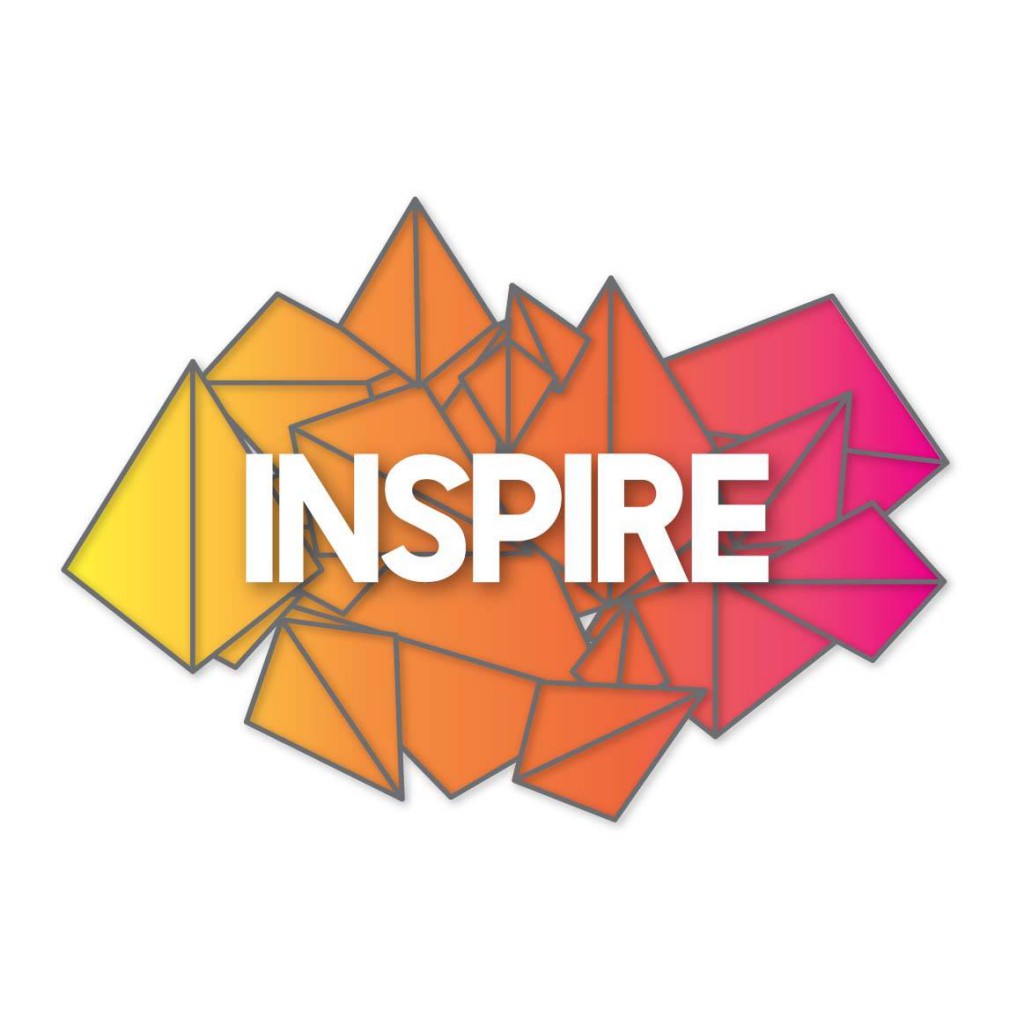 ‘Inspire’ is a week-long public arts festival turning Greater Moncton, Canada, into a visual wonderland for all to enjoy. From the 10th until the 16th of July, Moncton celebrates with colours and creative street art. Dont miss out.

Festival Inspire transforms the cityscape for 7 days into a visual wonderland with murals and live art, interactive installations, projection mapping, street performance, circus, music, and stuff not even we have thought of yet. Our murals stick around even longer, building a legacy of character, culture, and beauty.

Festival Inspire is an international, free, week-long, non-profit street arts festival designed to engage all ages and activate imagination in the celebration of all things ART. Inspire brings artists from all around the world to colour the city with magic. 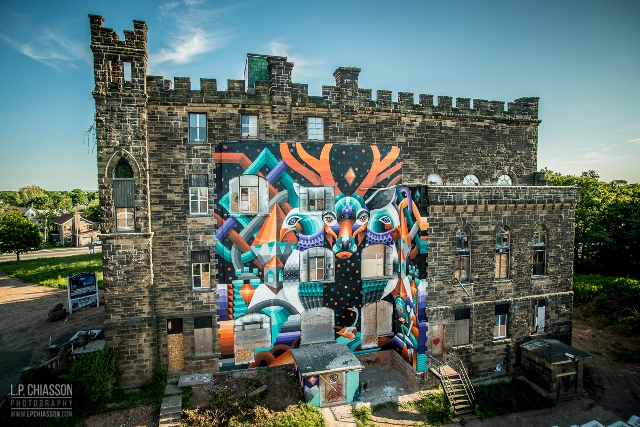 Century old castle by Eelco based in RotterdamNYC

The Festival Inspire creates a proactive culture of art in public spaces in Downtown Moncton. Dynamic murals replace dull walls that were subject to vandalism or ‘tagging’, neglect or despair. Everything is created in high traffic, high visibility areas to be experienced by the largest audience possible, and in derelict or vacant urban spaces for the purpose of reactivating those spaces. By creating a collaboration between local businesses, artists, community organizations and residents, the organization offers long lasting character, energy and beauty, economic growth and prosperity to the City. 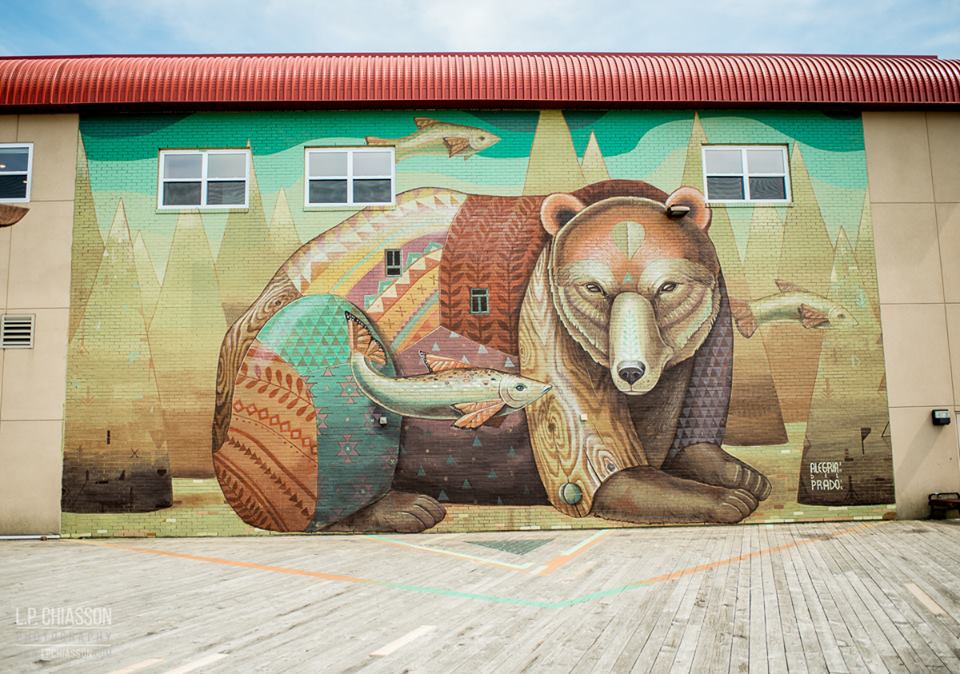 This year Nine artists are invited to paint murals for the festival’s 4th edition, in addition to the various free events organized throughout the week, including several new programming items. The favorites of the public like the Color Party and the Disco Bike Ride will of course, be back again with a twist.

With nearly 32 giant murals throughout Moncton’s downtown core, and in Dieppe and Riverview, the Inspire Festival has made a name for itself over the past three years. The organizers announced Thursday the programming of the 4th edition to be held from July 9th to 14th throughout the city and especially around Riverfront Park. Through all the program transformations, the murals remain a keystone of the festival with at least nine new pieces by both local and international artists. 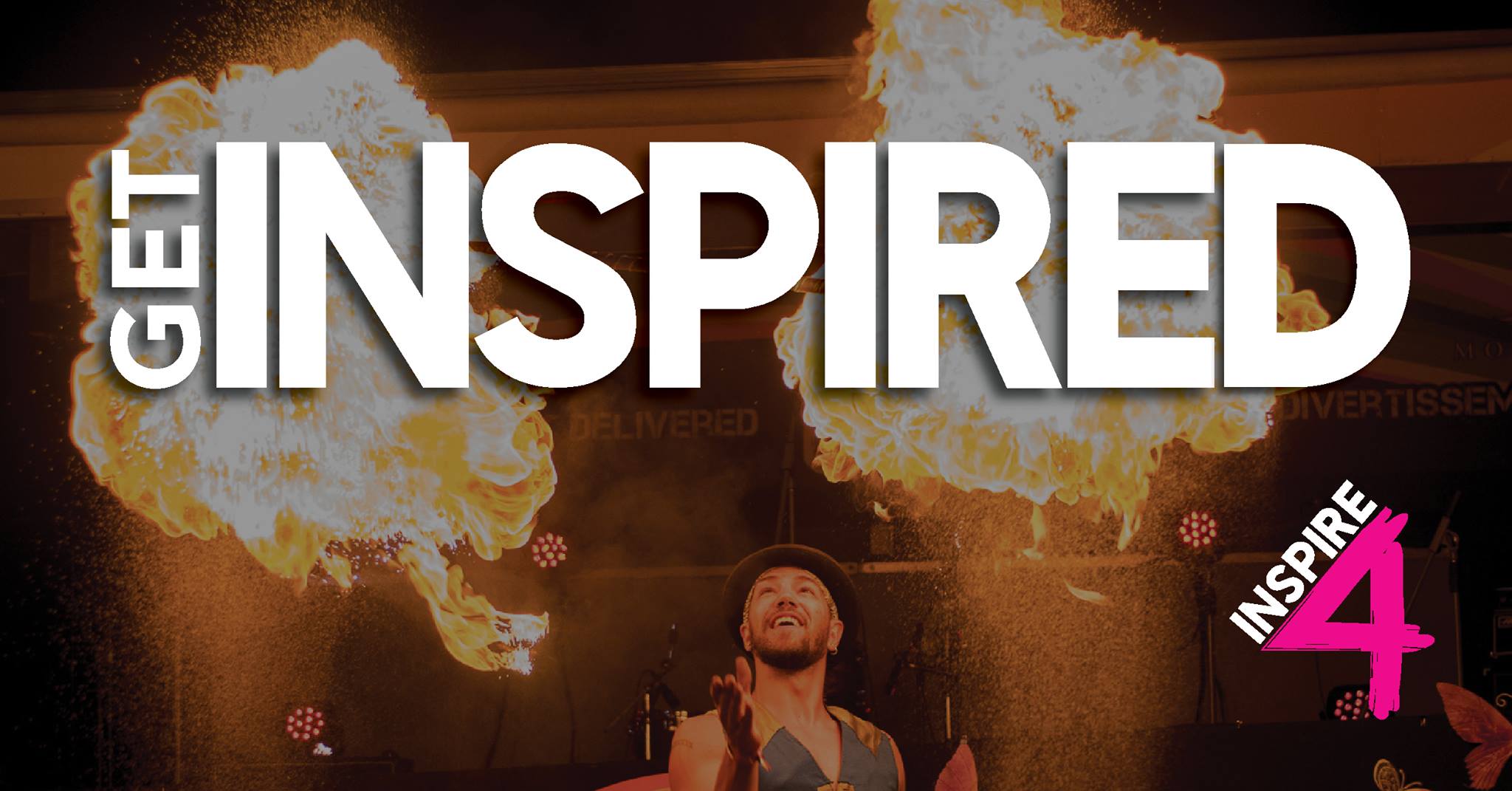 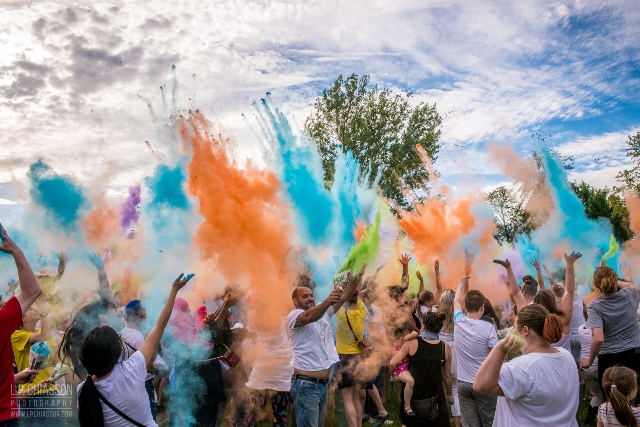 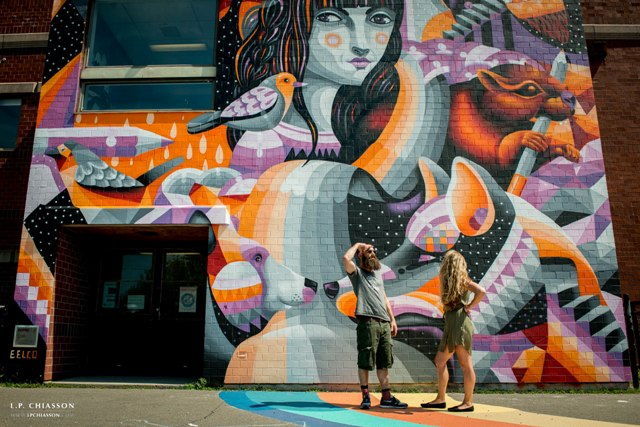