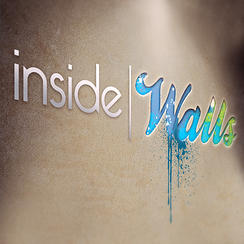 I Support Street Art made its first partnership supporting a very exciting and an unusual concept for a Street Art Exhibition. The idea was that 20 Street Artists  would invade a 600m² traditional museum, in Charente, France. Dupuy- Mestreau Museum : A typical regional museum of decorative art, whose miscellaneous art collection has been brought by the collector Abel Mestreau, around the XIX and XX centuries. 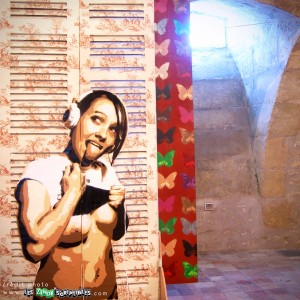 INSIDE | WALLS was an exhibition concept, proposed by the agency Les Zindé’Scriptibles, to highlight artists coming from Street Art universe, their technical knowledge and their works. This concept was based on the main idea of an invasive-type exhibition in an inappropriate place. As street art is discovered in unexpected locations, INSIDE | WALLS got in this unusual place, using original methods of this art. One purpose : create a break in collective imagination. The event  increased the museum attendance by 400% and reinvigorated its regional aura. 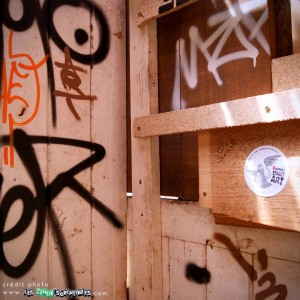 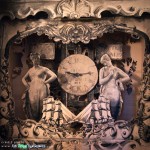 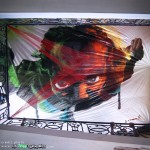 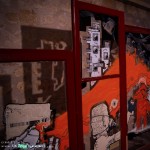 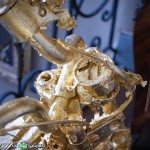 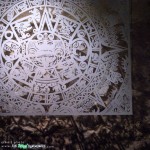 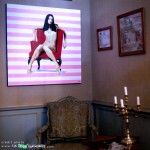 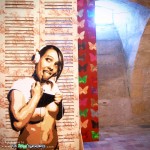 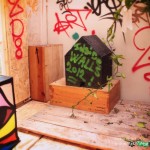 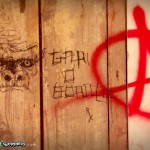 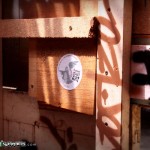 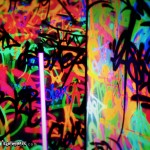 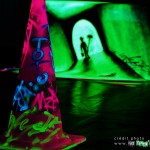 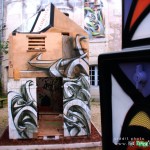 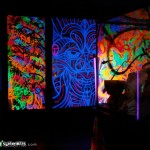 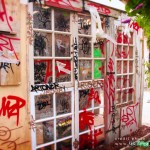 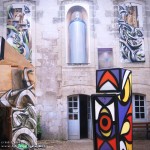 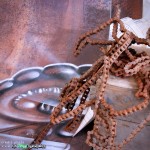 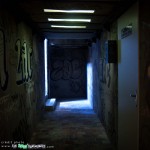