For the first time the language of street art conquered and reshaped the urban landscape of a picturesque corner of Molise, the village of Civitacampomarano in the provinces of Campobasso. The streets of the village were the backdrop for the first edition of “CVTA Festival – Street Fest”. 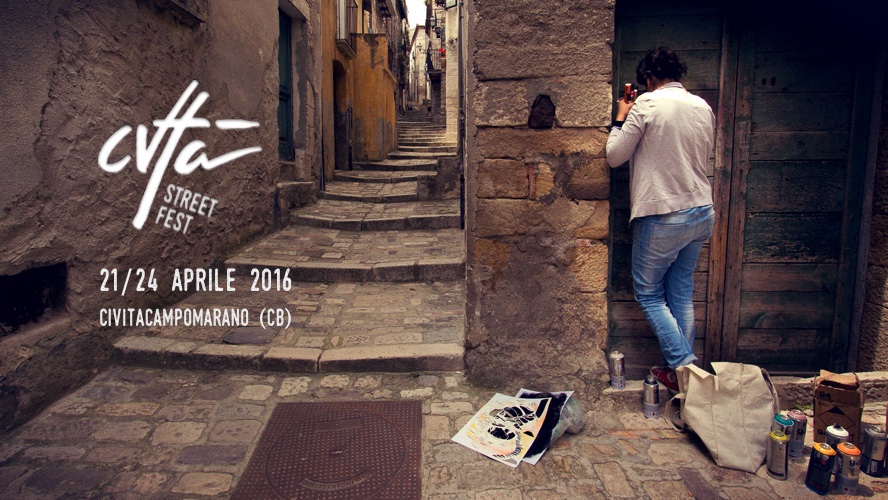 Street art was used as a framework to change the landscape of an evocative corner of the Italian region of Molise. Civitacampomarano, a town with just 400 inhabitants, was the setting for the first edition of “CVTà Street Fest”. The festival ran from Thursday, April 21 until Sunday, April 24, 2016 with the participation of six internationally known artists: Biancoshock (Italy), David de la Mano (Spain), Pablo S. Herrero (Spain), Hitnes (Italy), ICKS (Italy), and UNO (Italy). Alice Pasquini acted as the art director for the festival, while Jessica Stewart coordinated the festival and the Pro Loco “Vincenzo Cuoco” of Civitacampomarano acts as the organizzing body.
HOW THE FESTIVAL BEGAN – Everything started with an email sent to Alice in 2014 by Ylenia Carelli, president of the Pro Loco “Vincenzo Cuoco,” a simple invitation to come to Civitacampomarano and paint the walls of the historical center, which had long been abandoned. “I painted on old doors to remind us of what is no longer.” explains Alice, “Many of the beautiful houses are empty now and over time so many people have left Civitacampomarano that the current population is only a little over four hundred inhabitants.” Alice’s attraction to Civitacampomarano is not only artistic. “For me it wasn’t just any town, but my grandfather’s birthplace. The interesting thing is that Ylenia did not know this when she wrote me the initial email.” As the inhabitants grew affectionate of the artwork, street art became a conduit for the rediscovery of the abandoned center. With this, the idea of a festival came about.

WHY CVTà? – In local dialect, Civitacampomarano is pronounced “Cvtà,” making it the ideal name to unite the past and future of the village.
STREET ART – Each of the six invited artists will work, over the course of four days, on walls made available by the community. Within these carefully selected spaces, Biancoshock, David de la Mano, Hitnes, ICKS, Pablo S. Herrero, and UNO will work in close connection to inhabitants of Civitacampomarano.
NOT ONLY WALLS – Four days of collateral events were planned in conjunction with the festival, from guided visits with local schools to an evening of street food, where the community opens their doors to cook typical dishes from the area. Hiking trips and a workshop to connect space and community, organized by the Legambiente non-profit further helped animate the village. Acclaimed musician DJ Gruff to Civitacampomarano, where he met the inhabitants and used the music of their past to create a new soundtrack. 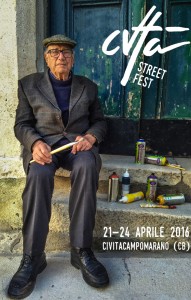 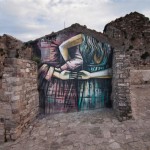 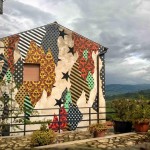 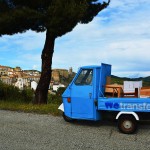 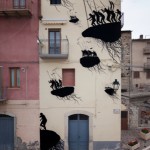 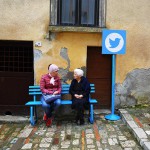 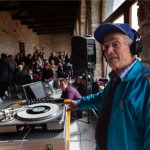 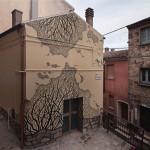 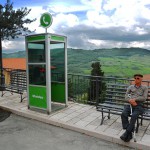 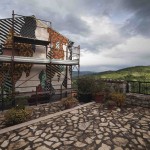 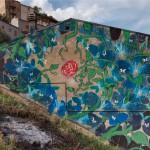 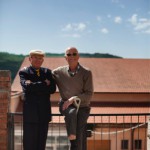 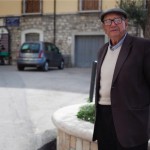