“Cagliari Urbanfest – Generazioni metropolitane” is the first urban art festival in Cagliari, in particular in Sant’Elia district. Urban art can be an effective means to promote urban and social re-generation.

Cagliari Urbanfest – Generazioni Metropolitane is created by Asteras. From June 24th to October 8th Street art murals, workshops, art exhibits, meetings and more will take place in the neighborhood of Sant’Elia, Stampace and Marina. Both the periphery and the city center will be involved in a stimulating dialogue among the languages of contemporary art.

Cagliari Urbanfest – Generazioni Metropolitane will focus on environment and sustainability issues. Festival tagline depend on the word generation with its double meaning of a group of people and creation, generating accepted as giving life, producing change. The metropolitan context represents the place of encounter, comparison and exchange between human generations. And it’s up to new generations to take care of the places of our everyday lives and find out sustainable solutions to the environmental and social problems that are affecting cities.

Urban art is one of the freest and most powerful forms of contemporary visual language. It acts and interacts directly with the urban context, both with its physical reality and with its socio-cultural elements. It plays a crucial role in revitalizing urban imagination, it generates new meanings, stimulates processes of collective recognition and re-appropriation of public spaces as common goods.

“Cagliari Urbanfest – Generazioni Metropolitane – Asteras president Ivana Salis said – was born out of the idea of contributing, through the communicative power of urban art, to create new perspectives, to develop different points of view, to trigger a change in the relationship between people and places. We chose to start from Sant’Elia district and in particular from the area of Parco degli Anelli, because it represents an urban space of connection between the natural landscape, the marine environment of the Golfo degli Angeli, and the man-made landscape. It’s our moral duty, and especially that of the younger generations, to improve the quality and livability of urban spaces with a view to economic, environmental and socio-cultural sustainability.” 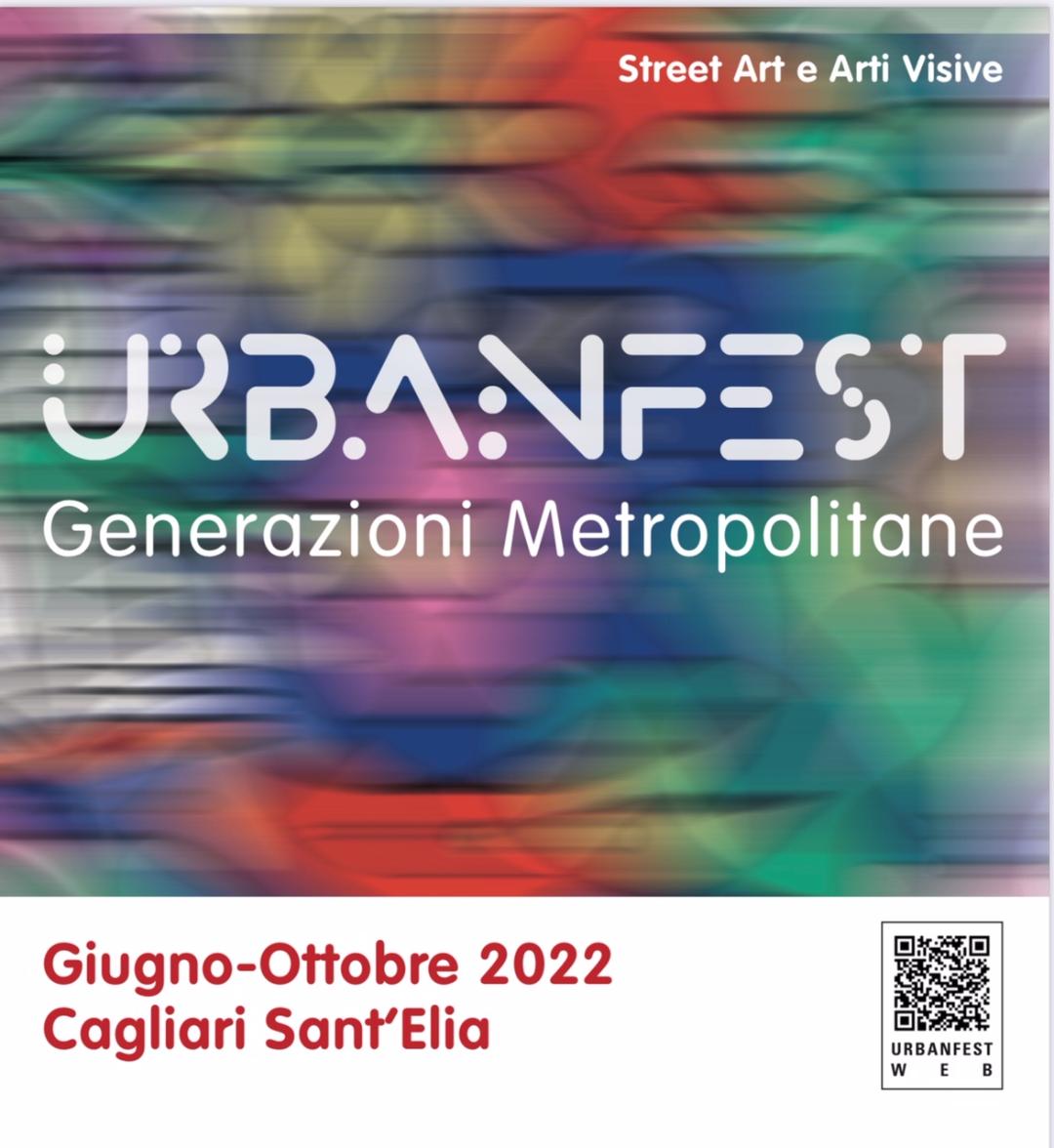