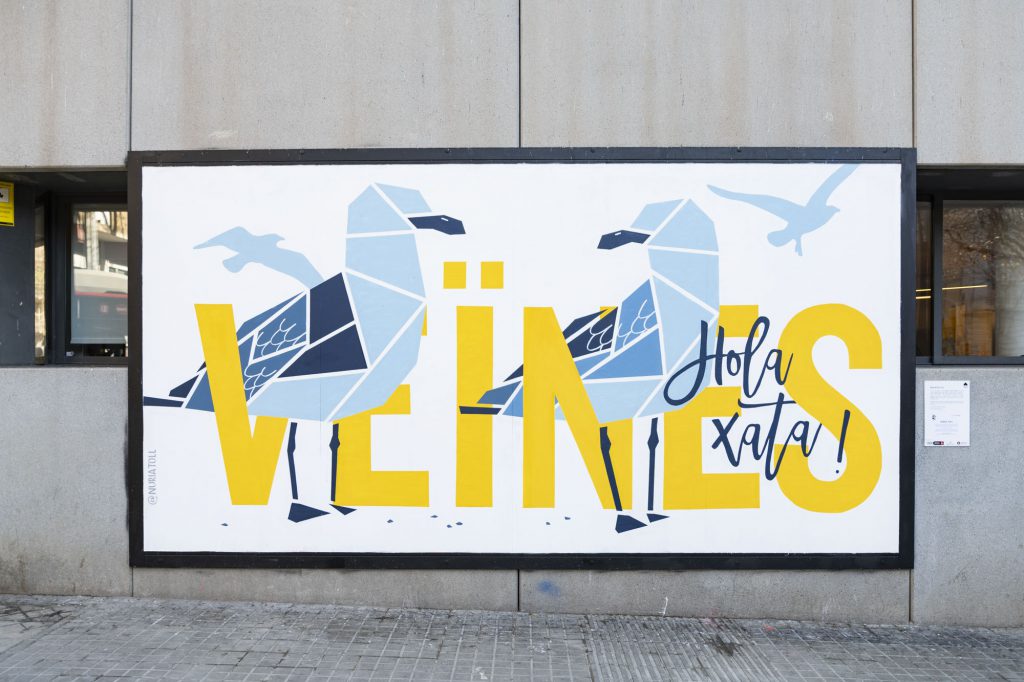 Contorno Urbano, the first foundation in Spain dedicated to street art and graffiti, has realized a new mural for the project 12+1 in Barcelona. The artist in charge of creating the artwork is Núria Toll, a local graphic designer who has recently focused on muralism and street art, combining illustration with typography and lettering. The artwork “Veïnes” (female neighbours in Catalan) shows through humour what happens when human beings intervene in the natural habitat of the species around us. 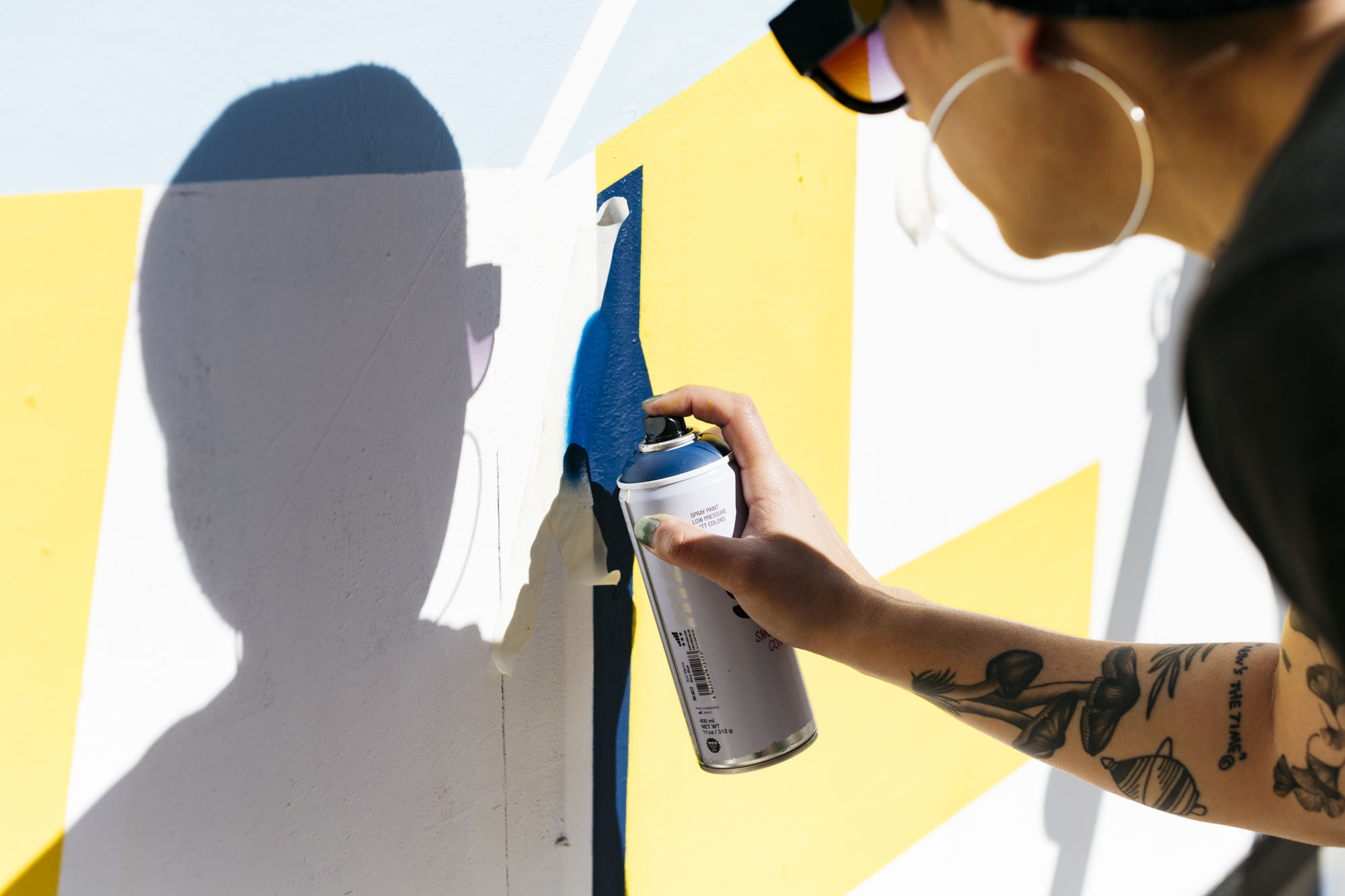 “Veines” invites us to think about these changes, since seagulls have perfectly integrated into our environment, becoming a classic on the streets of Barcelona. 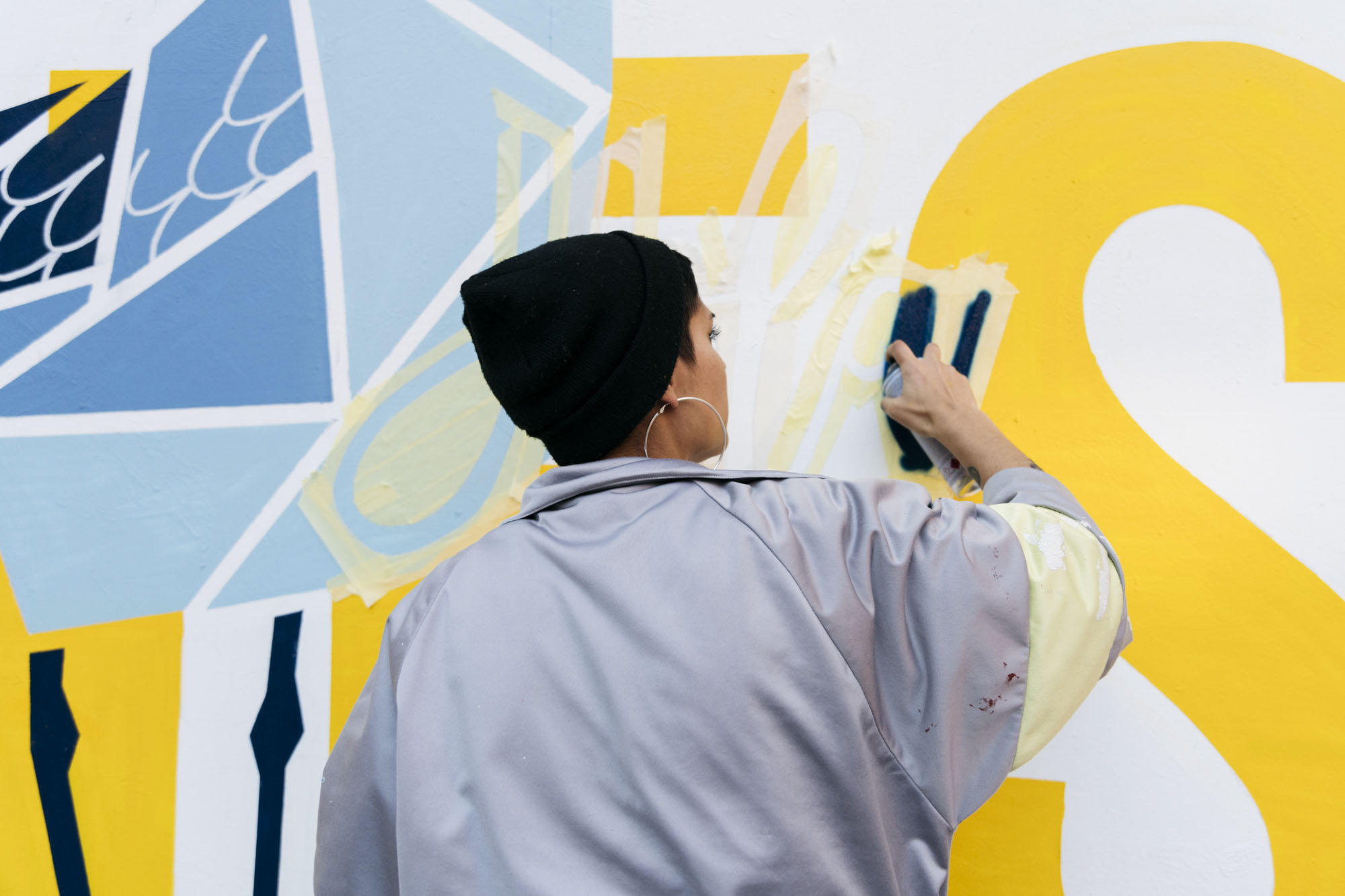 The 12+1 is an initiative of the Contorno Urbano Foundation that wants to bring urban art closer to people, breaking with the stereotypes and prejudices that surround this artistic expression. Each month, a different artist creates something on the wall in Barcelona, located at the façade of the civic centre Cotxeres Borrell. 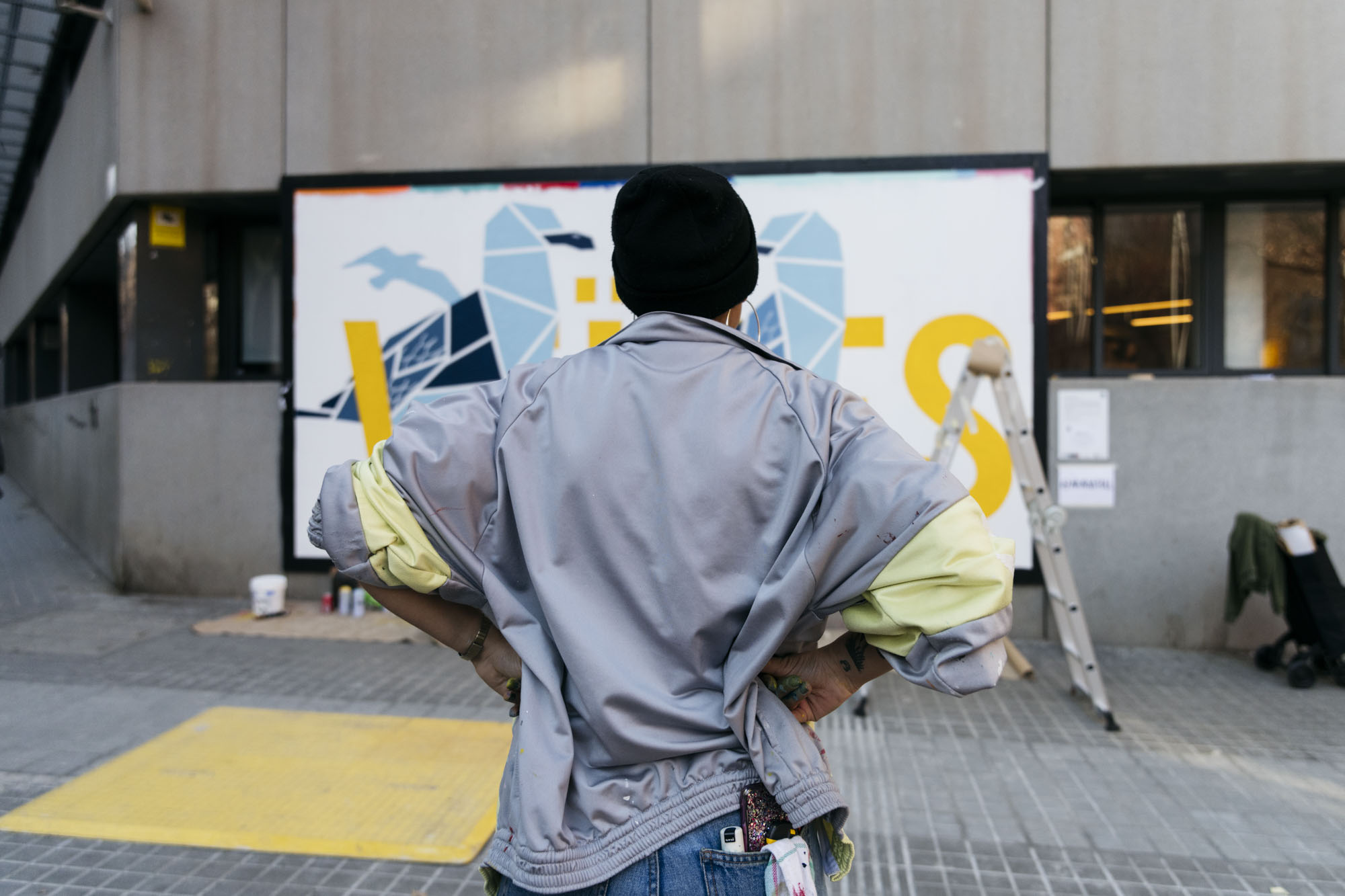 The creation of a new mural supposes the destruction of the previous one, representing the ephemeral part aspect of street art. 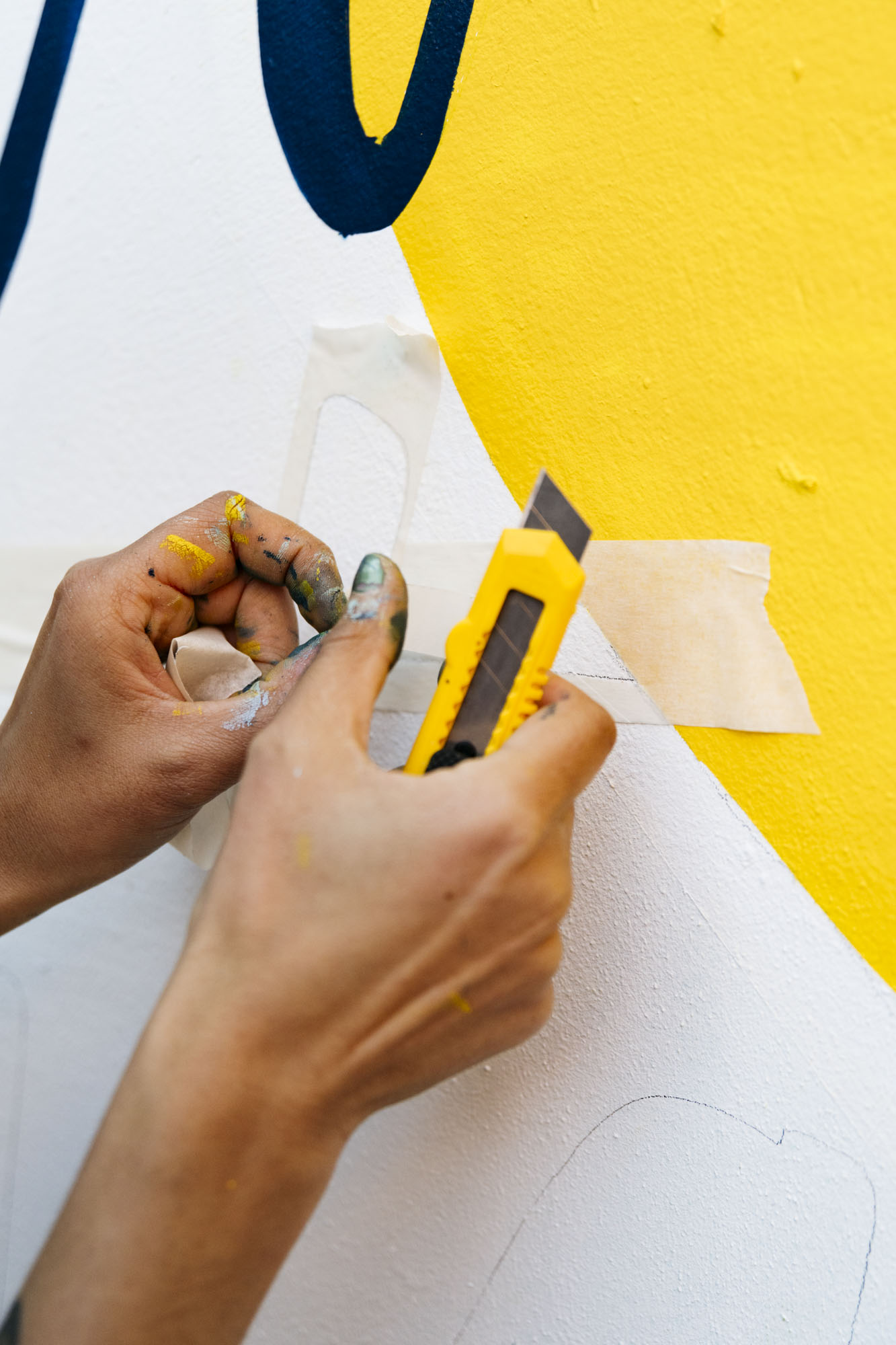 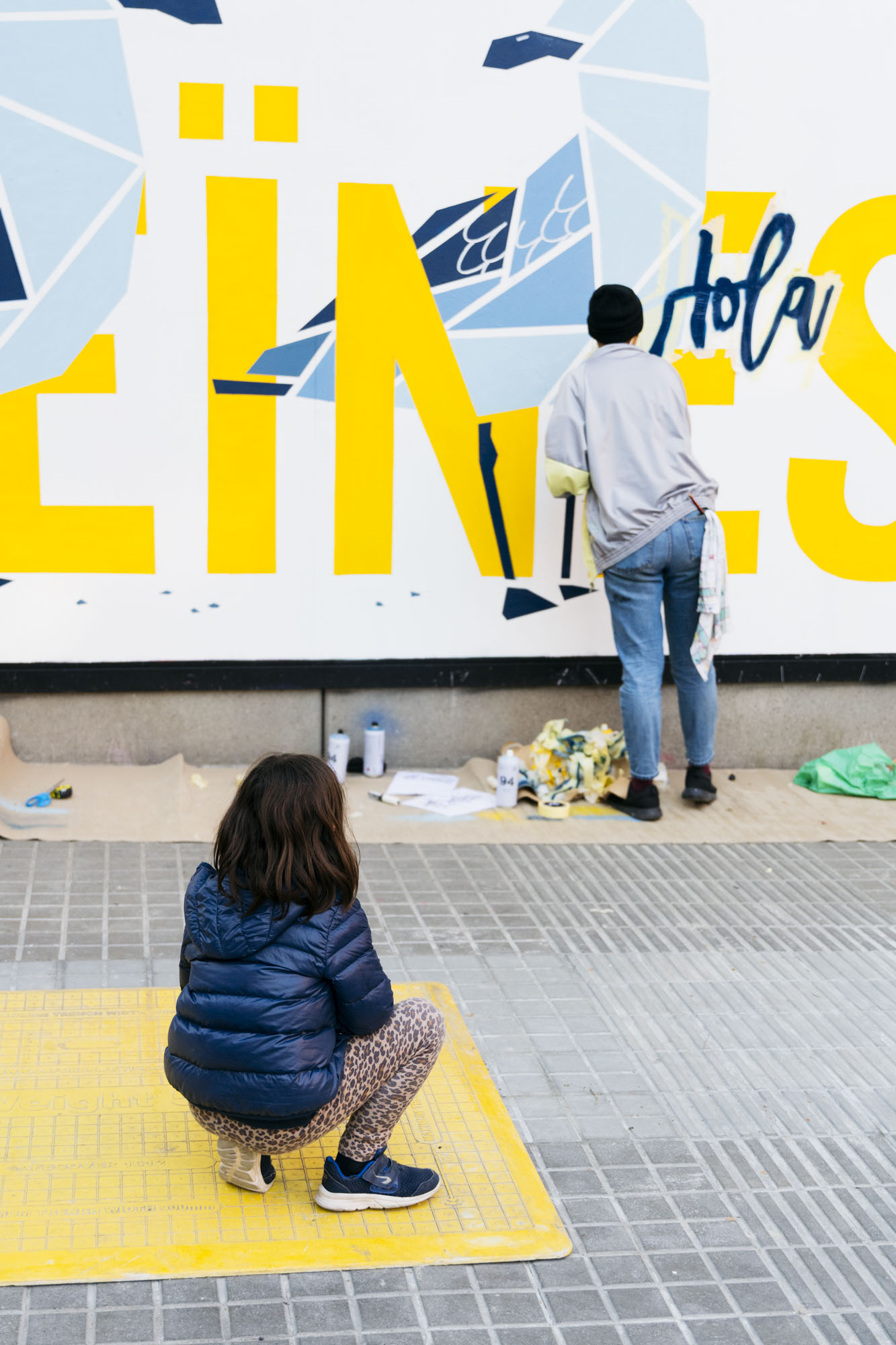