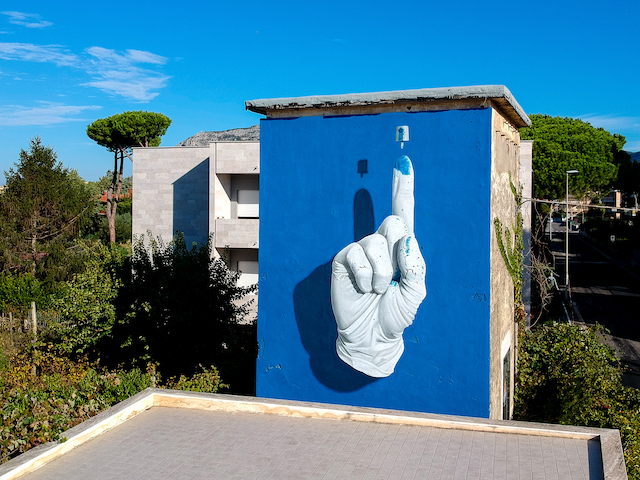 Fan of caps and amazing skills with details and shadows, Nuno painted an great piece in Italy. Known for his detailed work and his shadows games, Nuno went to Italy invited by the Memorie Urbane, to create a mural in Terracina, via Toscana.Nuno in the last few years has created some amazing pieces such as  the Paper planes series, the collaboration piece for Art Basel with Fanakapan, the installations for the Urban Nation Berlin, the Pow Pow Rotterdam collaboration with Me Like Painting, between other amazing pieces. 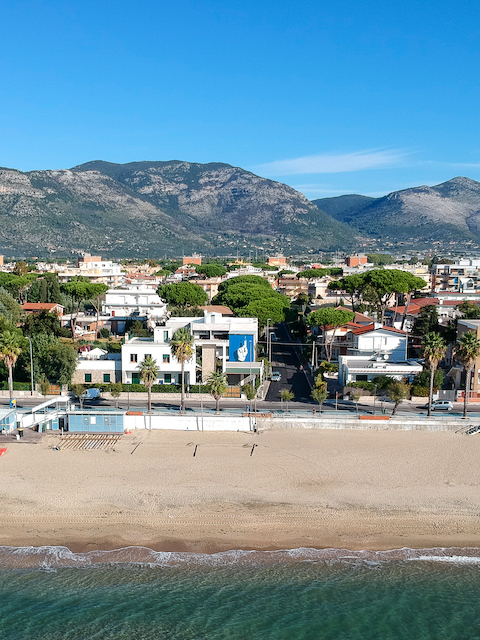 In this latest mural, like he always does, Nuno painted a big hand, with all the details that you can possible paint and imagine, with a fat cap on top (his a collector and always add a cap to his pieces, and the details of it are crazy). The location of the piece also make it stand out in this beach village in Toscana. 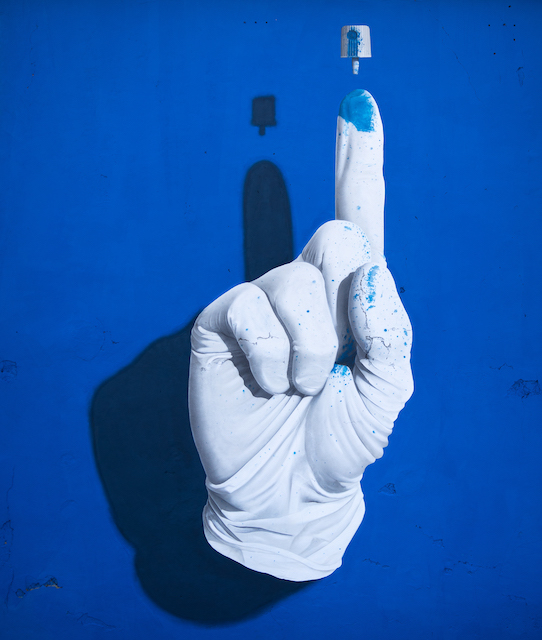 About Nuno (check the interview here):

Nuno Viegas, also known as Metis, is a Portuguese artist born in Faro (1985) and raised in Quarteira. Founder of the art collective Policromia Crew, he started his artistic journey with graffiti in 1999. After completing his studies in Visual Arts at the University of Algarve he moved to Rotterdam in the Netherlands (2014) where he discovered a new artistic identity and began to develop his painting strongly influenced by graffiti. This hip-hop subculture has been the focal point of the artist’s production and its greatest source of inspiration. Nuno presents us with a contrast between the visually aggressive reality of this subworld and his peaceful and clean representation in his works. The approach to this theme is a continuous tribute to all those who dedicate part of their lives to this culture, in search of moments, for almost nothing, in the heart of a society whose main objective is the quest for money and power. 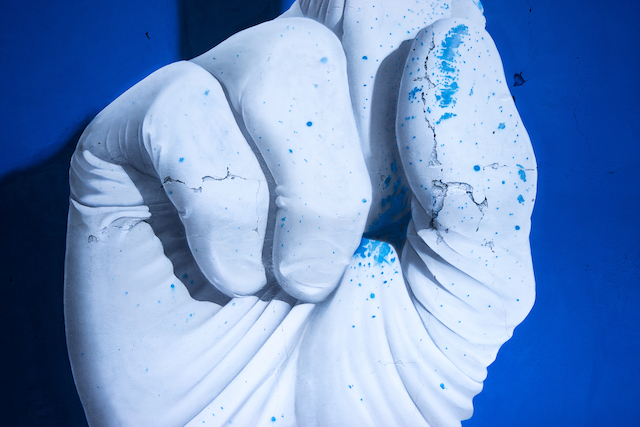 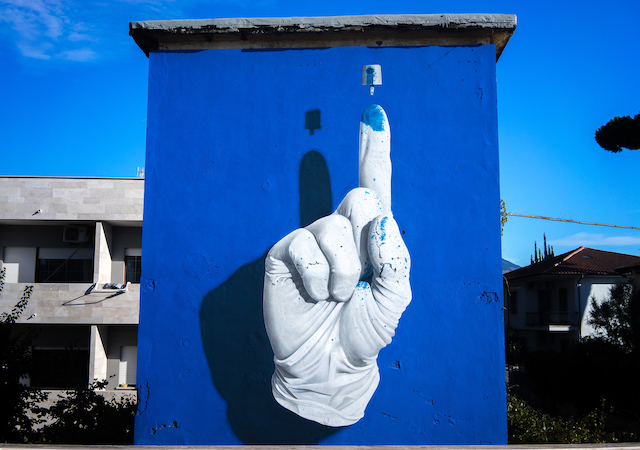 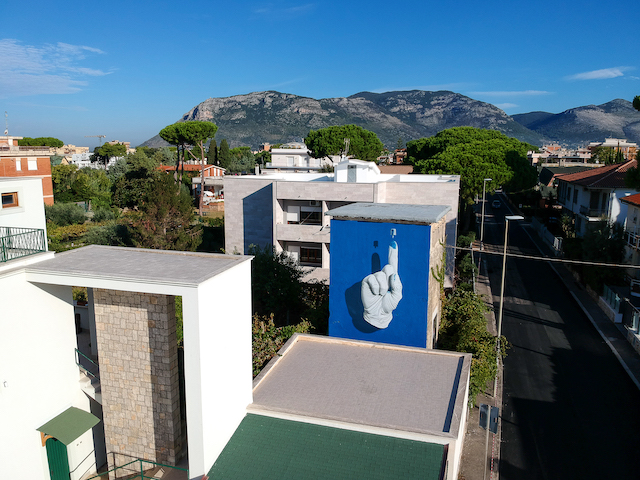